Blog: 4 Things You Need to Say When Your Child Wants to Shack Up 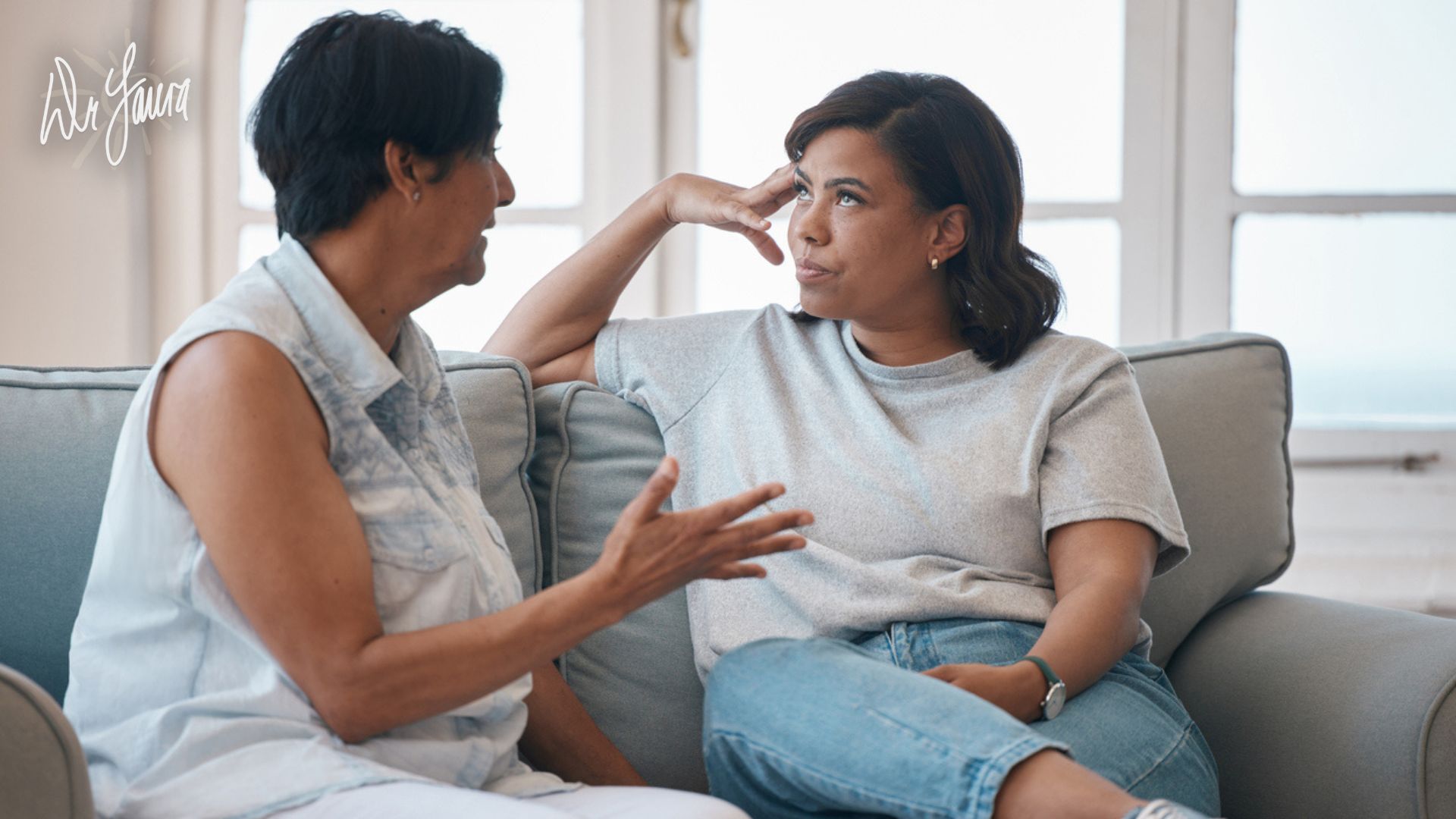 What happens when parents are faced with their adult child wanting to shack up? I often receive calls from distraught parents in this predicament.

In my book, 10 Stupid Things Women Do to Mess Up Their Lives, I urge women to take responsibility for their lives. One of my points is to not shack up as it diminishes a woman’s morals and values. Young men aren’t stupid. When they’re receiving sex without the decision of commitment, the door is open for them to leave.

Be a strong parent

Recently, I spoke with Shari whose 24-year-old daughter wanted to move out and shack up with her boyfriend. The two had been dating for less than a year.

Stop right here for a moment. You are the parent. When you give consequences and they get pissy, it doesn't mean you've done something wrong. They're going to be mad, but your job as a parent is not just to stay connected. If you’re a mother, you are the matriarch. What's unacceptable is unacceptable, and there are consequences to unacceptable decisions. You tried to reason with them, and they don't want to do it.

Use this list as a guide to respond to your child

I gave Shari a list of consequences to use in the next conversation with her daughter. I invite you to use this list as a script if you find yourself in this dilemma. Before you do that, however, make sure you say: ‘This is not punishment at all. We are not angry, nor interested in fighting. Your dad and I have certain values. You're choosing to breach them. These are the consequences of your breaching our values. We have the right to do these four things because we are standing by our values.’

1. Since he or she has decided to go against tradition, you are not paying for their wedding.

Your child is spitting on tradition. She or he should not benefit from it down the line with a big party, an expensive gown and gifts. They decided to shack up, and there's a consequence to that. They'll have to go to a justice of the peace.

2. Your child’s shack-up honey will not be invited to family functions.

If your child wants to come over Christmas and Thanksgiving, their boyfriend or girlfriend can't come. Your child’s girlfriend or boyfriend is not family, they're just the shack-up honey. Your child chose to not make them family.

3. As the parent, you will not go to their place of abode.

However, you will attend their wedding when they choose to rejoice in the covenant. If your child grew up around a committed relationship, they witnessed the sacred covenant of marriage. If he or she doesn't respect that, they can't expect you to give respect in return. You won’t go over there.

4. Your child’s shack-up honey is not welcome in your home.

Your home is a place for family to come together. The person your child is screwing and shacking up with does not make them a part of your family. Your child is choosing to look in their partner’s face and make the decision to prioritize non-committal relationships over the values they were raised with.

Stand by your values

Your child’s preference is their opinion, and they’re entitled to that opinion. But it's not a valid argument against your values of maintaining the sanctity of marriage. Your child is throwing those values away, while you're keeping them. Presenting the four points above shows you're standing by your values. It doesn't matter what argument they give in return. They can make their choice, and so can you. Their decision should not make you upset. Realize the upper hand you now have.

Now go do the right thing. 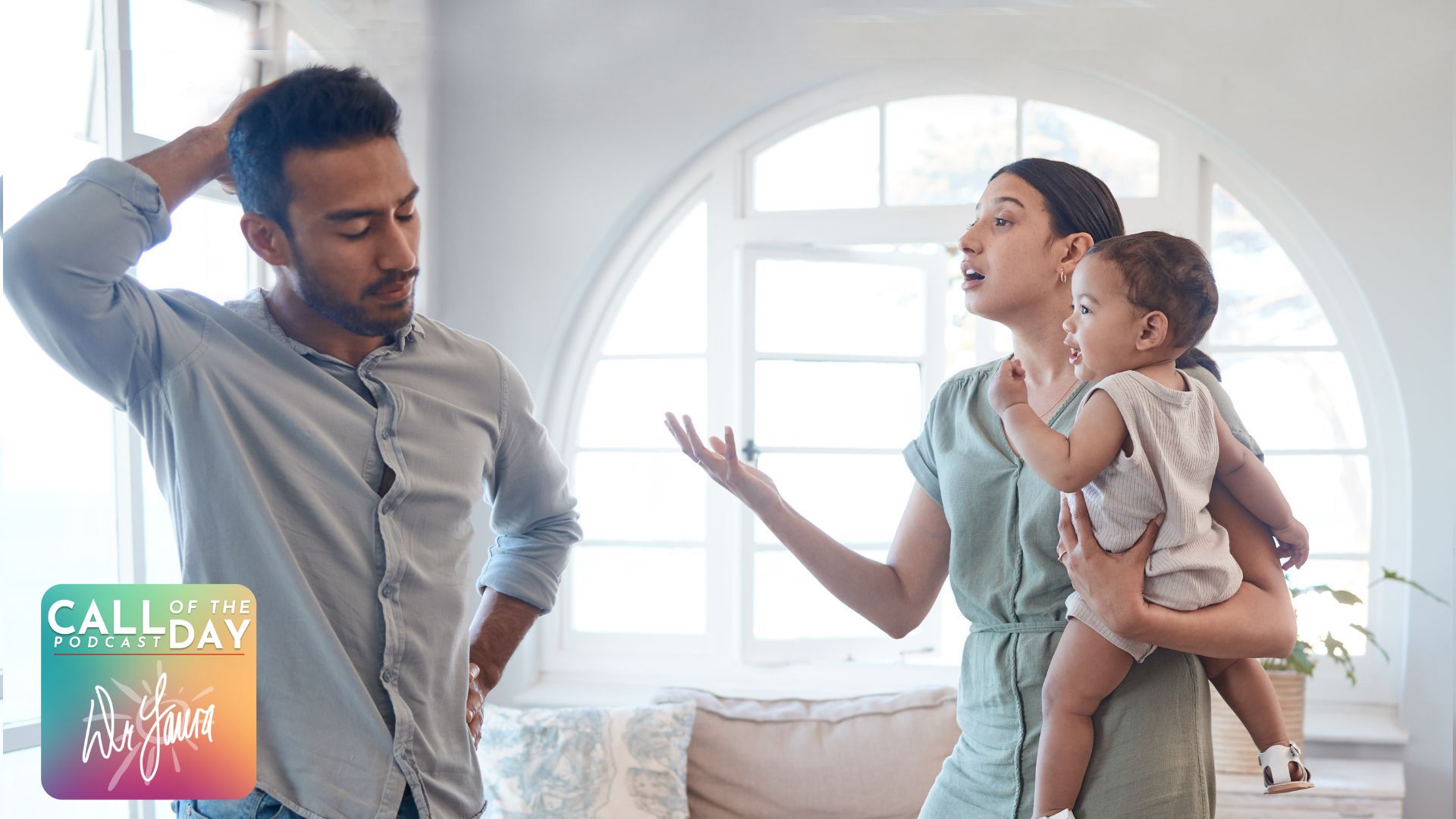 Call of the Day Podcast: My Daughter's Mother is a Mess 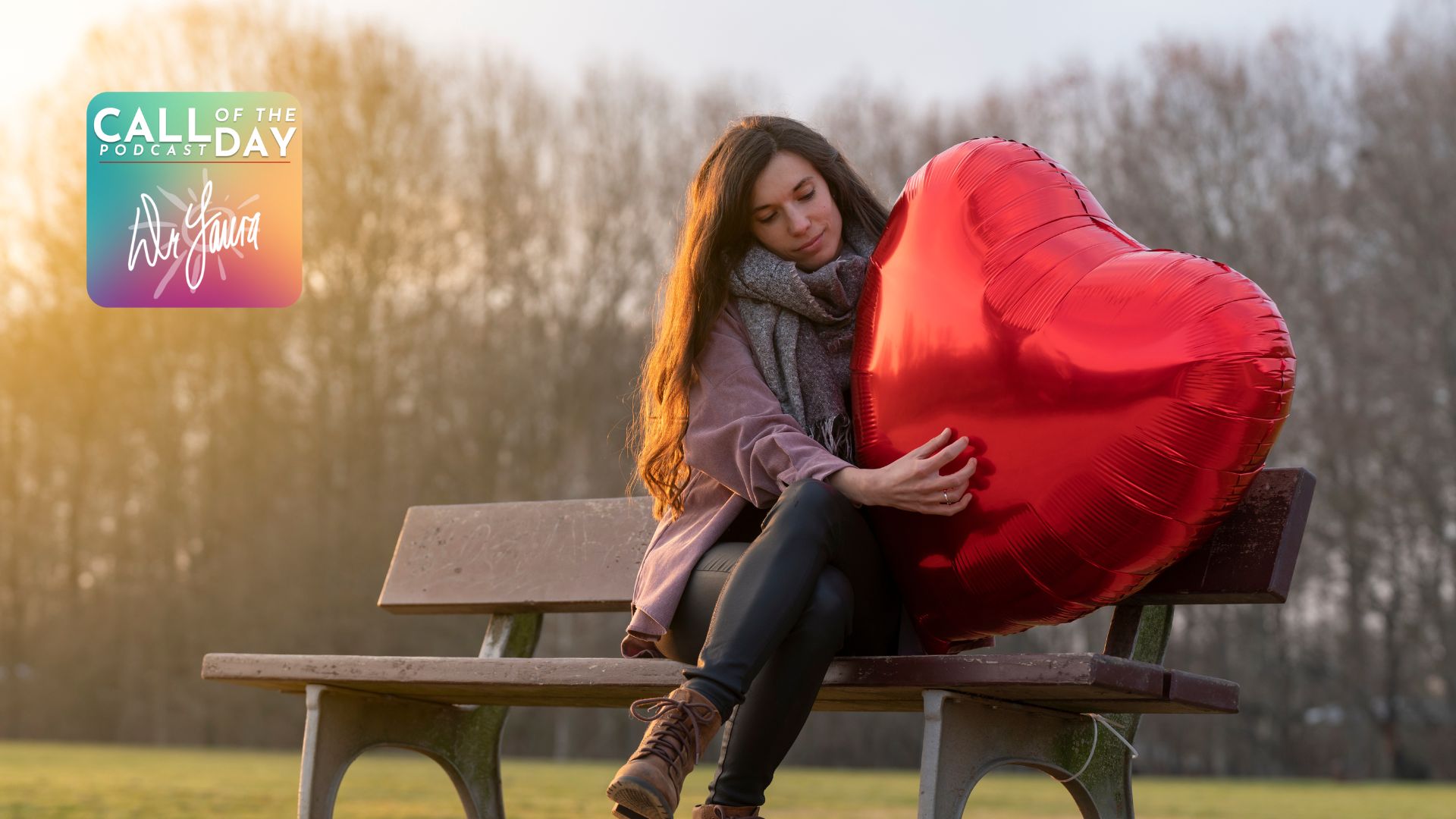 Call of the Day Podcast: I'm 33, Single and Can't Find a Man 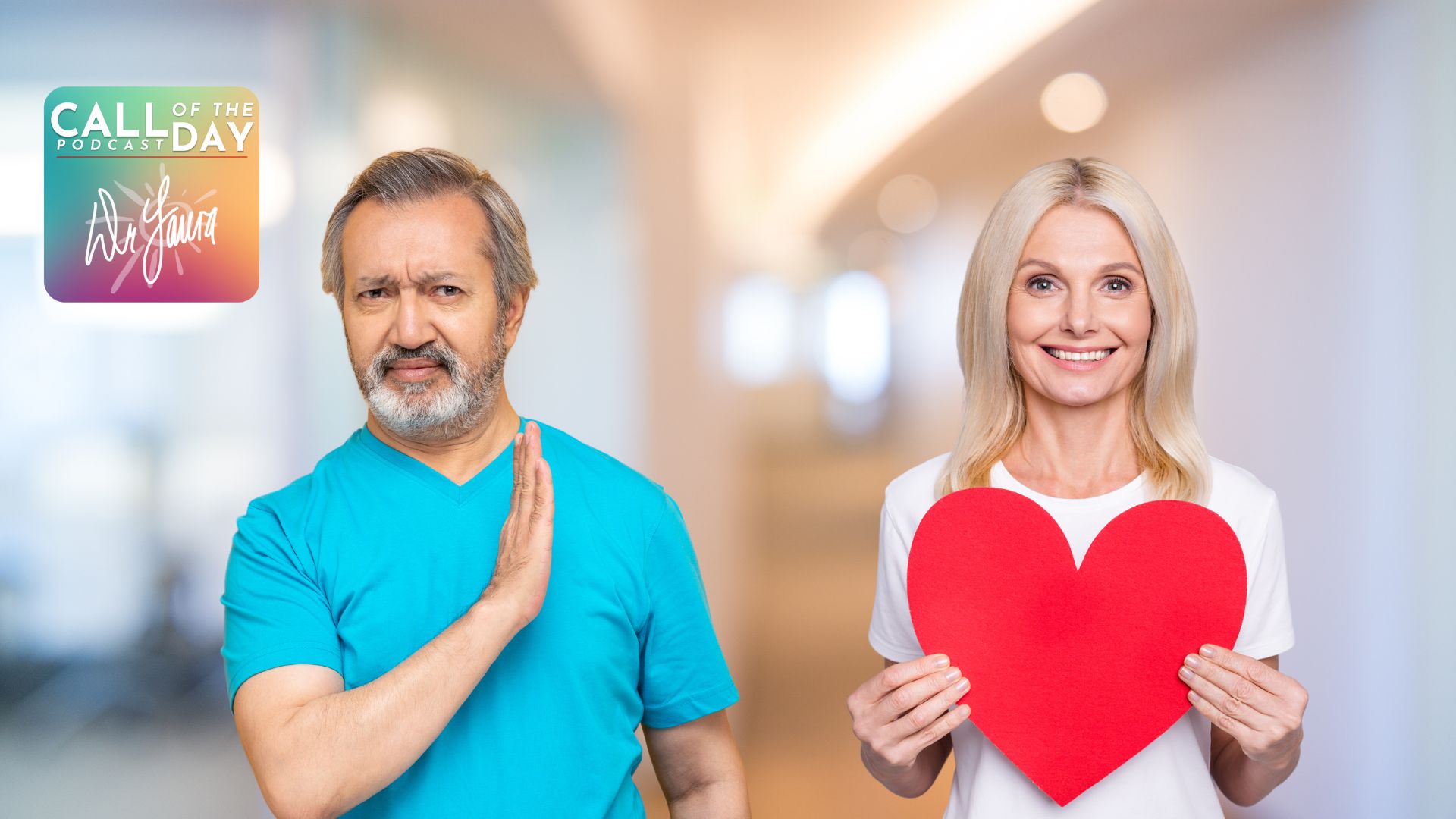 Call of the Day Podcast: I Don't Want to Be a Stalker! 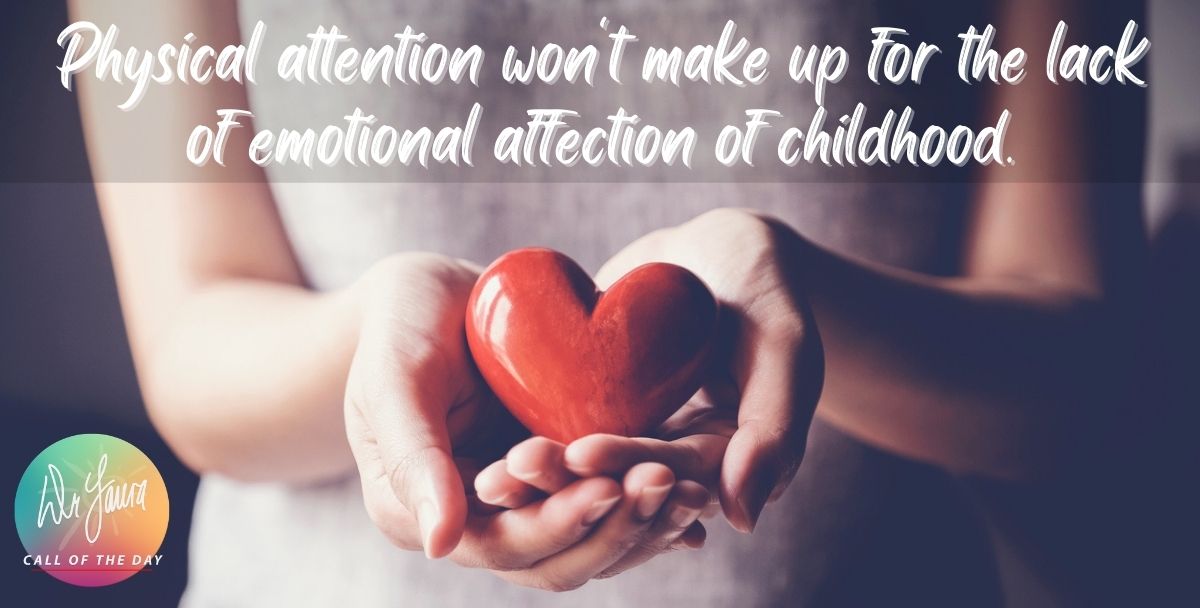 Call of the Day Podcast: Am I Sexually Selfish? 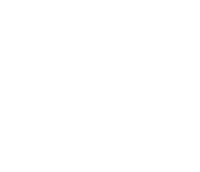 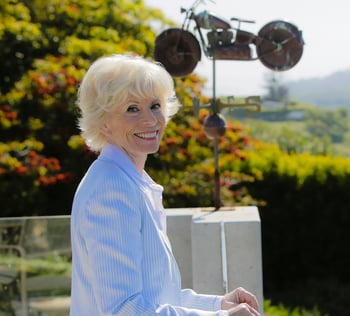