Blog: Ways To Be Your Husband's Girlfriend 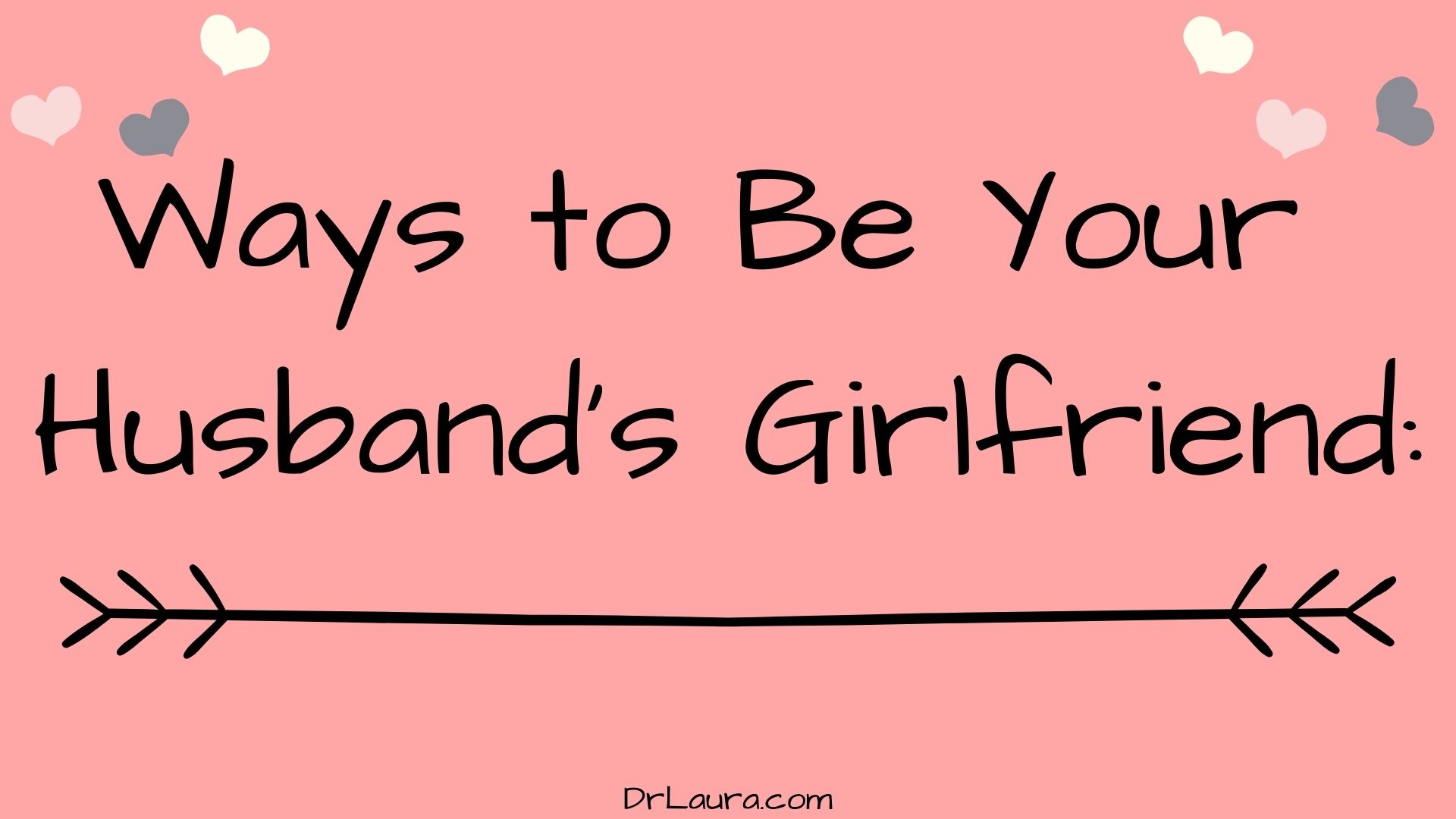 Marriages die when husbands stop treating their wives like girlfriends and wives stop treating their husbands like boyfriends. Being your spouse’s boyfriend/girlfriend means treating him/her like you did in the beginning and not taking each other for granted. Today, I’m only going to focus on the wives. So ladies, listen up. Here are 7 ways to be your husband’s girlfriend after you’re married: 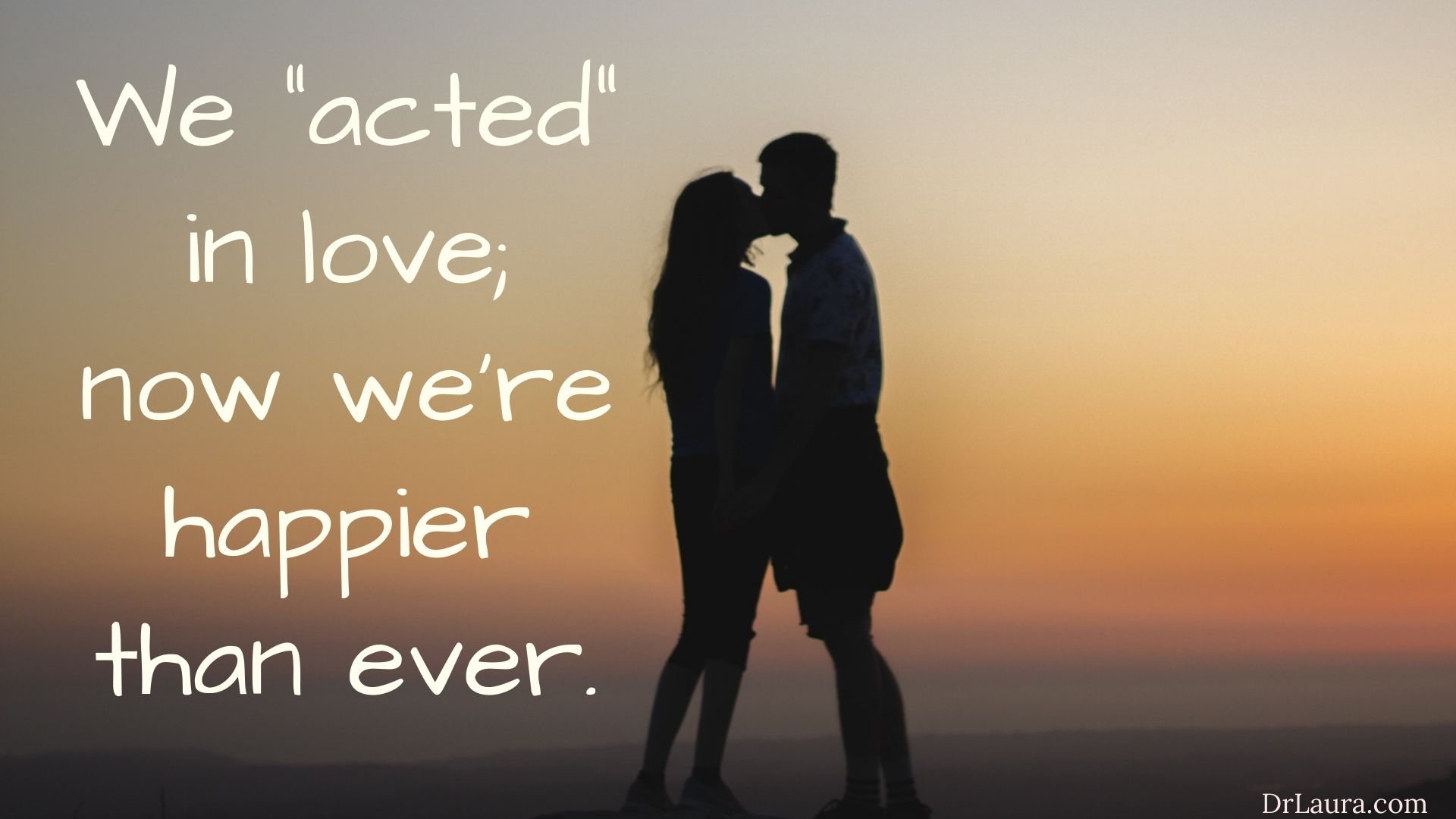 Email of the Day: I Almost Lost My Husband 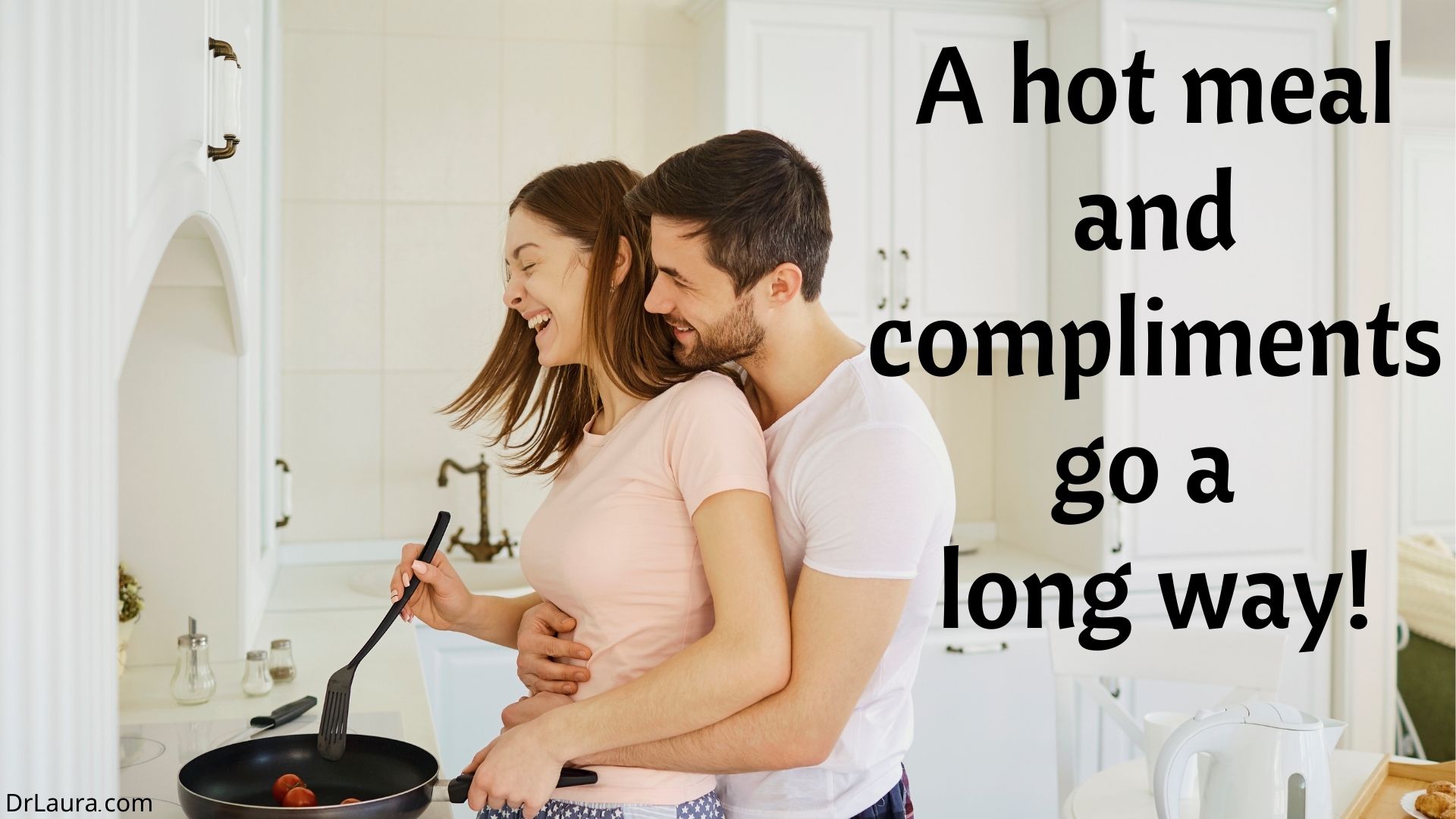 Email of the Day: I Treated My Husband As a Sibling 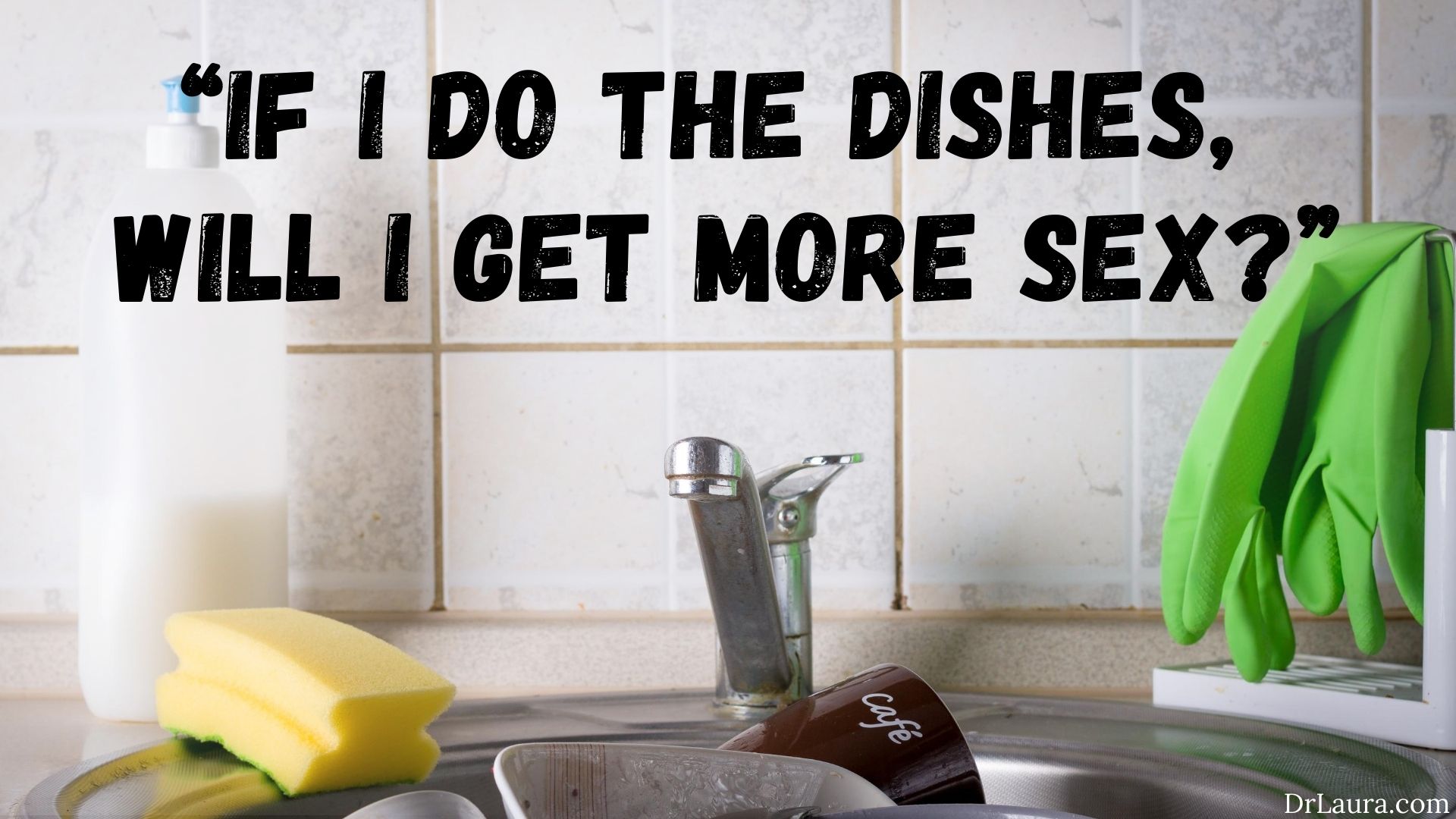 Email of the Day: Why My Husband Loves to Do the Dishes 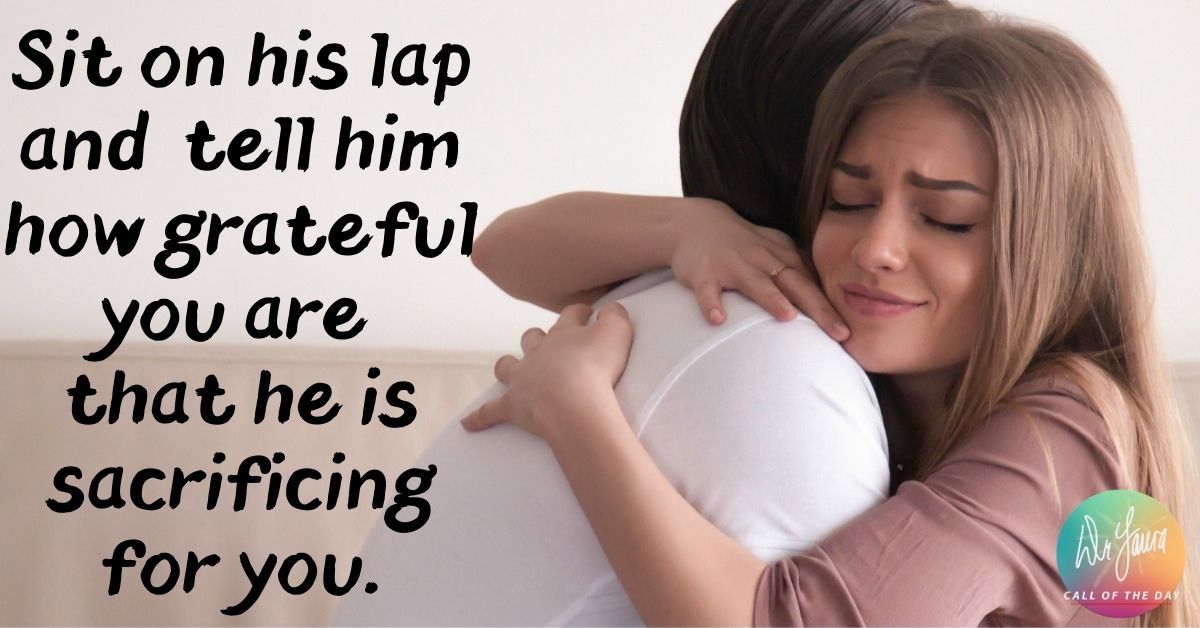 Call of the Day Podcast: Can I Ask Him To Stop Complaining?