Email of the Day: How I Got My Son to Stop Lying 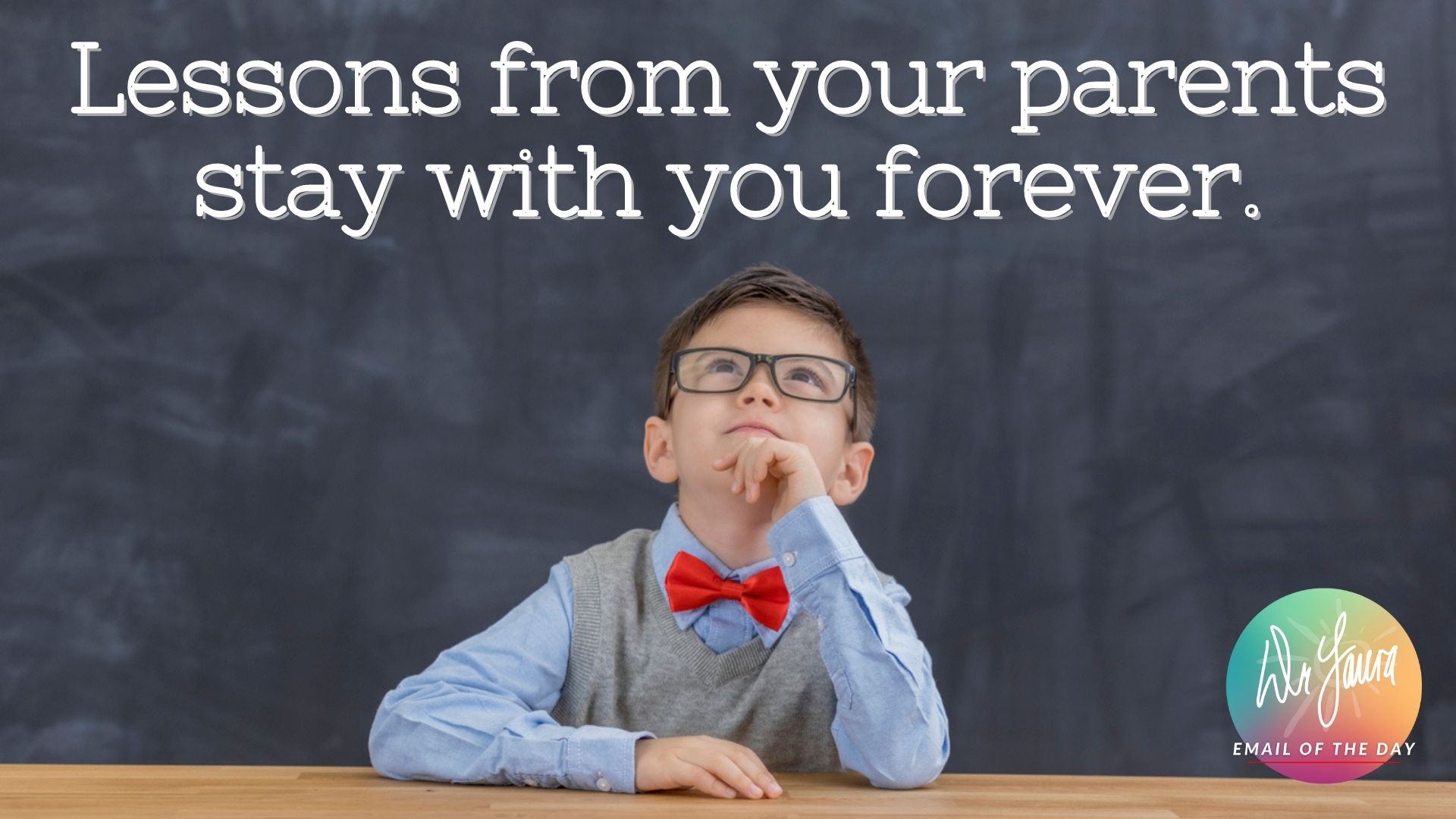 My son was about seven when he lied about something not that serious – brushing his teeth. We talked about the character of someone who tells the truth, how they can be depended on, how people trust them, and how other people perceive them. I punished him by taking away his “tech toys” – anything that was either plugged in or used batteries – and I thought that would be the end of it. My son would NEVER lie to me again. I was sure of that.

A month later, he tested me again. It wasn’t a terrible lie, but it was the act of lying that hurt me the most. I did something I heard on your program. I decided not to mention that I knew he was lying. Instead, I turned the tables on him and showed him how it felt to be lied TO. For one entire day, I lied to him every chance I got. For example, when he asked “what’s for dinner?” I said “McDonald’s.” “Can I play in the ball pit?” was sweetly met with a “Sure” from me. When I began cooking dinner, he asked why, since we had already planned a trip to McDonald’s. I said, “Sorry, I lied.” When I didn’t let him play in the ball pit, I said “Sorry – I lied about that too.” I’m not used to lying, so it took a lot of planning and crafting on my part to pull this off for the entire day. By the end of the day, he was crying every time I even opened my mouth. He promised me to never lie again, as he didn’t like how it felt to be lied to.

Even when he was a teenager, I could hear his adolescent mind clicking when he even thought about lying. The flip side of that, however, is now he is painfully honest, and there are some things a mother just doesn’t WANT to know!

How I Got My Son to Stop Lying 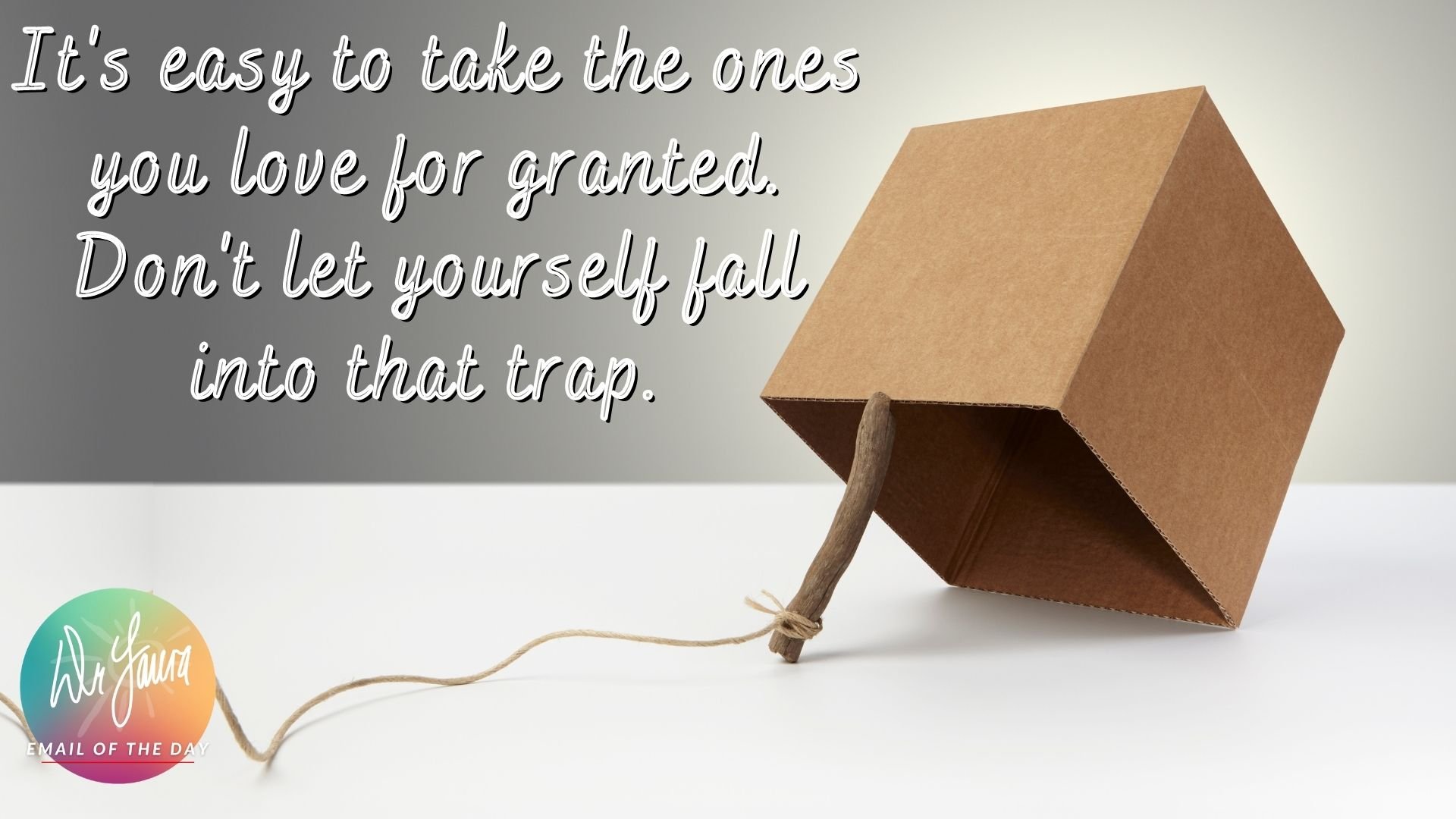 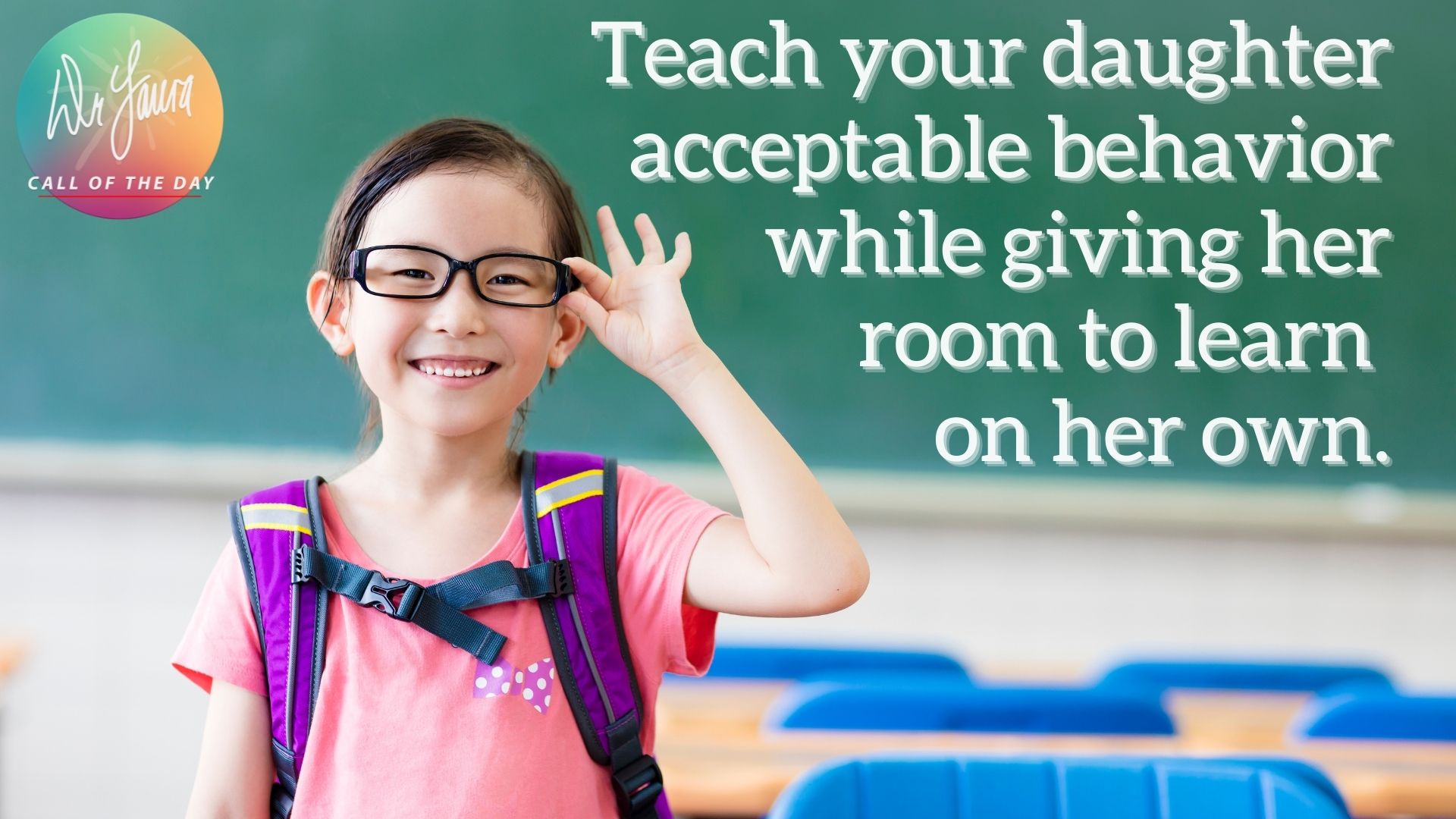 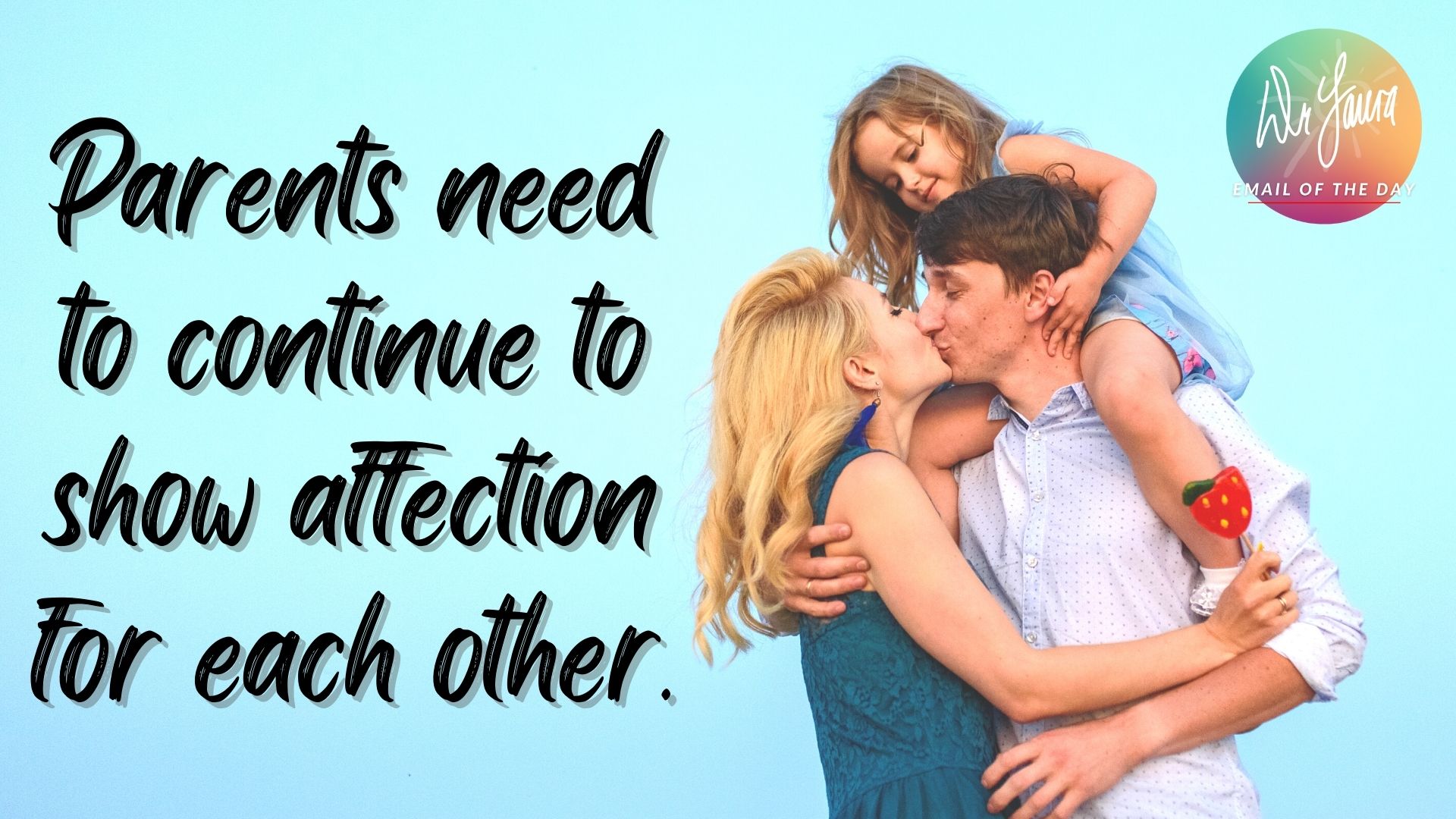 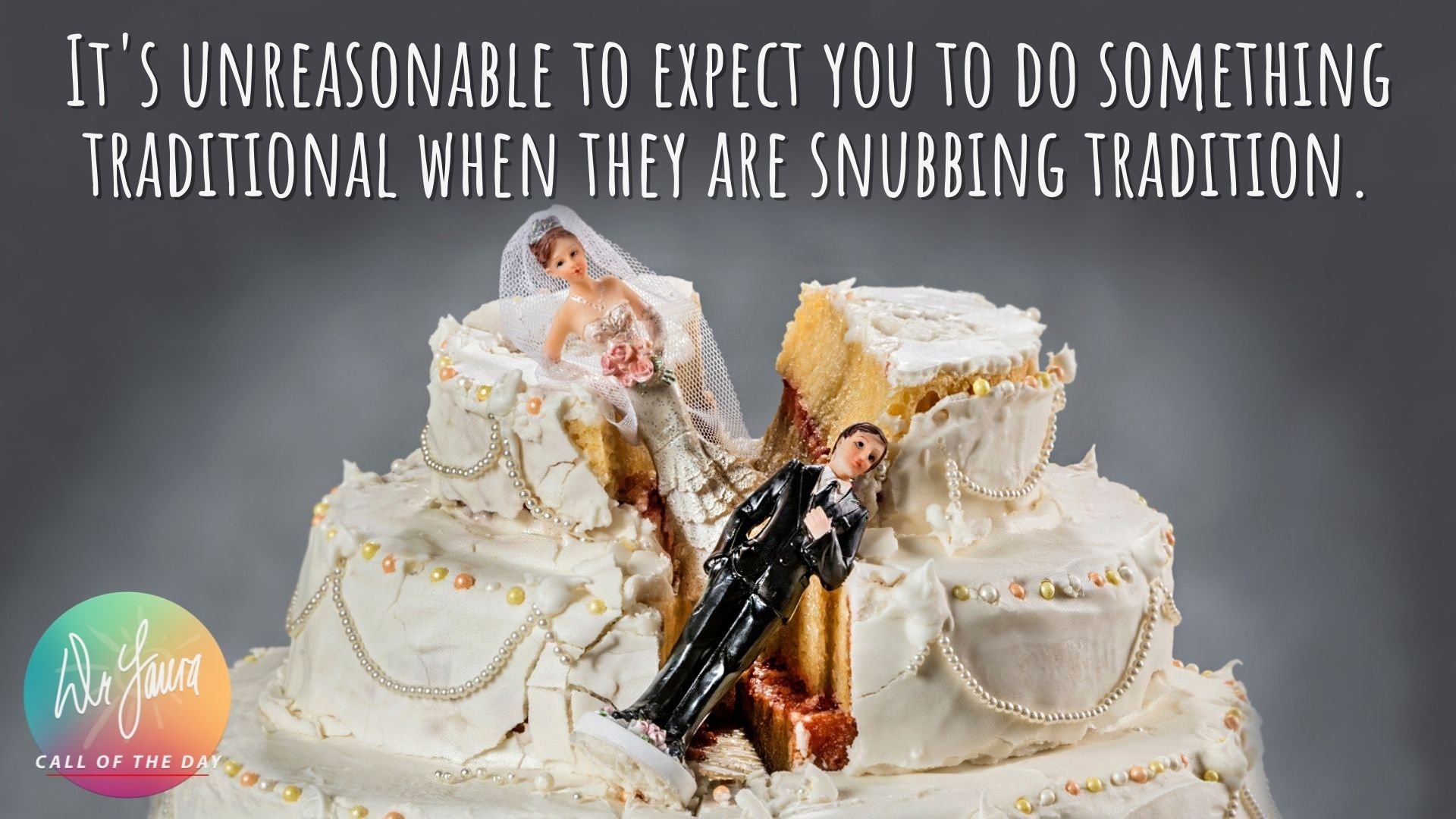