Email of the Day: How Music Appreciation Stopped My Kids From Fighting 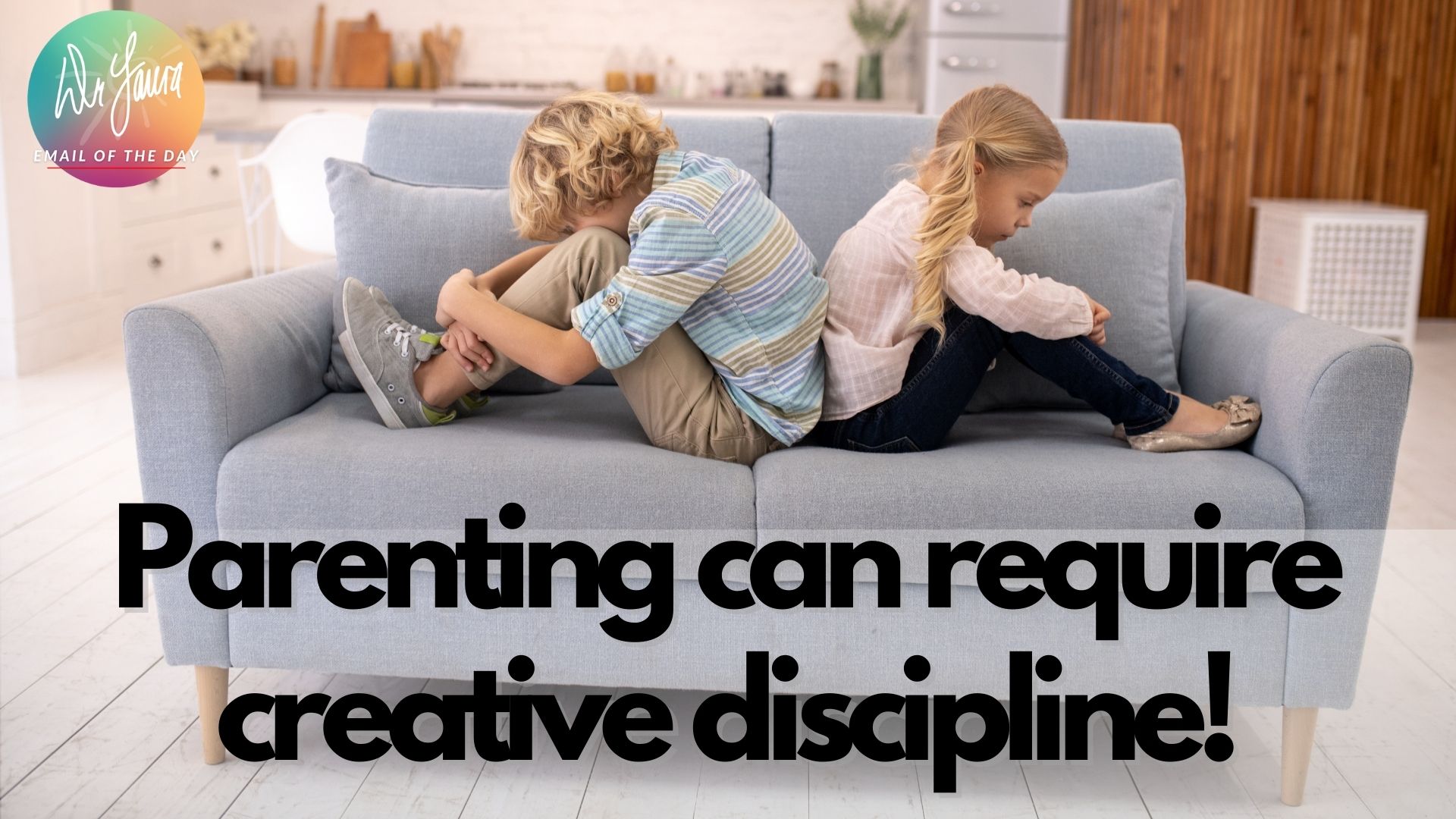 My three children are adults now, but when they were younger, the end of summer/early fall seemed to be when fights among them would erupt the most. One day, I had enough of the petty bickering. I told them I better not hear anything else, or I would punish all of them.

When the bickering inevitably started up again, I sat them all down on the sofa, and told them to hold hands and not say a word or make a sound. I had previously recorded an opera from the local PBS station, and I turned it on. I told the kids it was time for “music appreciation,” and I went about my housework getting to listen to beautiful music instead of their fighting. I occasionally checked in on their progress with their “studies.” It worked like a charm, and I didn’t have to yell or lecture. Their mutual disdain for me brought them back together.

From that moment forward, they mostly kept their bickering quiet and worked it out among themselves instead of tattling on each other to me. If I heard anything, I would simply ask if they wanted to attend music appreciation class! The only music I would hear was the glorious trio of voices saying in unison, “No!”

Now when my kids reunite, the wonderful sounds of giggling and laughter fill the house.

How “Music Appreciation” Stopped My Kids From Fighting

Order Dr. Laura's book "The Proper Care & Feeding of Husbands" - In her most provocative book yet, Dr. Laura urgently reminds women that to take proper care of their husbands is to ensure themselves the happiness and satisfaction they yearn for in marriage. 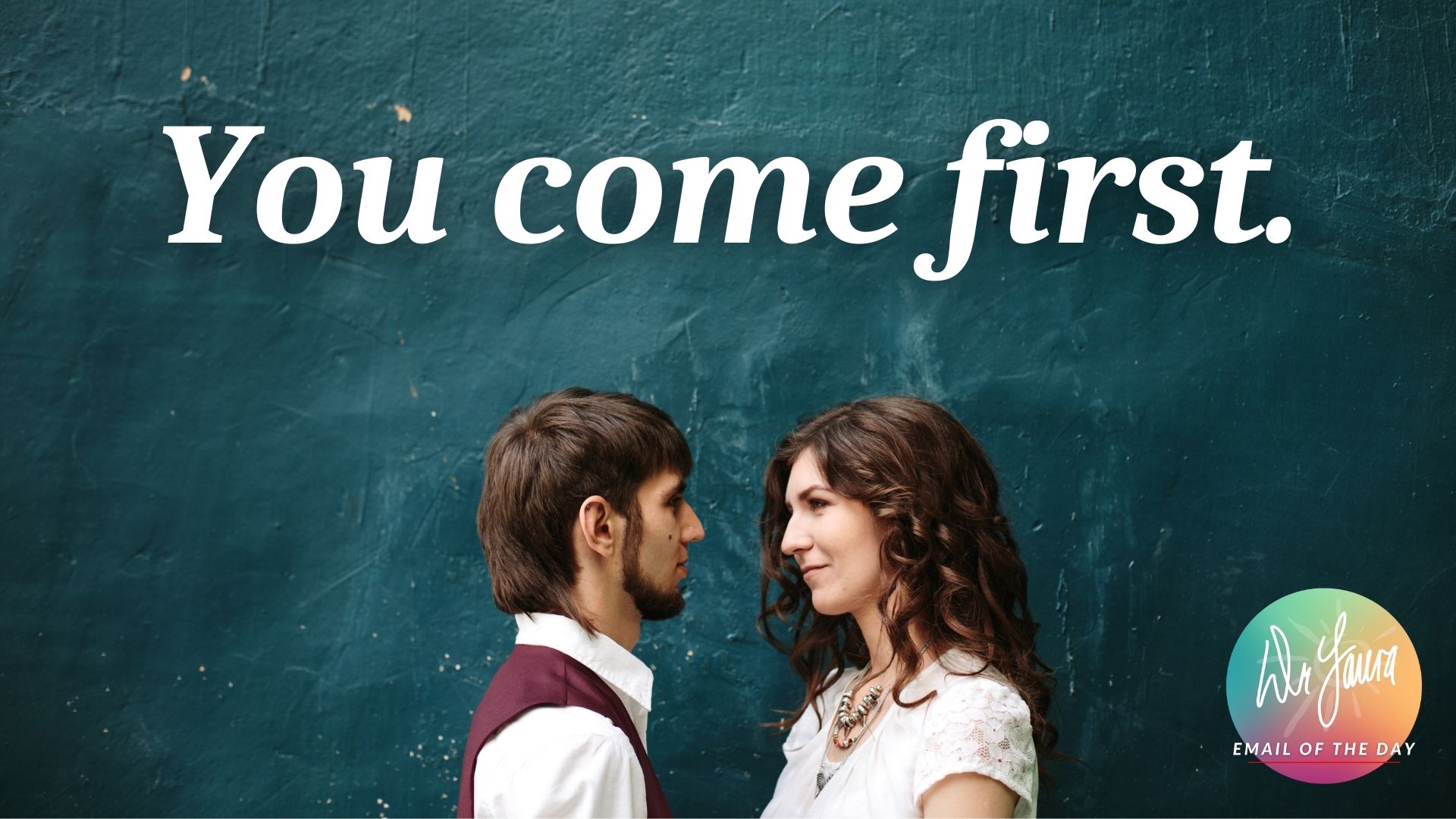 Email of the Day: We Put Each Other First 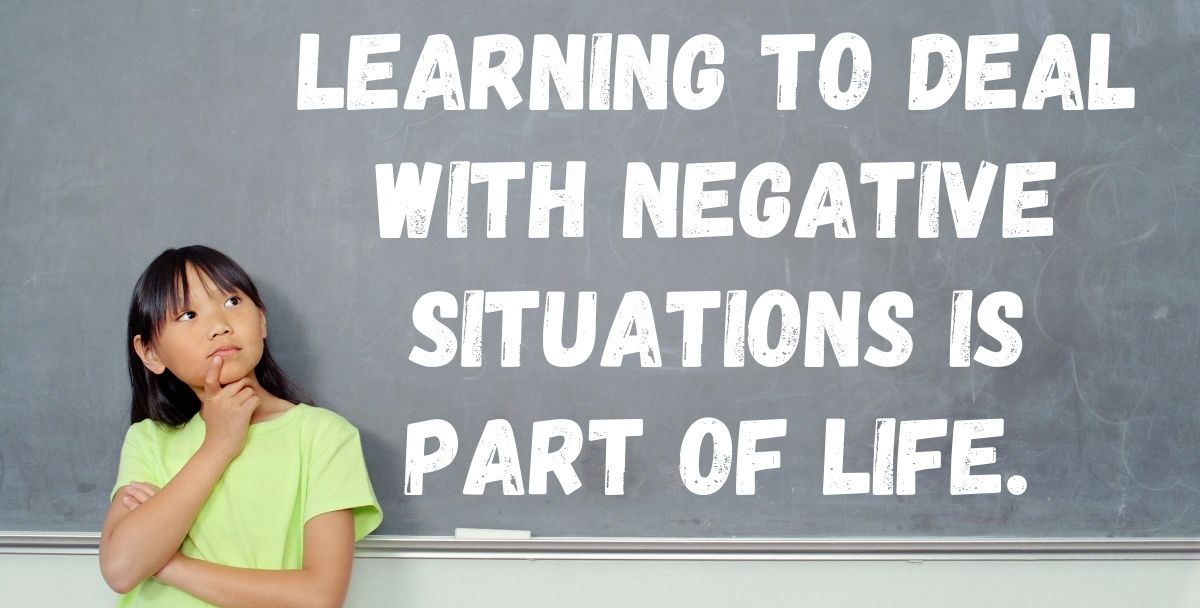 COTD Podcast: How Can I Protect My Daughter From Mean Girls? 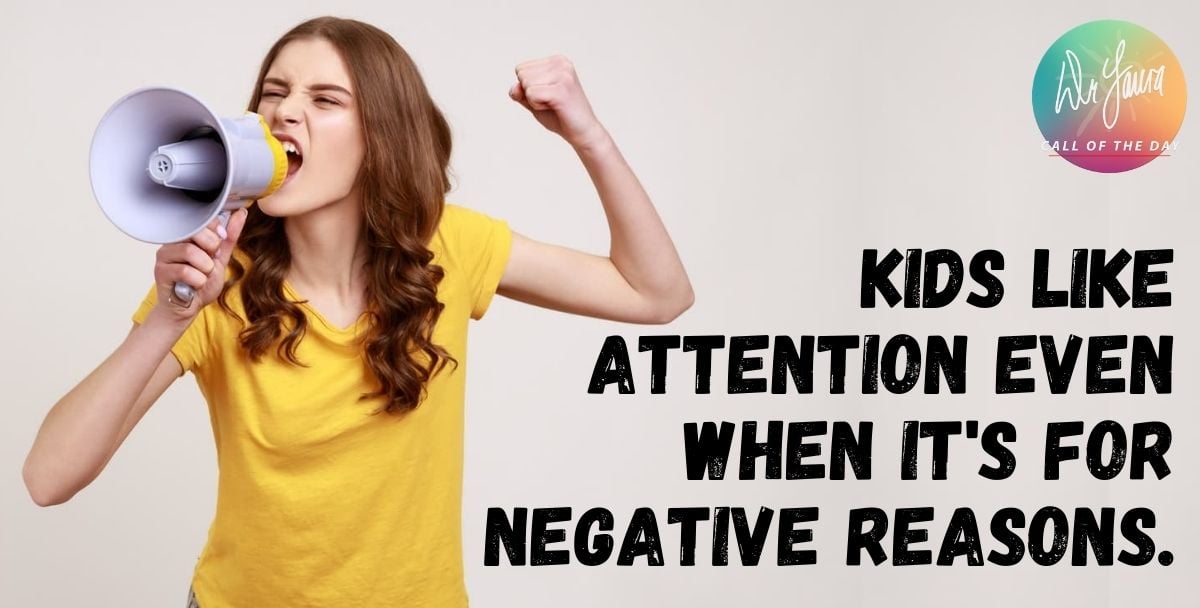 Call of the Day Podcast: My Daughter is Too Negative 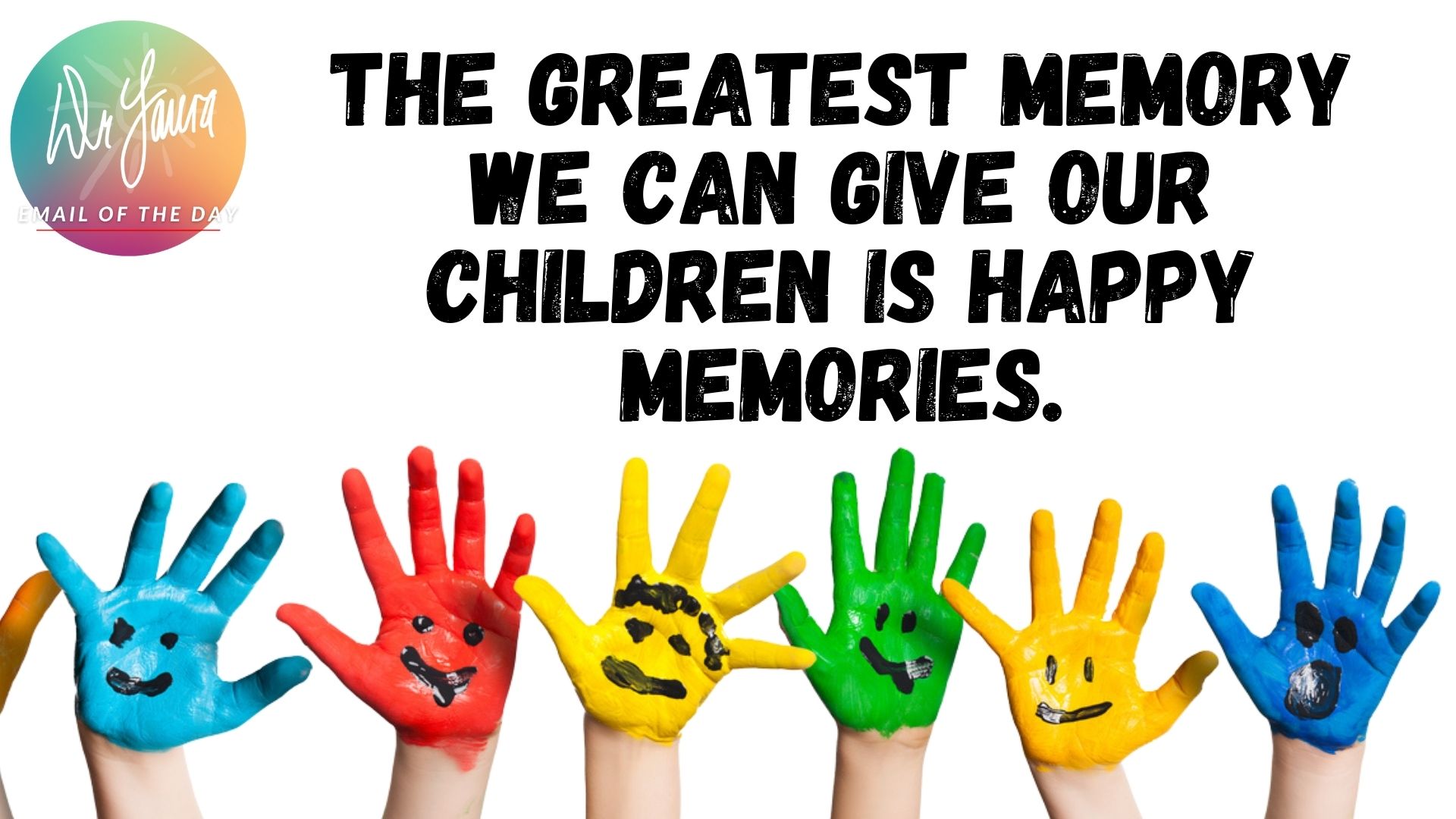 Email of the Day: Excuse This House 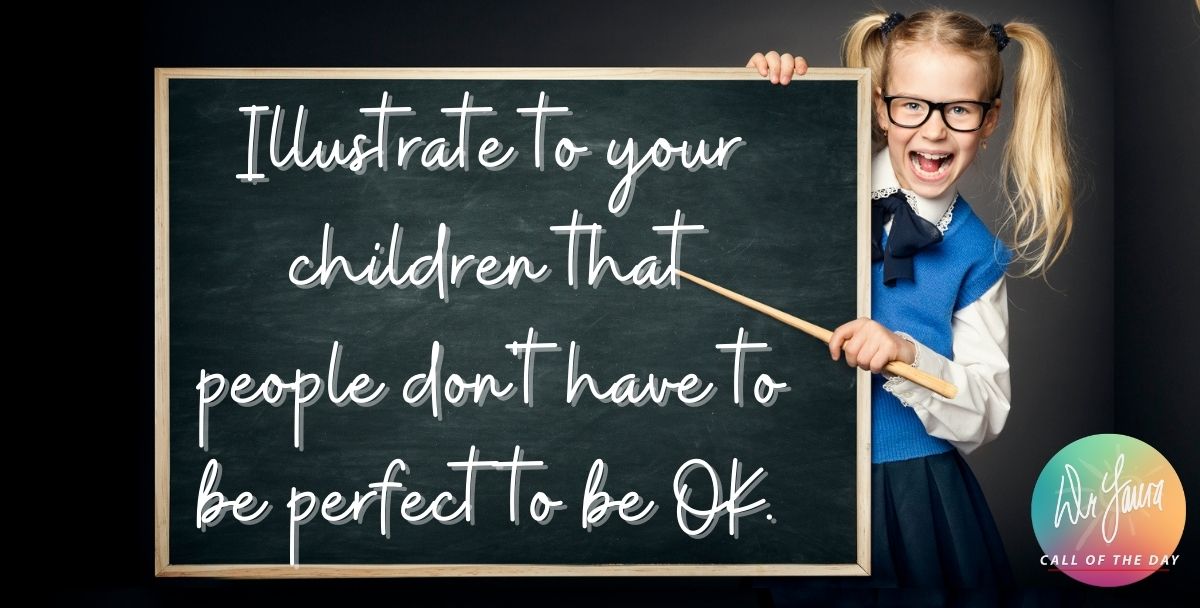 Call of the Day Podcast: My 10-year-old is a Perfectionist