Email of the Day: I Gave Up My “Sick Person” Mentality 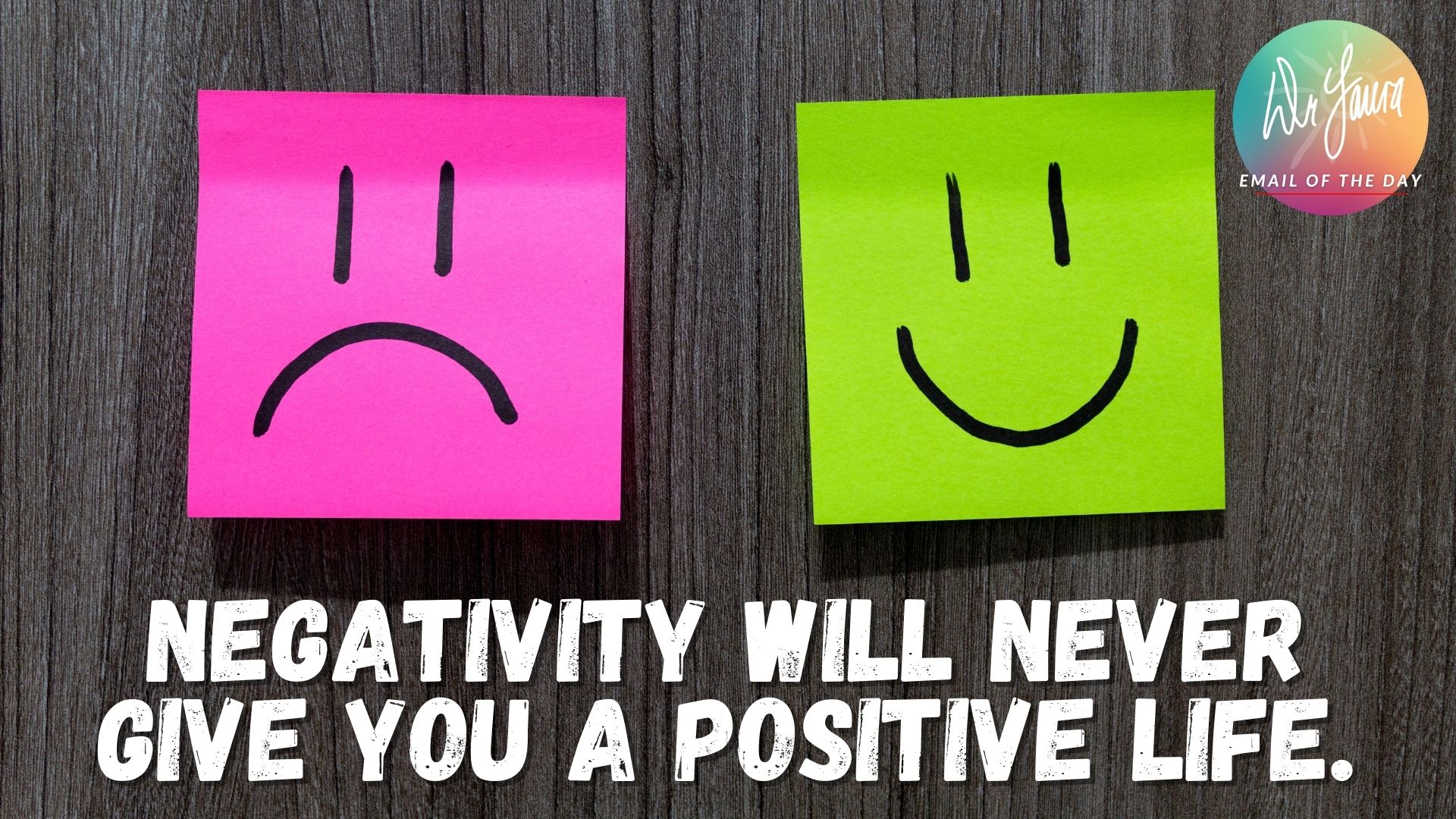 In my early twenties, I developed severe chronic pain. As time went on, I stopped leaving the house or even getting dressed. Basically, I stopped living, and started a slow suicide.

My husband helped me seek out specialists across the U.S. I saw numerous doctors, had long hospital stays and tried many medications. I prayed for pain relief. Then, in 2016, I learned of an experimental surgery that was having good results, and as a last-ditch effort, I underwent the surgery. Afterwards, NINETY percent of my pain was gone. It was miraculous.

Unfortunately, even after the pain was lessened, I was the same depressed and debilitated person I had been before.

One year ago, I chose to give up the “sick person” mentality that I’d been clinging to. I developed a routine where I showered and got dressed every day. I made the bed, and put on makeup and jewelry. I started a hobby and also began volunteering. It gave me back purpose in my life.

My husband is excited to have his wife back, and I am so thankful he never gave up on me. I know you’ve told people that to see positive changes in their life, they need to lose the negative identity they’ve held on to. That’s exactly what I did, and now, my future is bright.

I Gave Up My “Sick Person” Mentality

Call of the Day Podcast: I Want to Stop Abusing My Husband 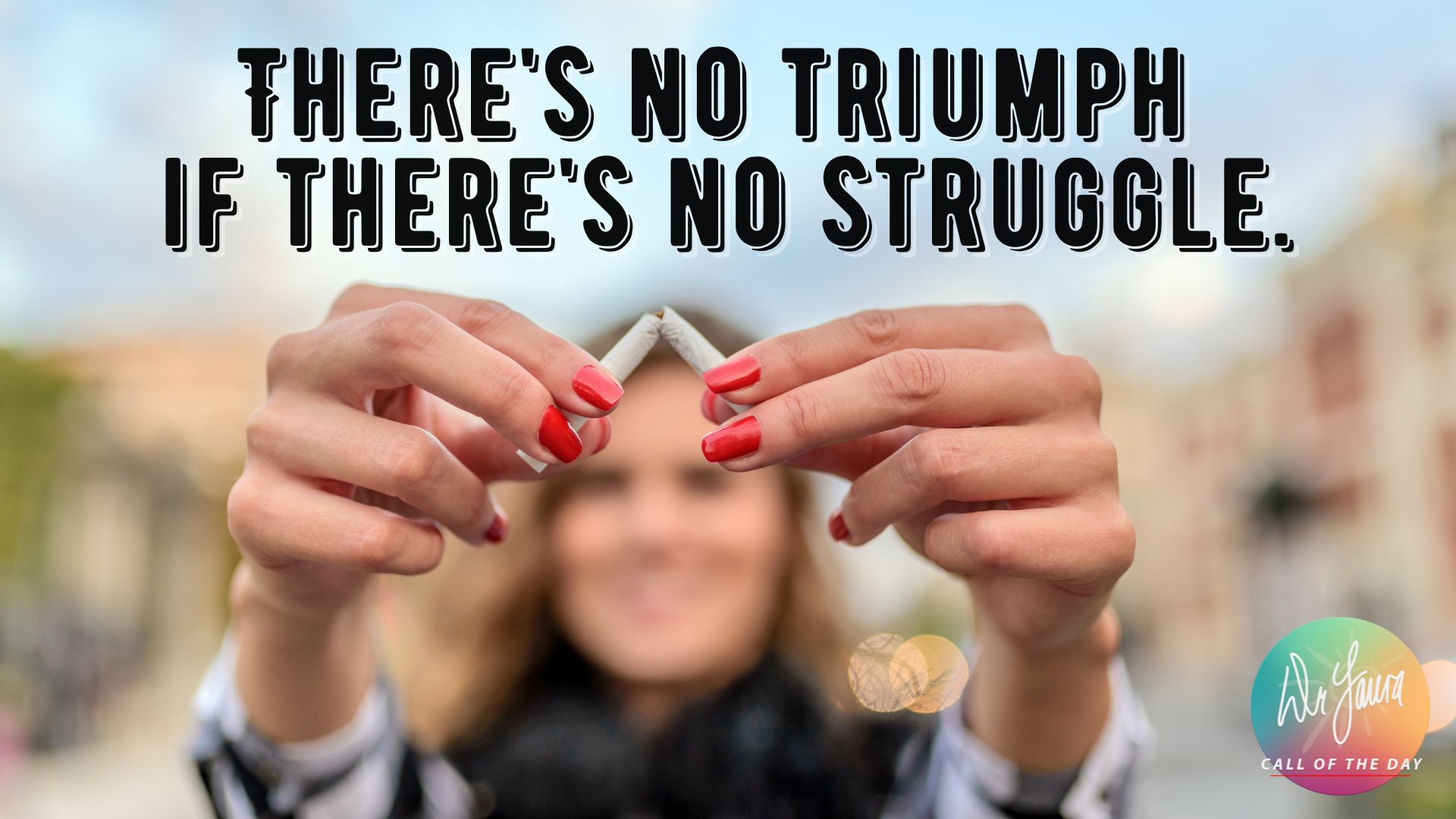 Call of the Day Podcast: I'm Struggling To Quit Smoking 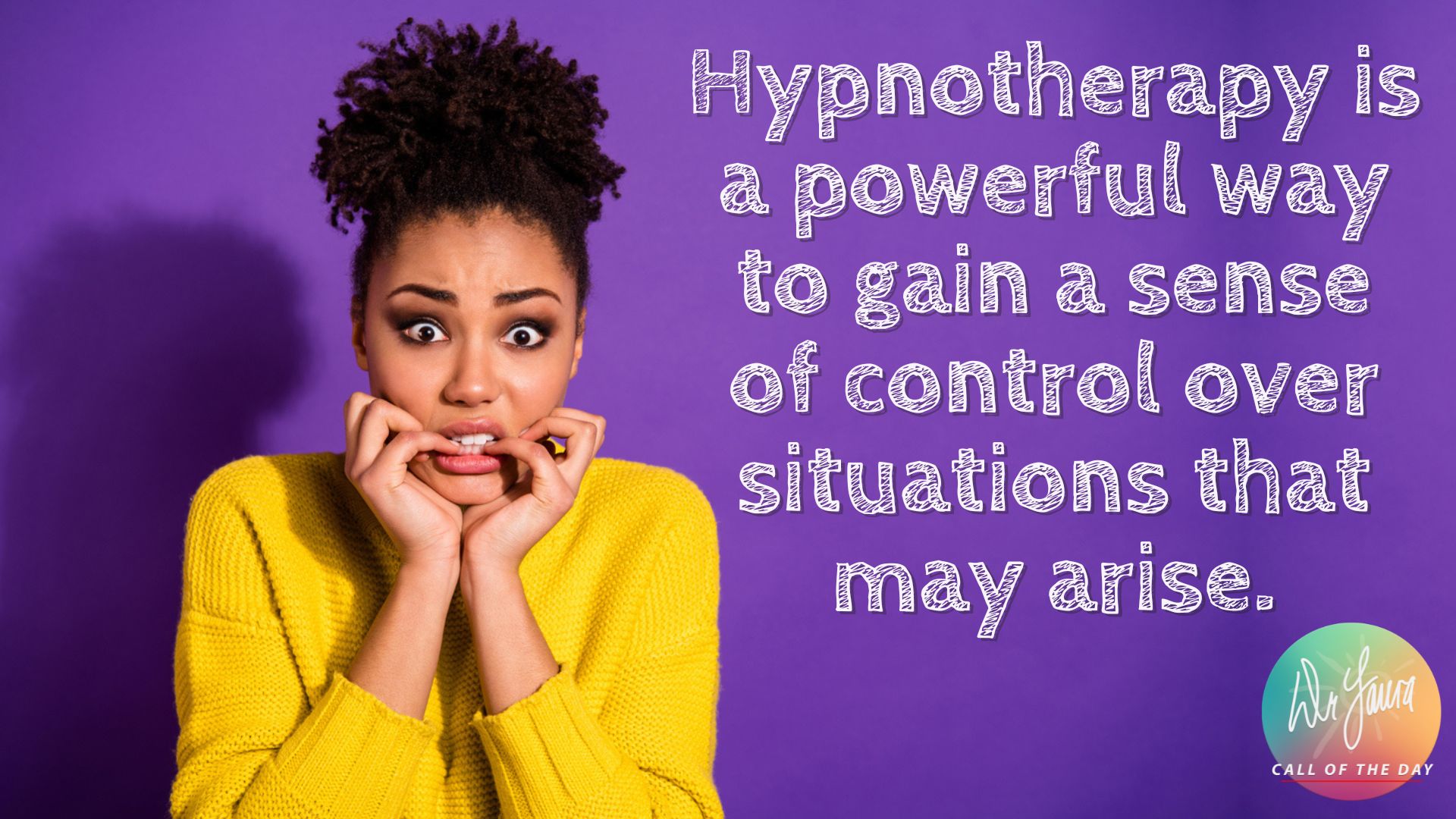 Call of the Day Podcast: I Can't Handle Vacation

Call of the Day Podcast: I Defeated My Demons With Your Help 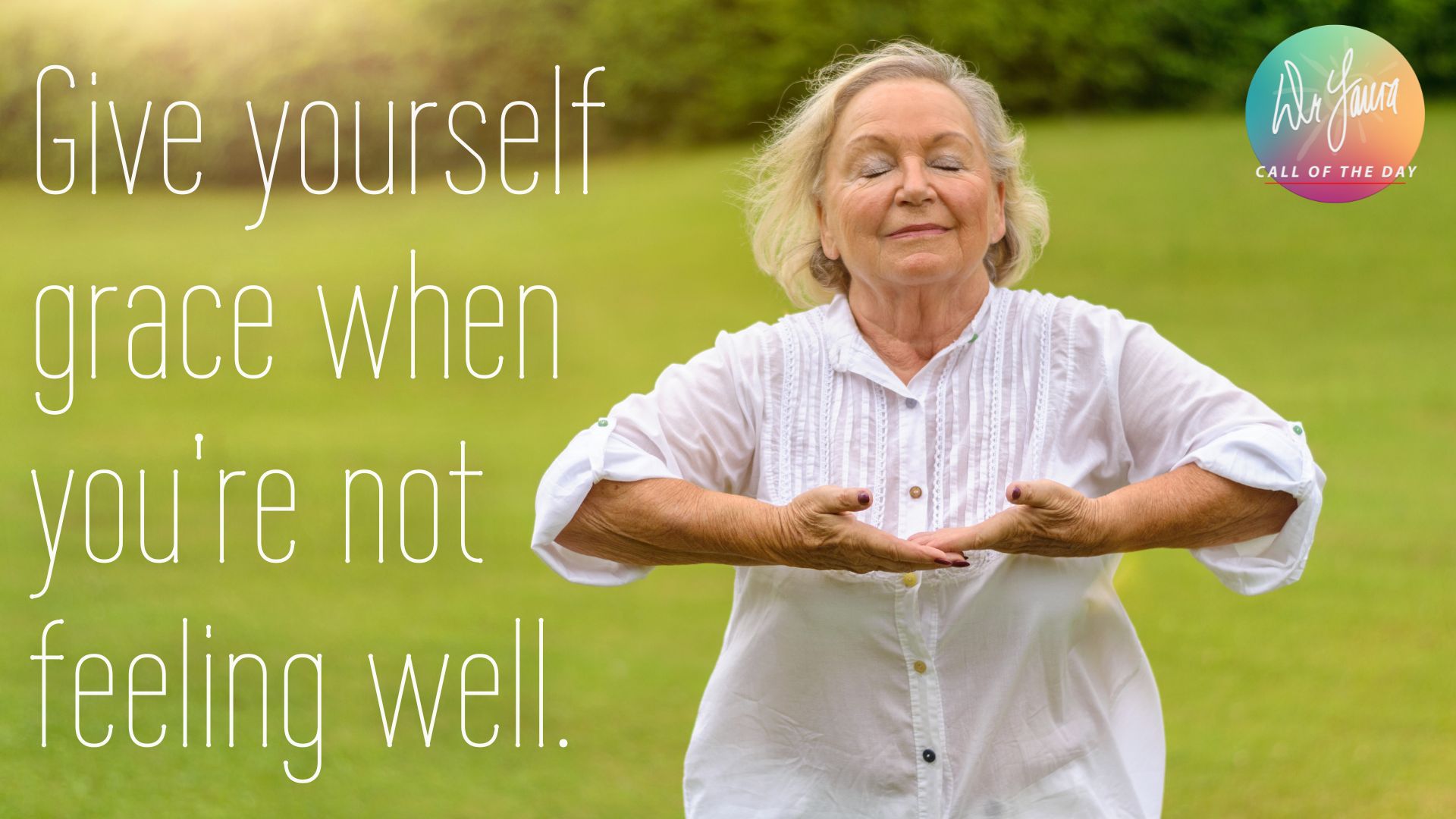 Call of the Day Podcast: I'm Tired of My Pity Parties