Email of the Day: I Thought It Was Love, But I Was Wrong 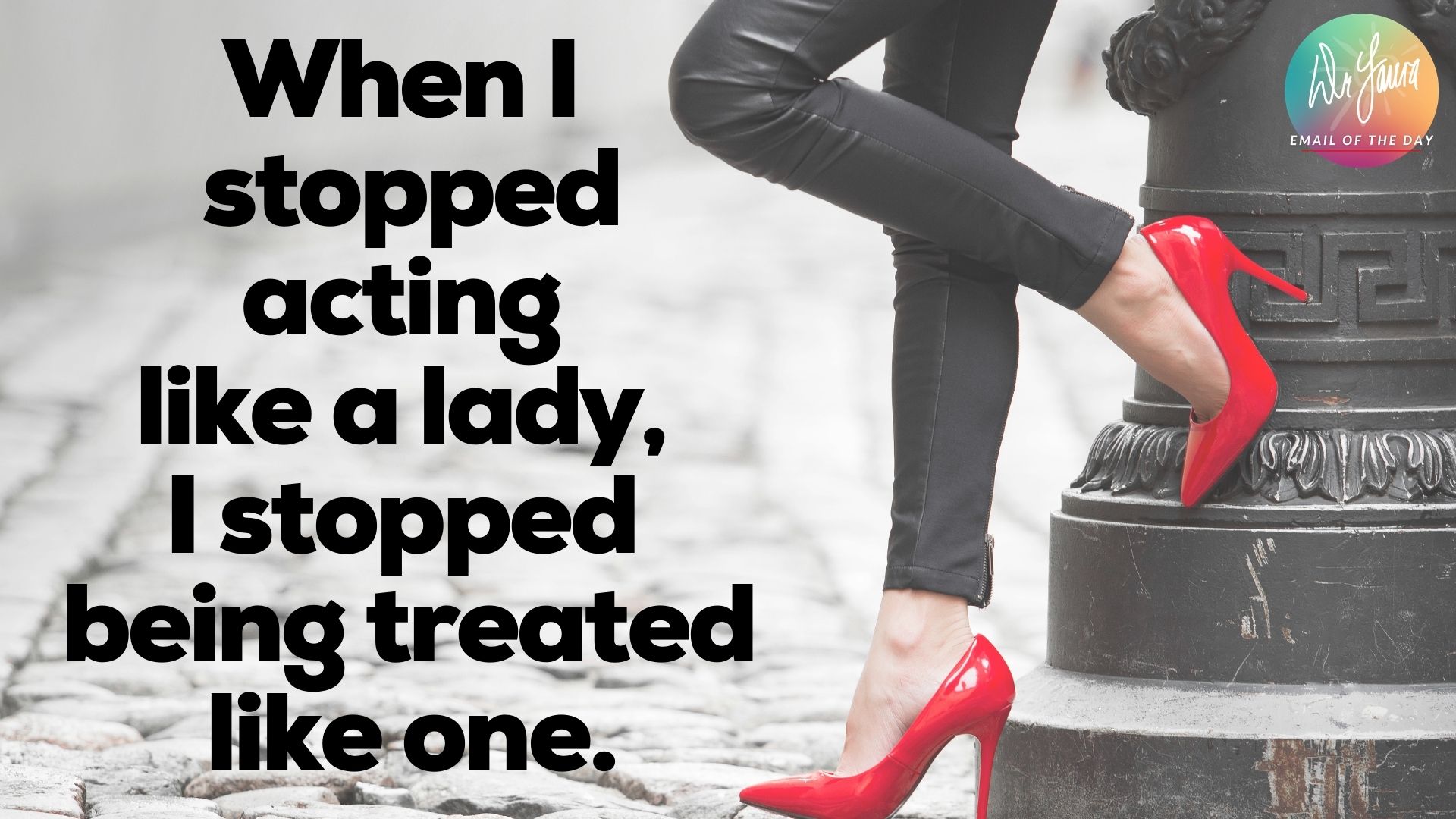 I’m 24 years old and always wondered why some women who called you would shack up with men, bring two or three innocent children into the world, and then wonder why the men ended up leaving and abusing them ten years later. I would think to myself how dumb these women were and how I would NEVER fall into that trap. Until one day…

I “fell in love” with a “man” and began to do all the wrong things. I gave myself to him sexually after only one month of dating. As soon as I “did the deed,” the flowers stopped, no more doors were opened for me, and the calls and sweet affirmations began to fade. We split the bill at dinner, and I noticed he then would only call me late at night for a quickie. That’s when I thought “what would Dr. Laura say to me?” Right then and there, I knew I was just a simple unpaid whore. I couldn’t believe I fell into that category, but realized I needed to make immediate changes to my life and stop feeling sorry for myself.

I’m now focused on taking care of myself and newly “saving” myself until marriage. I am one less unpaid whore out in the world, and I appreciate you teaching me how to act like a REAL lady.

I Thought It Was Love, But I Was Wrong 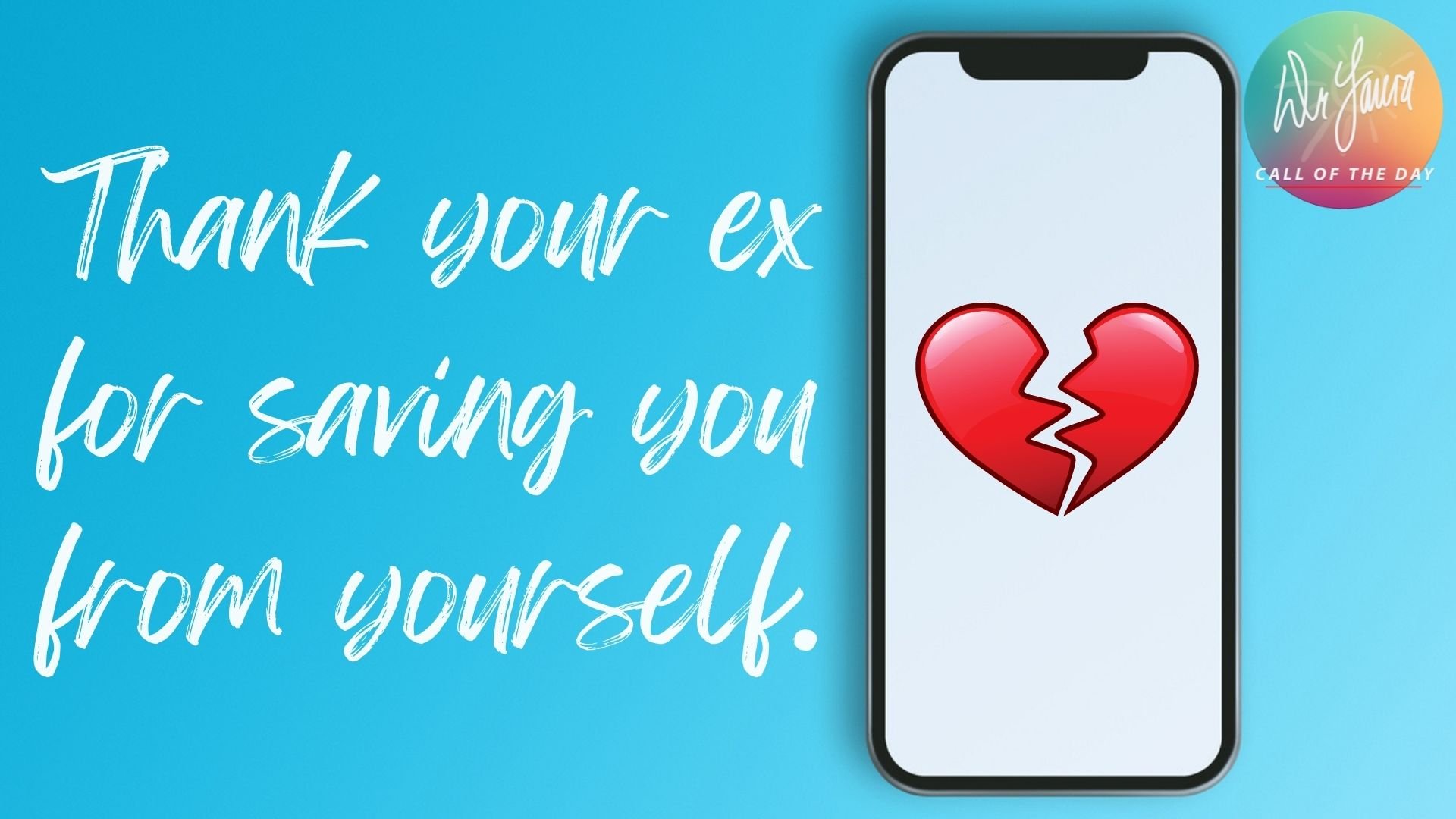 Call of the Day Podcast: My Boyfriend Dumped Me Via Text! 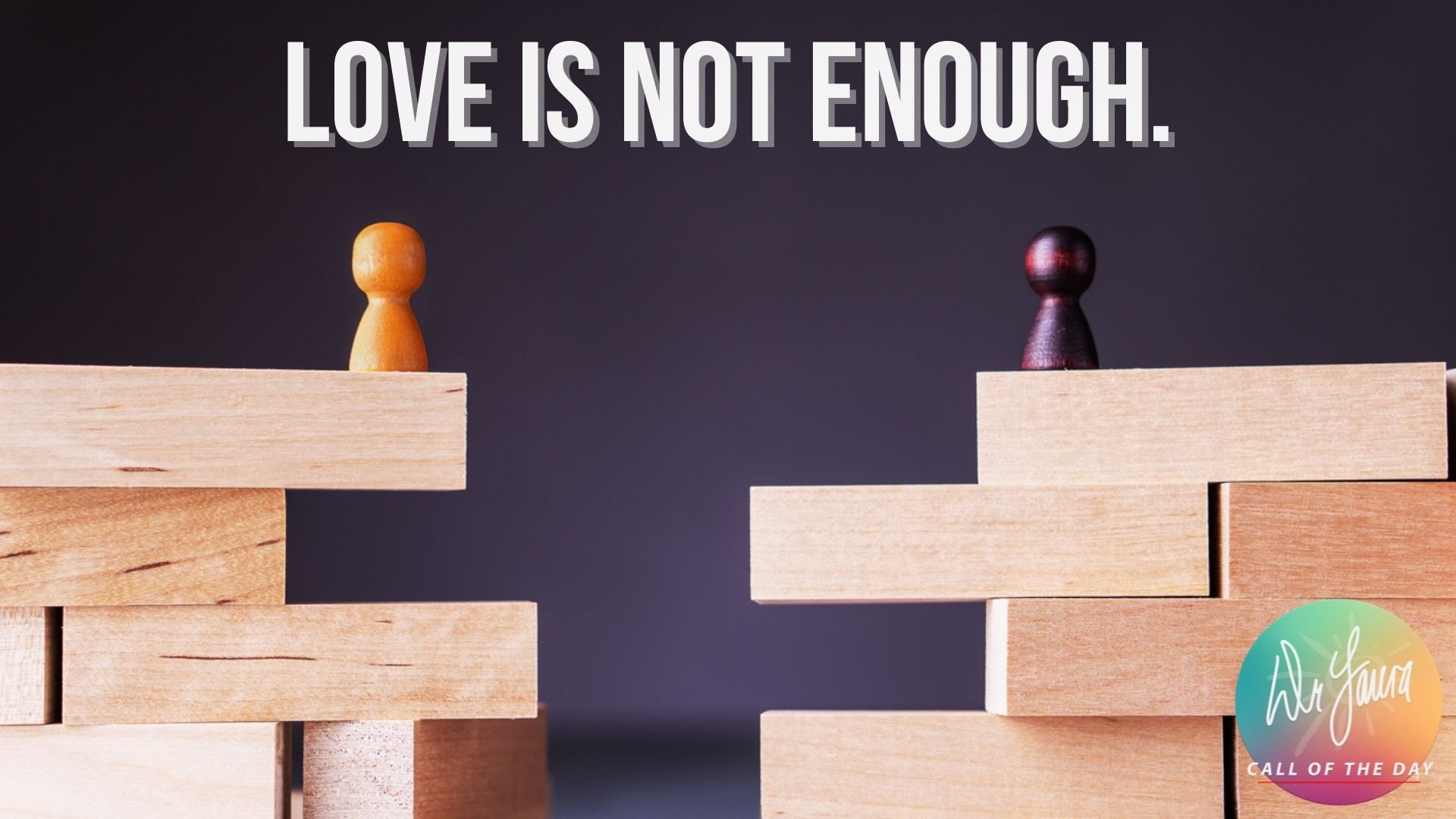 Call of the Day Podcast: Is it Time to Dump My Boyfriend?

Call of the Day Podcast: Will I Ever Get Over This Breakup? 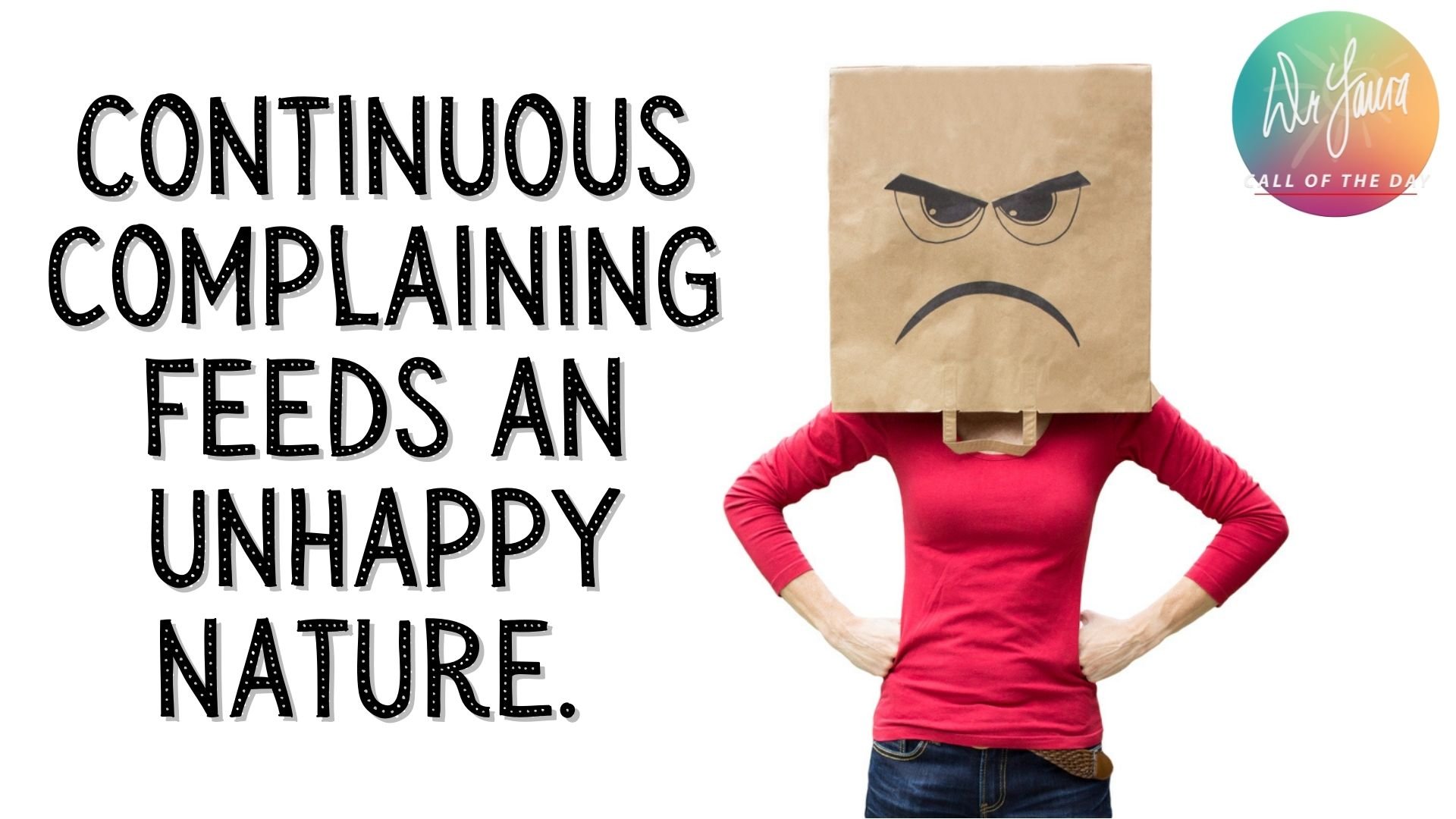 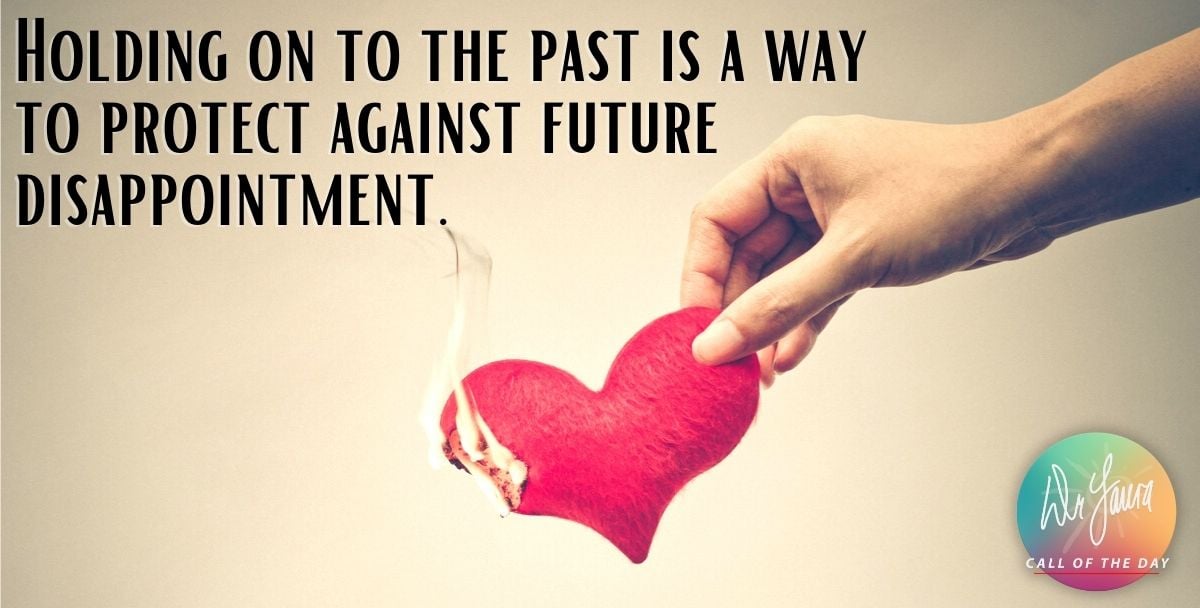 Call of the Day Podcast: I Can't Get Over My Ex