Email of the Day: I Wanted My Daughter to Do Things The Proper Way

My husband and I have been married for 31 years and have 3 grown children. As they were growing up, we were their parents and not their friends. Other parents thought we were too tough on our kids. We found that kids live up (or down) to the expectations that you hold for them. Though our children were not always angels, all three are now productive members of society, starting families of their own.

When the middle one graduated from college and got a job, she announced she was going to move in with her boyfriend. All her friends were doing it and they wanted to save money to get married. I calmly told her as an adult she could make her own decisions, but I was also an adult and would not pay for her wedding if she shacked up and played house before the ceremony. She argued they would be able to save more money with only one rent bill and set of utilities. I suggested they each get a roommate, and live down the street from each other but not together. She then said the only thing keeping them from getting married was the money for him to buy her a ring.

If that was the only thing, then I would give her my first engagement ring (my husband had bought me a bigger one after 20 years of marriage but I still had the old one). She didn't want to do that because she wanted it to come from him. "My point exactly, I said. If you wait and do things the proper way, they have so much more meaning." She was mad at me, but did what I suggested. They both got roommates. He saved up enough money to buy her a beautiful ring and they are engaged to be married.

She admitted to me after she got engaged that she was glad she listened to me. Thank you for helping me raise my kids to be adults who make me extremely proud.

I Wanted My Daughter to Do Things The Proper Way 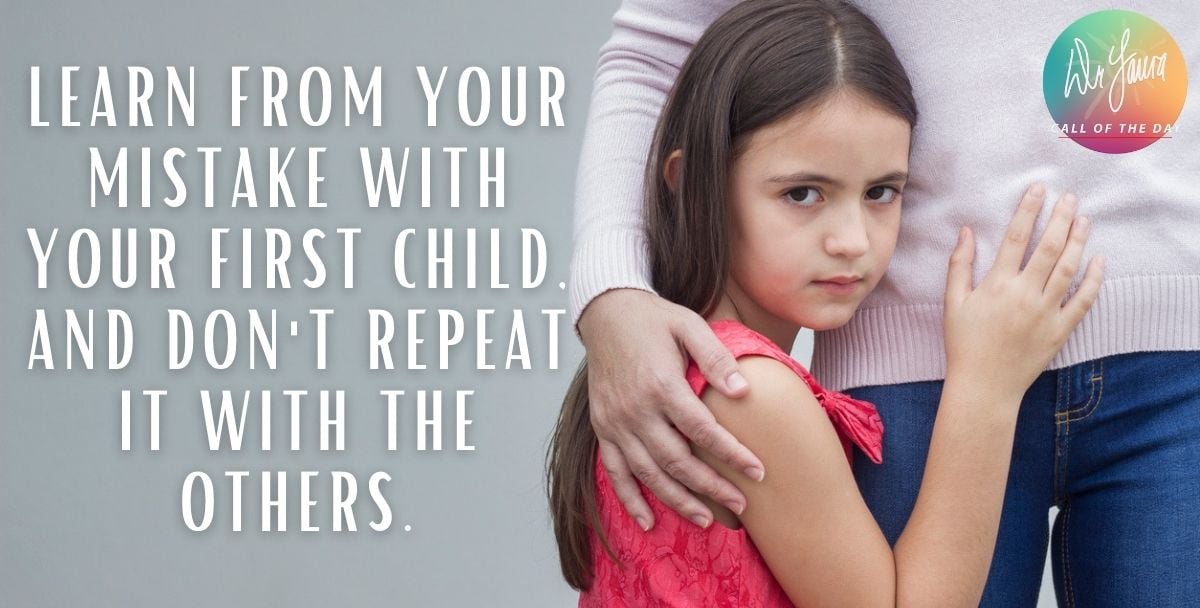 Call of the Day Podcast: My Daughter is a Drug Addict

Call of the Day Podcast: My Daughter Told Me “No!” 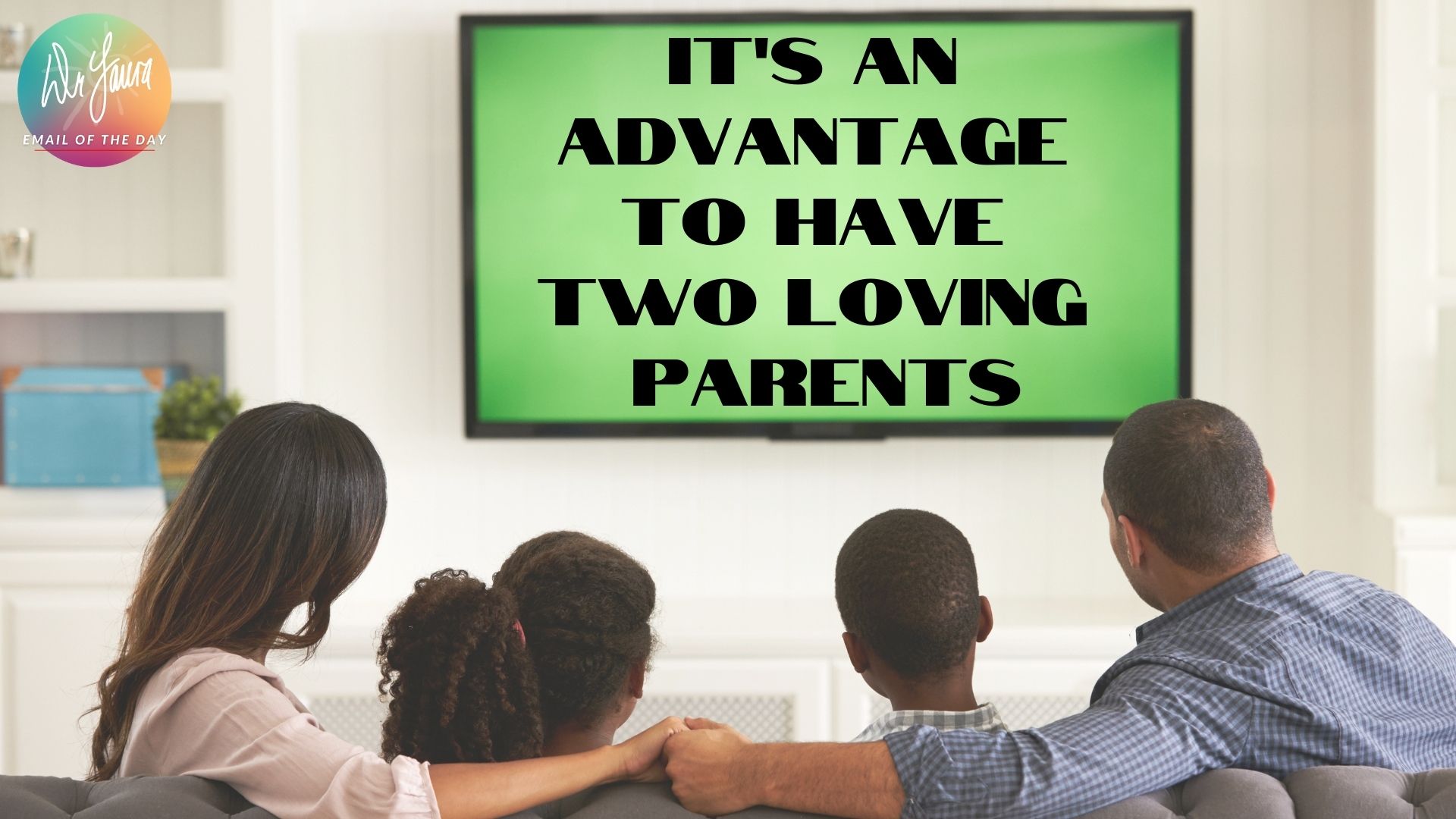 Email of the Day: I Was Loved by a Mom AND a Dad 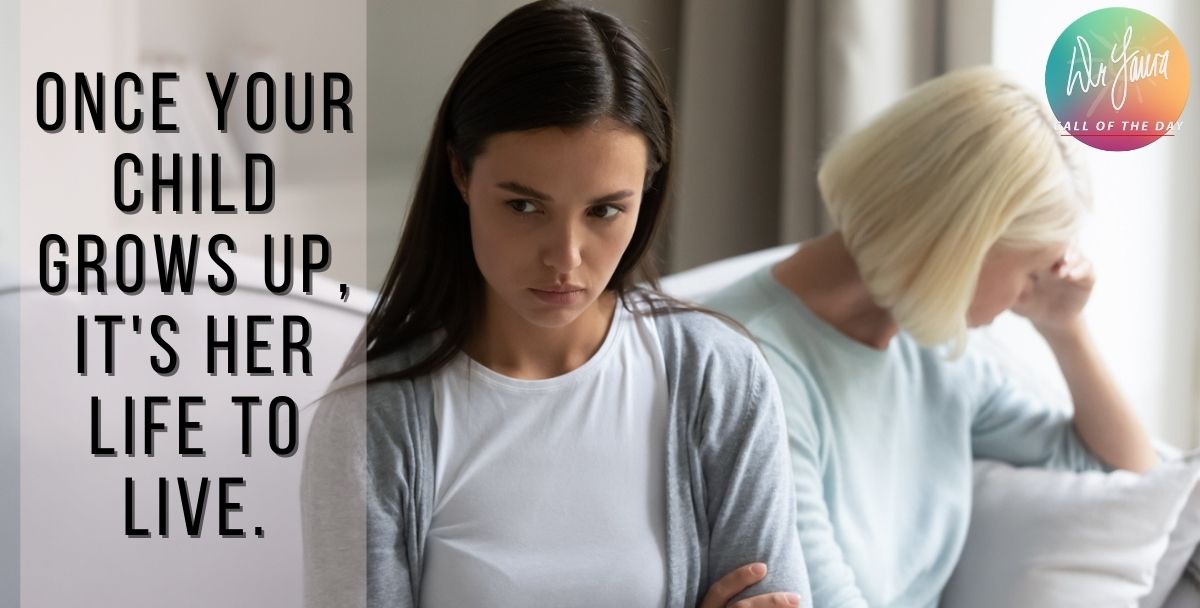 Call of the Day Podcast: I'm a Weak Mom 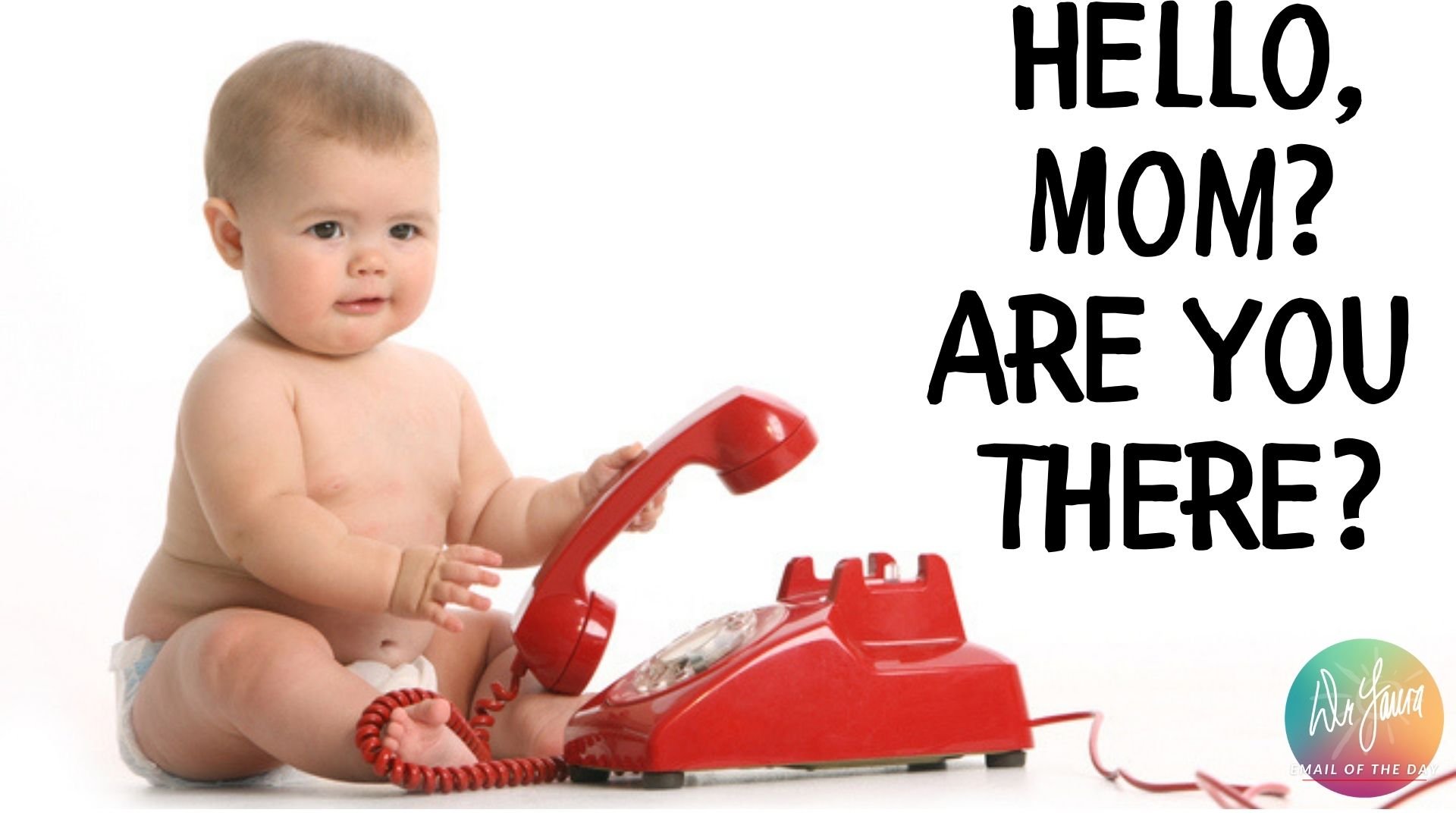 Email of the Day: My Toddler Showed Me How to Cut the Cord