Email of the Day: I Was More Important Than His Car 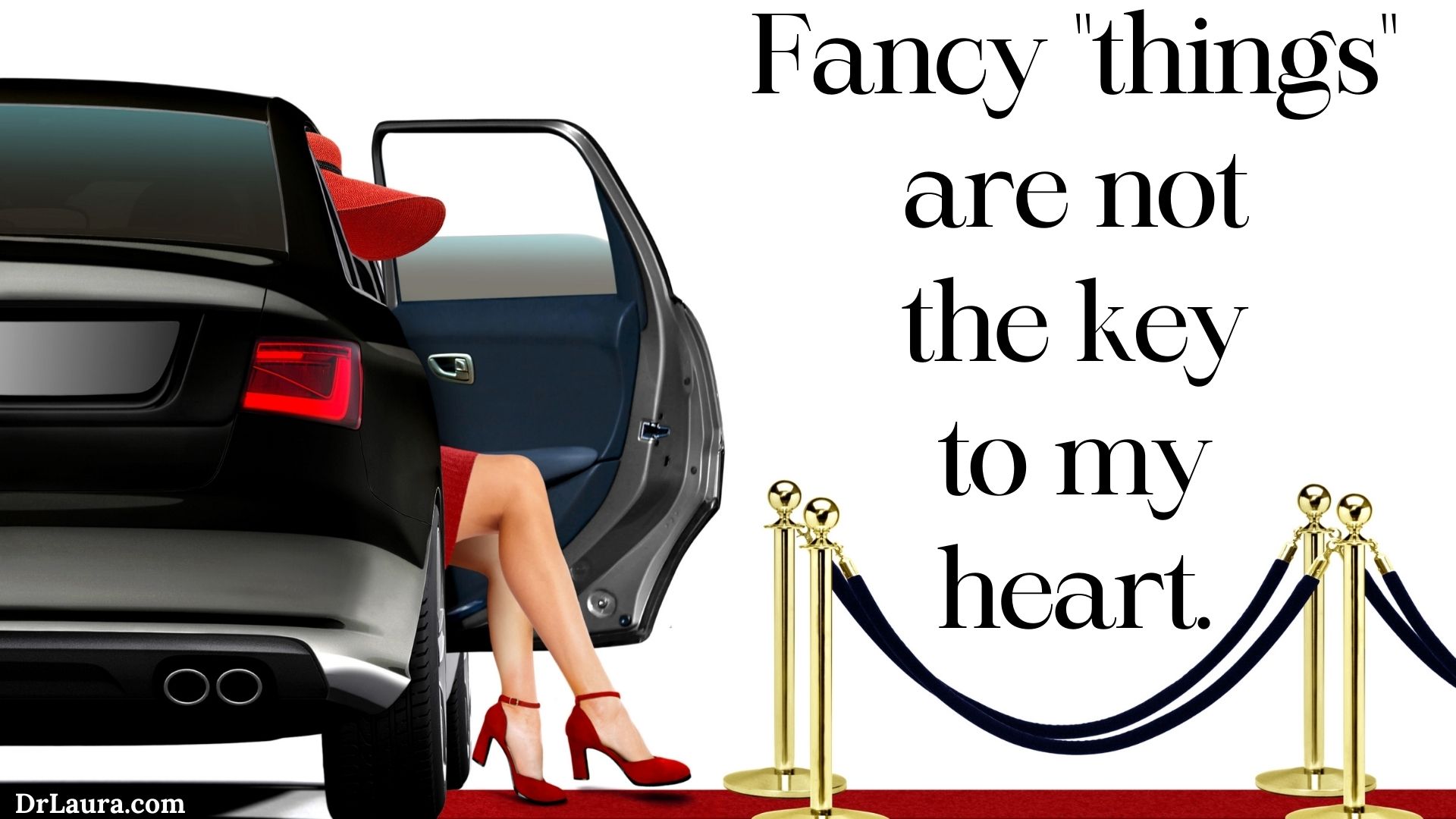 The first thing I noticed when I met my now husband was that he drove an old red car which had been out in the sun so long the hood was pink. Although it was old, it worked just fine, and it was clean.  On top of that, I learned he had cleaned and detailed it himself.

This was a contrast from the other guys I had dated who all had nice cars - two years old or less.  They also had nice stereo systems they loved to blast while we would drive around and old containers of fast food in their cars.

When I met my husband, he would turn off the radio every single time I got in the car because he would much rather talk. We would rarely talk about “things;” it was always about interests or opinions, which was so refreshing and different from the other guys who would go on and on trying to impress me with ”things.”

It was exciting to find a guy more interested in me than his car.

I Was More Important Than His Car 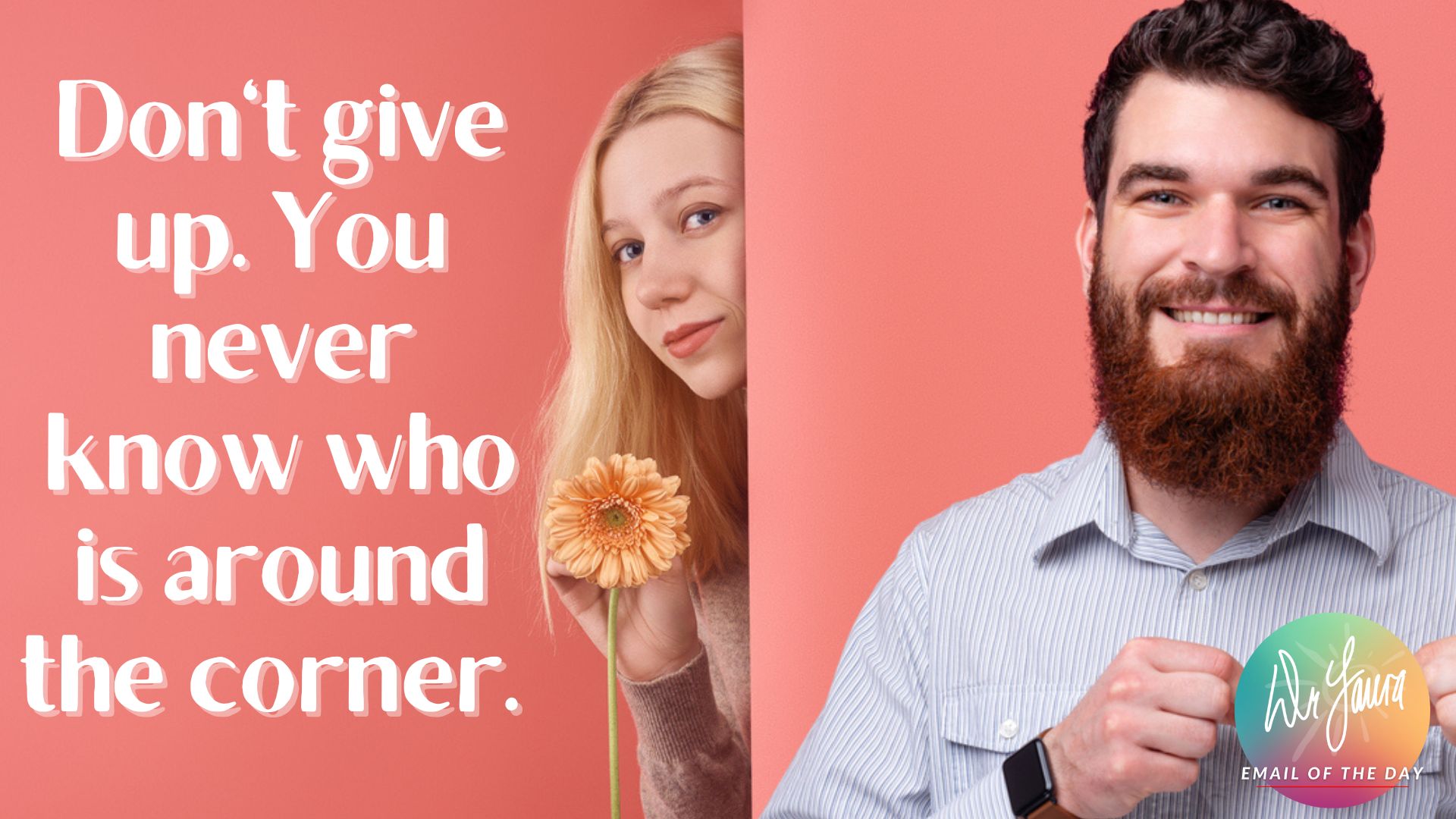 Email of the Day: You CAN Find Prince…If You Know What’s Important 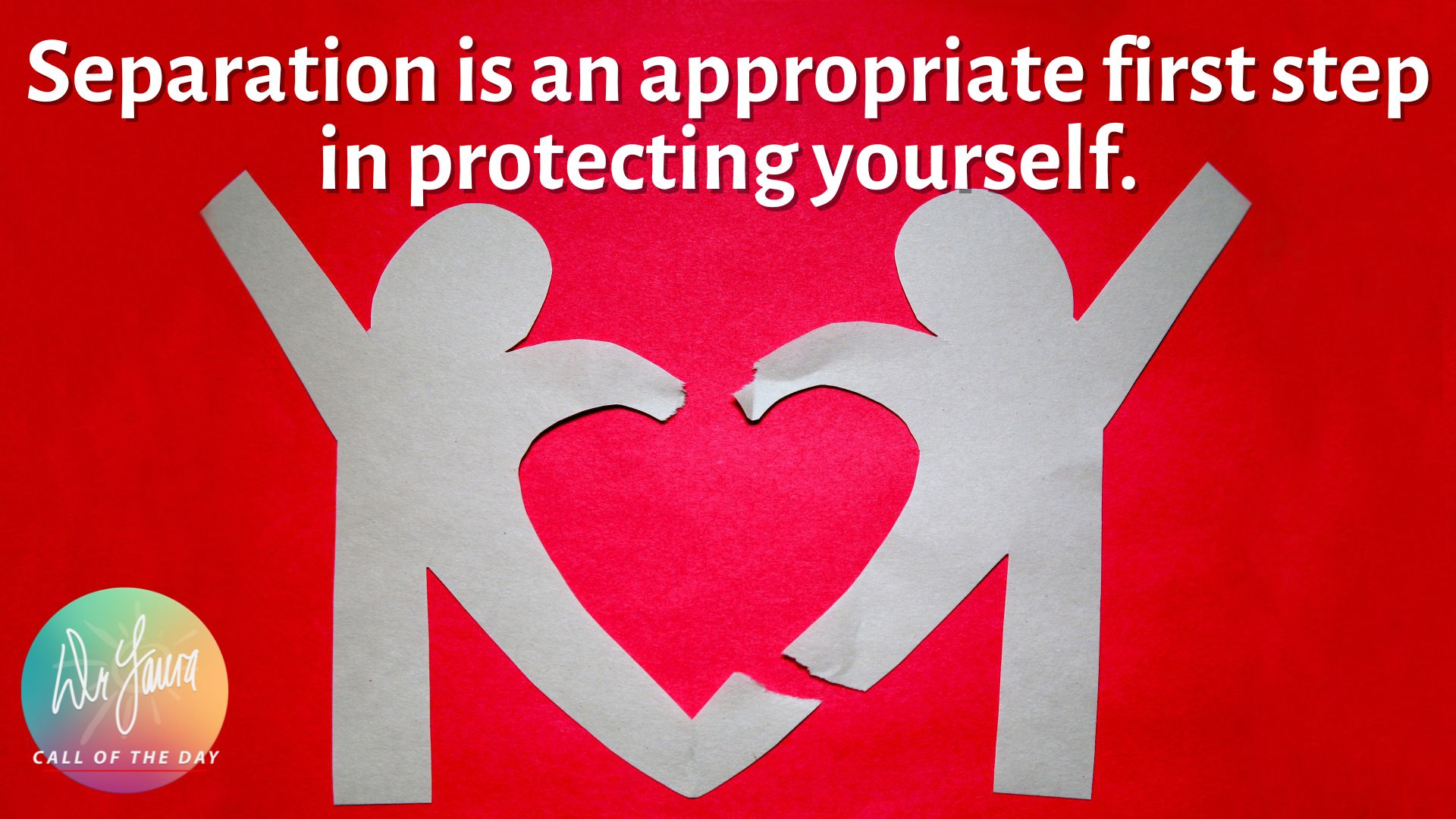 Call of the Day Podcast: My Wife is Abusing Me 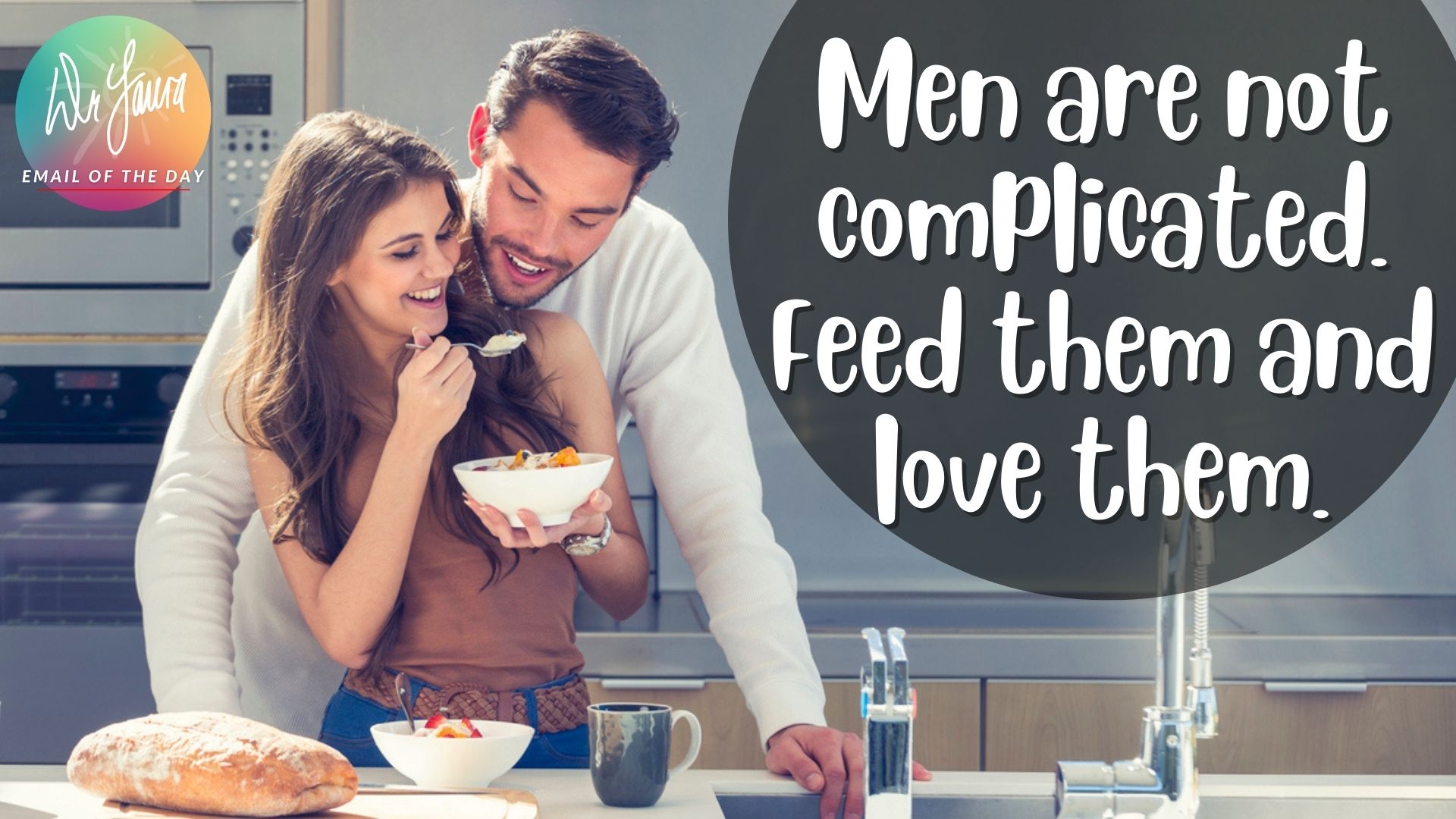 Email of the Day: I’ve Learned To Look At Problems From A Different Perspective 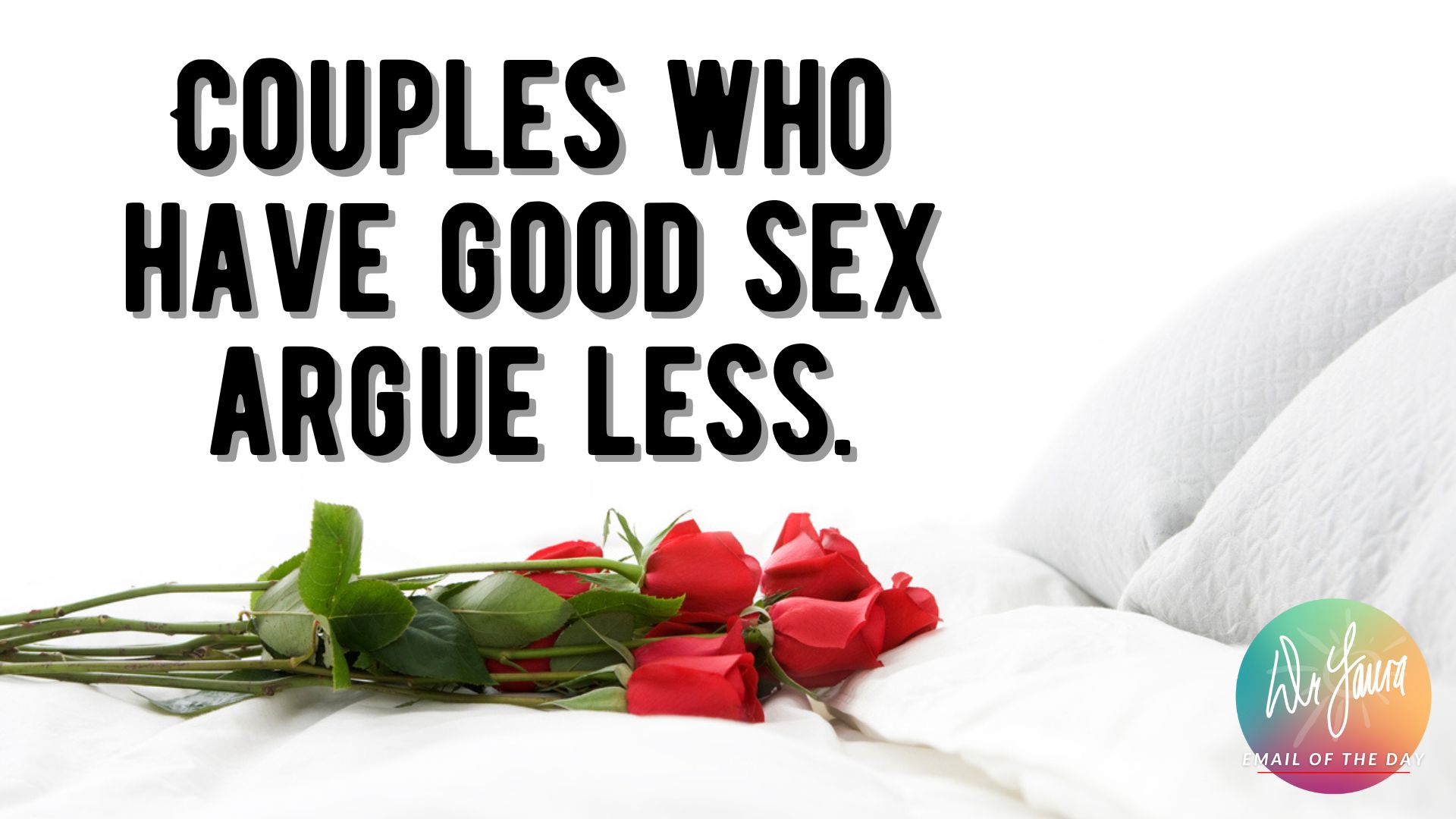 Email of the Day: The Simple Things Keep Love Alive 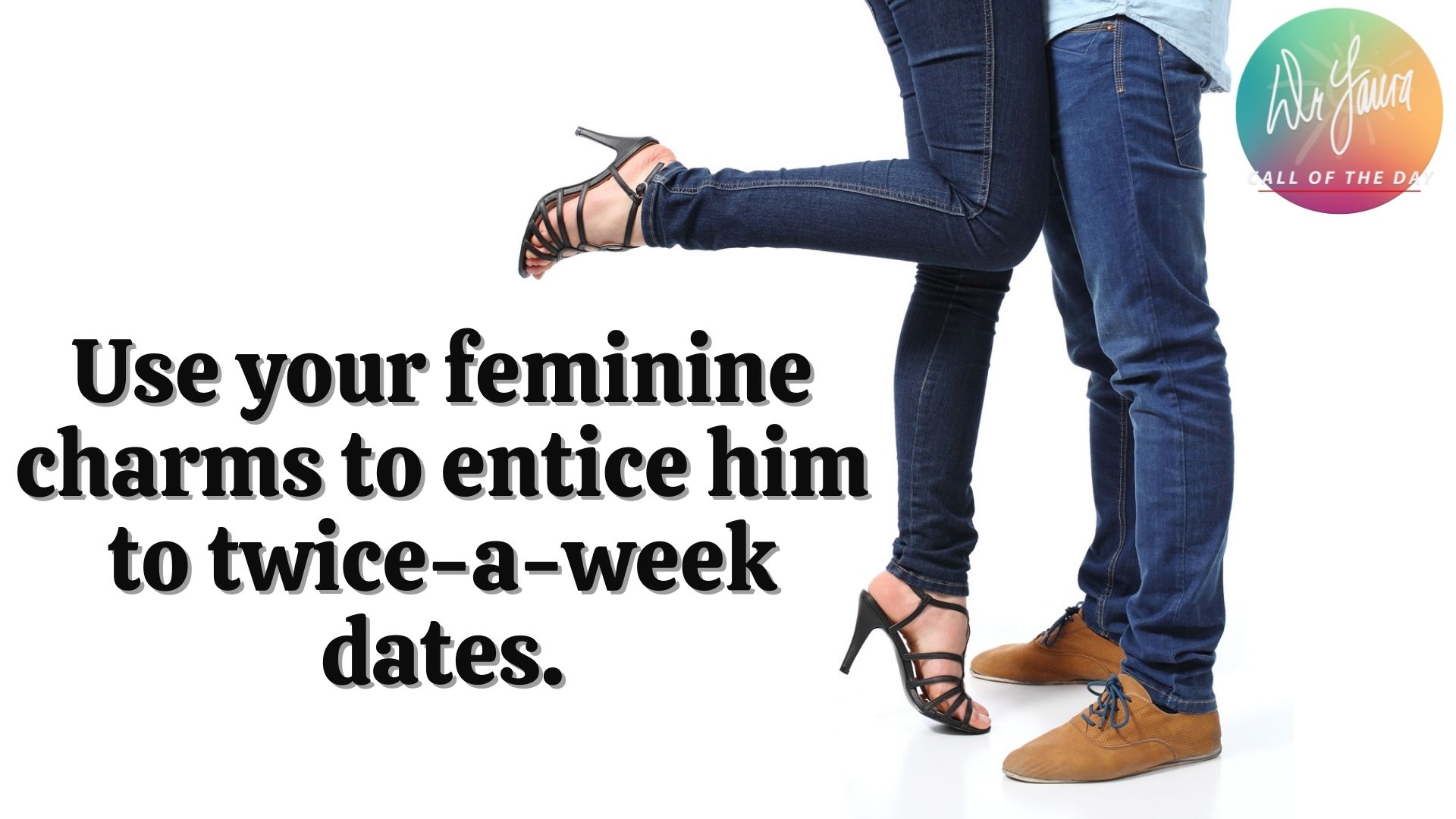 Call of the Day Podcast: My Husband Works Too Much