Email of the Day: I’m Done Nagging My Husband 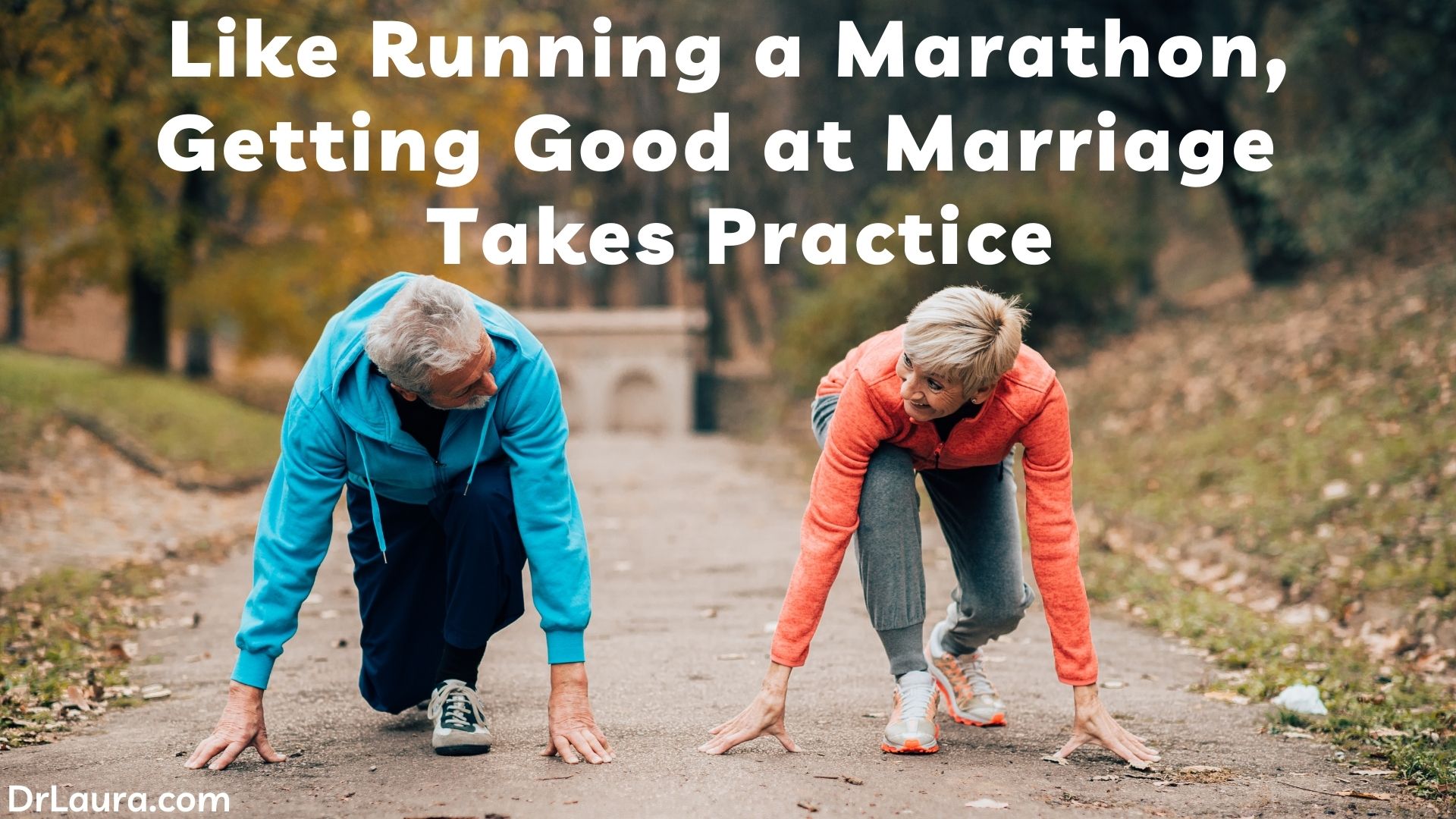 Marriage is a marathon, not a sprint. And it’s a race that needs practice! My husband and I are married for nine years this month. We have a great marriage and had fallen into a comfortable rhythm of life with each other being semi-retired and settling into a new town. Then the pandemic hit.

We were taking things in stride, but after three months with no income, we made the difficult decision for my husband to take his previous job as a contractor back. That job is now three hours away, as we had moved the year before and he had quit that position.

A few months went by and we were okay, but then the stress of the ten-hour days and weekend three-hour commute began to drag on him, and I became more demanding on home projects for him to complete on the weekend. We had some tense times, and I realized that I was asking for too much! Wasn’t it just enough for him to be a providing husband for 40 hours a week? The house isn’t going anywhere. I called him one evening and said I was done nagging him for good. Unsure of what would happen that weekend, I was surprised when he arrived home earlier than usual and with a bouquet of flowers in his hands. I’d like to report that we’ve found our stride again…after a little more practice! 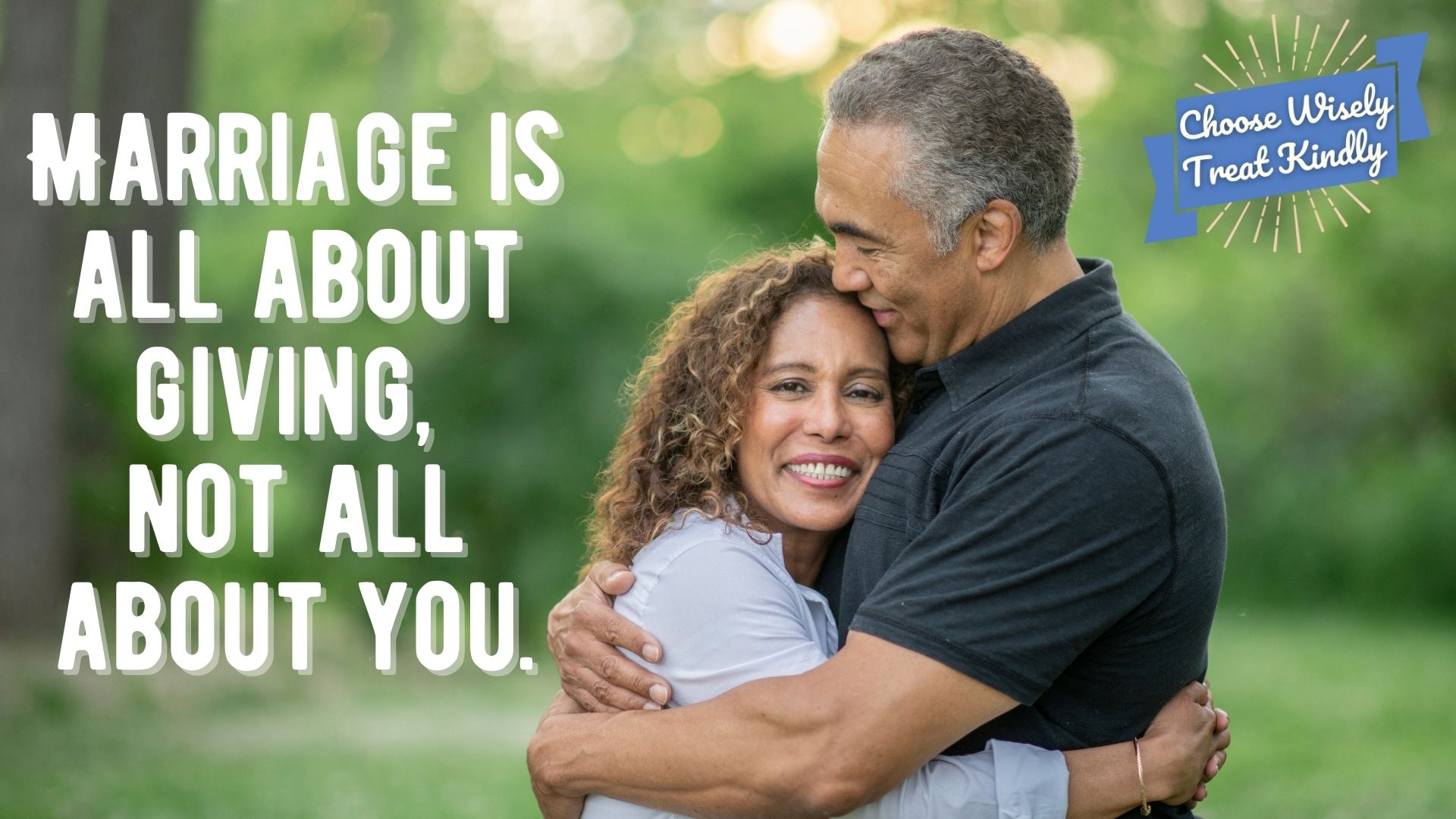 Email of the Day: 3 Rules for a Good Marriage 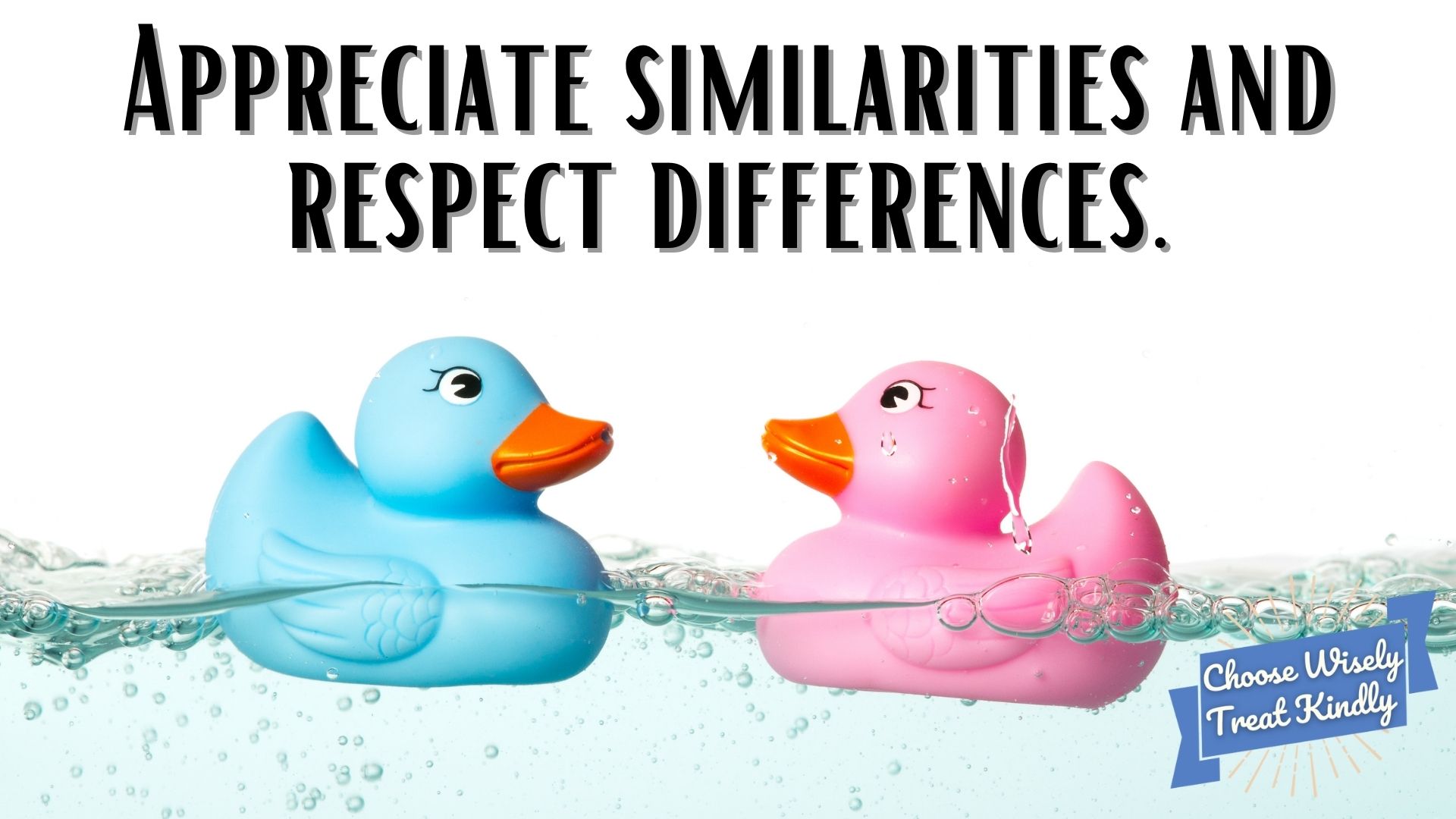 Email of the Day: I Found Happiness When I Embraced Our Differences 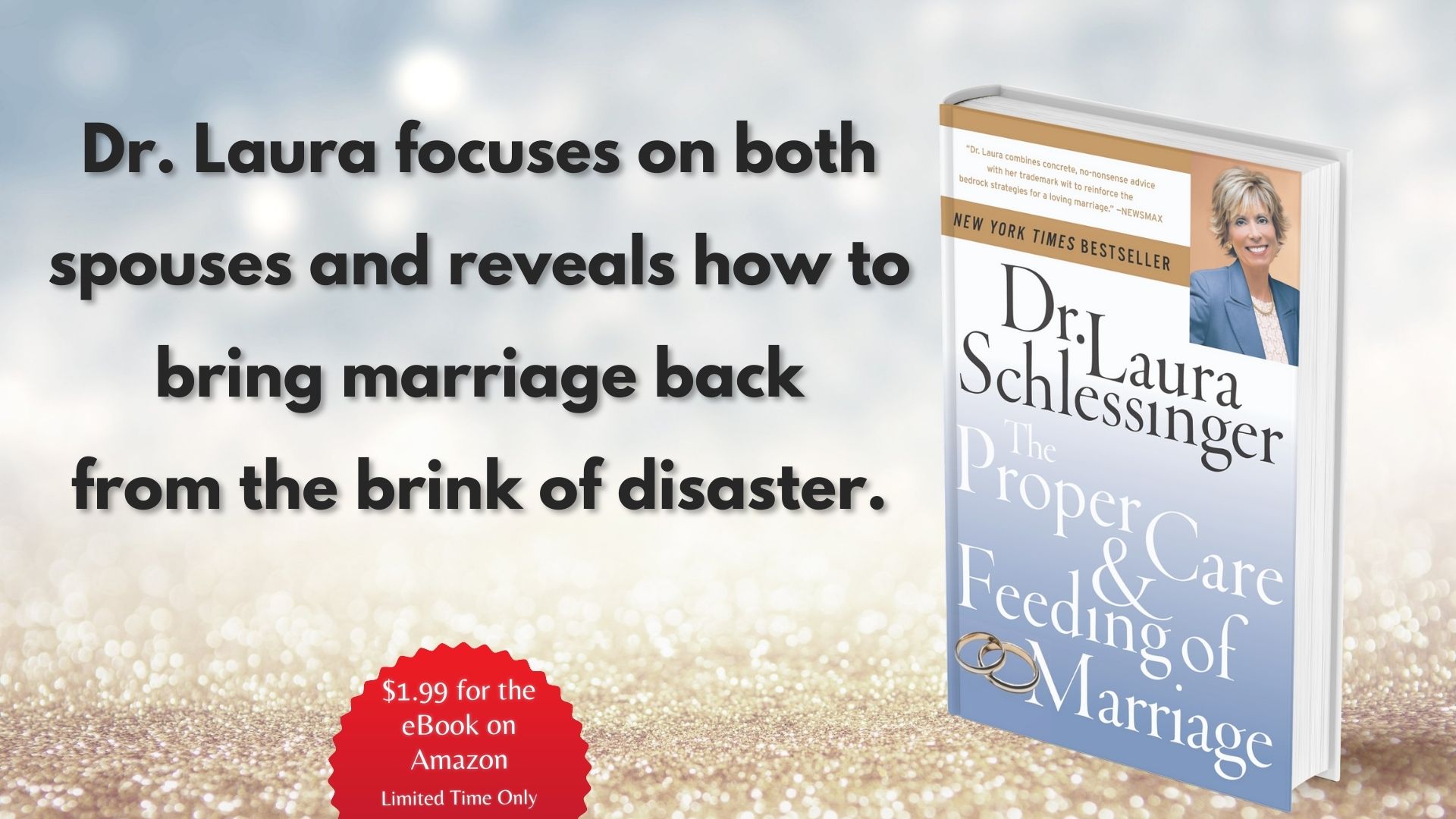 My Book: The Proper Care and Feeding of Marriage 📖 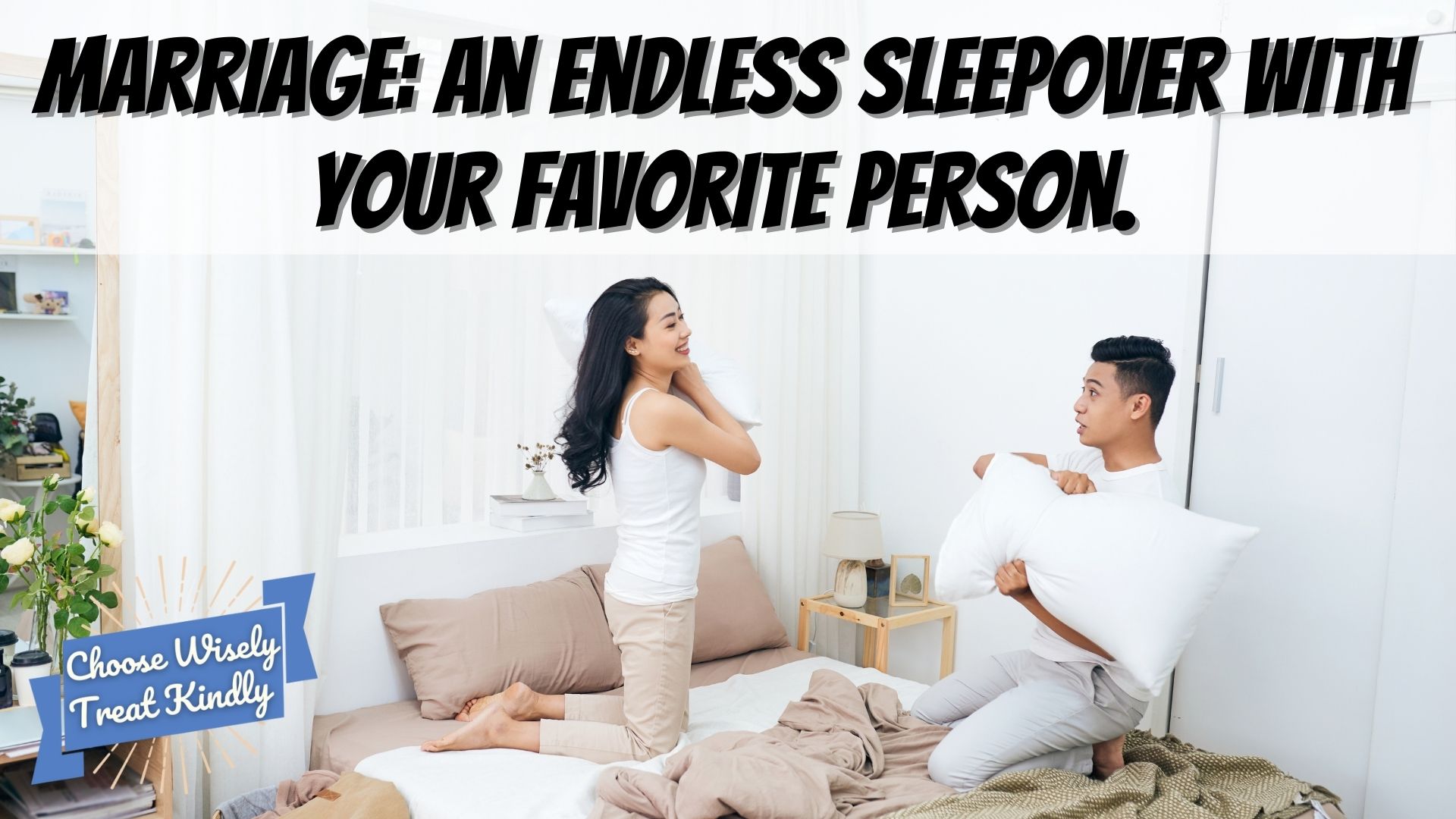 Email of the Day: What a Joyous Journey Marriage Is! 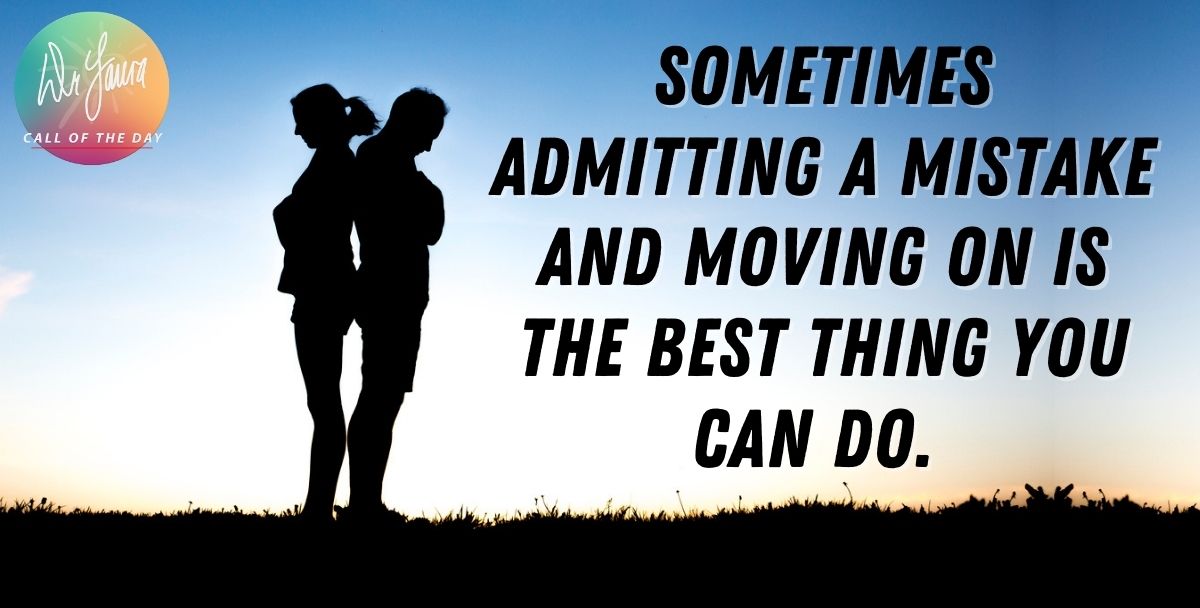 Call of the Day Podcast: My Husband is Seeing an 18-Year-Old!