Email of the Day: Let’s Hug It Out

I was recently inspired by your advice of hugging someone instead of arguing with them. My husband and I are both strong-willed and seem to find too many silly things to argue about, so I decided to put your suggestion into action. I printed a cute note that said “Hug It Out,” cut the paper into the shape of a heart, and hung it on the refrigerator. I told my husband there would be no more bickering, and that we were going to start hugging it out when we had a disagreement. We both chuckled, then waited until we had an opportunity to put this to the test.

It took about three weeks, but then it happened. We started picking at each other over some small annoyance. As soon as I realized what was happening, I walked over to him and said, “Let’s hug it out.” We both laughed, but we did it anyway. He gave me a “stiff as a board” hug, as I just hugged him warmly. After a few seconds, he said “Okay,” and started pulling back. I said “We’re not done yet,” and I kept hugging him until he finally softened, gave me a real hug, and dropped his head to my shoulder.” I said “Okay, NOW we’re done,” and we ended with a kiss. We now believe our new plan for “hugging it out” will help make our wonderful marriage even better.

Let’s Hug It Out 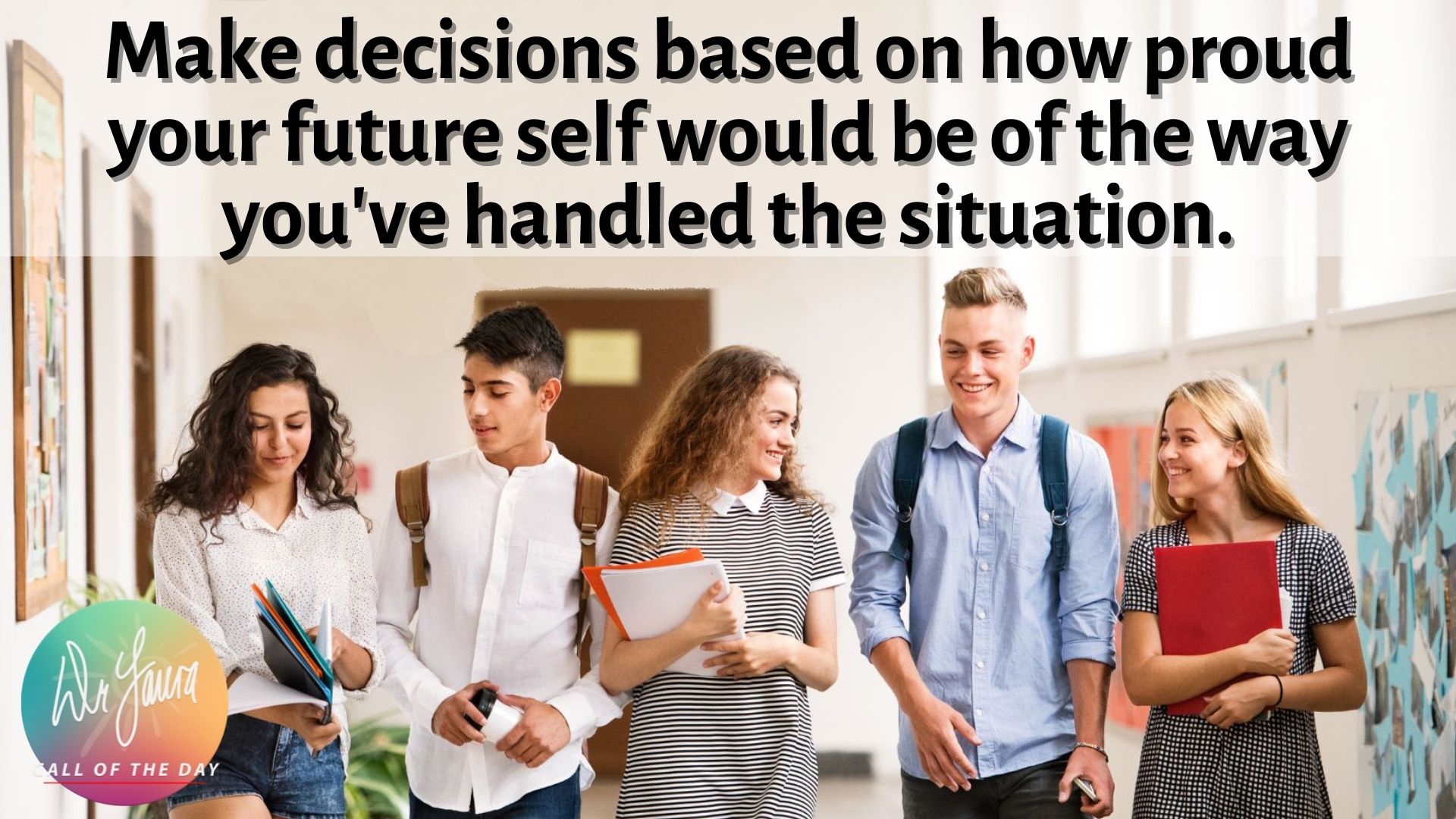 Call of the Day Podcast: Our Teens Need Help Problem-Solving

COTD Podcast: I'm Struggling to Feel Compassion Towards My Mom 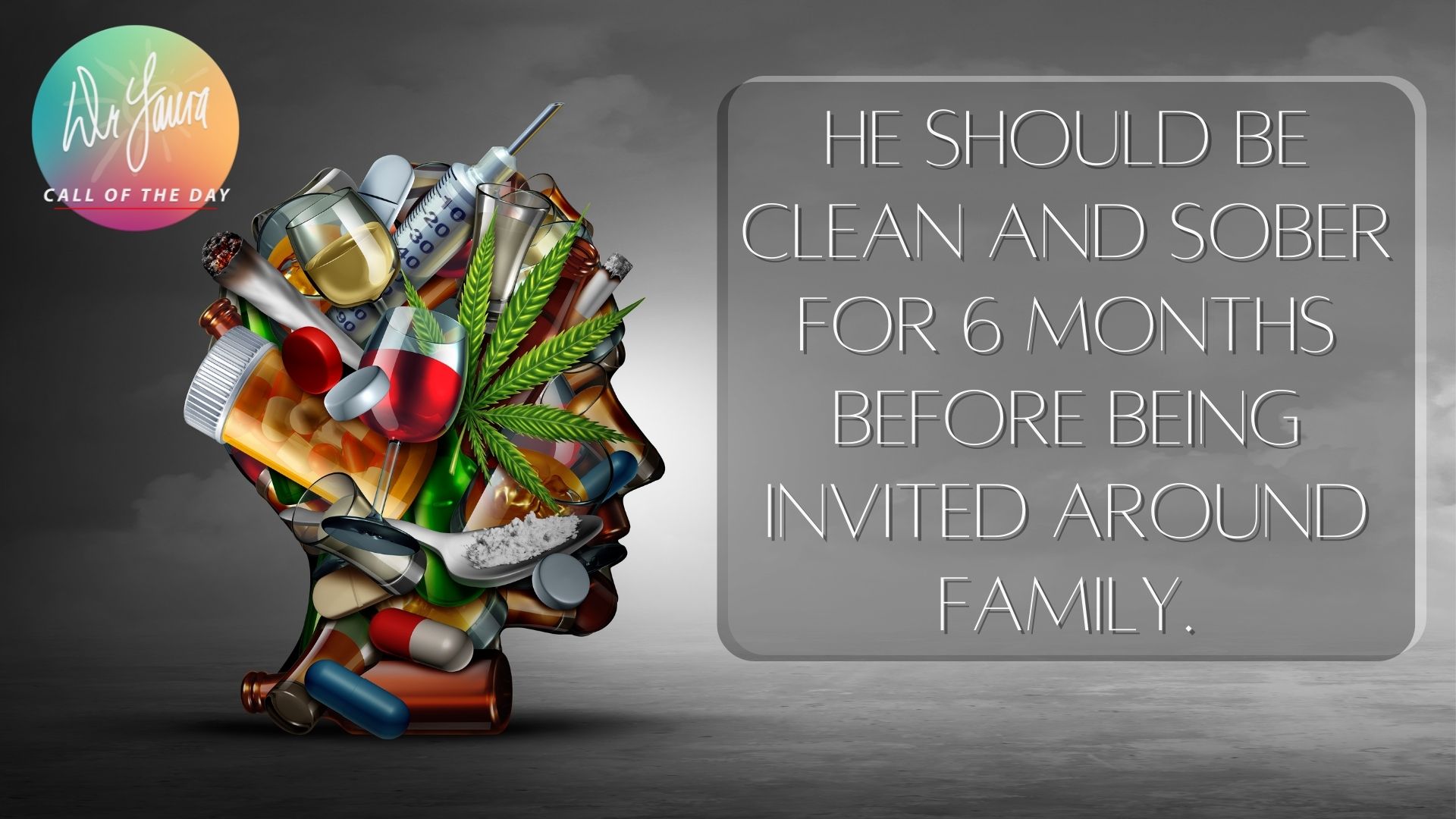 Call of the Day Podcast: Where Do We Go From Here? 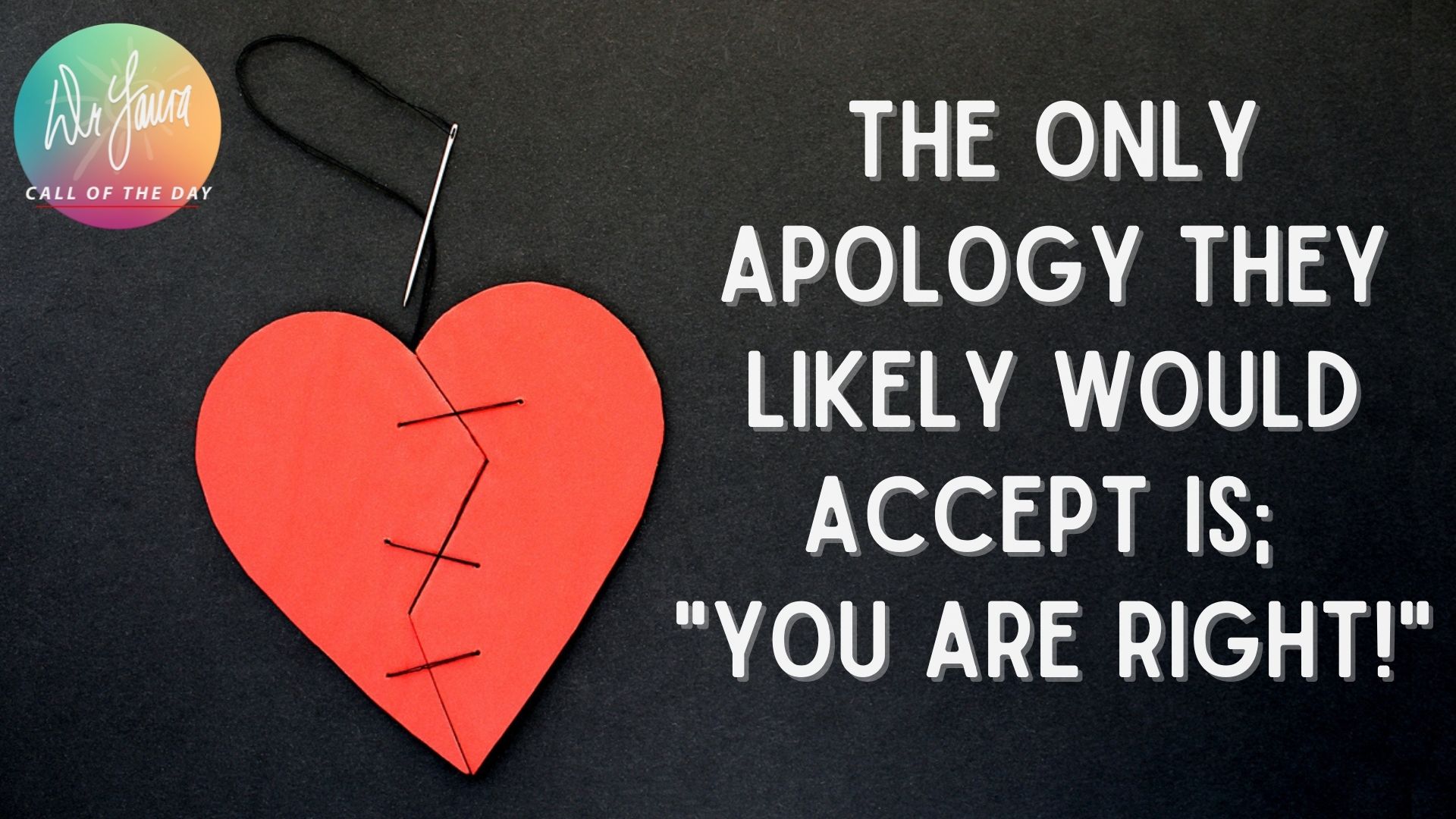 Call of the Day Podcast: My Daughter Put Me in My Place 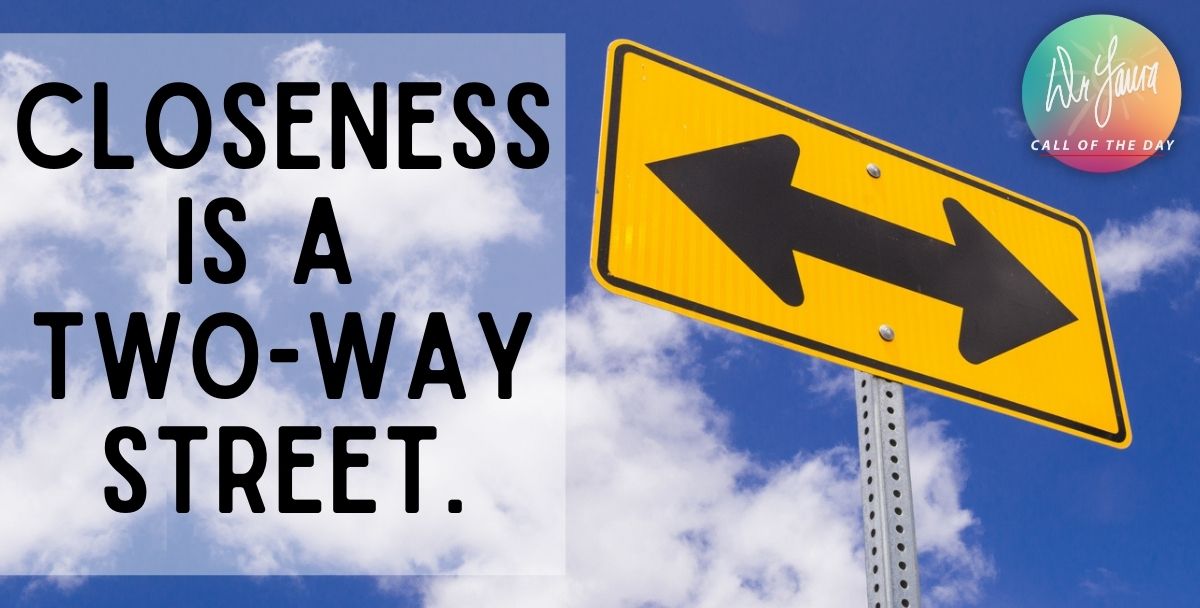 Call of the Day Podcast: I Don't Want a Bad Relationship with My Sister