Email of the Day: My Autistic Son Is Making Me Proud 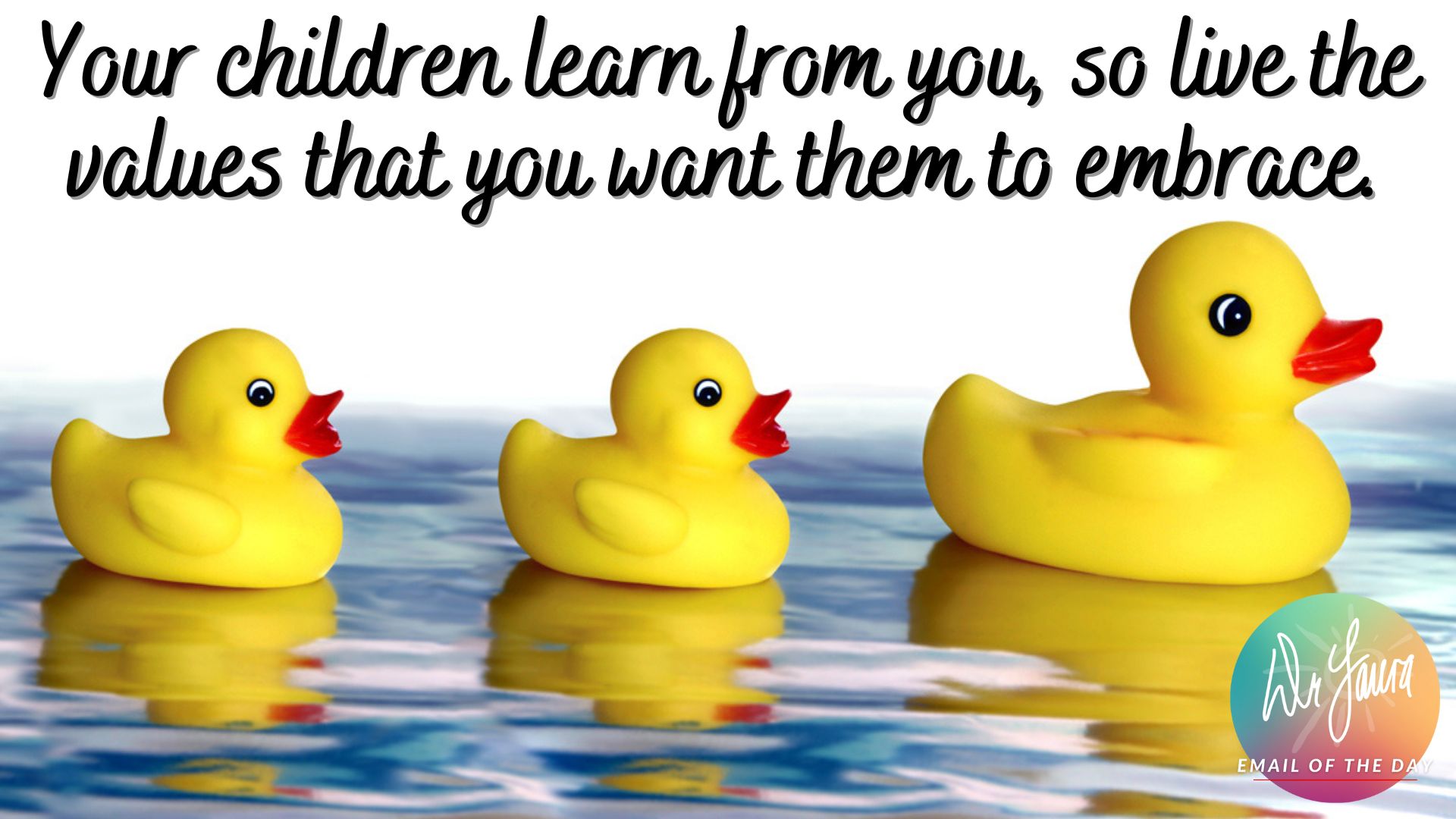 My wise older brother once told me that if I didn’t like the same music as the person I was dating, then I should break up with them. While that seemed superficial at the time, many years later, I realized he taught me more than just who to look for in a date or a mate, and I’ve tried to impart that knowledge to my own son, who is entering his senior year in high school.

My son told me he had had the high school experiences he wanted, except he had never had a girlfriend and he thought it might be time. We talked about why he wanted to date and who he was looking for. I told him he had my blessing to ask out girls who met his criteria. After he registered for school, I asked him if there was anyone in particular he was interested in asking out. He said “the girls at my school are less polite than I am. Why would I want to date someone like that?”

My son is high functioning on the autism spectrum, and as a mother, I’ve been worried about how he will make it as an independent young adult. I no longer have those same fears.

I often wondered if he was paying attention to me, watching the lifestyle choices I made or listening to my lectures (he is a teenager after all), but to my shame, he has not only been paying attention and listening, but he has been discerning truth from shadow. He doesn’t have a girlfriend yet, but I suspect I will approve of her when he does, and she and I will have a great relationship.

My Autistic Son Is Making Me Proud

Blog: Protecting Your Kids Online Isn’t an Invasion of Privacy 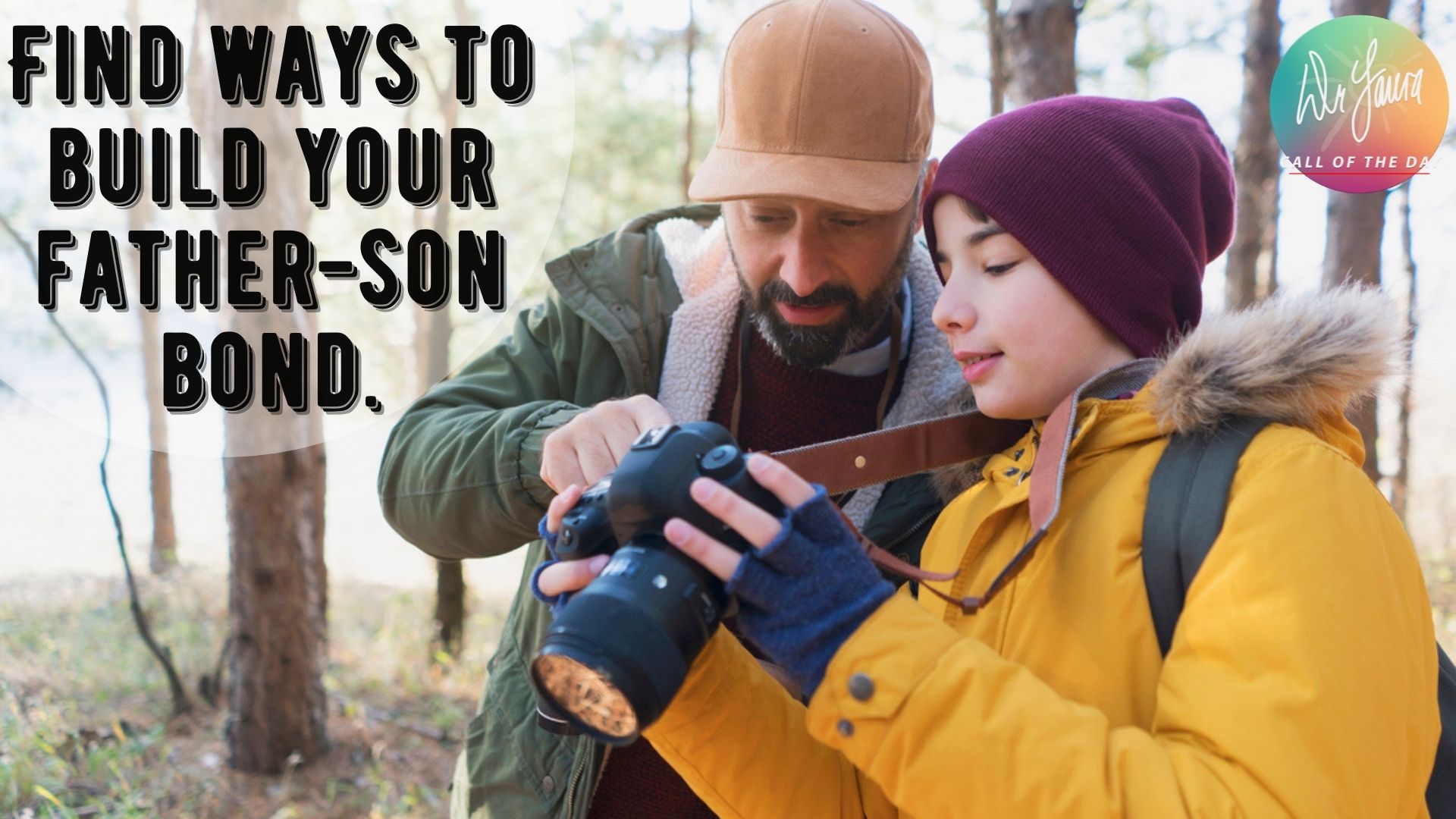 Call of the Day Podcast: My Dad and I Don't See Eye-to-Eye 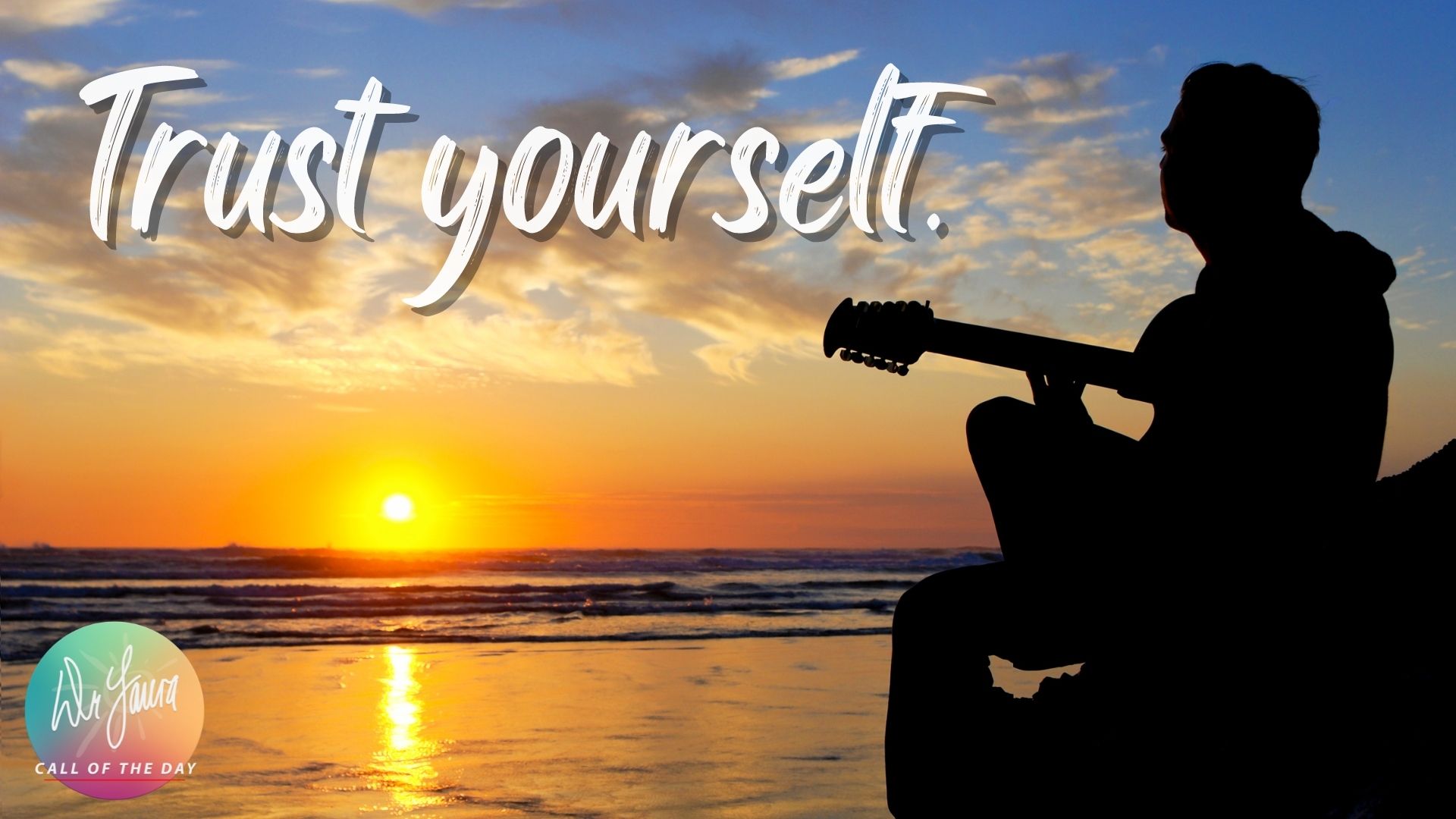 Call of the Day Podcast: I've Got My Mom Stuck In My Head 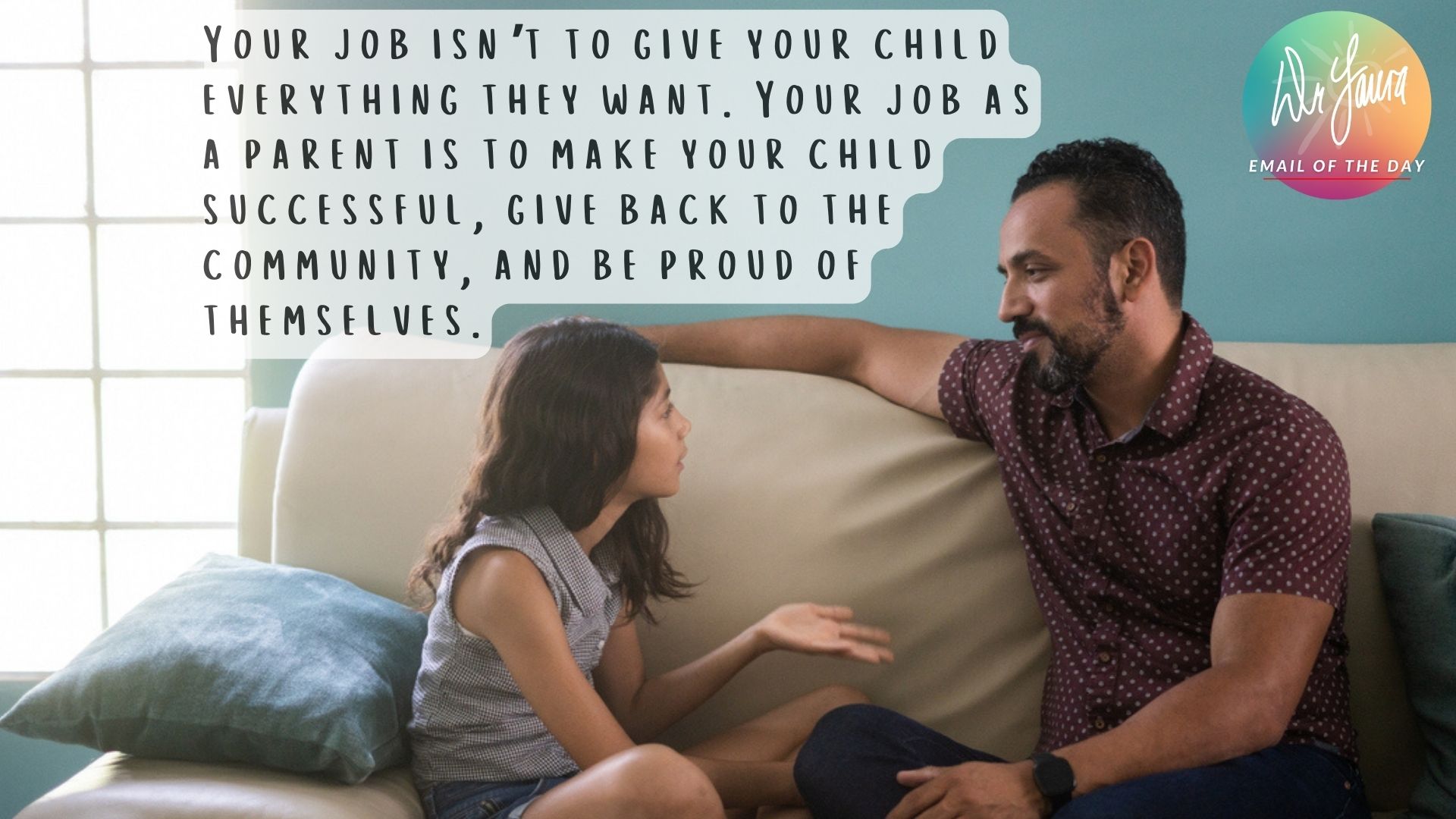 Email of the Day: A Father’s Job 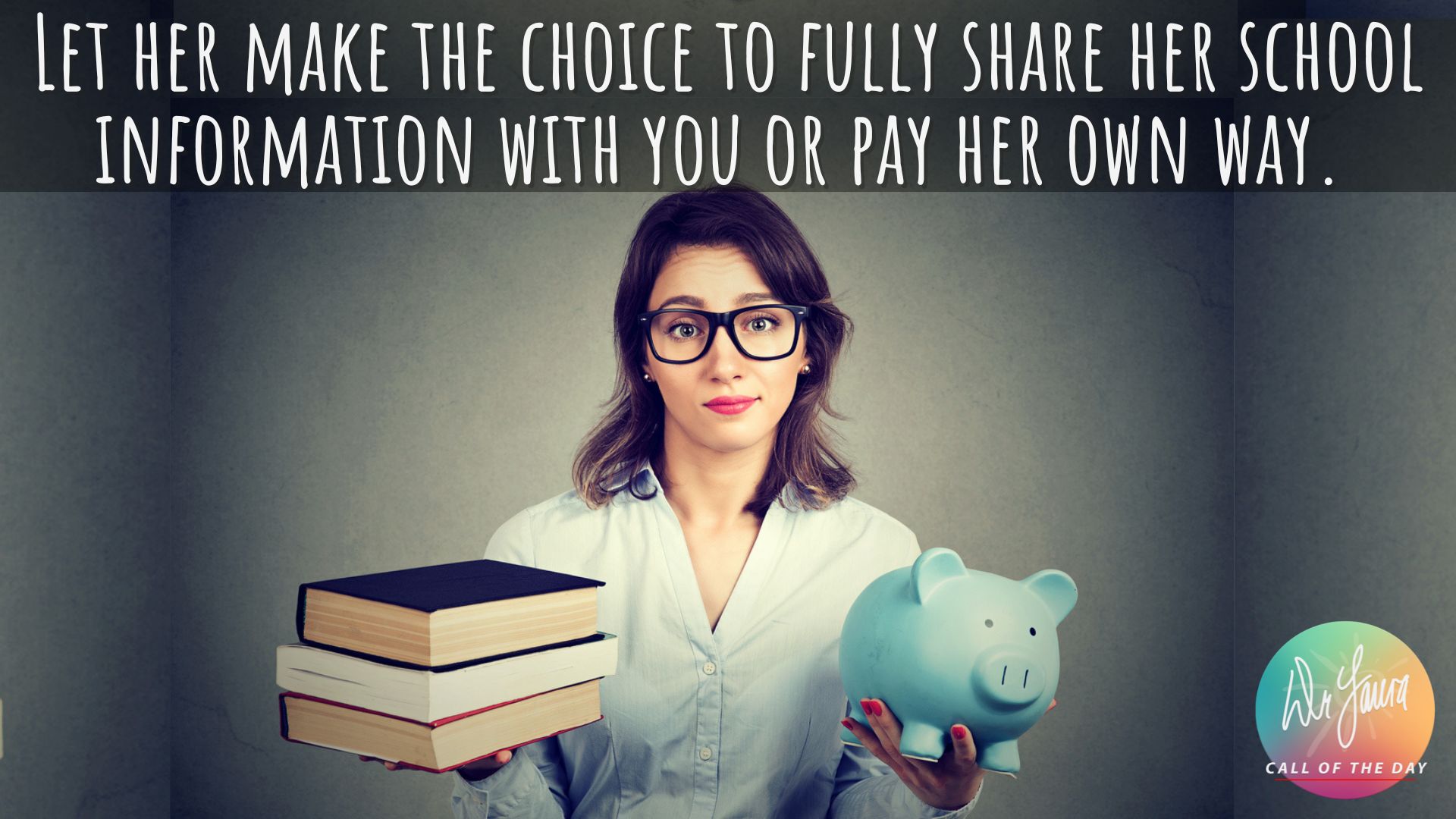 Call of the Day Podcast: My Daughter Is Being Defiant