Email of the Day: My Grandmother Taught Me How To Care For My Husband

When my grandmother was a young stay-at-home mom, she was very unhappy in her marriage. She had grown up on a farm, with hard-working strict parents who gave her very little affection. Her husband (my grandpa) had an alcoholic father who wasn’t around much. His mother, however, flooded him with all her attention and affection. After being married for ten years, my grandma had had enough of her husband, who always seemed to get on her nerves with his constant need for attention, and he had started seeking that affection outside of their marriage.

One day, as she was on the phone with a divorce lawyer, my grandma’s oldest son came into the kitchen and said to her “Mom, I just found out that Matthew’s parents are getting a divorce. I sure hope you and dad never get one!” She hung up the phone and decided right there that she would do everything in her power to save her marriage. She started touching grandpa’s shoulder as she passed him in the same room. She would give him a kiss on the cheek in front of other people, ask him for his help on things she usually would figure out herself, and praise him for a job well done. As she put in the effort, her marriage transformed into a beautiful relationship. My grandparents are both gone now, but while they were still here, I saw them as the epitome of what marriage should look like. And my grandmother had the power all along to transform it!

My Grandmother Taught Me How To Care For My Husband 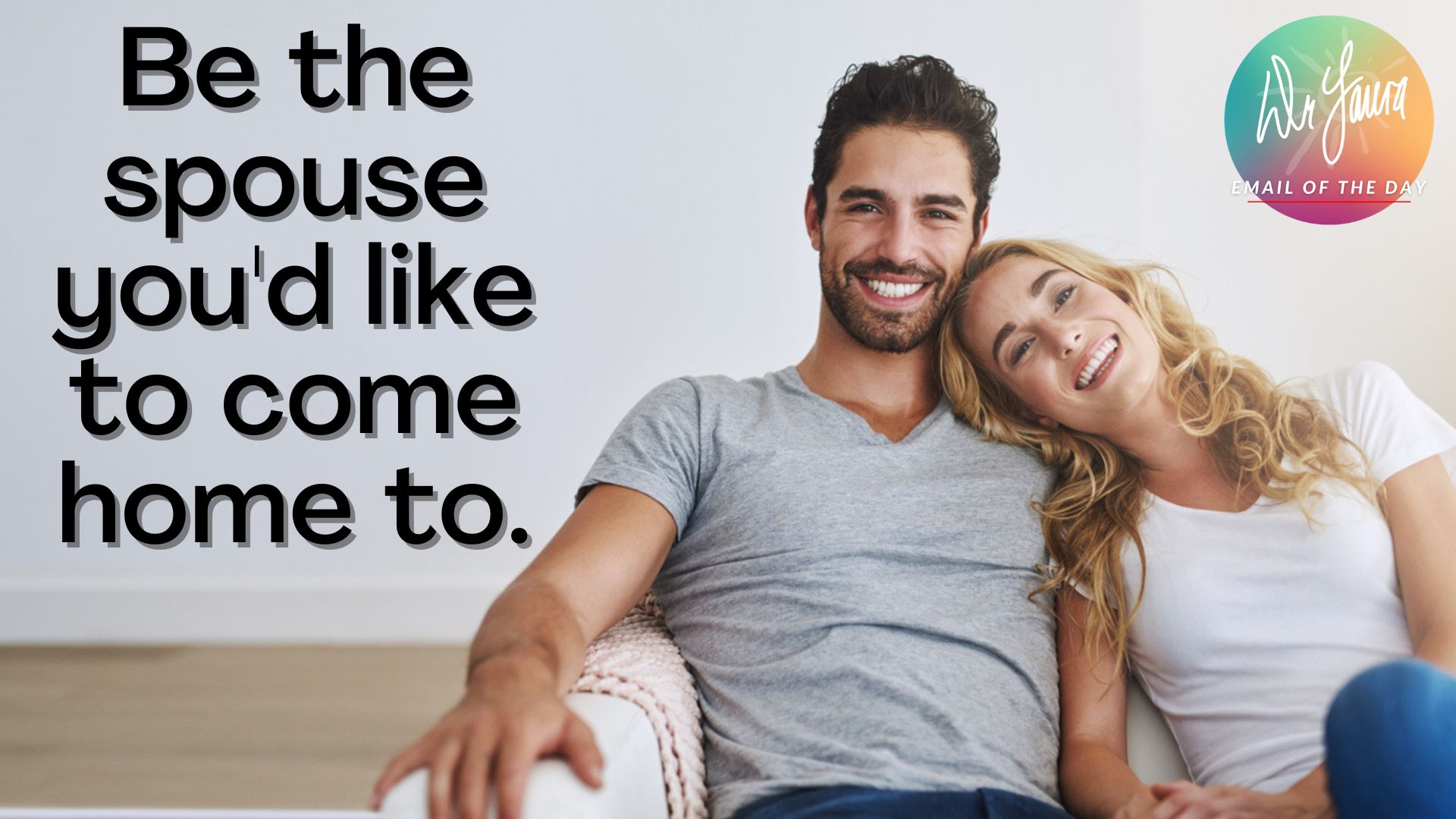 Email of the Day: I Wasn’t Taking Care Of My Appearance 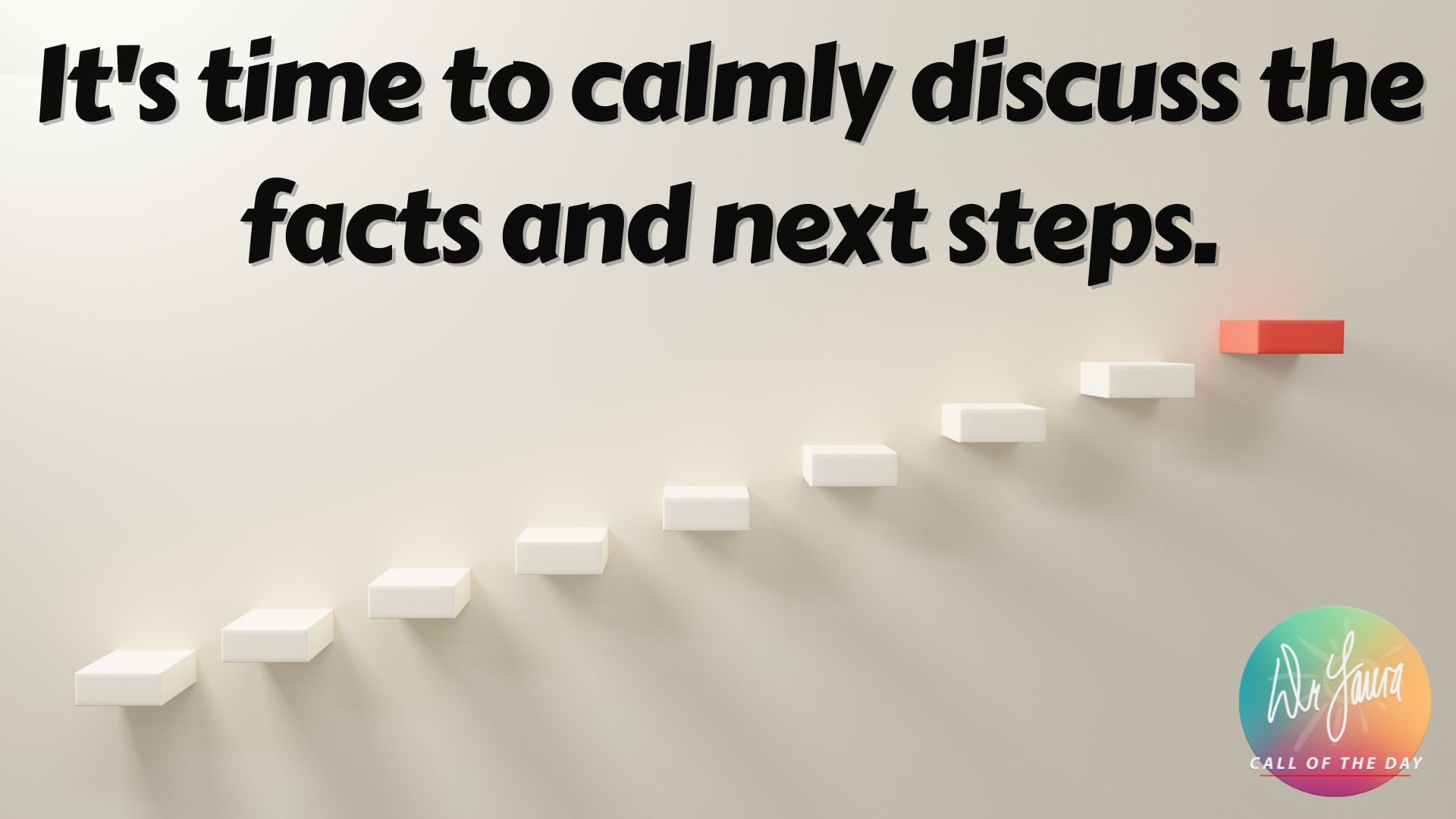 Call of the Day Podcast: Did My Husband Cheat on Me?

Call of the Day Podcast: I'm Holding On To So Much Anger

Email of the Day: I Used Tears to Manipulate My Husband

Call of the Day Podcast: I Think I Made a Mistake