Email of the Day: My Mother Put the Survival of Her Family First 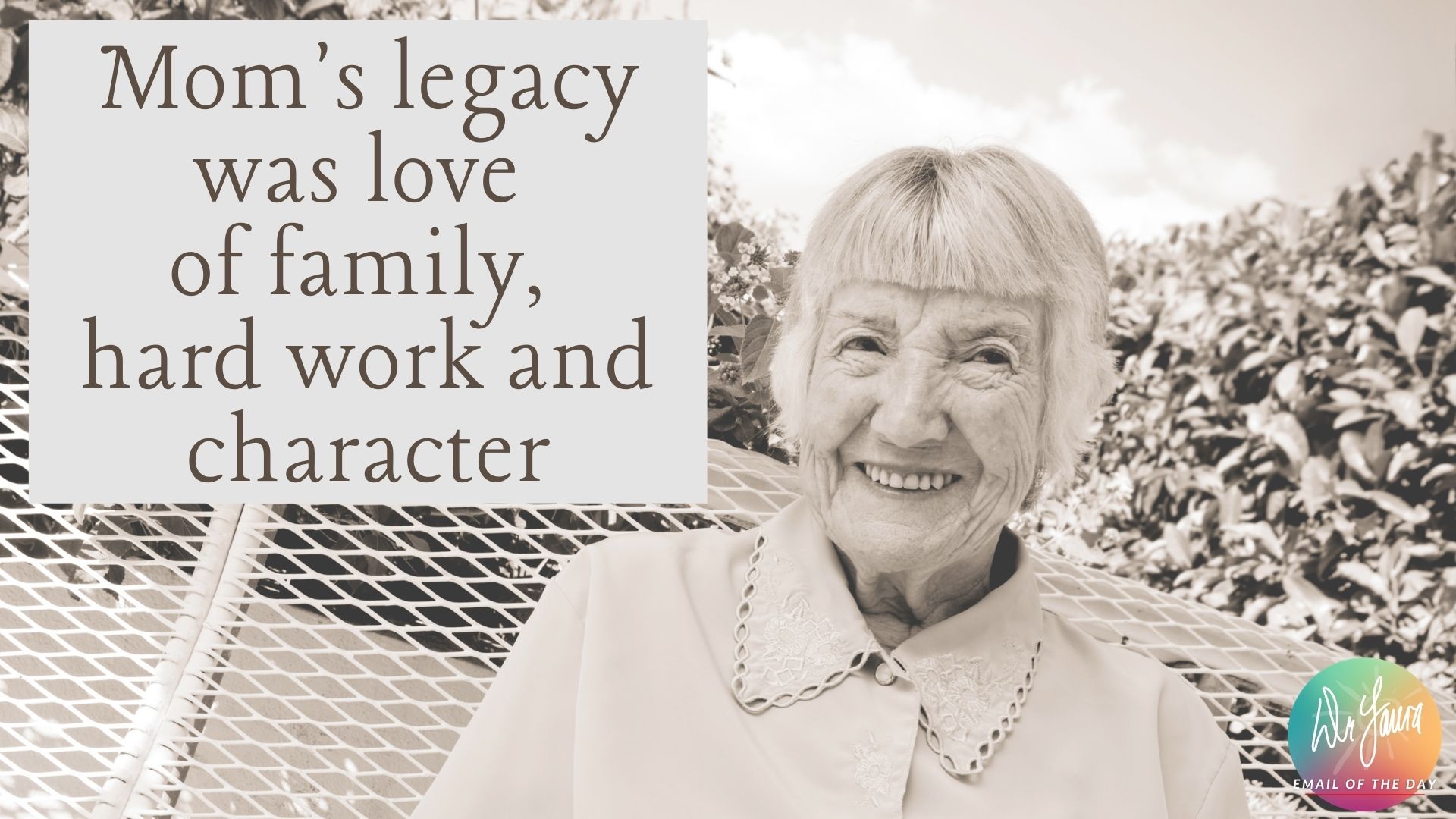 When I was little, we escaped from Hungary with the Communist army just a few miles from our door. We didn’t know if we would make it out safely. We came under attack from fighter planes and had to run and hide in the forest. As we lay in the woods, my mother covered us with her body as we heard bullets whiz by and hit the branches above us. What I remember most was my mother always putting her fears and feelings aside as the survival of her family came first.

After spending several years in Europe, we realized there was no hope for freedom and no going back to our ancestral homeland. My father had been an outspoken critic and we would have simply been executed if we went back. So, we left everything behind as freedom was more precious than that, and we came to America as displaced persons and eventually became citizens.

Those first years here were difficult, and it took its toll. My father died suddenly, leaving my mother to care for three boys. She again put the survival of her family first. She worked hard and saved every penny. She went on like this until we were in college. She taught us to become independent, because she saw she could not give us what other parents could and we’d have to earn that for ourselves. Because of her love and dedication, we survived. She passed away at 97, and left a legacy of love of family, of hard work, of character as well as an estate put together by a poor woman one penny at a time. She also left me the greatest gift of all – I married a woman just like her.

My Mother Put the Survival of Her Family First 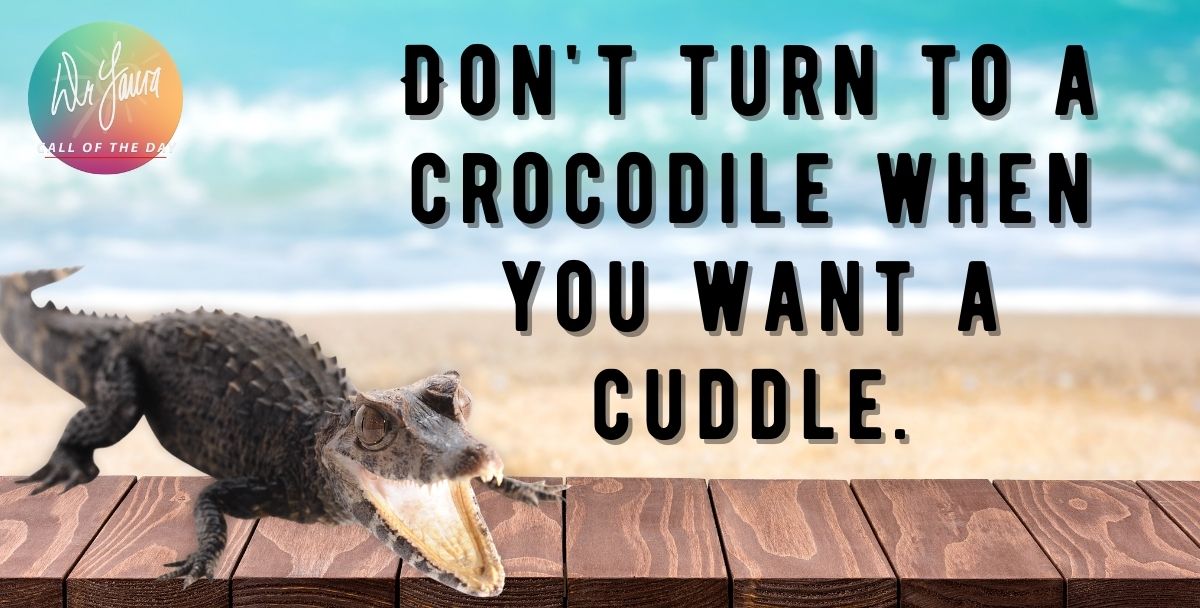 Call of the Day Podcast: My Stepdad is Hard to Get Along With 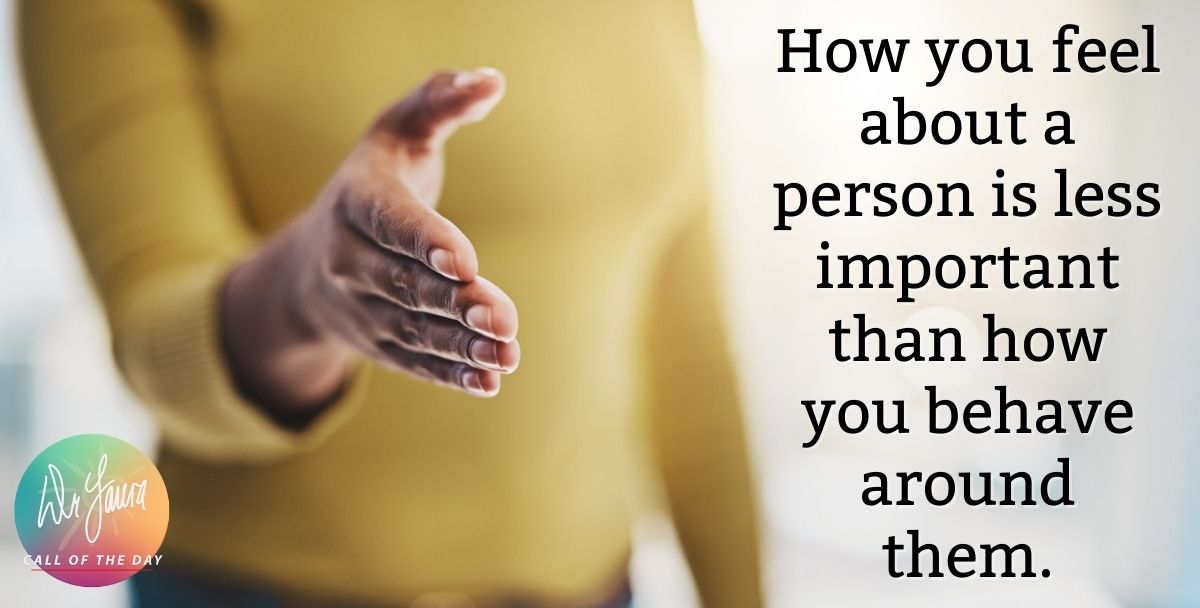 Call of the Day Podcast: I'm Having Trouble Being Happy For My Dad 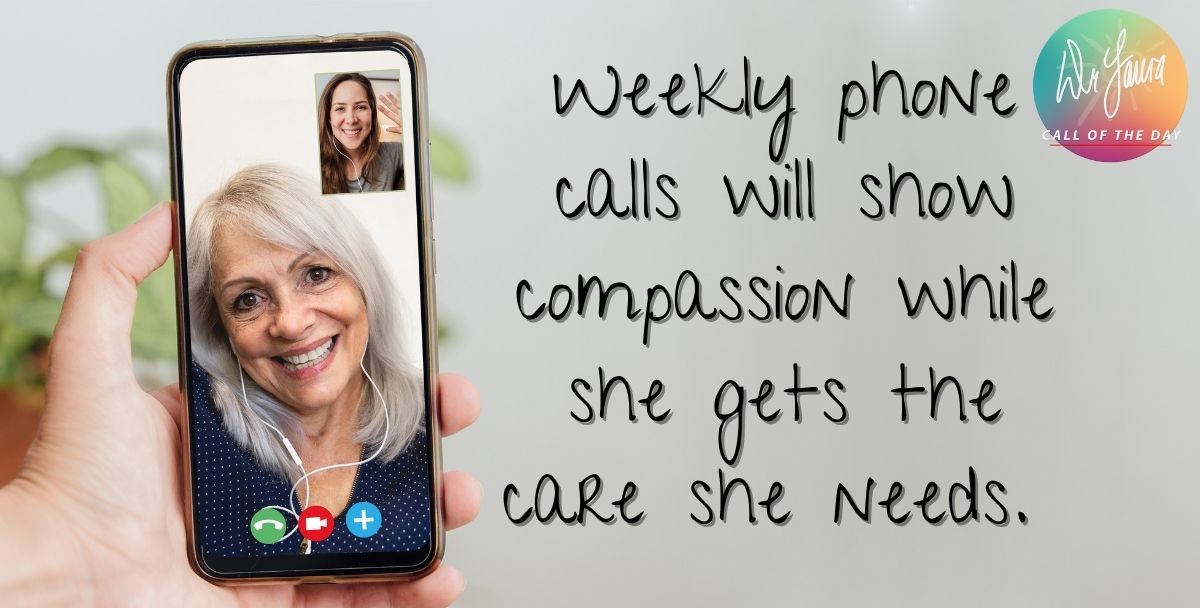 Call of the Day Podcast: What's a Daughter's Moral Obligation? 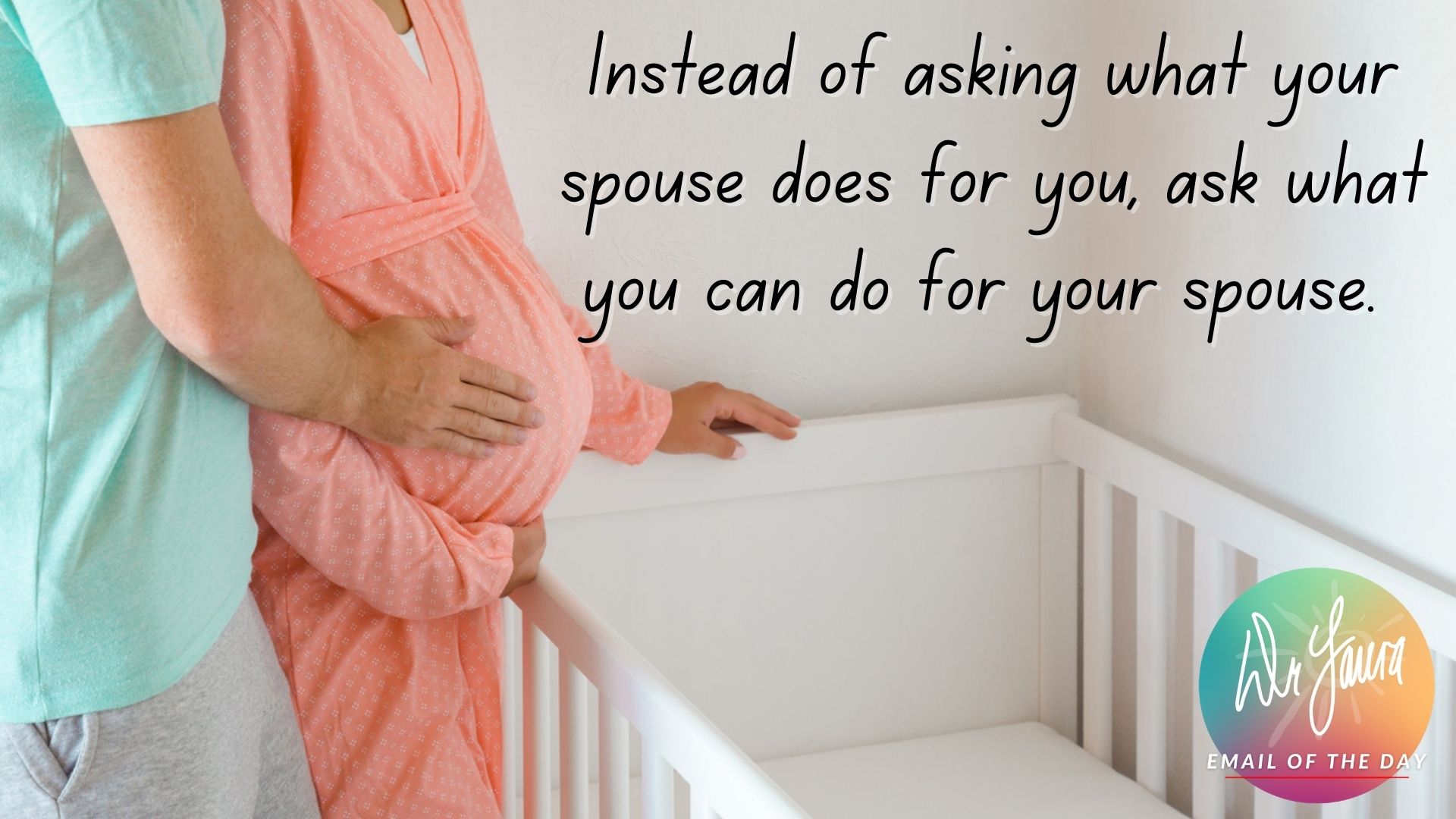 Email of the Day: Advice to an Expectant Father 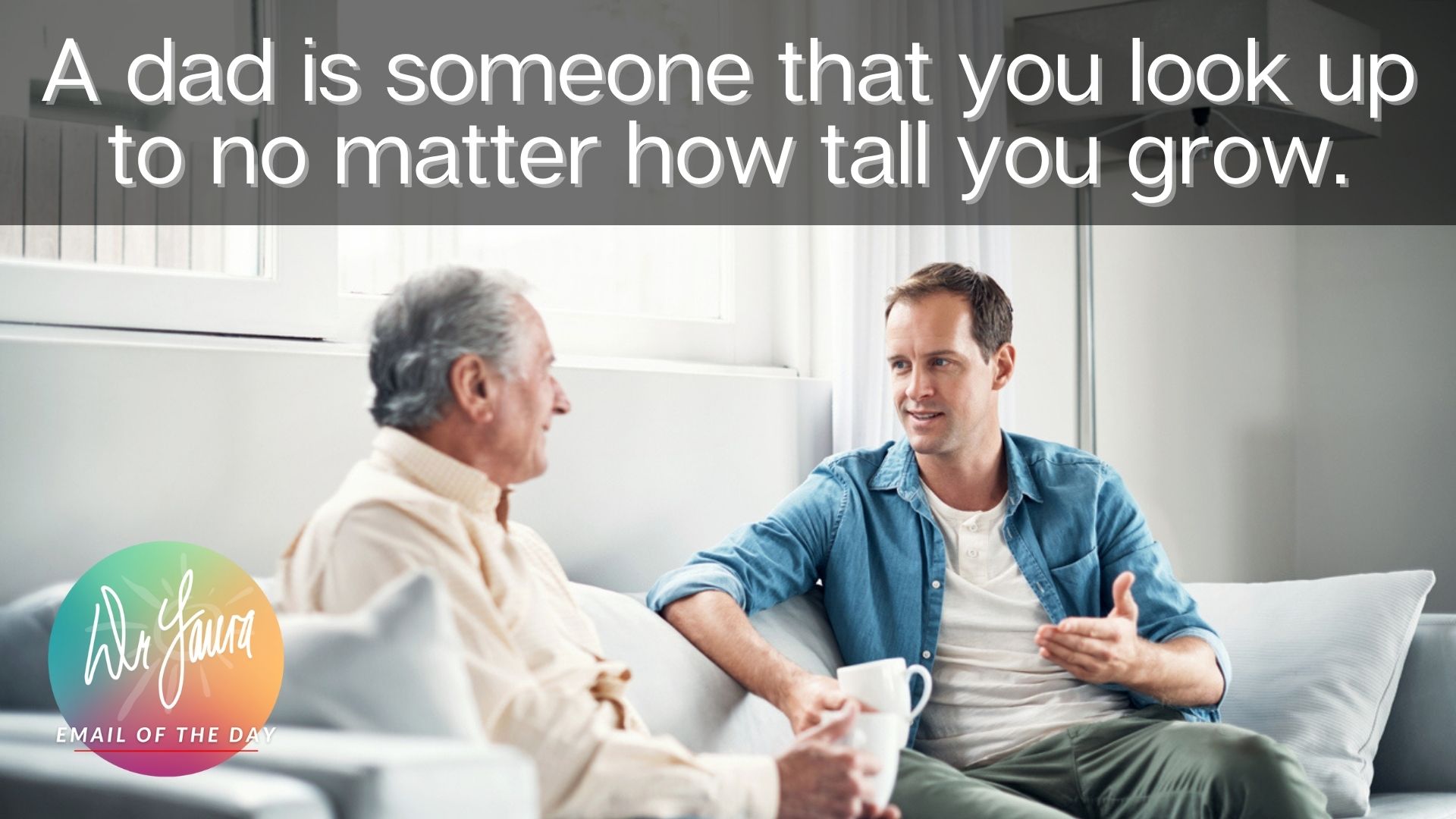 Email of the Day: You Helped Me Connect To My Dad