Email of the Day: My Mother Used Me as Her Therapist 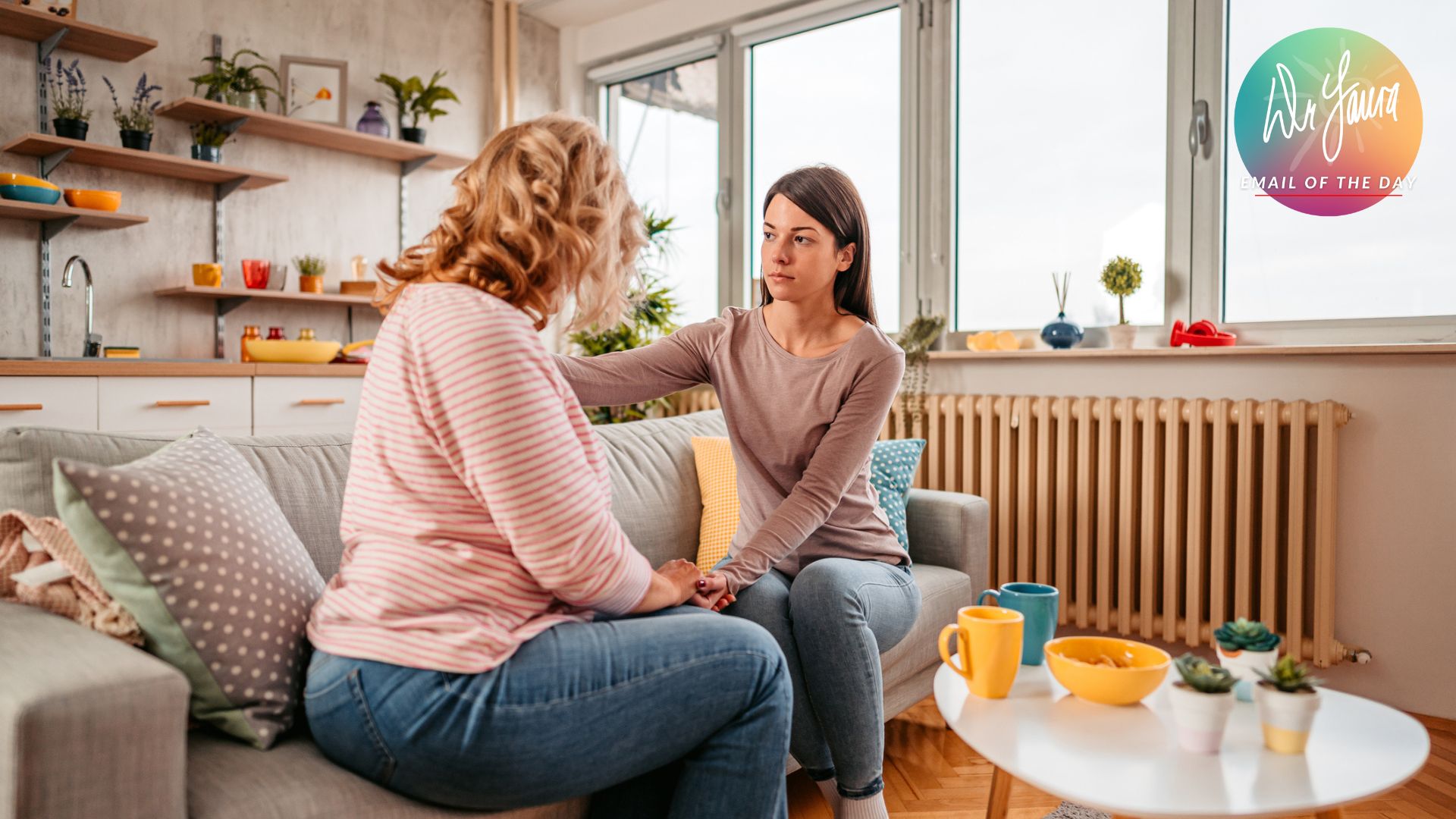 When I was in my late teens and early twenties, my mother used me as a counselor over her marital woes with my father. She’d unload on me about my dad’s workaholism, his neglect of her, and her concerns he was having an affair. She always complimented me on my terrific listening skills and wise advice. This made me feel extremely special and important, and I ate it up! She often mentioned that she would divorce my dad one day and she and I would live together. She never did.

After listening to you, I see how acting as my mother’s therapist stunted my growth and was actually abusive. It was easier for me to hear her problems than start an adult life of my own. It also harmed my relationship with my father, because I saw him as the bad guy, and he saw me as my mother’s confidant. Much later, I realized he was a good and honorable man who had to put up with too much garbage from my mom.

In my late thirties, my son was diagnosed with autism, and I fell apart. When I needed my mom to be a good listener, she did a disappearing act that would have impressed the best magician! She made it abundantly clear she didn’t want to hear MY story. Because I’d been overly close to her, I hadn’t developed many friendships. Thank goodness I had the greatest of husbands to talk to, and we’ve set a positive plan for the future that doesn’t include my mom.

My Mother Used Me as Her Therapist 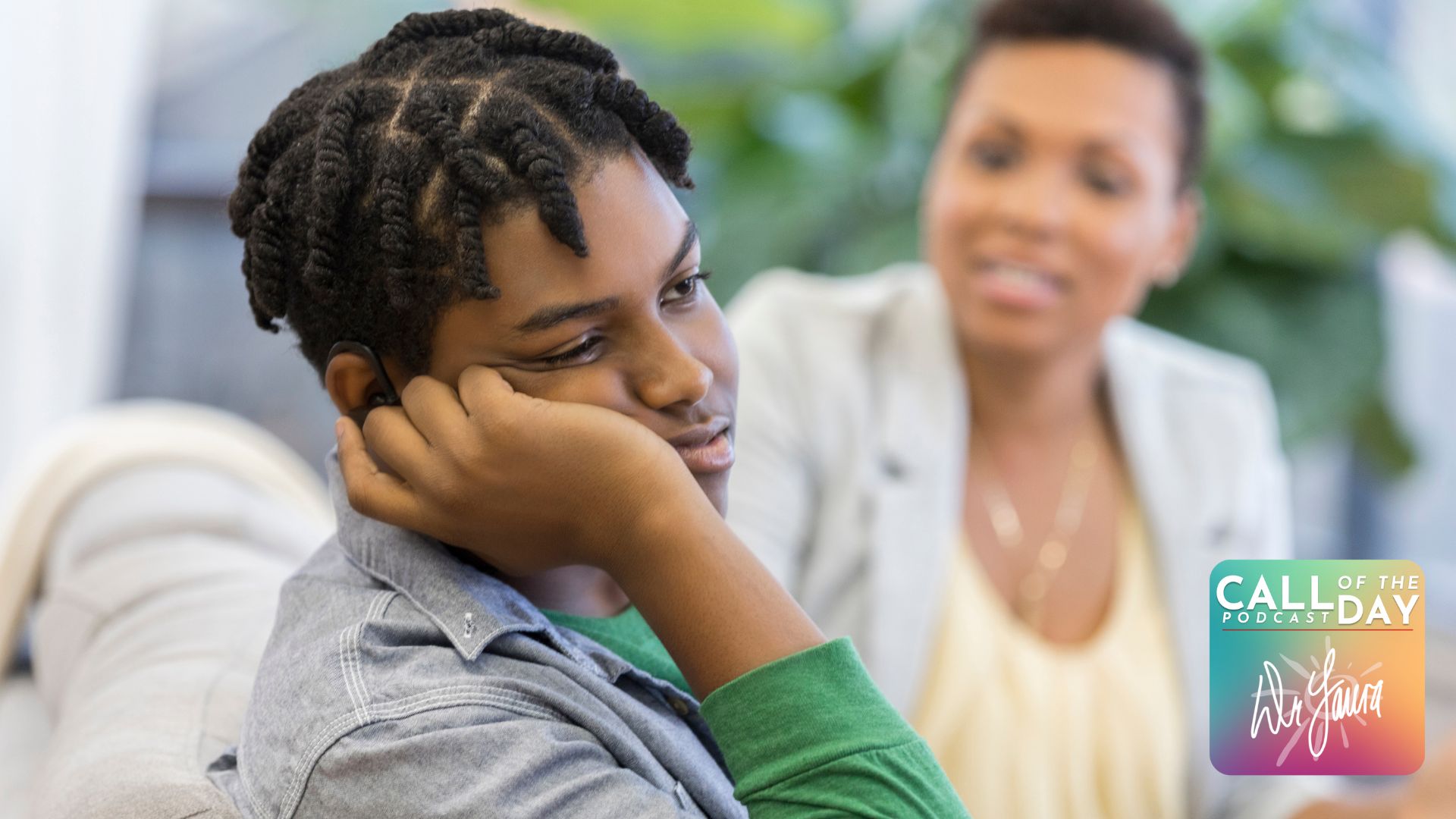 Call of the Day Podcast: I Need To Move on From My Biological Family

Call of the Day Podcast: Should I Reveal My Secret?

Call of the Day Podcast: I Can't Get My Mom's Approval

Call of the Day Podcast: I Don't Want to Live This Way Anymore