Email of the Day: My Parents Taught Me Better

My parents were excellent role models of morals and values. Recently, I received an invitation to a baby shower and didn’t recognize the name of the mother-to-be. I later found out the shower was for my cousin’s girlfriend, who he has no plans to marry. I declined the invitation and did not send a gift.

My father called me and was very upset because my mother had told him I was not attending the shower nor sending a gift. I said that was correct and that I did not want to attend a shower given by my aunt celebrating the fact that her son is treating the mother of her future grandchild like a bimbo. My dad became irate and said that my aunt (his sister) came to my wedding, my bridal shower, and my baby shower and had been more than generous. He then yelled into the phone, “I don’t know why you are acting this way!!” I calmly replied “Because my parents taught me better.”

There was an extremely long pause on the phone, and then my dad said, “We sure have gotten a lot of rain lately.”

My Parents Taught Me Better 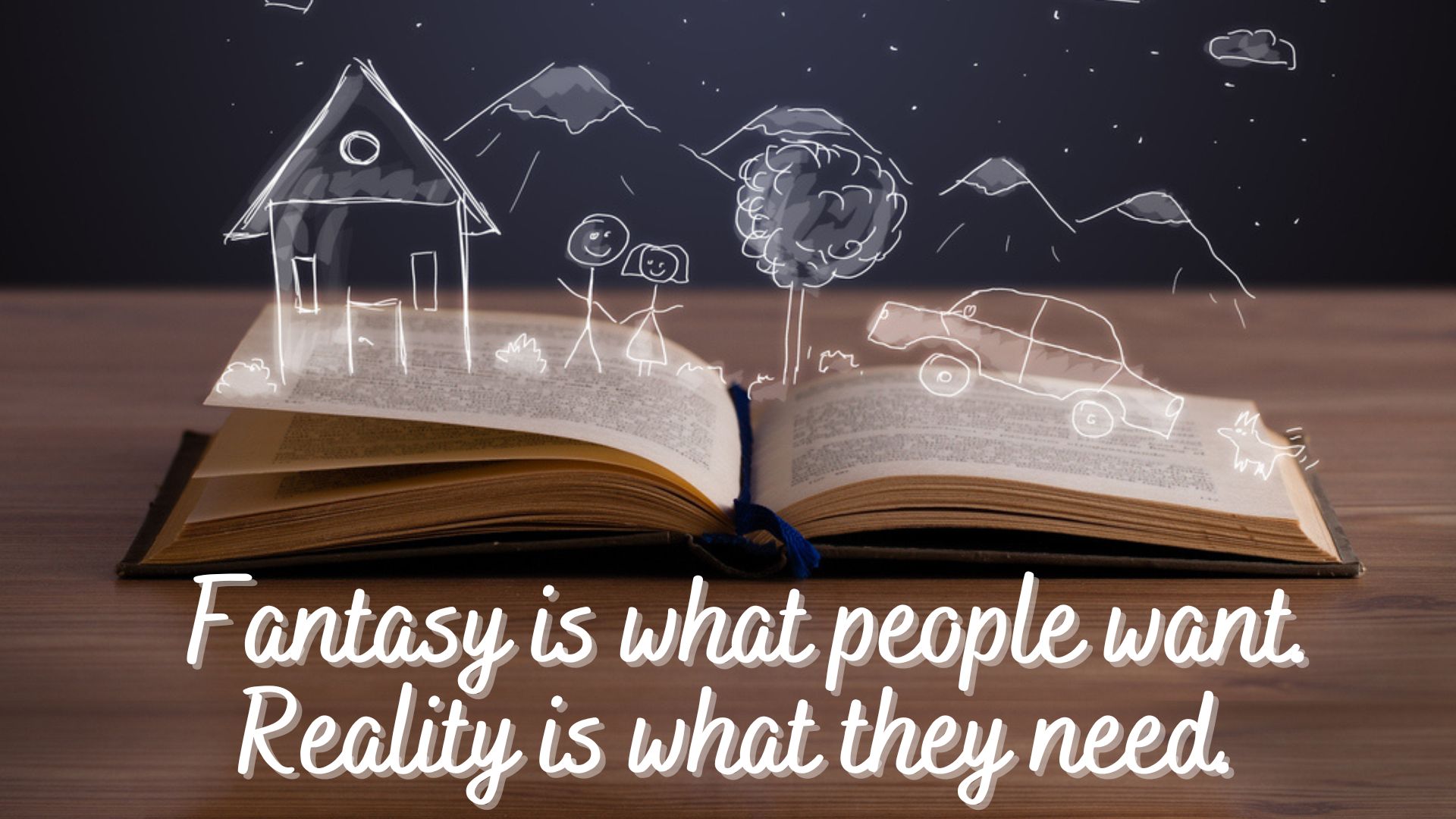 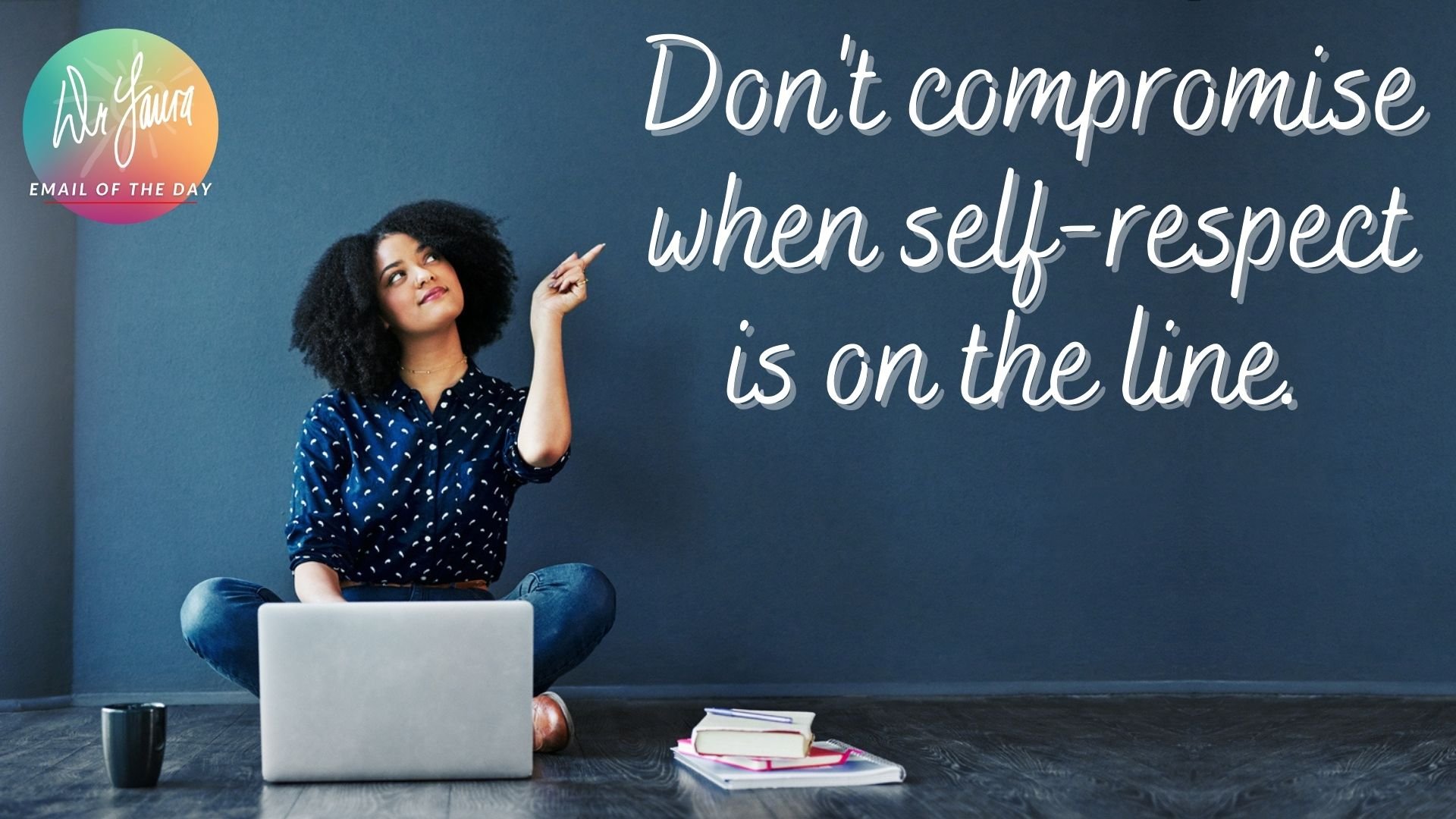 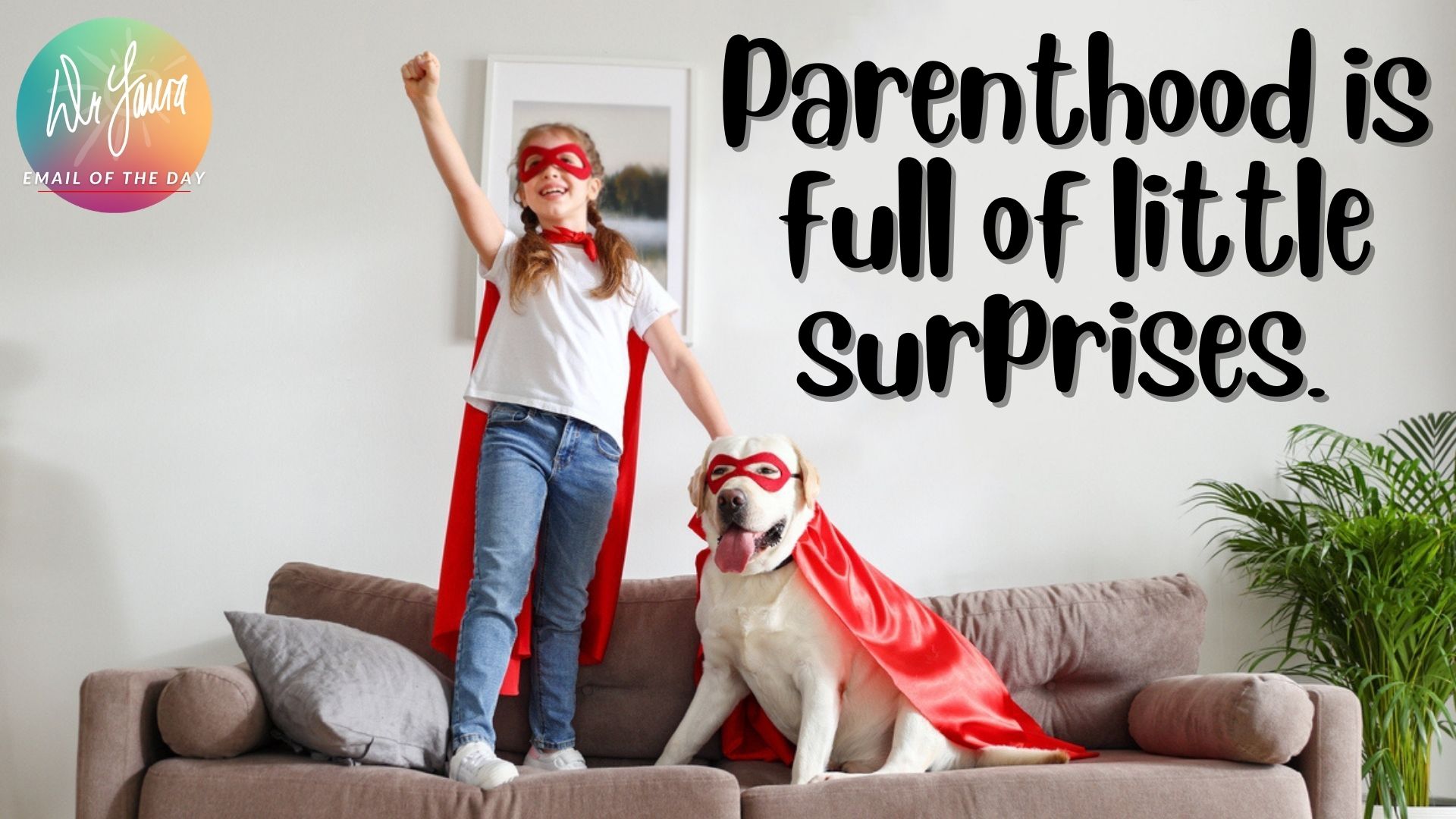