Email of the Day: My Son Gave Others A Chance At A New Life 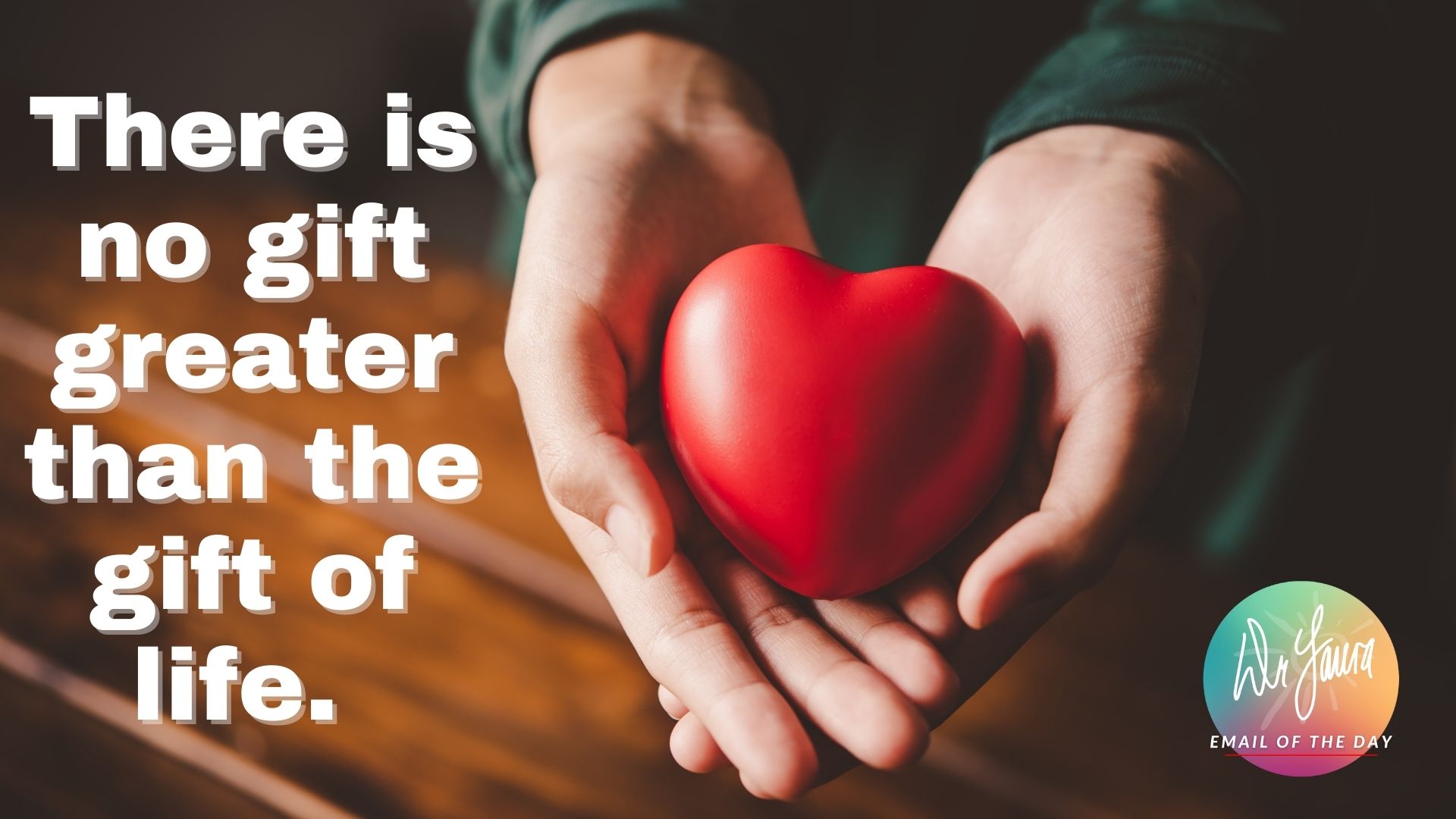 My son, Mike, was born with a rare liver disease. At the age of 11, he was placed on the transplant list. Two years later, as he was slowly dying, he received a new liver. It truly was a miracle. At the age of 13, he was given a new life, one that he never took for granted. He was forever grateful to his donor and her family. He became passionate about organ, eye, and tissue donation and worked hard to spread the word.

At the age of 22, he was killed while riding his motorcycle, just six days before graduating from college. He was adamant about being a donor, even though he had been told repeatedly that organ recipients were rarely organ donors. I fought for the hospital staff to list his numbers for donation. Thankfully, they listened, and Mike became one of a handful of people in the United States to be both an organ recipient and an organ donor. He donated his heart, lungs, cornea, skin, ligaments, tendons and long bones. They almost re-transplanted his liver. My family and I found much peace in knowing we had fulfilled his wishes and given life and quality of life to many.

He died in 2006. I’ve dedicated my volunteer life to sharing his powerful story and finding ways to honor his legacy and celebrate his life by advocating for organ, eye and tissue donation. Thank you for considering this an important topic, even though your recent focus was on living donation. Hopefully, many heard your words and the powerful stories of the courageous, selfless people who shared their stories of donation.

My Son Gave Others A Chance At A New Life 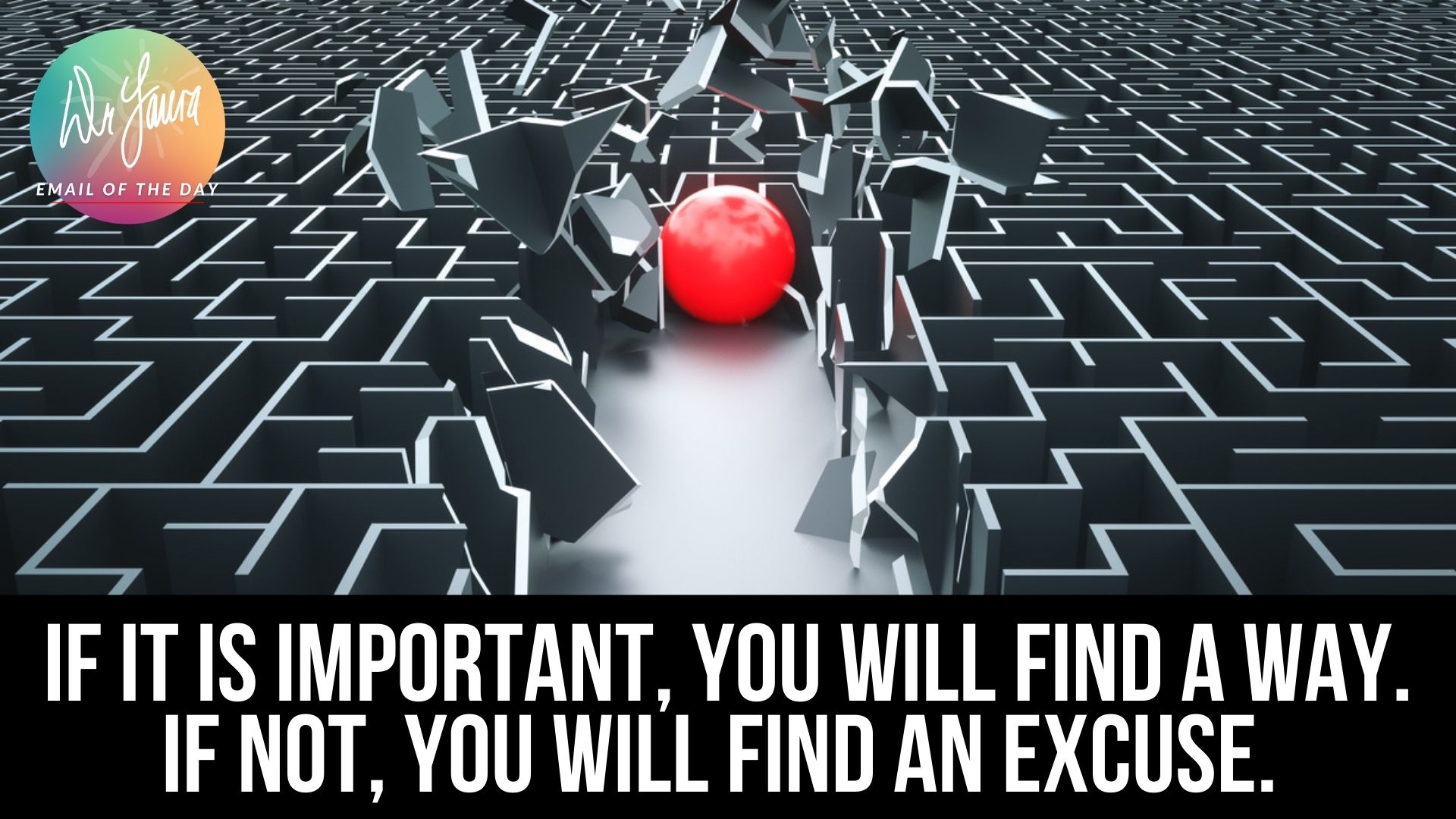 Email of the Day: I Failed Seven Times, But I Never Quit

COTD Podcast: Thank You For Expressing The Wisdom of Solomon 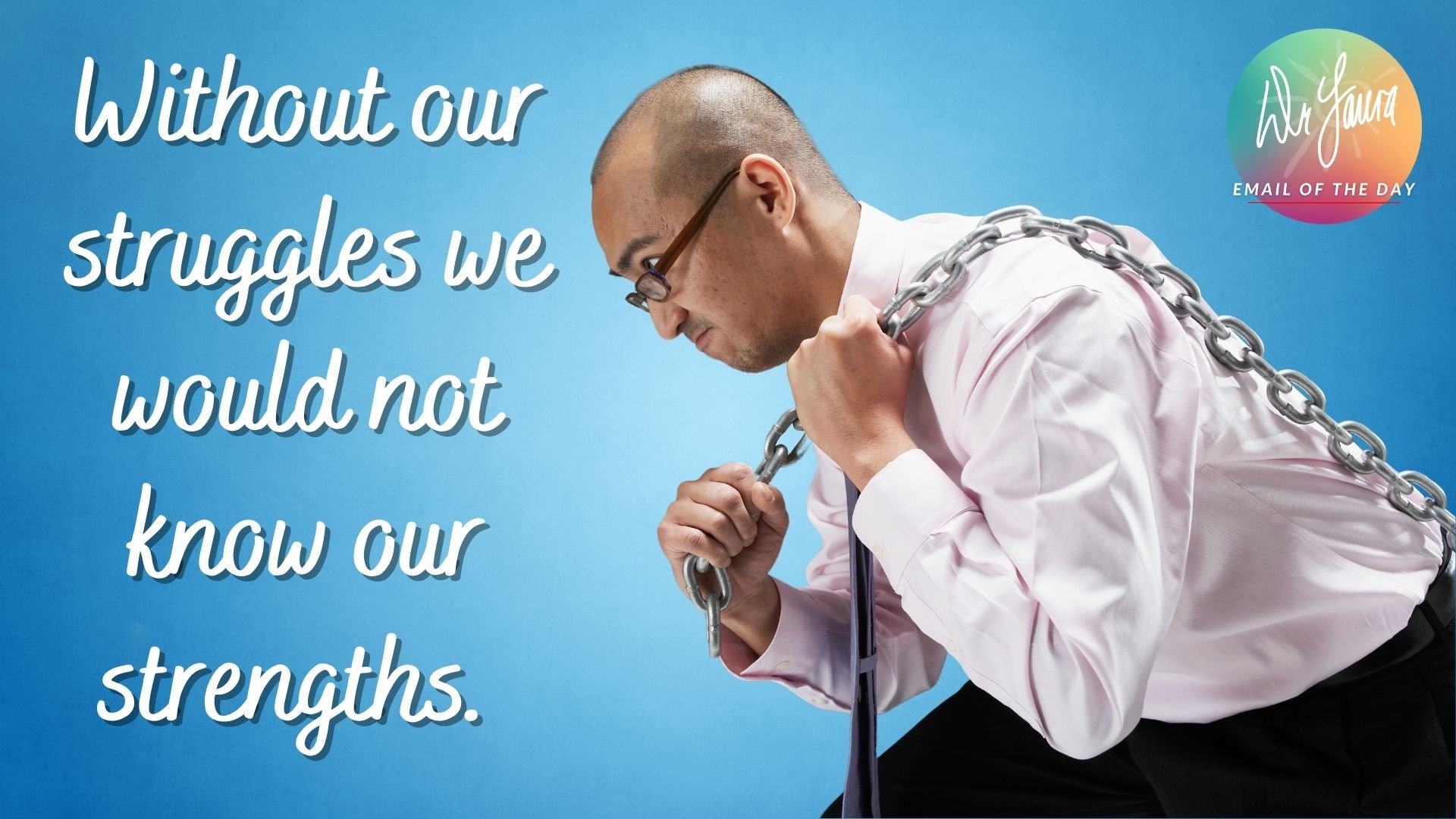 Email of the Day: I Found a Purpose For My Life 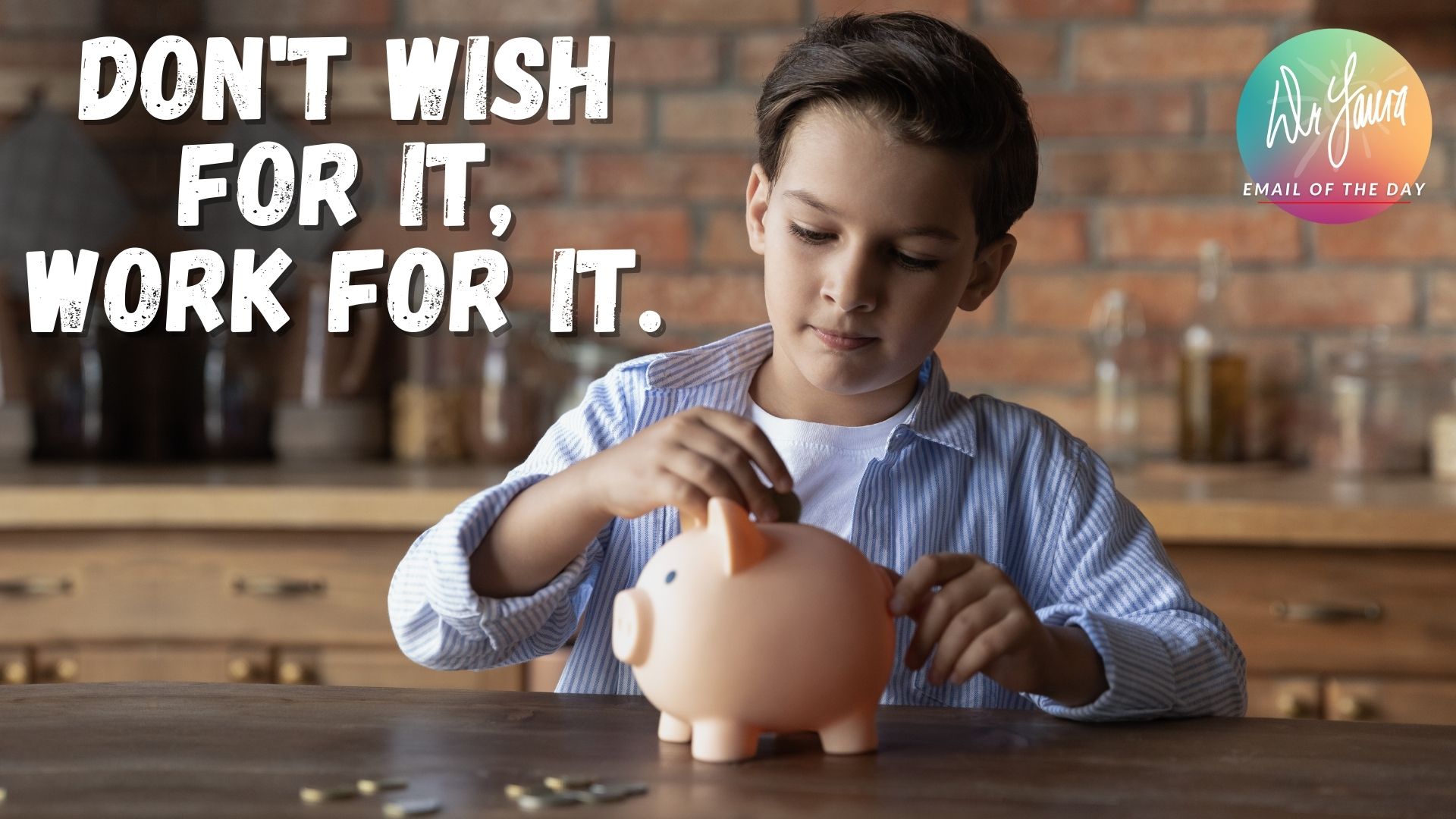 Email of the Day: My Proudest Moment