Email of the Day: My Son Turned in a School Bully 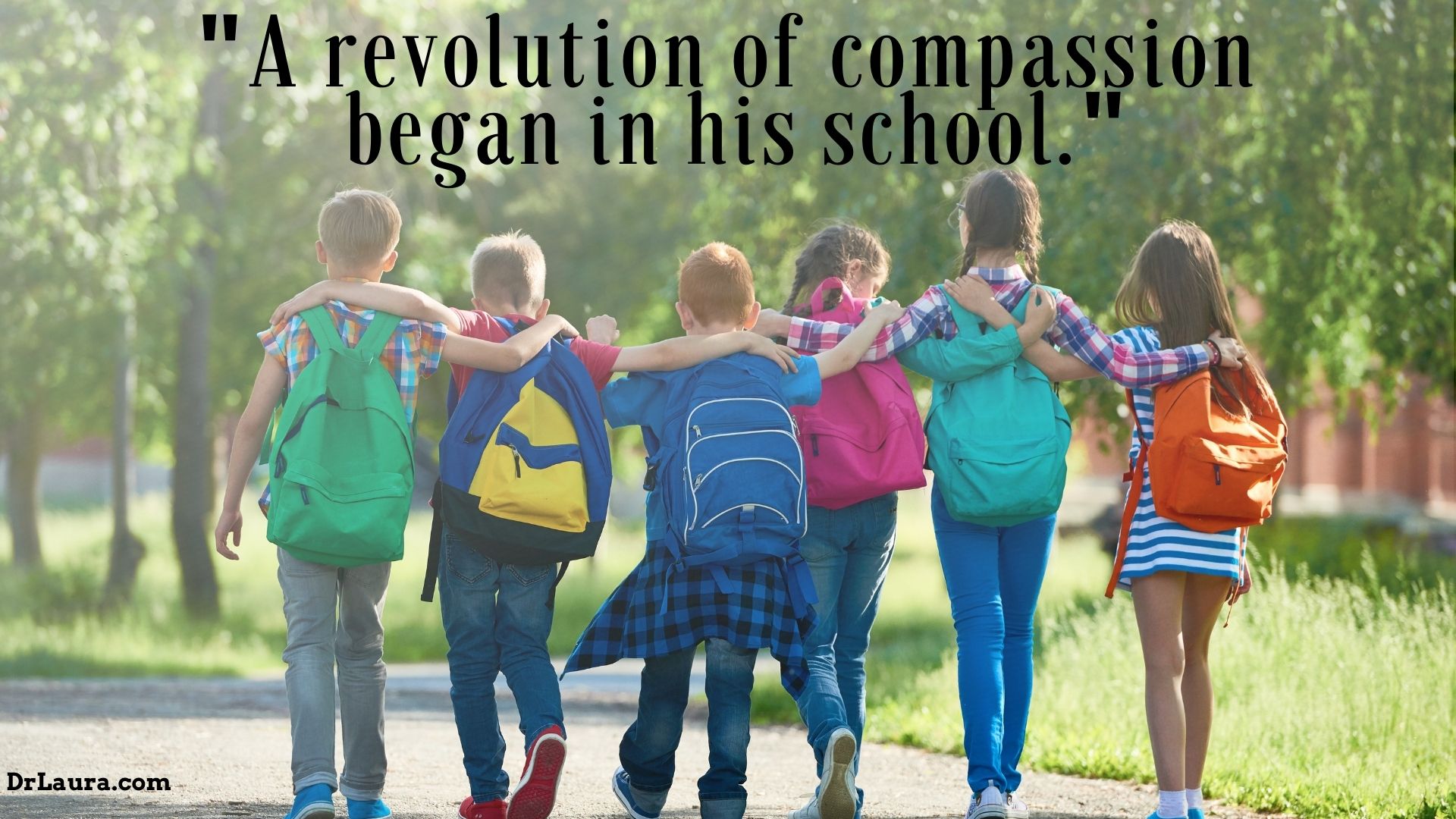 Cyber-bullying is no joke. Several years ago, it happened to a girl in my son's high school. Her ex-boyfriend created a derogatory Facebook page about her, and the jokes and teasing spilled over into school life for this poor girl. My son was friends with the ex-boyfriend at the time, but he didn't think twice about turning the bully in when he saw how it was affecting the young lady.

The first result was that the school was quickly divided among those who supported my son for doing the right thing, and those who taunted him stating that he should never turn his back on his "friends."

It has been two years since that happened, and my son said he would rather have a couple of friends with good character than a plethora of bullies on his side. I am proud to say that many of those who were at first mad at him for turning in this bully eventually realized that he was in the right, and have now apologized to my son for how they treated him. And, more importantly, they’ve apologized to the girl.

My son never wavered. And for that, a revolution of compassion began in his school. It is up to parents to raise individuals of character and strength. The battle is not easy. It is a slow, steady progress of moments that show our children how to treat others and to stand for what is right. I’m the proud mother of three amazing people, and supportive wife of the man who helped make them that way.

My Son Turned in a School Bully 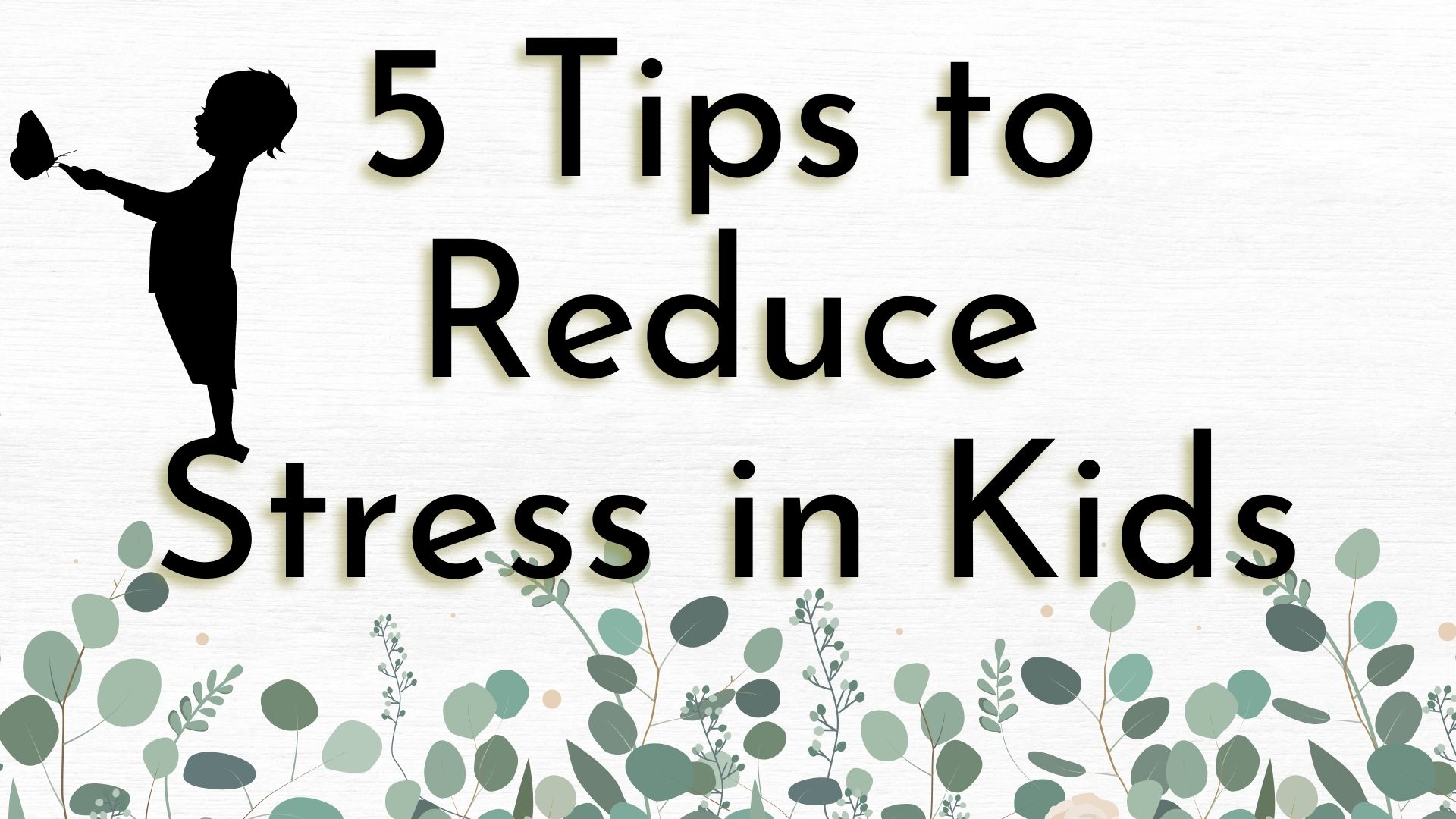 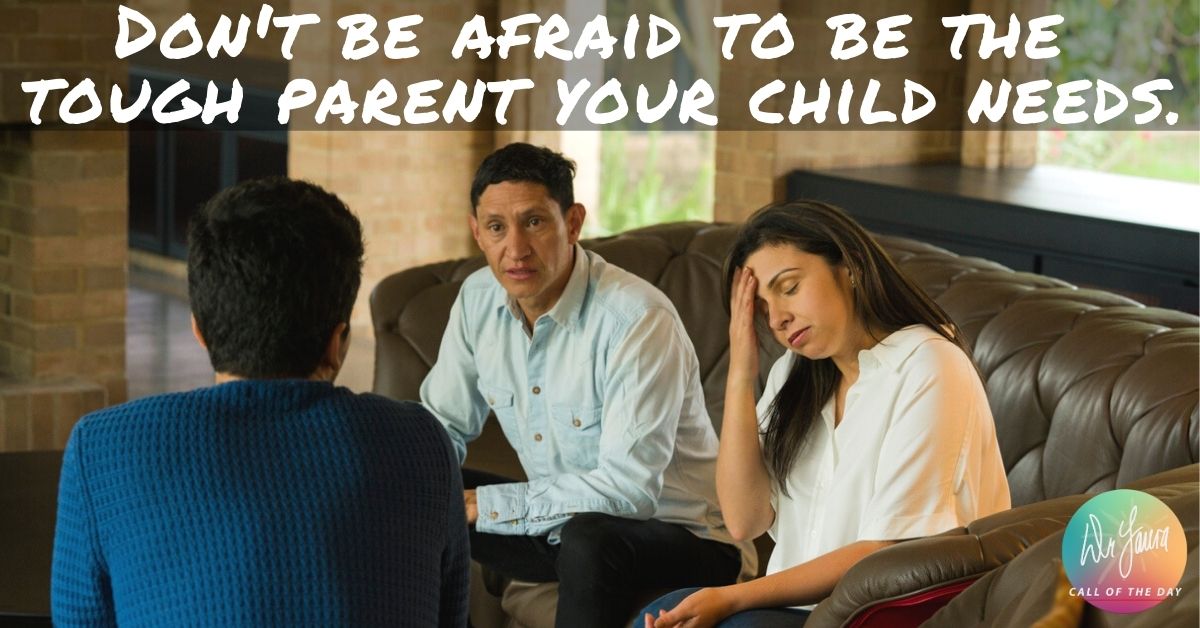 Call of the Day Podcast: My Son is Sexting

Email of the Day: I Am a Dr. Laura Graduate 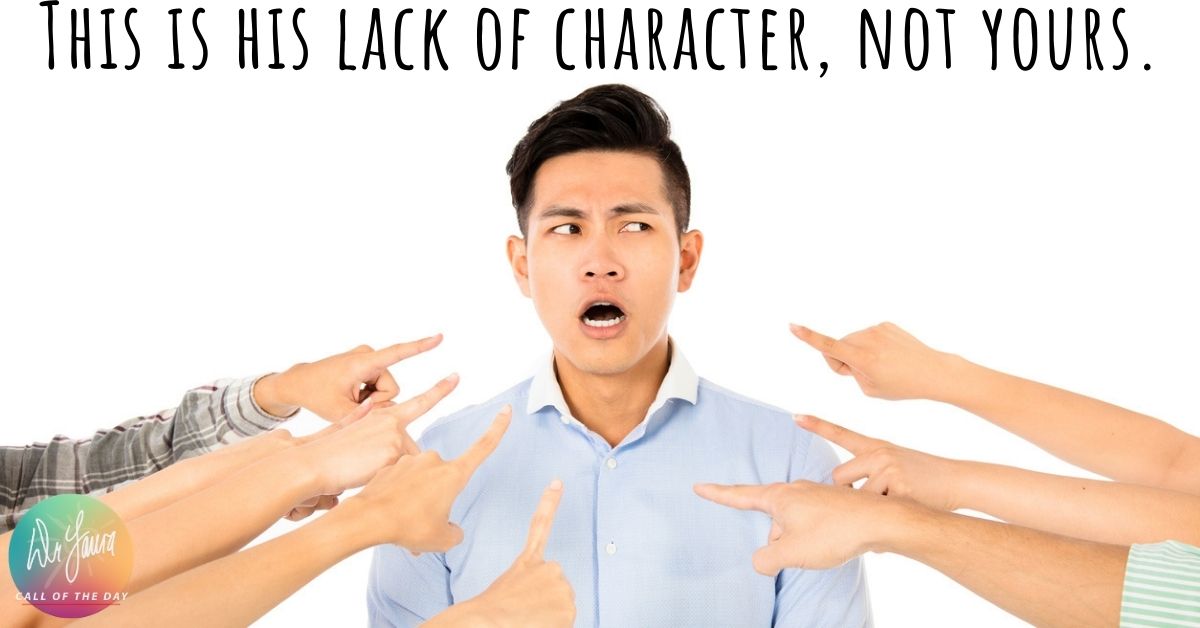 Call of the Day Podcast: Is My Son Betraying Me?

Call of the Day Podcast: I Need Help with My Teen