Email of the Day: Our Attitudes Have Changed for the Worse 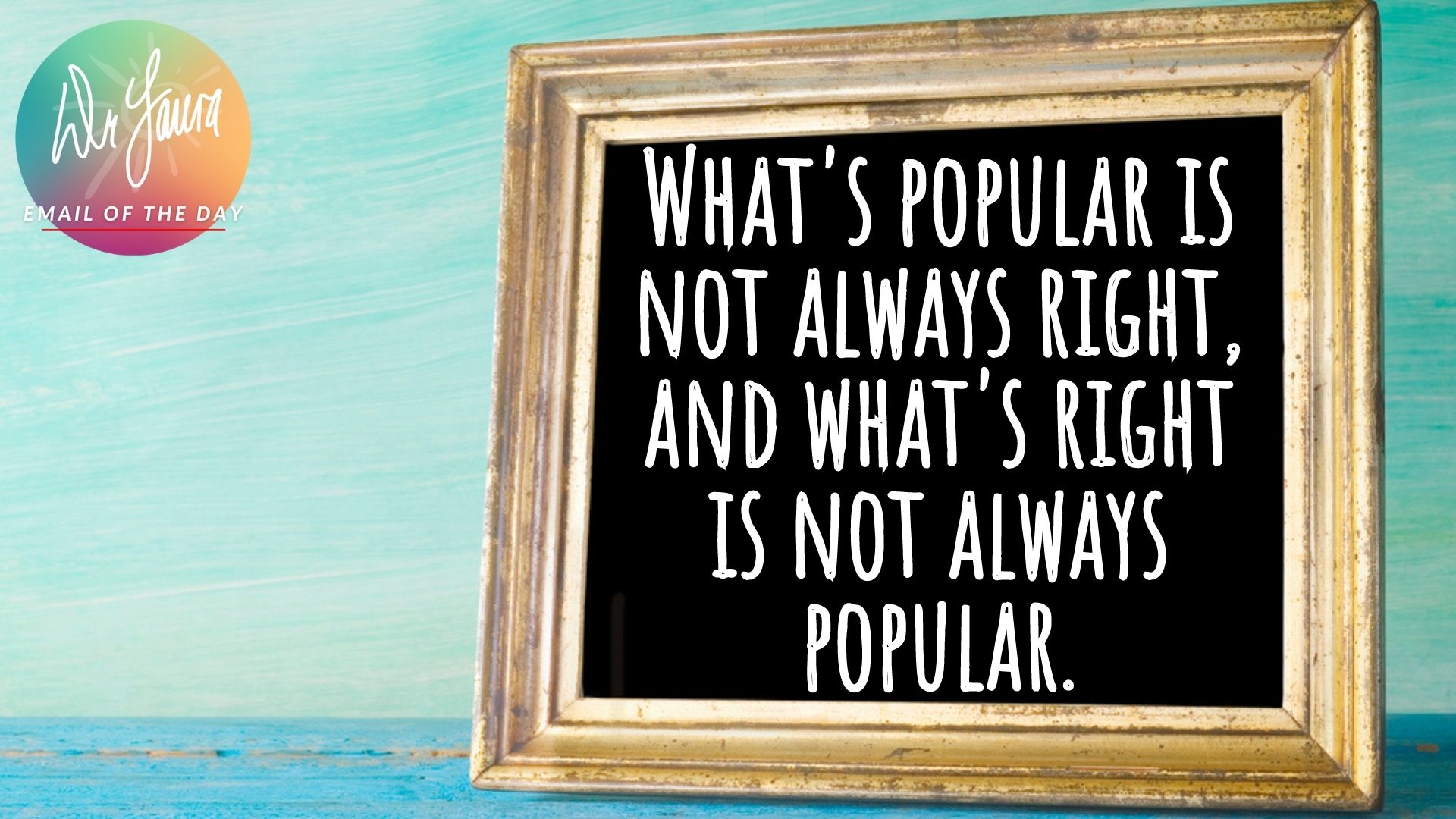 Sex outside of marriage and getting pregnant outside of marriage are nothing new. What is new is the attitude and reactions, which has made these problems much bigger in our culture. People used to be discreet, even embarrassed or ashamed of unmarried sex. Shacking up was scandalous. Now people are PROUD of casual hookups, shacking up or getting pregnant out of wedlock.

These people look at you or anyone with your wisdom and moral clarity and the guts to speak it aloud as bizarre. It simply does not compute in their “reality television-addled” minds that they don’t have a moral right to sex any time with anyone, regardless of how many minor children they have with multiple partners. They don’t understand the benefits to a child by having a married mother and father. Marriage, pregnancy and divorce are all about the whims and wants of the adults, and not about the needs of the children.

So, when you tell them the truth, it’s like you’re speaking a foreign language they’ve never heard. They don’t know that daycare is inferior to a mother’s love or that children raised without fathers have more problems, and there are plenty of “experts” willing to tell them it isn’t. And they dismiss as “extremists” or “old-fashioned” those who tell them these things. Thank you for consistently and fearlessly standing up for children.

Our Attitudes Have Changed for the Worse 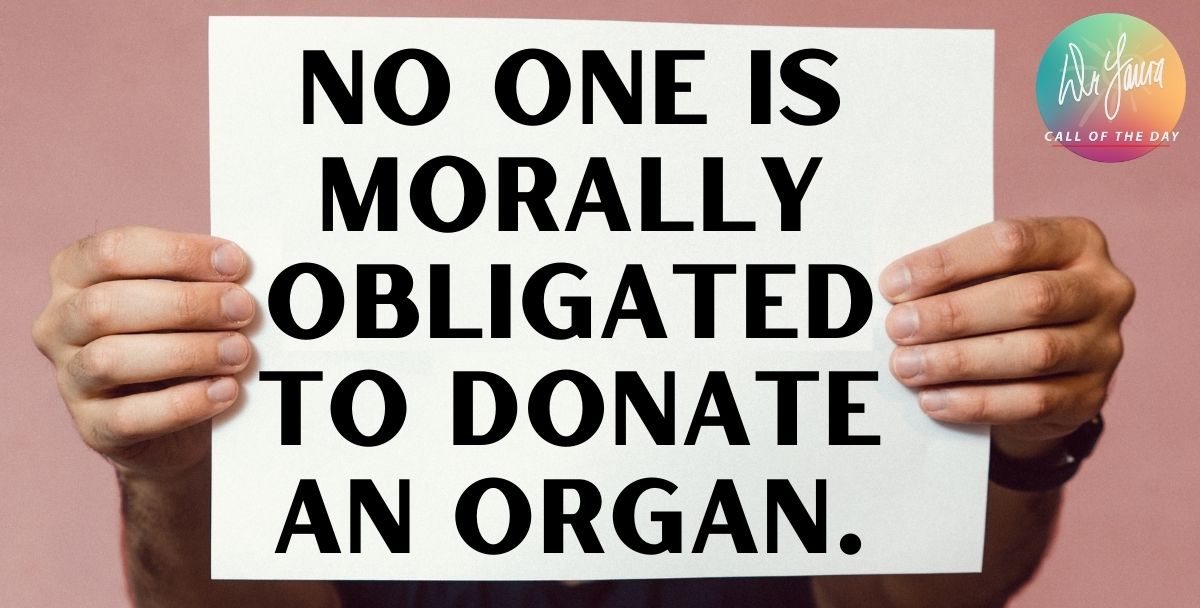 Call of the Day Podcast: Should I Donate My Kidney? 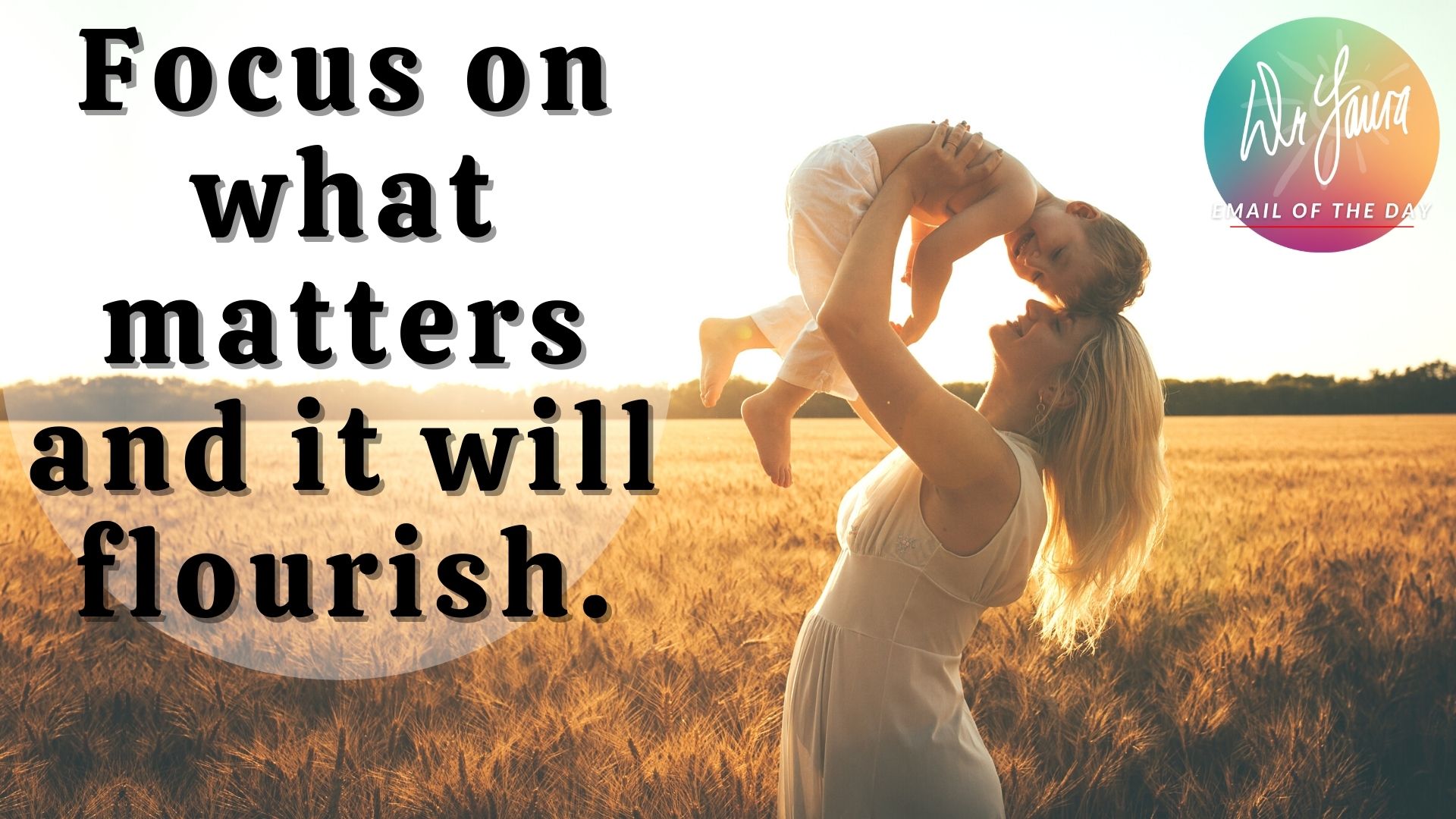 Email of the Day: Why I Don’t Date 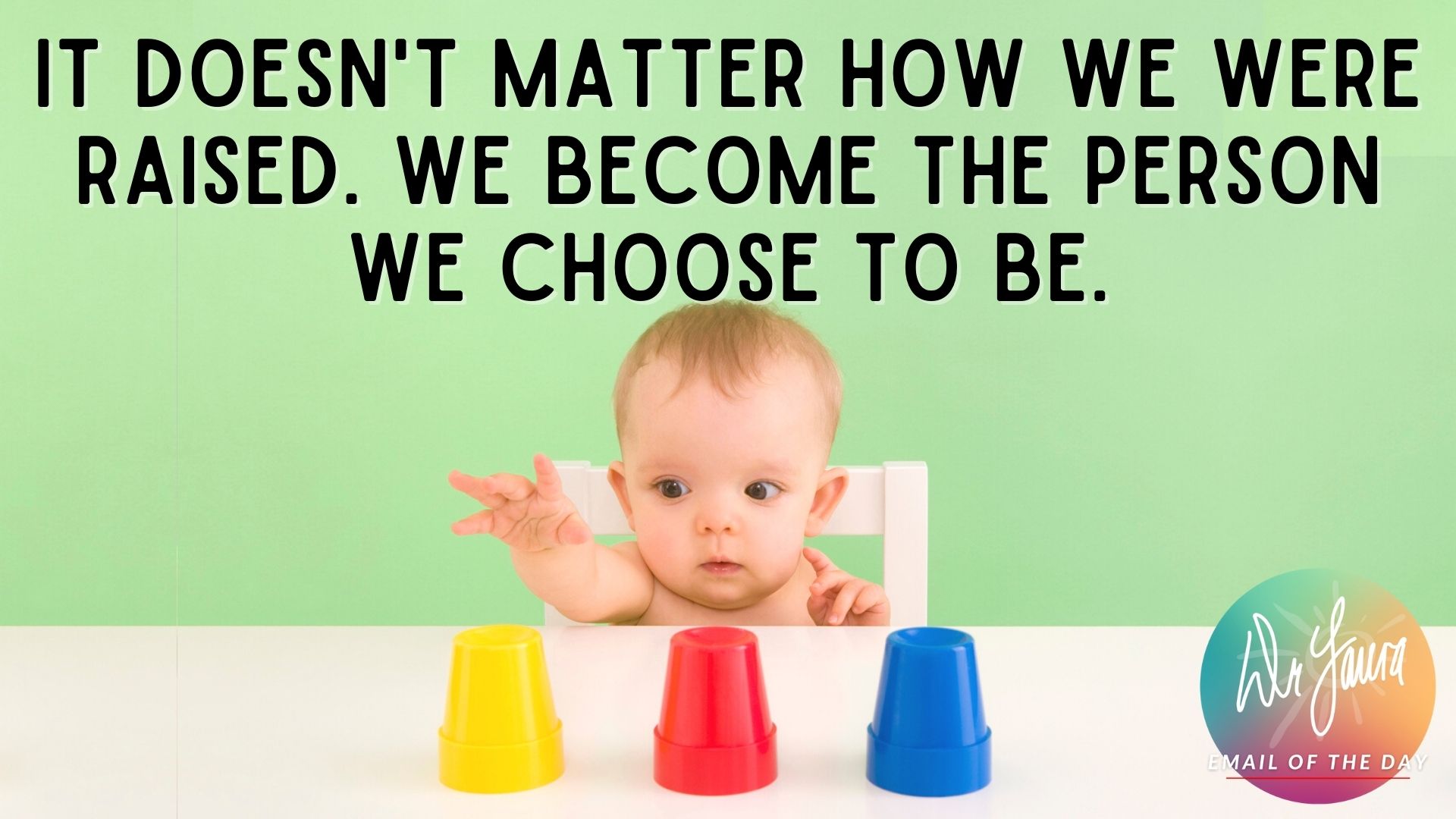 Email of the Day: I Beat the Odds 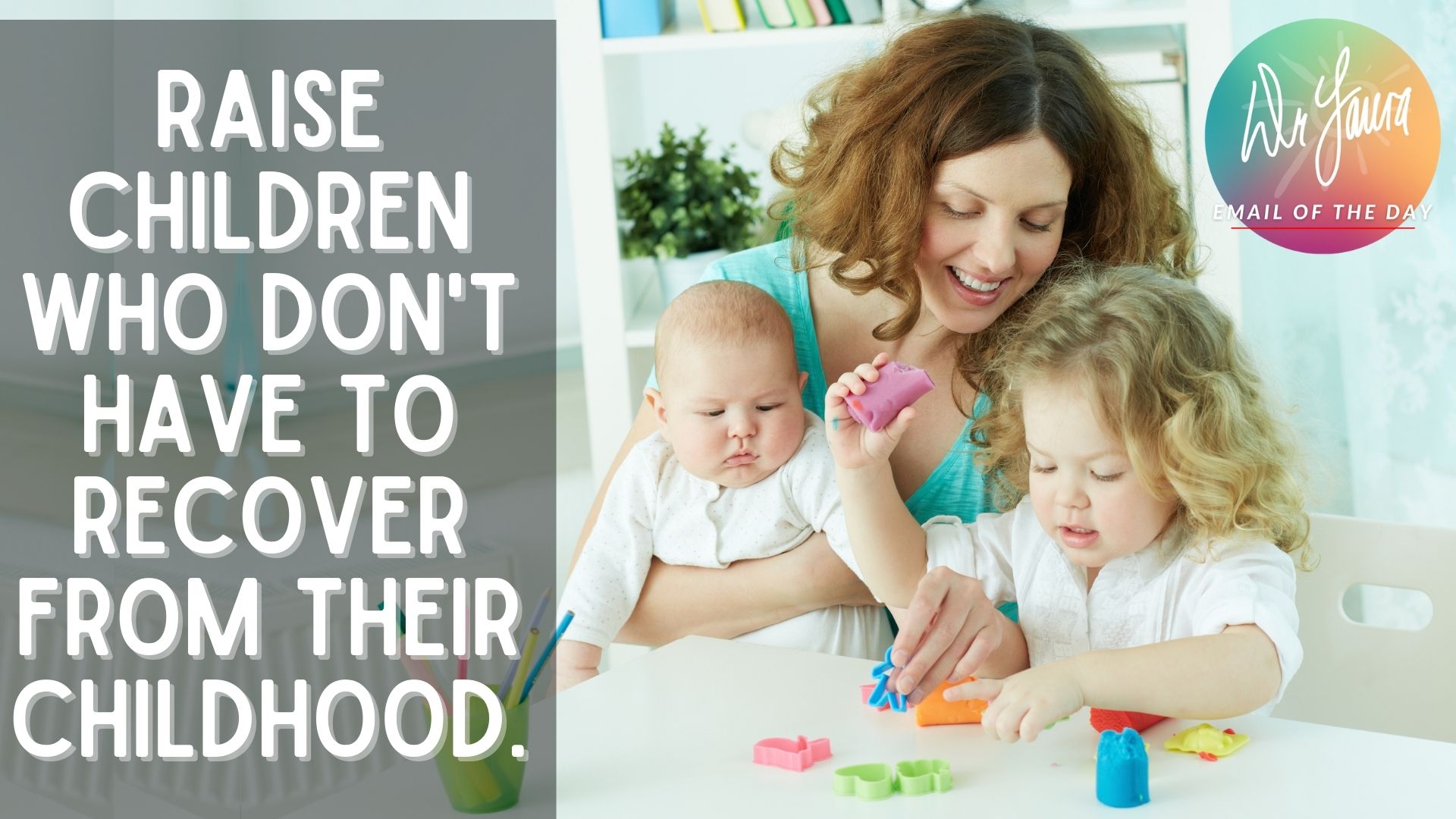 Email of the Day: My Stubbornness Hurt My Kids