Email of the Day: Proud of My Son and His Alpha Male Dad 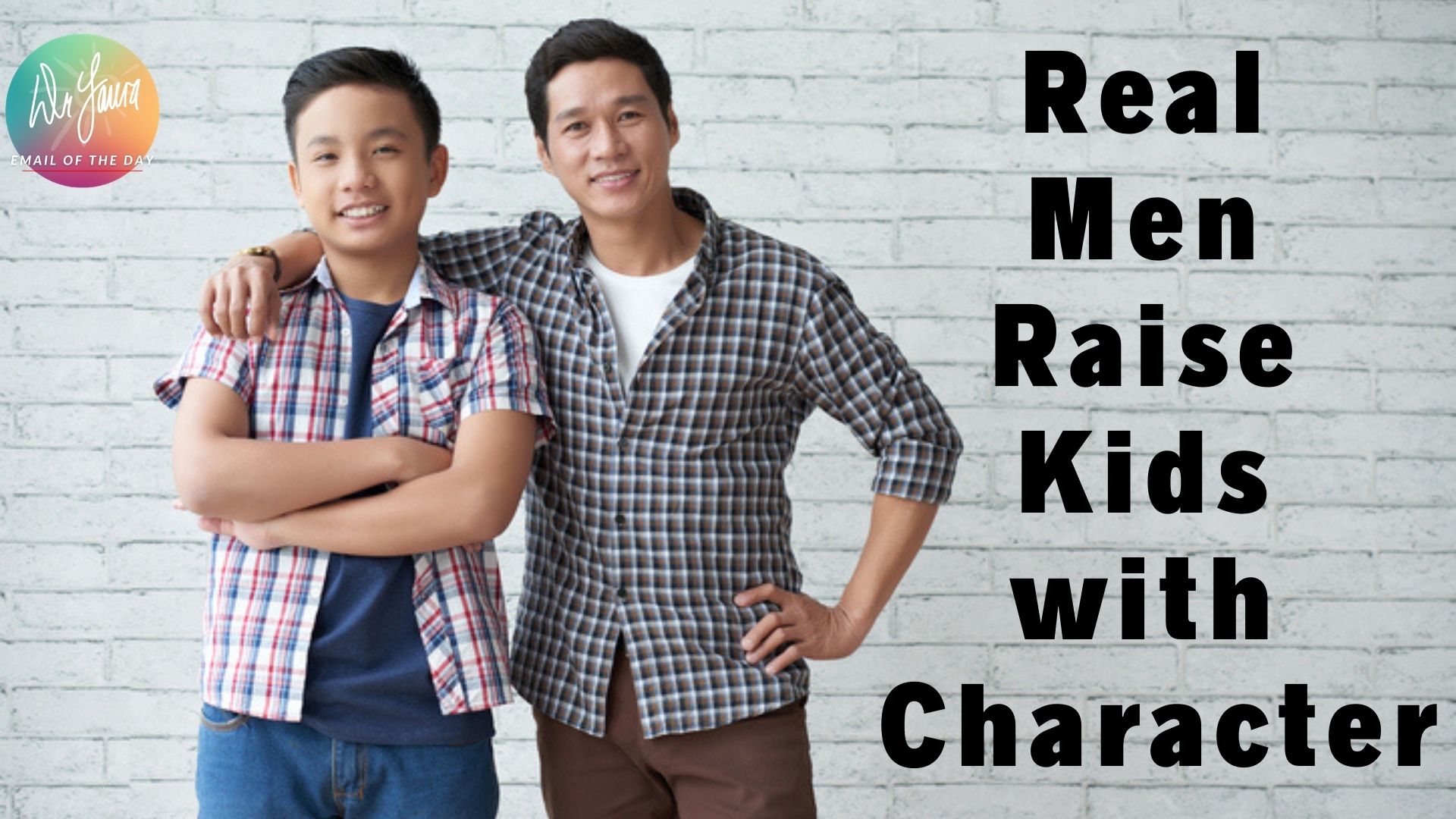 I often hear you talk on your show about the importance of having an alpha male as a role model for our sons, and that reminded me of a story from years ago. At the time, I had been married 17 years with a 10-year-old daughter and a 13- year-old son. My husband was and still is an alpha male, and there were times I cringed inside when he was in our son's face after he did something stupid. He has never physically, verbally or emotionally harmed our son, but just simply set him straight. It was not always easy to watch.

My husband took our daughter, son and our son's friend (who is a girl) to a concert. During a break, my son and his friend went to get something to drink. While walking, a grown (and inebriated) man was grabbing girls' butts and proceeded to touch my son's friend's tush. My son did not hesitate. He walked up to this man and his entire group of buddies and told him what he was doing was wrong and to not touch his friend again. He then went and found a police officer and told him.

We would not have known this if my son's friend hadn't told us. He just shrugged it off and said, "it was the right thing to do." The next day, his friend's dad called my husband and thanked him for raising such a young man of character. He then called our son and said he was happy his only daughter was in good hands.

The lesson for me was: It takes balls to raise a boy with balls. It may not always be warm and fuzzy, but it's not supposed to be. I'm still very proud of the young man he was becoming and became, thanks to the help of my alpha male husband.

Proud of My Son and His Alpha Male Dad 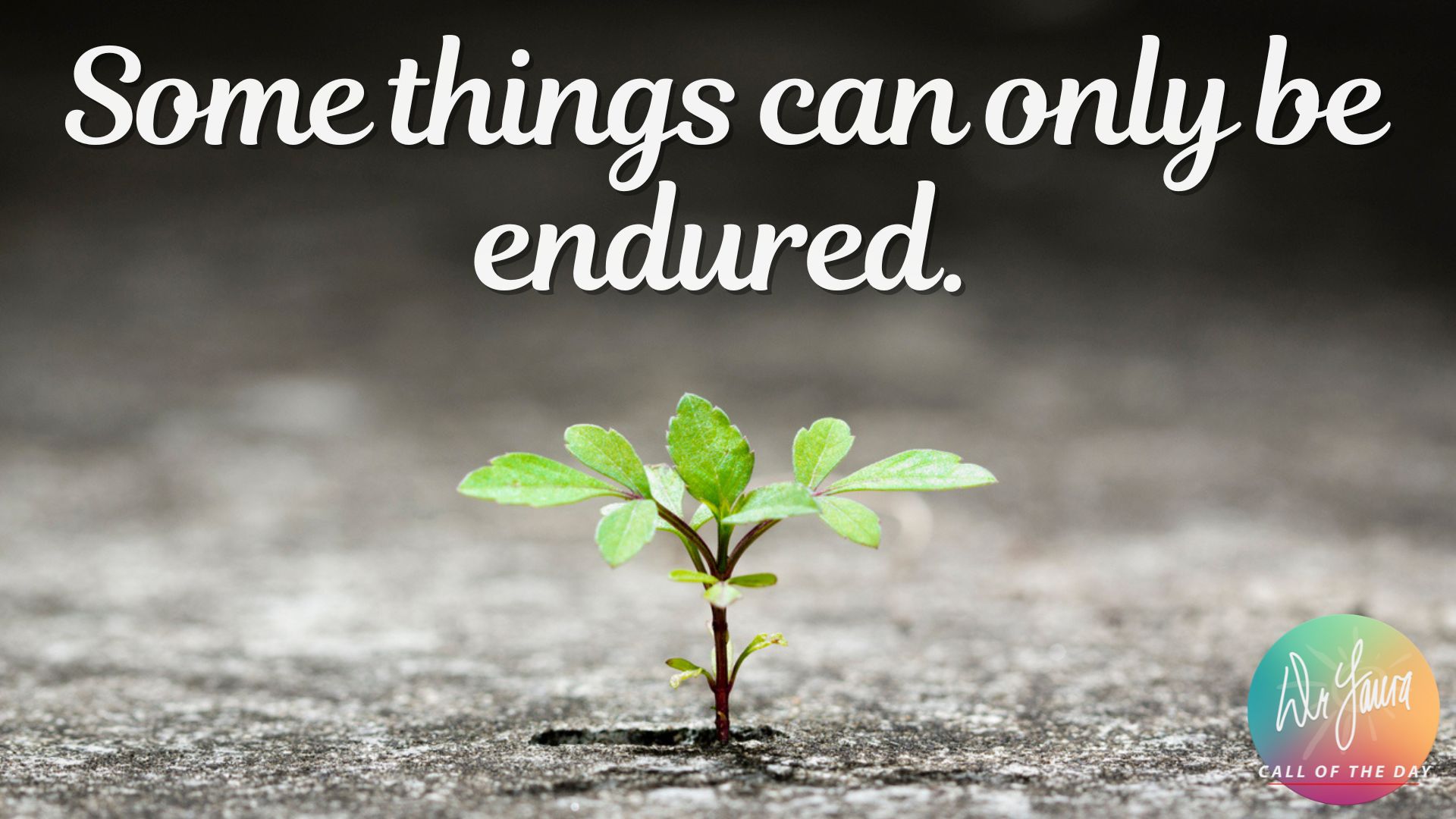 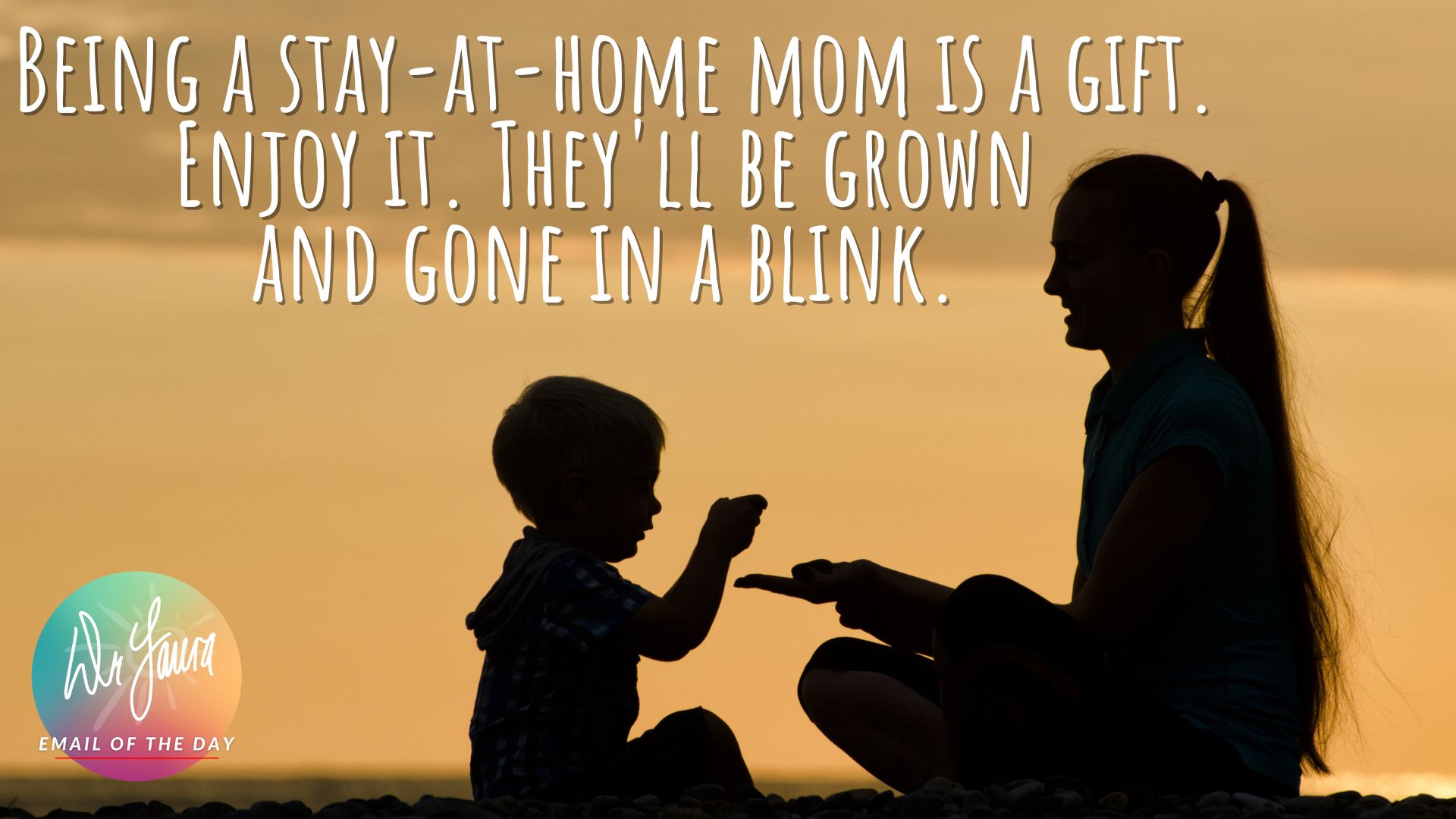 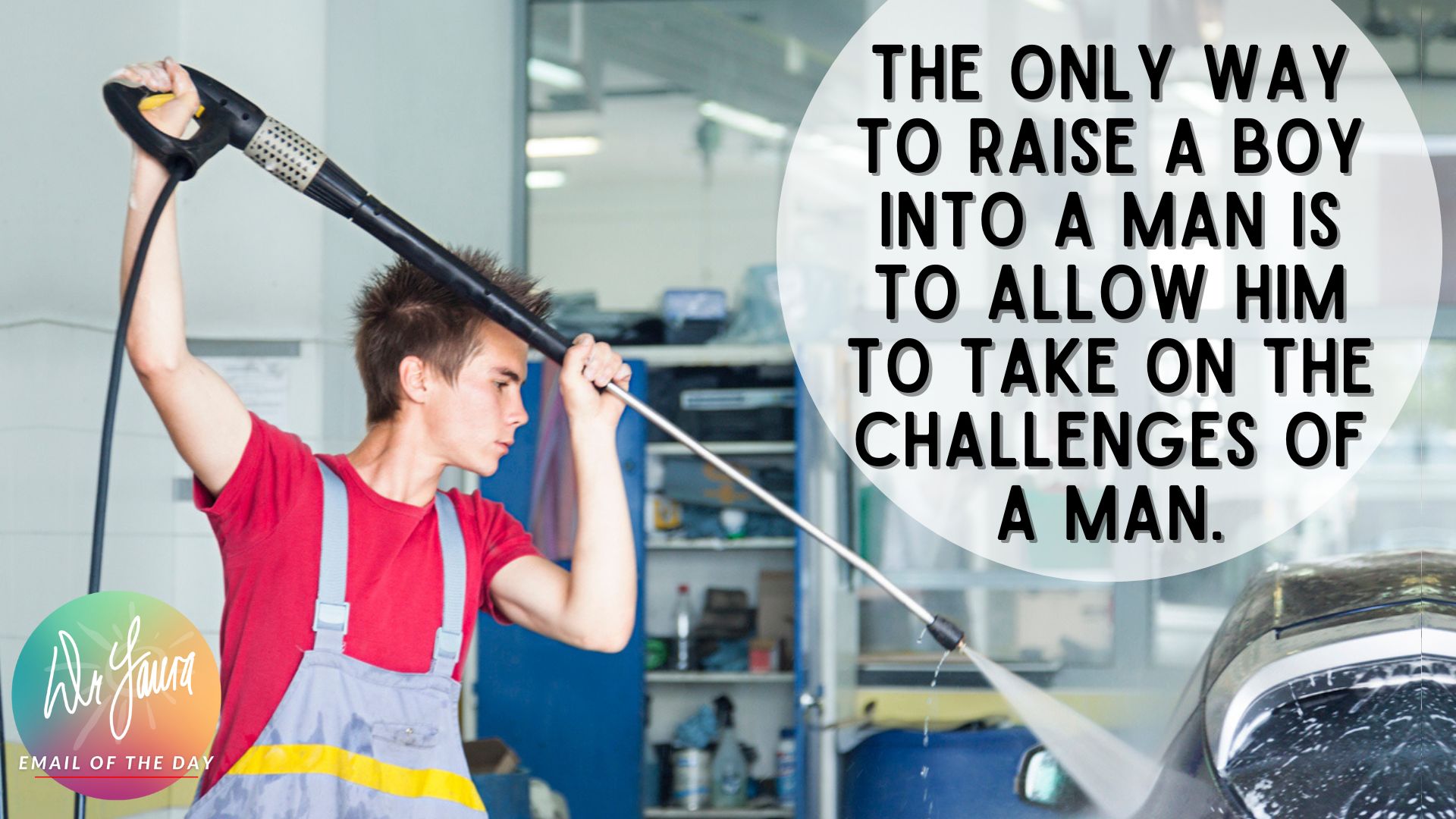 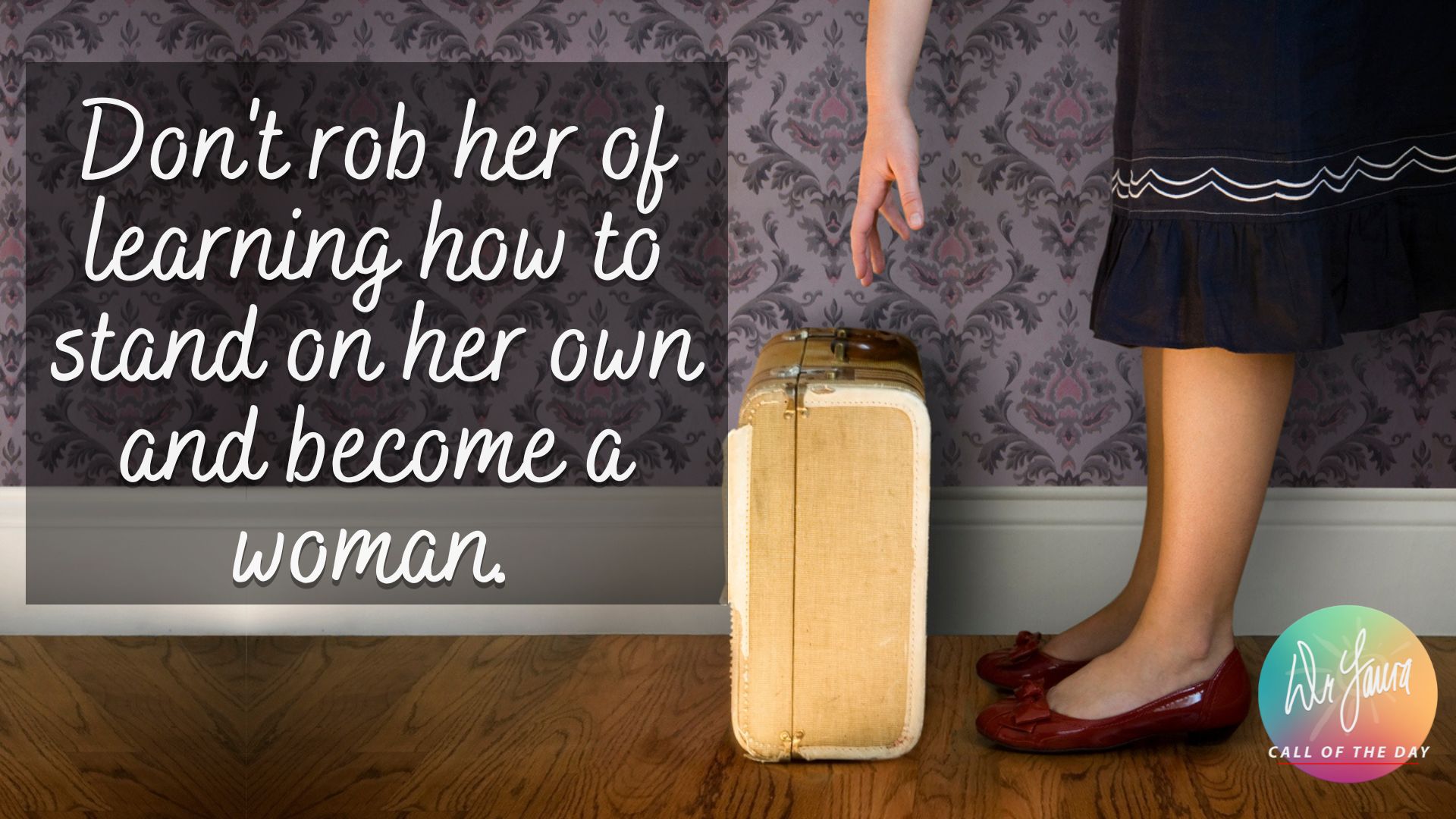 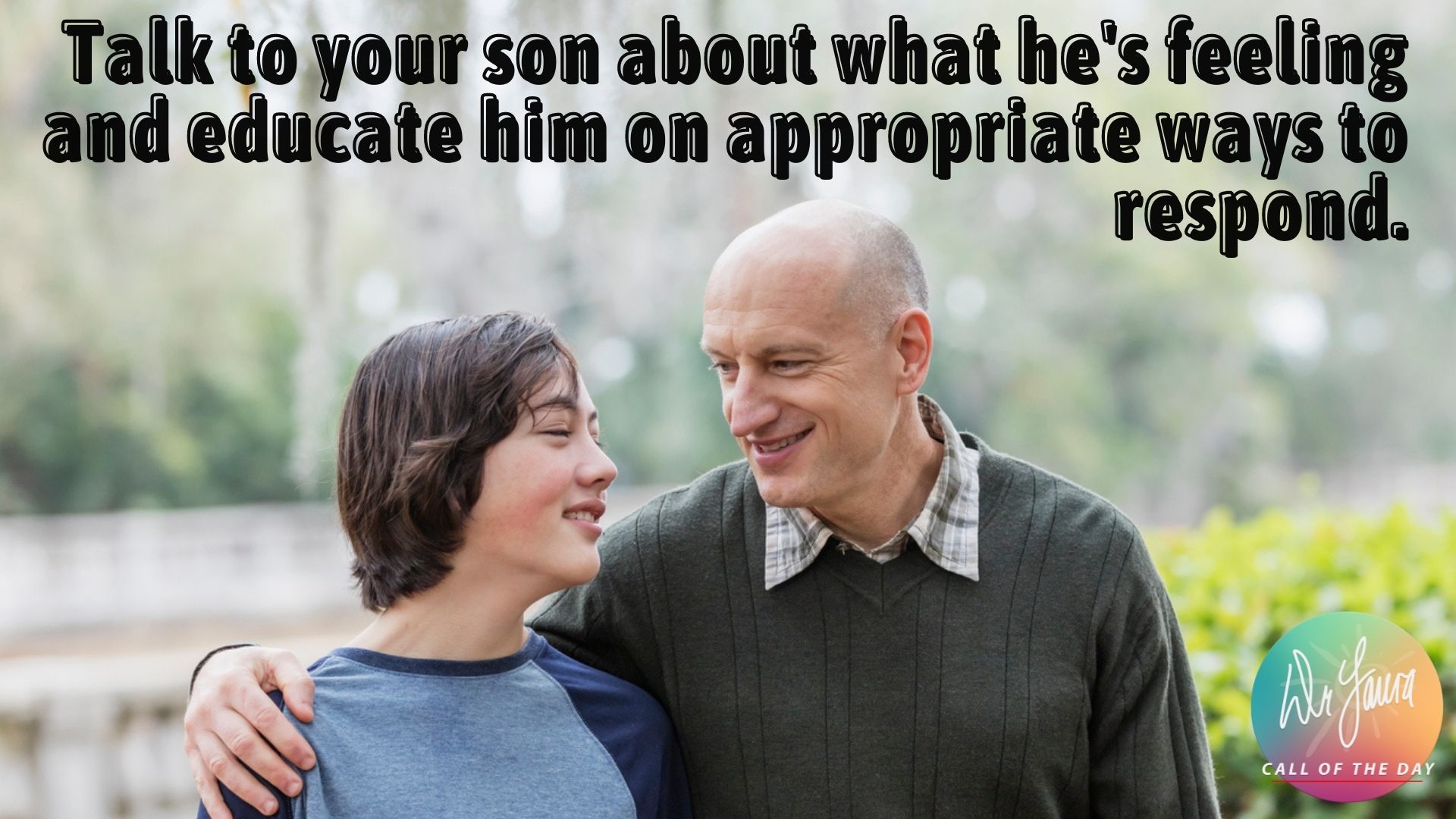