Email of the Day: The Miracle of Life 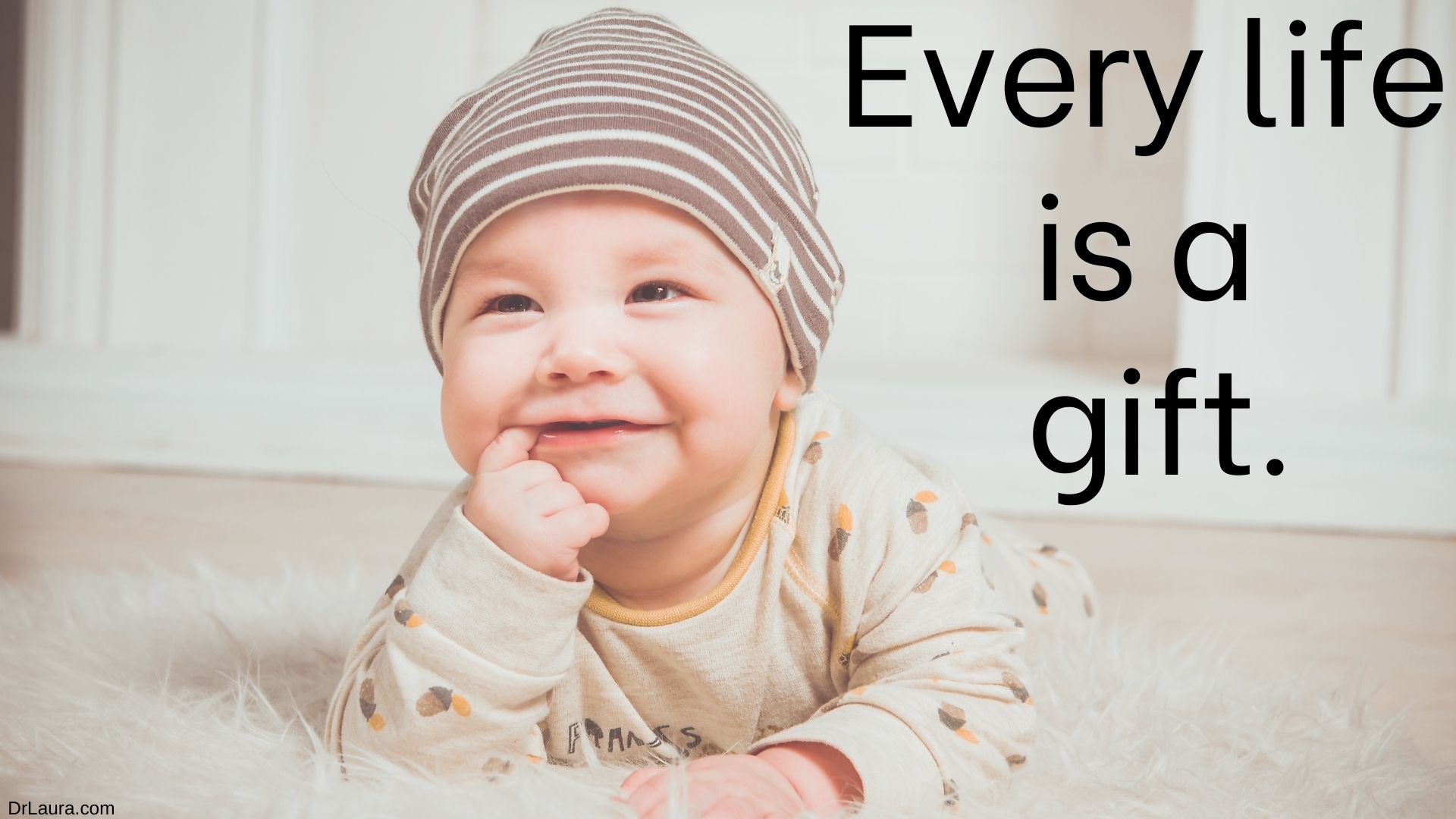 At age 39 I got pregnant, and at ten weeks, I started losing blood. My doctor told me I was likely losing the pregnancy and suggested “dilation and curettage,” which is essentially an abortion. I said that if I were going to lose the baby, it would happen on its own – not by being sucked out. I also asked for an ultrasound to see if there was a heartbeat, and insisted when my ob/gyn said she was certain the pregnancy wasn’t viable.

To her surprise, there WAS a heartbeat. Almost seven months later, we welcomed our fourth child – a healthy boy.

Nineteen years later, we got the terrible news that our older daughter, aged 22, had acute leukemia. We rallied around her treatment, but two months after being told she was cured, she relapsed. Our only hope was a bone marrow/stem cell transplant. All her brothers were tested and were willing to donate, but the youngest brother (who almost was never born) was a 100% match. He donated stem cells to his sister and saved her life almost a year ago. We call this her “re-birth day” and it wouldn’t have been possible if I had followed the initial recommendation of my obstetrician.

The miracle of life came to us twice – once when I heard my youngest child’s heartbeat and twice, when that same son gave life back to his sister. She is now doing fine. Thank you for being a loud and clear voice on the preciousness of each life.

The Miracle of Life 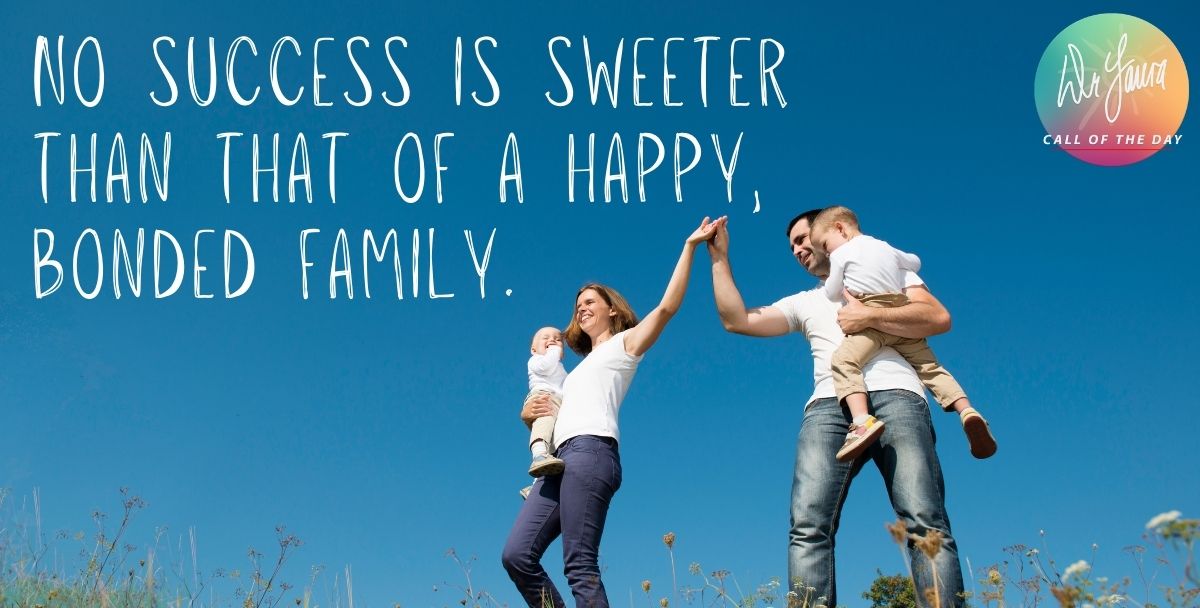 Call of the Day Podcast: Your Support Led to Success 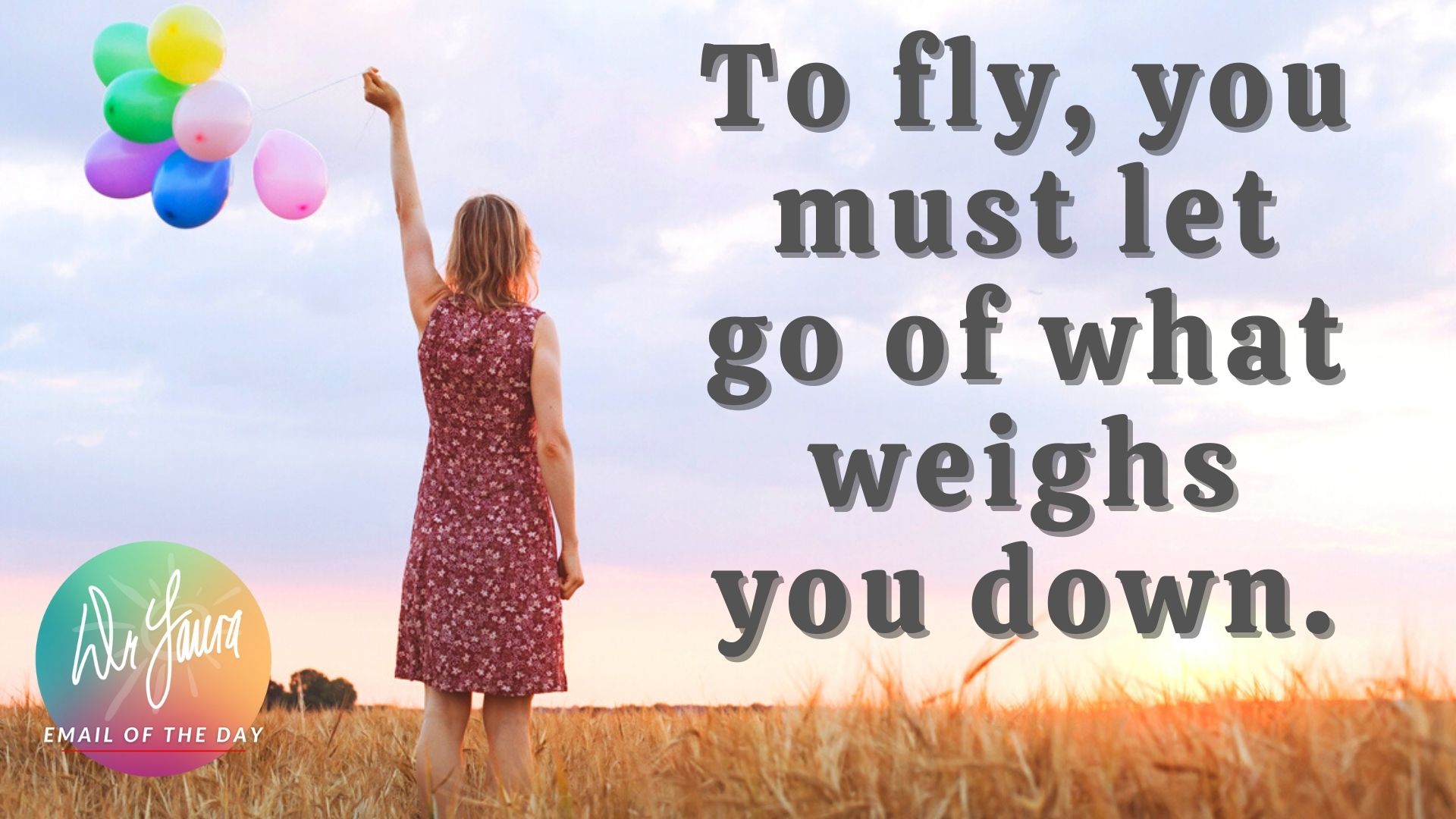 Email of the Day: I Let Go of My Balloon 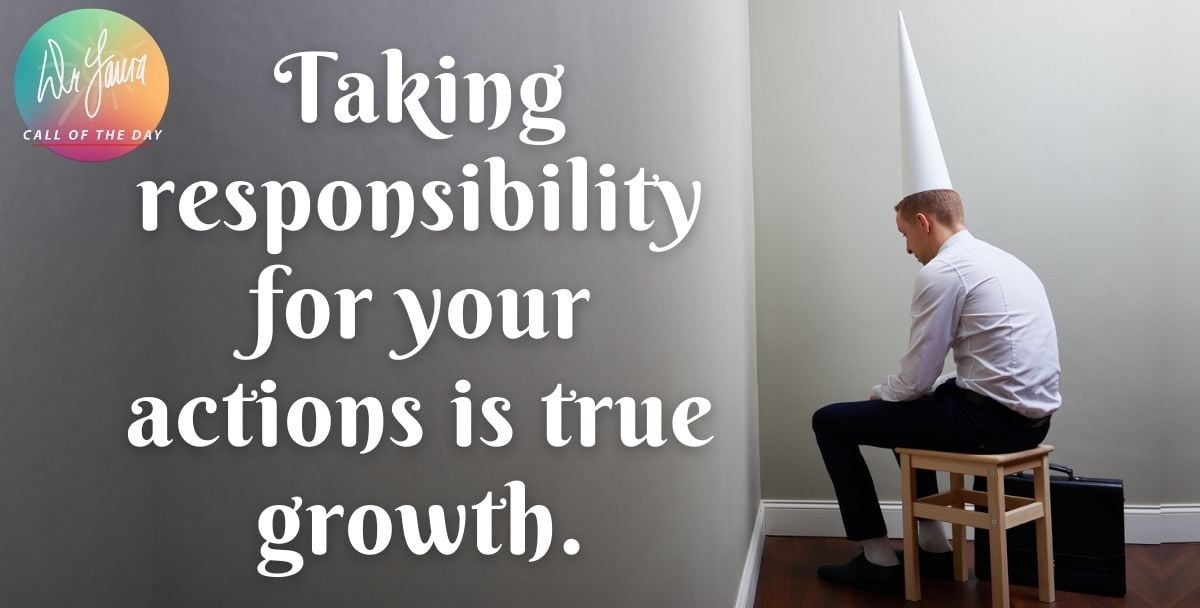 Call of the Day Podcast: It FINALLY Registered! 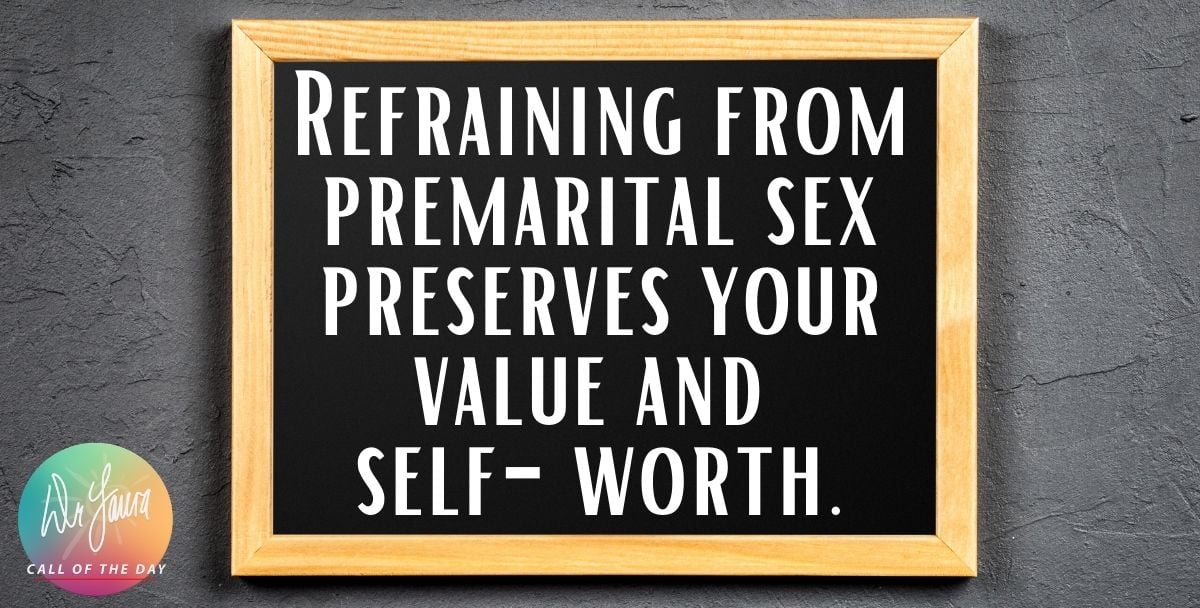 Call of the Day Podcast: Thanks For Giving My Daughter The “Sex” Talk 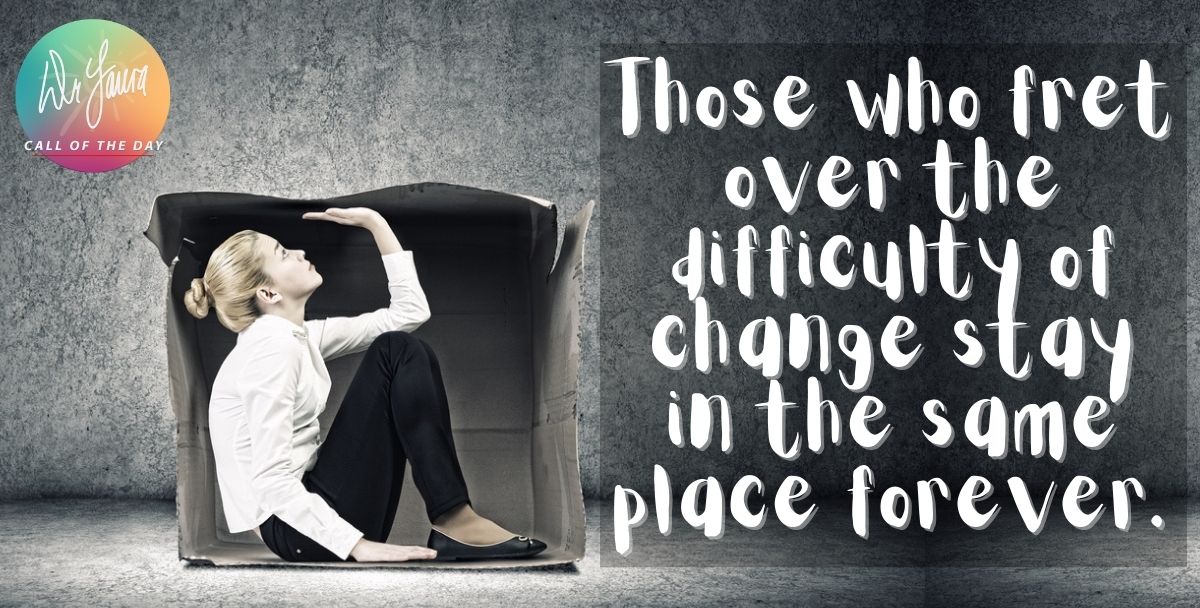 Call of the Day Podcast: I Went from Abused to Victor