Email of the Day: What I Learned From Losing 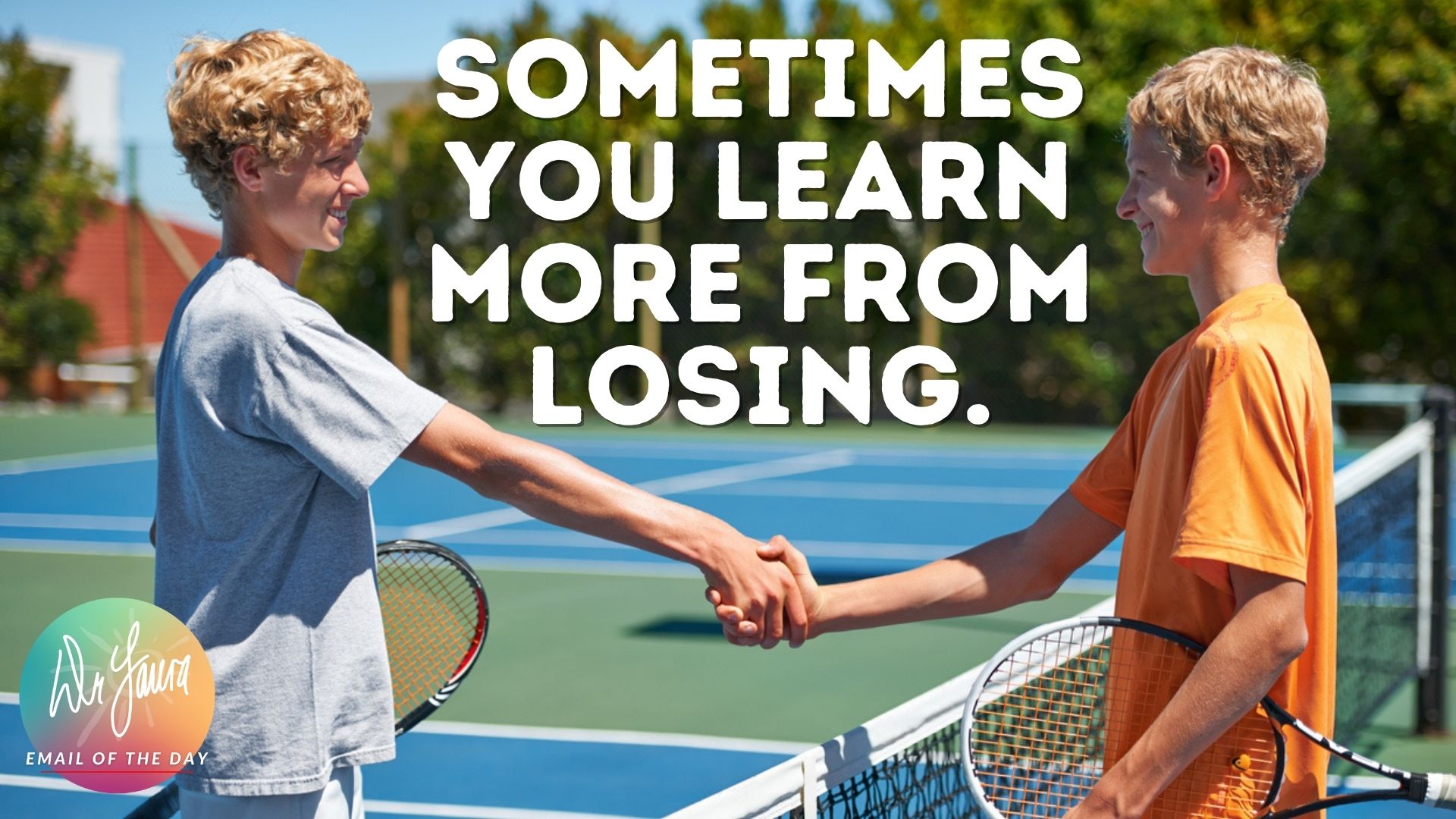 I was a sprinter in junior high, and I was very fast (already faster than the fastest girl on the high school track team). I didn’t have to work very hard to earn a spot on the relay team, and made it to the state track meet my freshman year of high school. I was given several awards at the end of the season and “lettered” more than anyone else on the team.

My sophomore season was tougher, and I didn’t win as many races. Everyone (including me) expected me to win my races at the state meet. I didn’t. I was angry at myself and wasn’t very nice to my parents. For most athletes, it would have been a great season, but I was ungrateful, arrogant, and expected to win without putting in the effort.

What is important is that I learned humility and perspective from losing. I learned that I had to work for something I wanted. I welcomed younger athletes and made them feel at ease at their first meet. I encouraged. I learned that winning isn’t everything. Sure, it’s nice, but there is a deeper message.

As an adult, I became a track coach. The lesson has always been the same: winning isn’t everything but conduct and sportsmanship are. Making an effort and improving weekly are just as valuable as a ribbon or medal – maybe even more so. Run a little faster. Jump a little further. Throw a little further. Not everyone is made to be a champion, but everyone has a champion within them. It’s all about how you measure it!

What I Learned From Losing 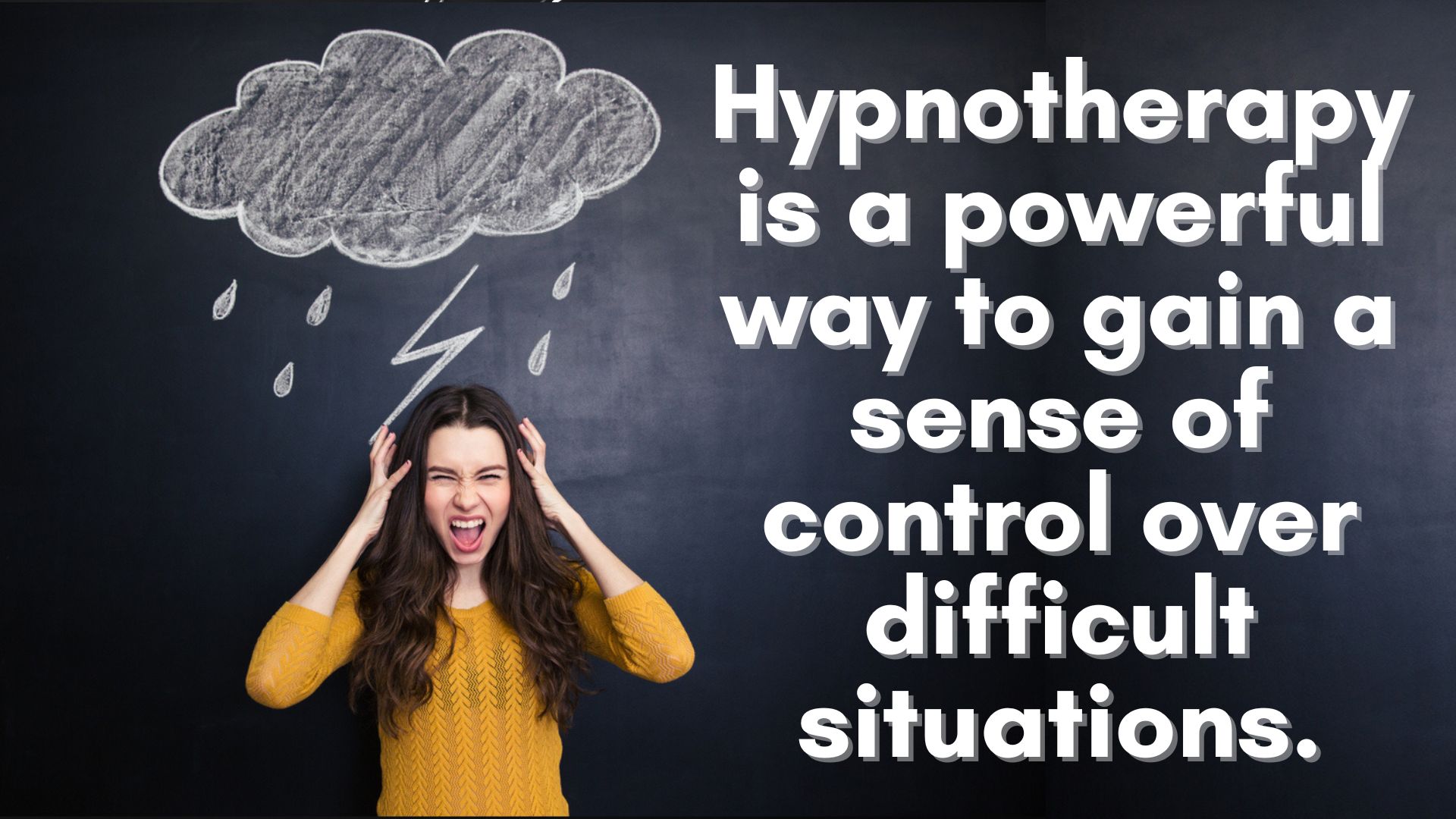 Email of the Day: Hooray for Hypnotherapy!

Email of the Day: The ABCs of Dr. Laura Wisdom 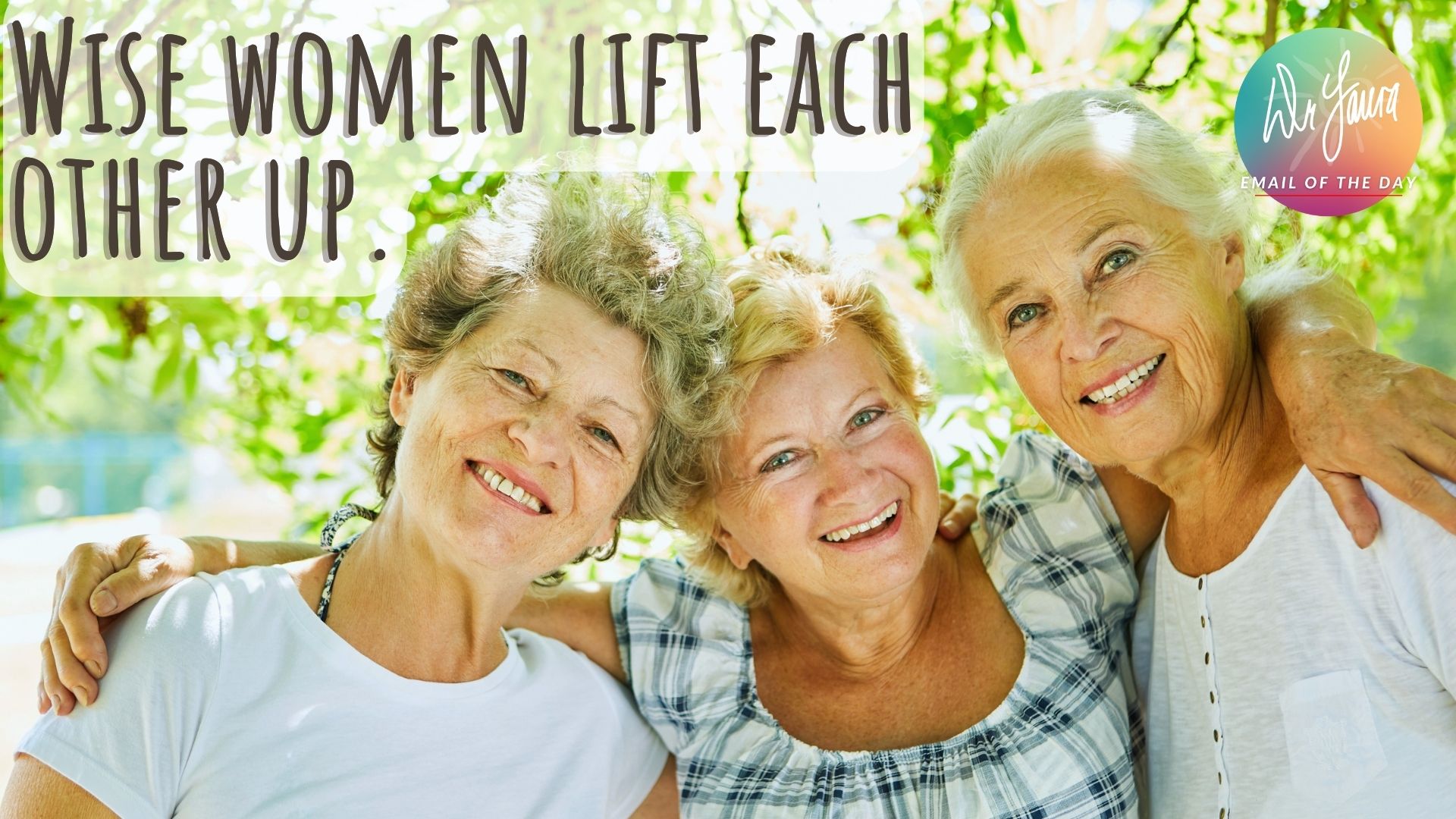 Email of the Day: Life Lessons From Four Wise Women 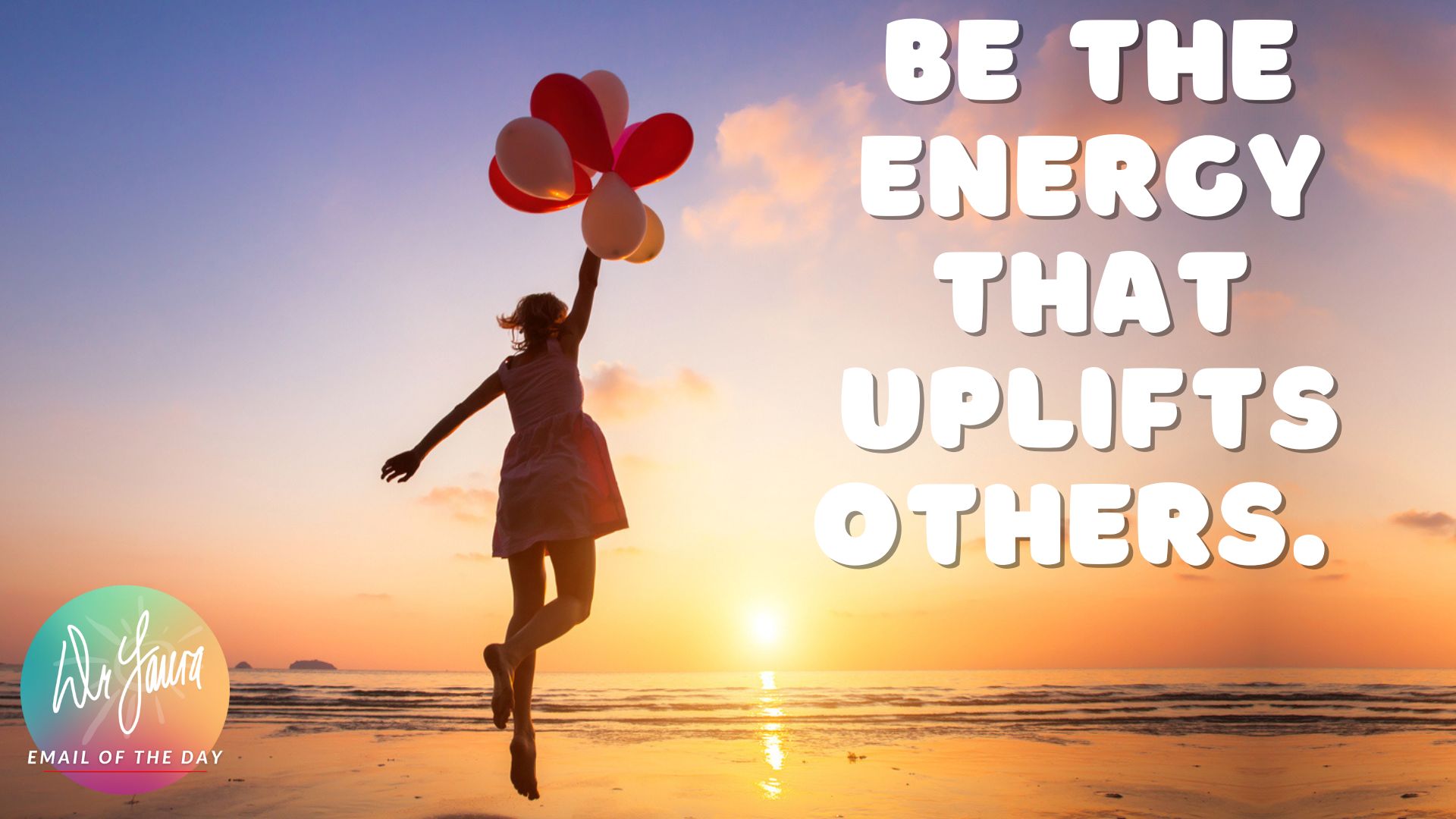 Email of the Day: A Designs Store Bracelet Helped Us Deal With Grief 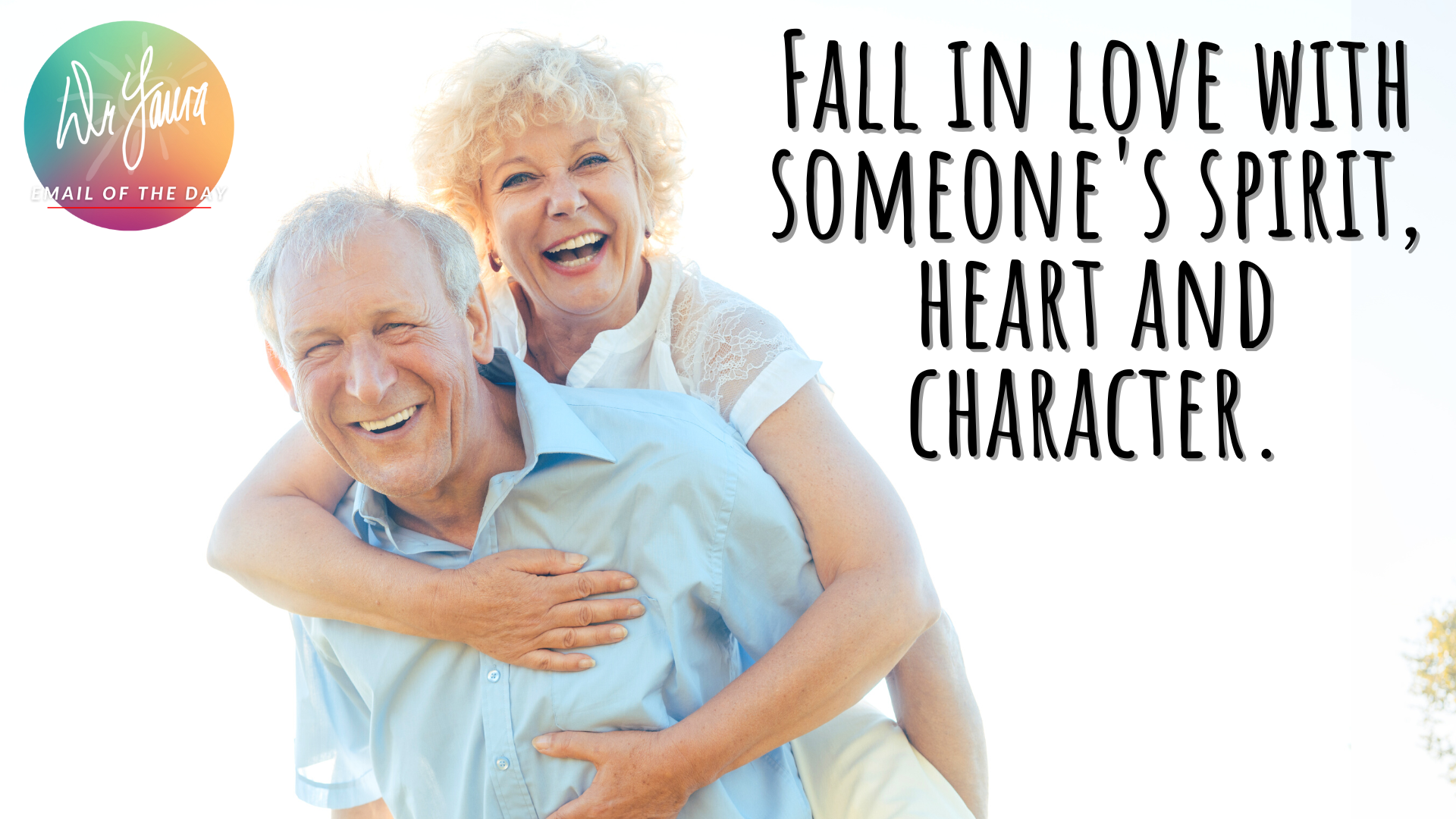