Email of the Day: You Were Right! 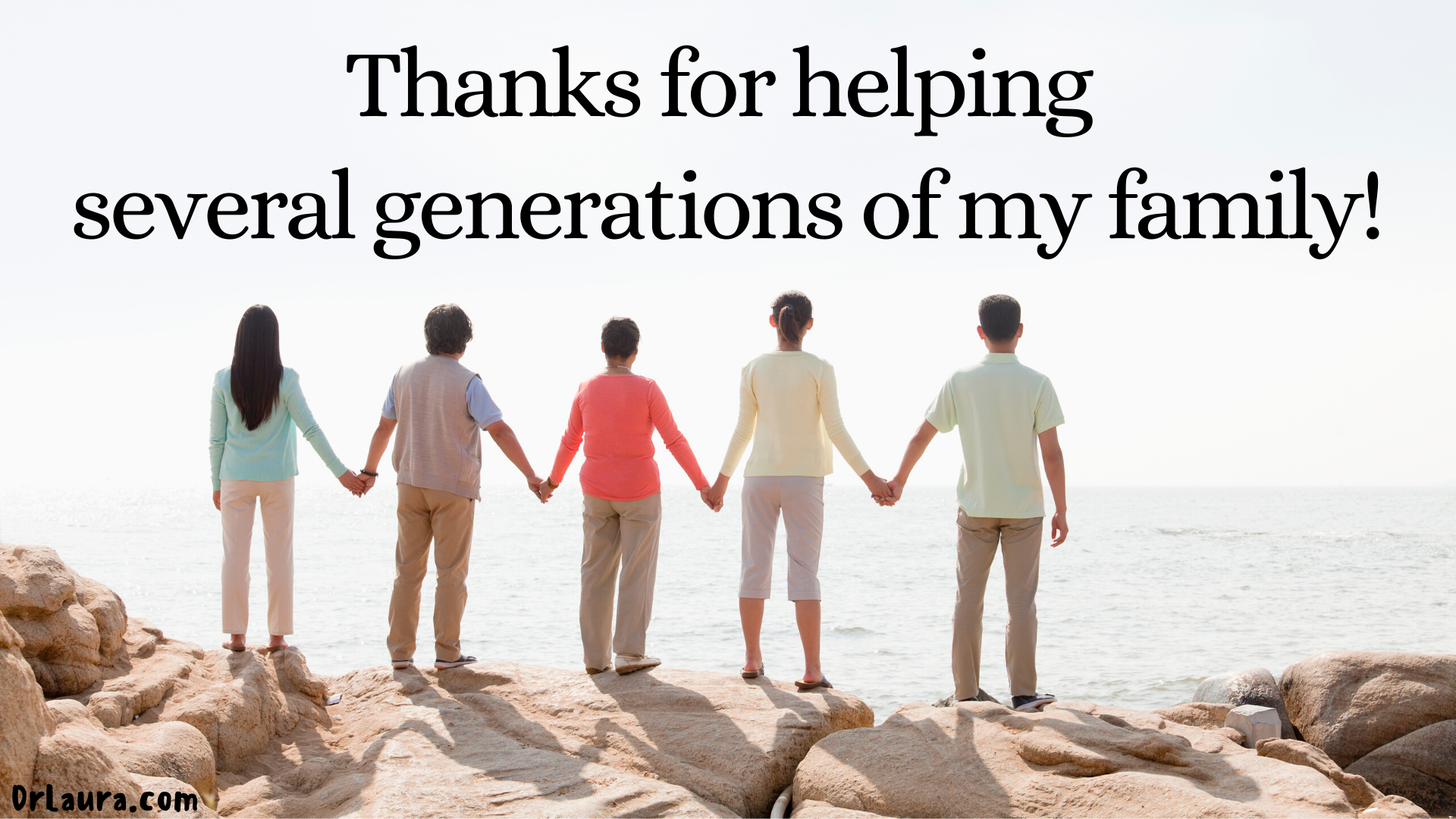 When I was in college, I used to hear your program with my family. I thought you were so wrong, but since then I’ve realized that everything you say is 100% on point. I had an abusive father – he’s on his third marriage, and my mom is on her second. I have multiple half-siblings. I want to tell all parents thinking of divorce and remarrying, that it will screw up your kids. It never, ever works out for them.

I wanted out of the house, and as soon as I turned 18, I left and never went home again. I became a doctor and never wanted to rely on a man like my mom did and get “trapped.” I only dated men from intact, healthy families and I refused to shack up. I’ve been with my husband now for 24 years, so again, you were right. I practiced medicine for ten years but hated the way things were at home. My kids were brats. I paid people to raise them. When they were still very young, I decided to give up my career and focus on the kids. A year later, I started my own medical consulting business where I could set my own hours and work when the kids were sleeping or in school. I owe that idea to you. And I turned it into a multi-million-dollar business!

My kids are respectful, intelligent scholar-athletes, and now they listen to you with open ears and minds. Thanks for helping several generations of my family!

To send me an email, drlaura@drlaura.com 💌 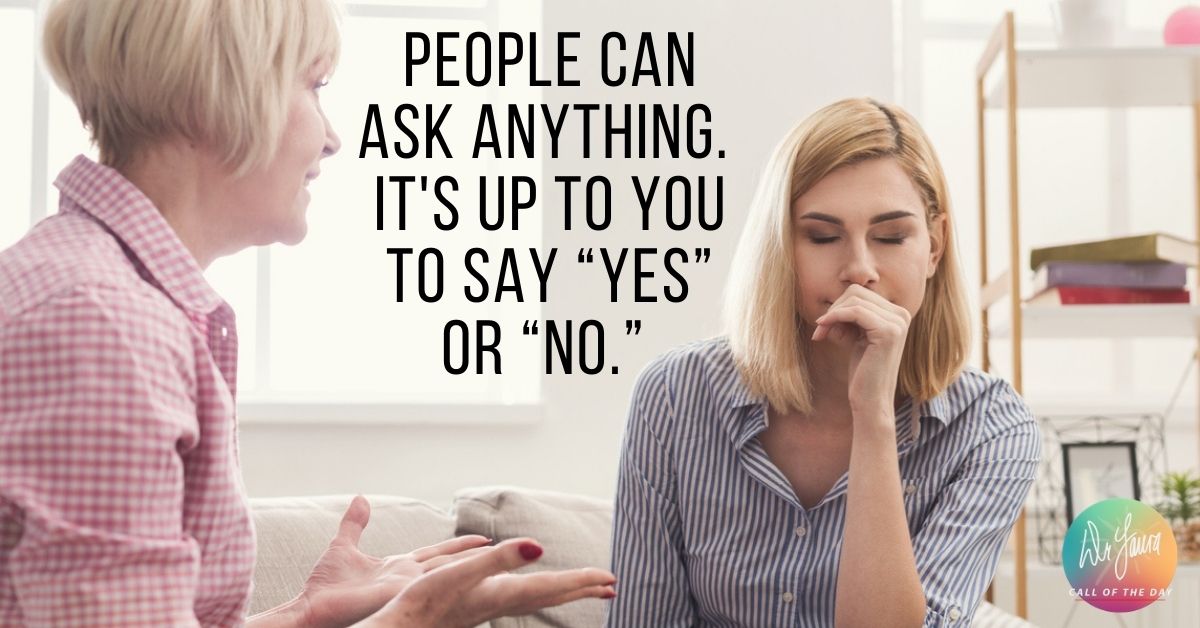 Call of the Day Podcast: Should I Be Mad at My Mom? 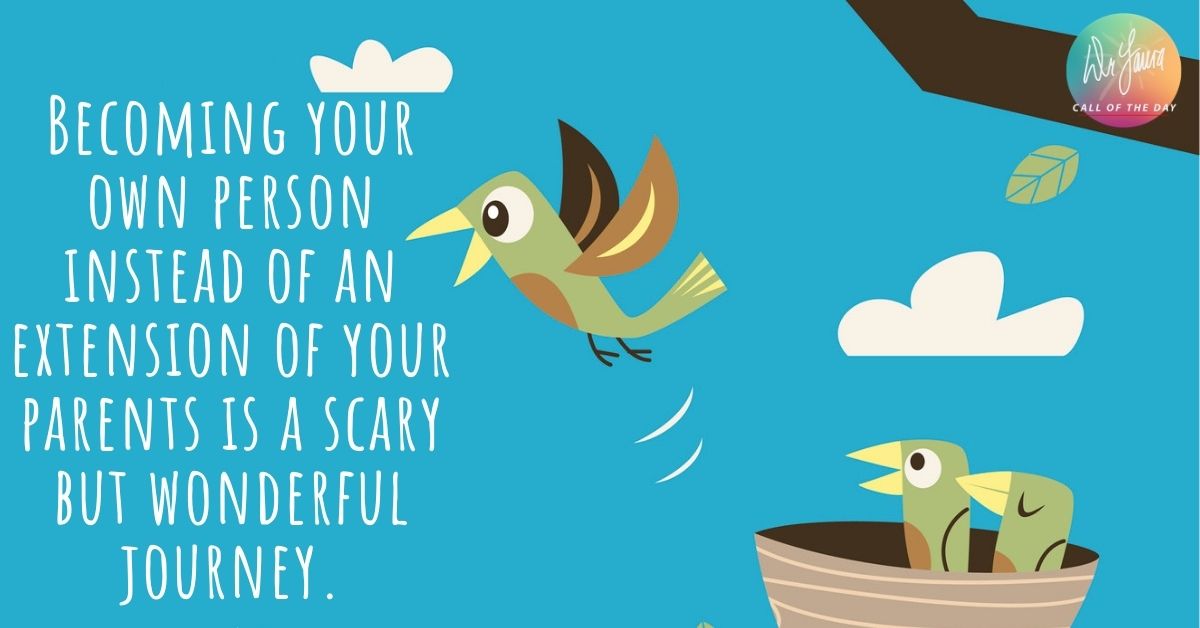 Call of the Day Podcast: I'm 25 and Still Seeking my Parents' Approval 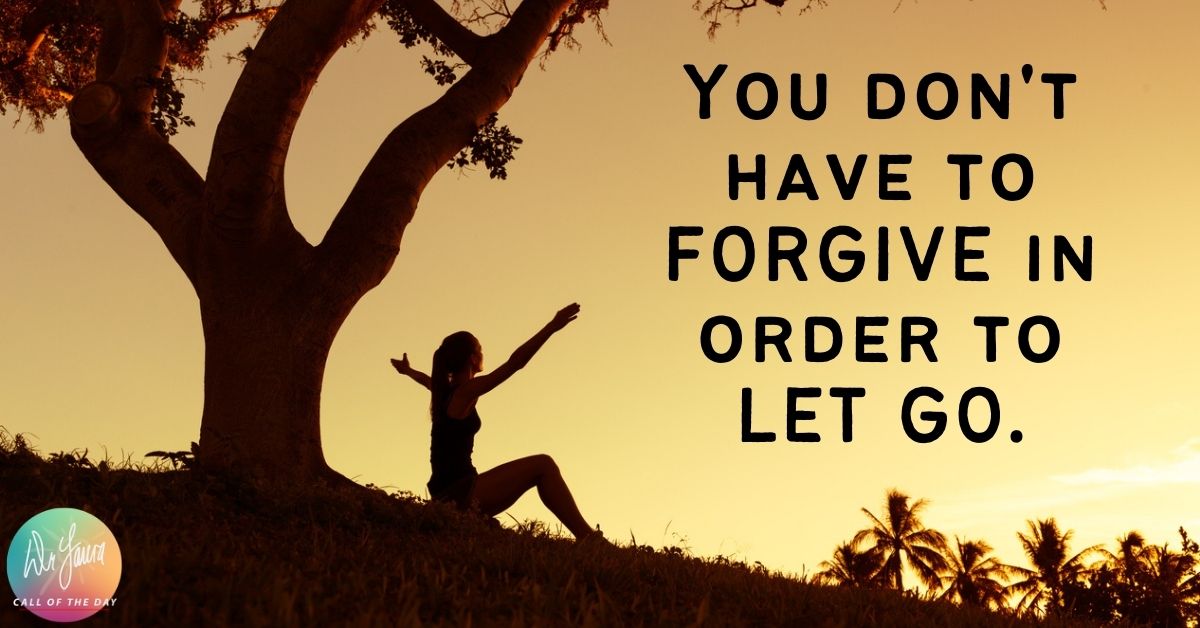 Call of the Day Podcast: The Men in My Life Have Done Me Wrong 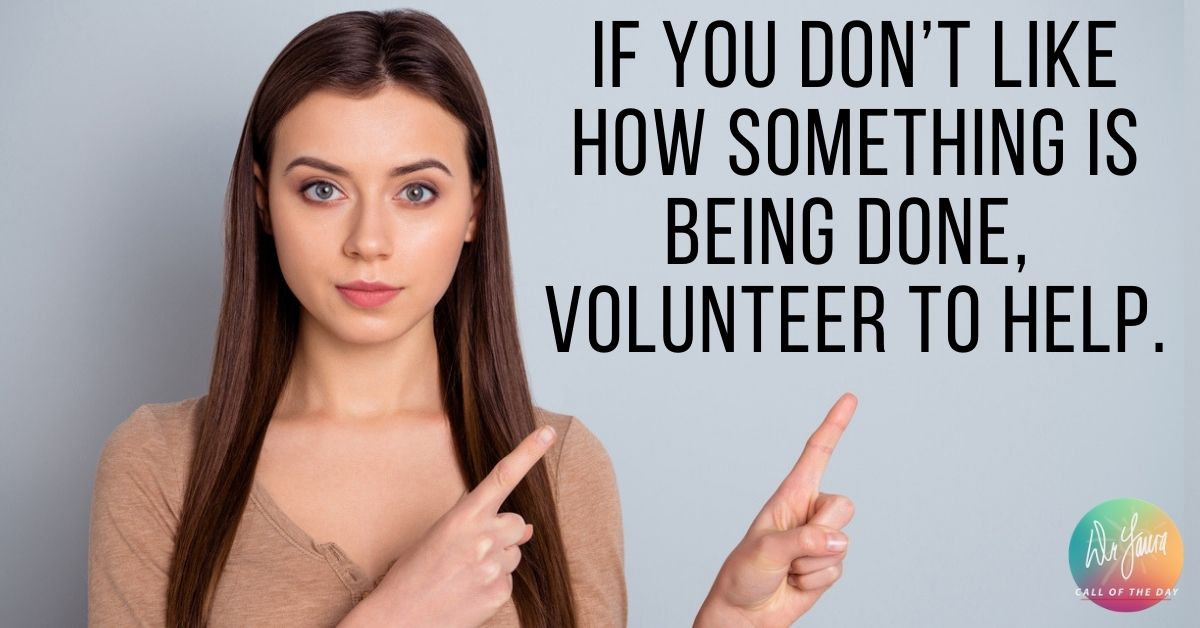 Call of the Day Podcast: My Daughter-in-Law is an Unfit Mother 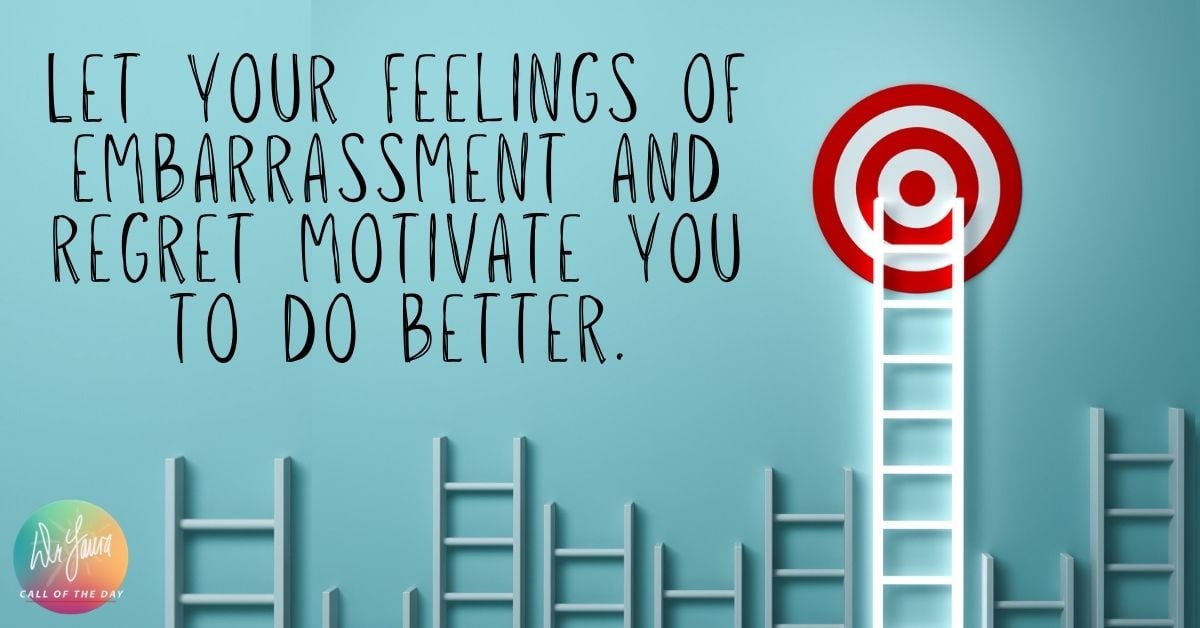 Call of the Day Podcast: I Can't Forgive Myself