Vlog: The Fantasy vs. Reality of Relationships 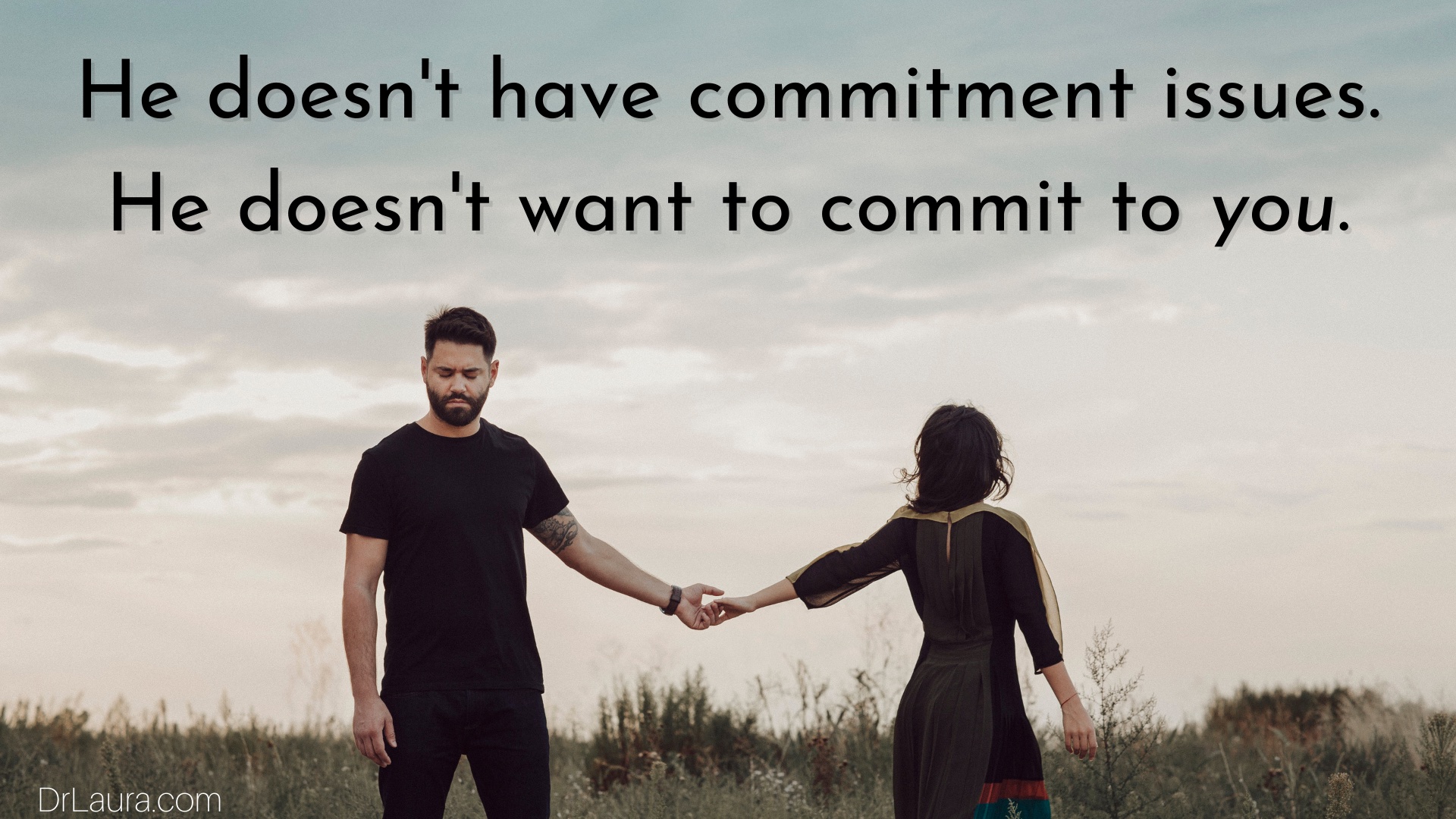 What I want to talk about first to you ladies – well, not all of you are ladies so let's just say to women. Some of you have chosen to be ladies, but others are just female. I'm going to give you some insight as to why some of your relationships have been ‘hot and heavy,’ and then all of a sudden, he's not calling, he's not texting, he's not coming over, he's not anything.

I’ve already taken some of these calls during the week. You meet a guy and of course, the fantasy instantly sets in. You think he is Prince Charming, he fits the bill, he's perfect. Except he's busy building a career or he's still suffering from his prior relationship which went south or he's figuring himself out or the timing is wrong. Or like one call, he needs to spend his time with family. There's been a death, illness, what have you. In other words, he's otherwise occupied.

It's true some people even get married based on this and then wonder why they’re unhappy 25 years later when he's still working on his career, still dealing with his family, still trying to figure himself out, still trying to deal with drugs and alcohol, still going over past relationships.

It will be temporary. And you know something? Deciding to make somebody your husband or your wife should not be this big of a project because it's not going to be an easier project after the ceremony. You need somebody who is ready to be with somebody ready to give and ready to receive. So, if you're making your date a project, this just isn't going to work out.

Attraction doesn't always end up in an emotional connection. Guys can go on for quite a while having sex and enjoying your company with no thought whether this is going to be a compatible union forever. Instead of thinking there's a commitment issue, think about it as him not wanting to make a commitment to you.

Ouch! Oh my gosh, I just hit you in the stomach. I know.

Last but not least, you guys have to be able to solve problems together. When people call and say, “We never have a problem, we never have an argument, we never have to work through anything.” Then one or the both of you is totally constipated – and I don't mean the literal way. It means you're not really standing up for yourself, your principles, your ideas. You're not willing to hear them out. You're just letting things happen because it's more important for you to just be there. That's never going to make you happy.

You have to be able to resolve the dynamics of disagreements. You have to be able to do that well. And let me tell you something, ladies: if a man has to choose, he will choose respect over your snarkiness. He will choose respect over what you call “lovish stuff.” If you're disrespectful, which results in him feeling emasculated, then you're not communicating in a way that makes him feel regarded and respected. A guy would rather be alone than be disrespected. Keep that in mind.

Married or not, if your guy is withdrawing from you, he probably feels disrespected. Not valued, disrespected. Again, when people go into therapy when they're just courting, my sense is it's not a match. Neither one is healthy and happy enough to be in an actual relationship yet.

Call of the Day Podcast: Should I Dump My Girlfriend? 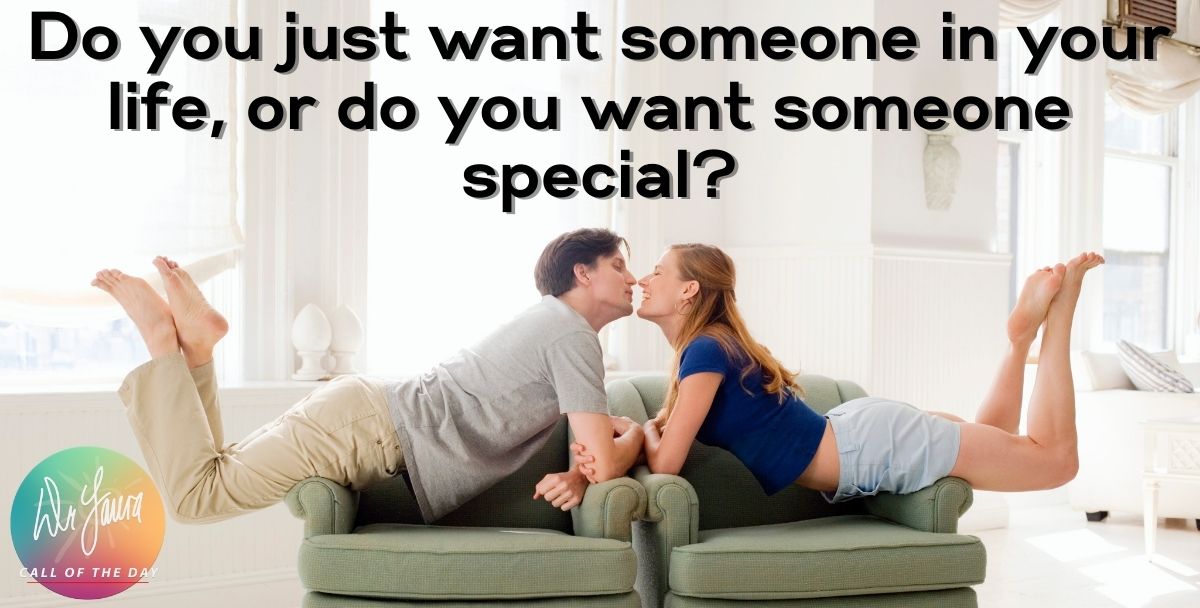 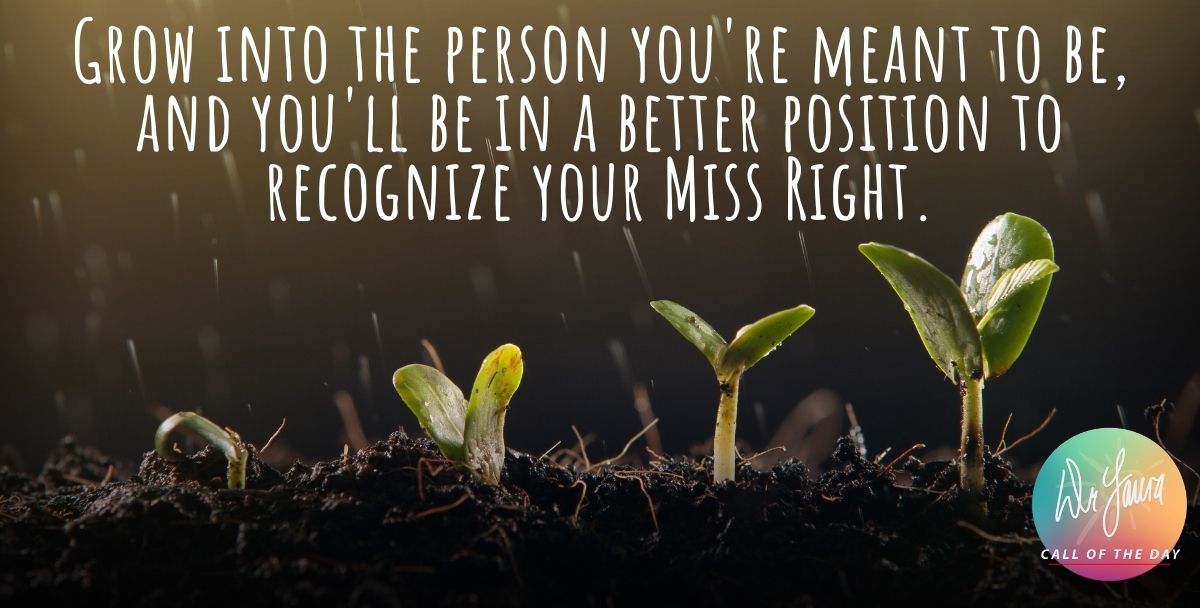 Call of the Day Podcast: Is She “The One?” 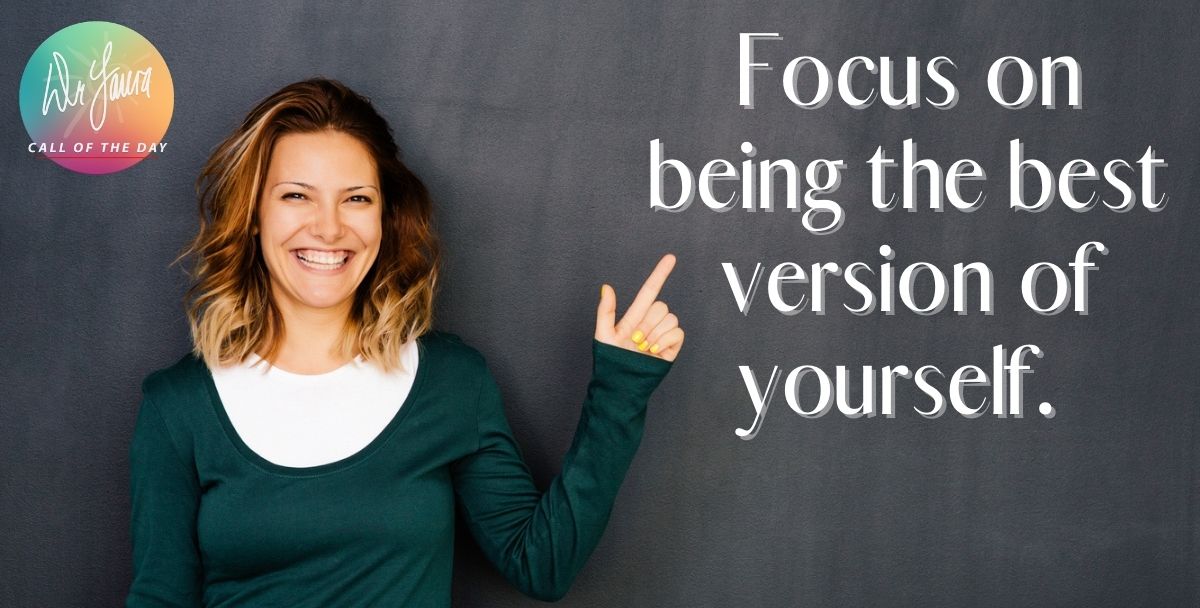 Call of the Day Podcast: I Feel Inadequate in My Relationship