Blog: Can You Survive A Shark Attack (On Land)? 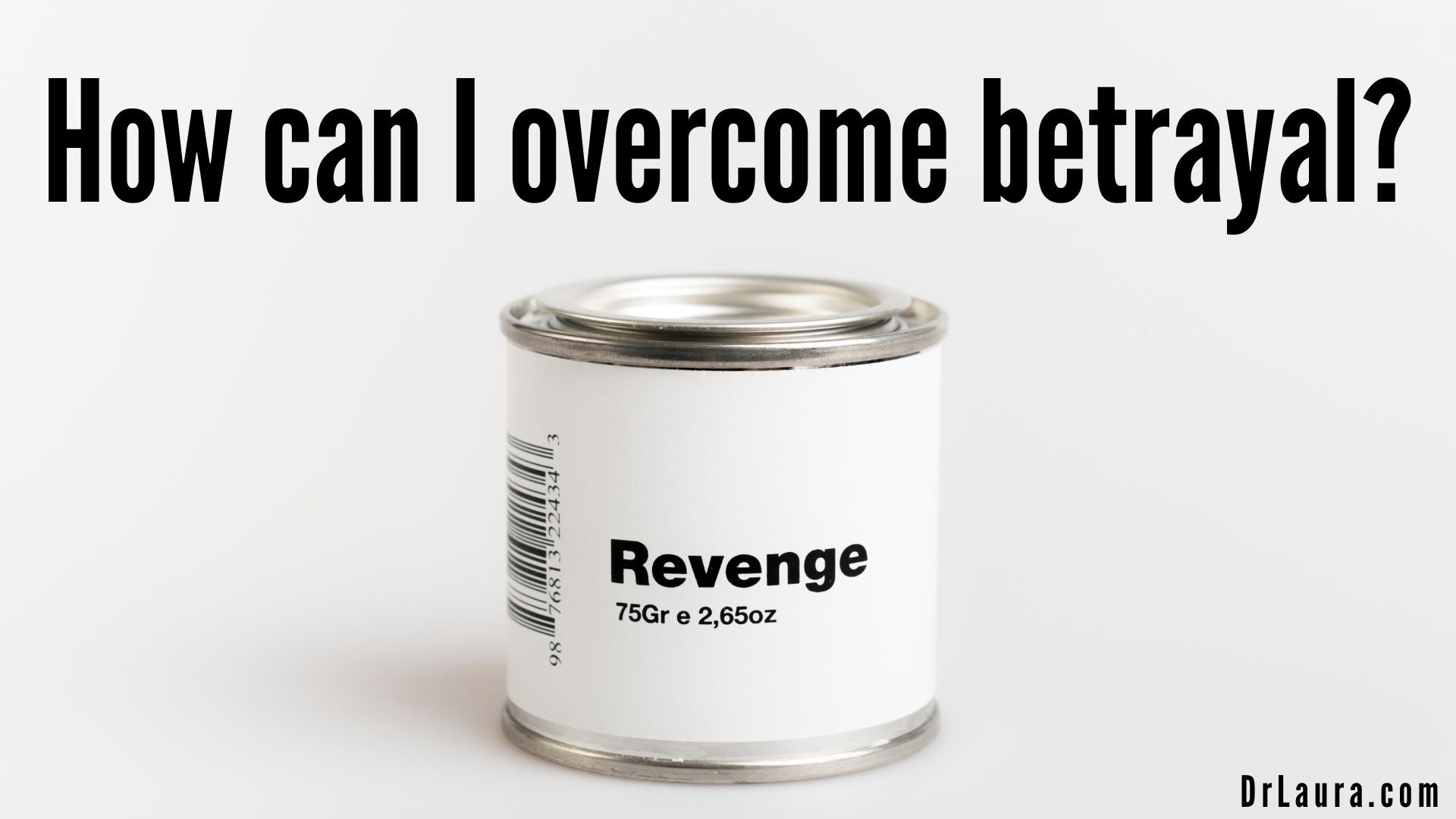 Betrayals! It’s unbelievable how many of you have suffered all kinds of betrayals. Maybe you didn’t call it a betrayal. For example, we all know the parent who abuses their child is a bad person. But what about the person who stands by and lets things happen? That's a big betrayal of cowardice. And with betrayals and the accompanying hurt, anger and upset comes a desire to get revenge. Can you get it? Will it harm you? Is it the best alternative? And is it ever justified? These are very interesting subjects which I dealt with in my book, “Surviving a Shark Attack (on Land)."

I remember when I presented to my publisher the title of the book, they went: No! But it is so appropriate, overcoming betrayal and dealing with revenge. I wrote this book in 2010. I was talking with a friend then and she was relating a story of a really grim betrayal of a dear friend/family member. It was awful and then she said there's a reason Dante made betrayal the deepest level of hell. I had completely forgotten about that. When I went home, I looked it up. True enough! The 9th and Deepest Circle of Hell is where sins of betrayal are punished. You want the description? Imagine a Sea of Ice fanned frigid by the six wings of the huge three-faced, fanged and weeping Lucifer – definitely not the sexy dude they had on the television show. As you descend into hell, sinners face a descending vortex of horrendous consequences for all eternity. But the Betrayers are at the bottom, in the 9th Level of Hell, forever tormented by the angel who betrayed God - Lucifer. How cool!

Now, if you believe in all this, it's very heartening because the people who have betrayed your trust, your friendship, your affection, and your loyalty will suffer in an icy hell for eternity. Why did Dante put them in the deepest level of hell, playing chess with Lucifer – a level deeper than murderers? That is perplexing. But think about it, betrayals are not only frightening, destructive and painful, they are also humiliating and definitely demoralizing. Betrayals are so very, very hard to repair still. But why deeper than murder? Well in murder, you're dead, In a betrayal, you're alive to feel all of that prolonged suffering. Betrayals undermine relationships, betrayals hurt marriages and families.

The entire fabric of humanity - family, friends, and community - depends upon people depending on each other. I remember Martin Luther King, Jr. had a great quote. He said, "In the end, we will remember not the words of our enemies, but the silence of our friends." We will remember the people who stood by and didn’t stand up. The people who worried about being next in the cross hair. So they deny the existence of your betrayal, the potency of it, the significance of it because it hasn't touched them - yet. So the fear, the weakness, the selfishness and the cowardice of onlookers permits evil behavior the right to persist. Yeah, think about that.


I wrote “Surviving a Shark Attack (on Land)" 12 years ago because so many of you were asking “How can I overcome betrayal?" “How can I deal with revenge?” Today, it touches us all the more exponentially because, with the internet and social media, people can anonymously wreak havoc in other people's lives strictly for the enjoyment of it. The people who do this actually enjoy it. They enjoy the power of the moment. These young males who shoot innocent people, they enjoy it. They feel the power, the godlike power over life and death and they make their mark. They couldn't make it getting a Nobel prize for any kind of scientific discovery. So this is how they make their mark. And we have more and more of those types I think than ever before. Sociopaths. Narcissists. Much more than ever. How do you stop it? How do you cope with it? Can you get revenge? Can YOU survive your own personal shark attack on land? Let me help you.

Call of the Day Podcast: My Husband Is Sick of Eating Dirt 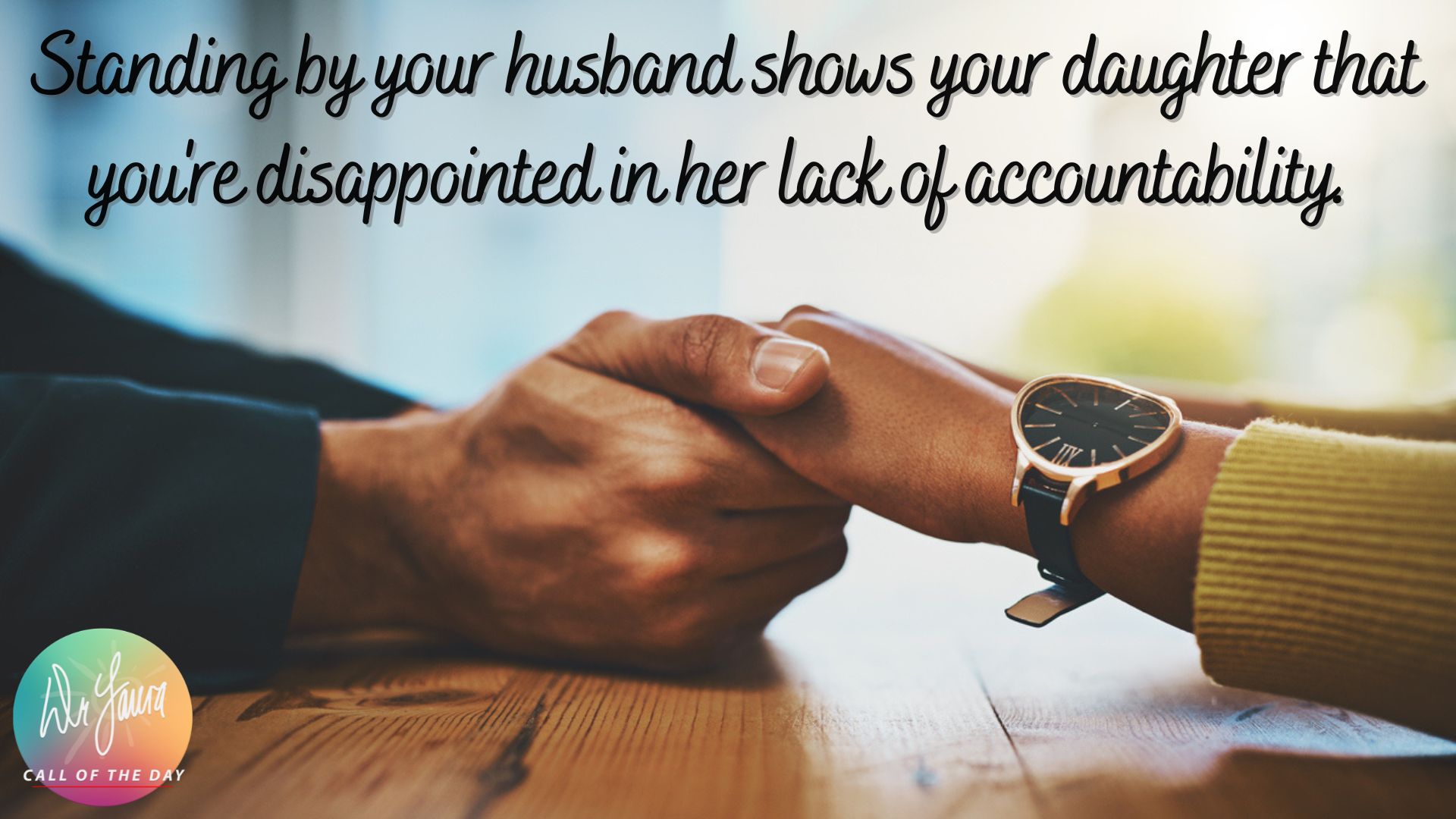 Call of the Day Podcast: Should We Drug Test Our Daughter's Boyfriend? 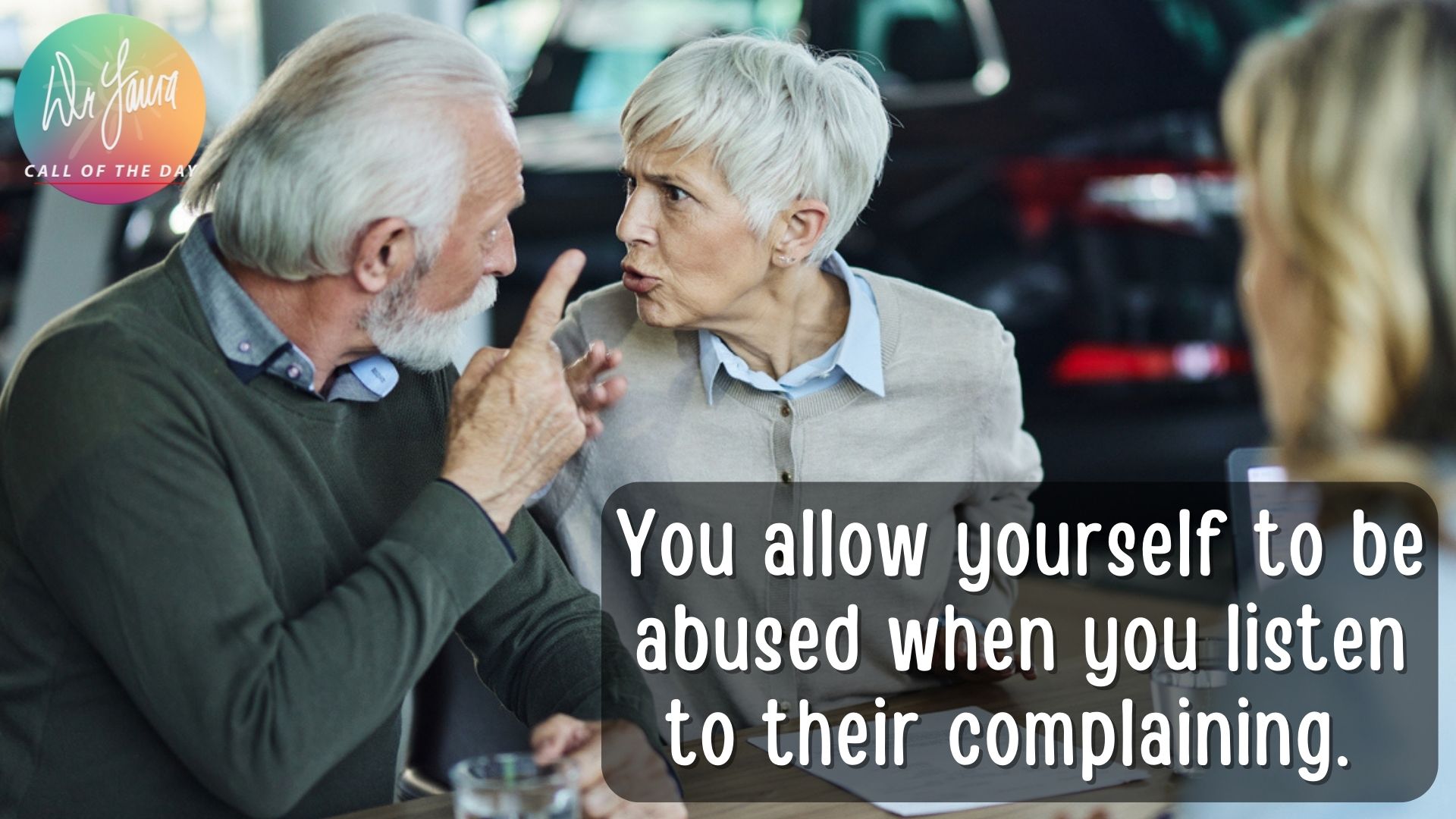 Call of the Day Podcast: My Parents Are Driving Me Crazy 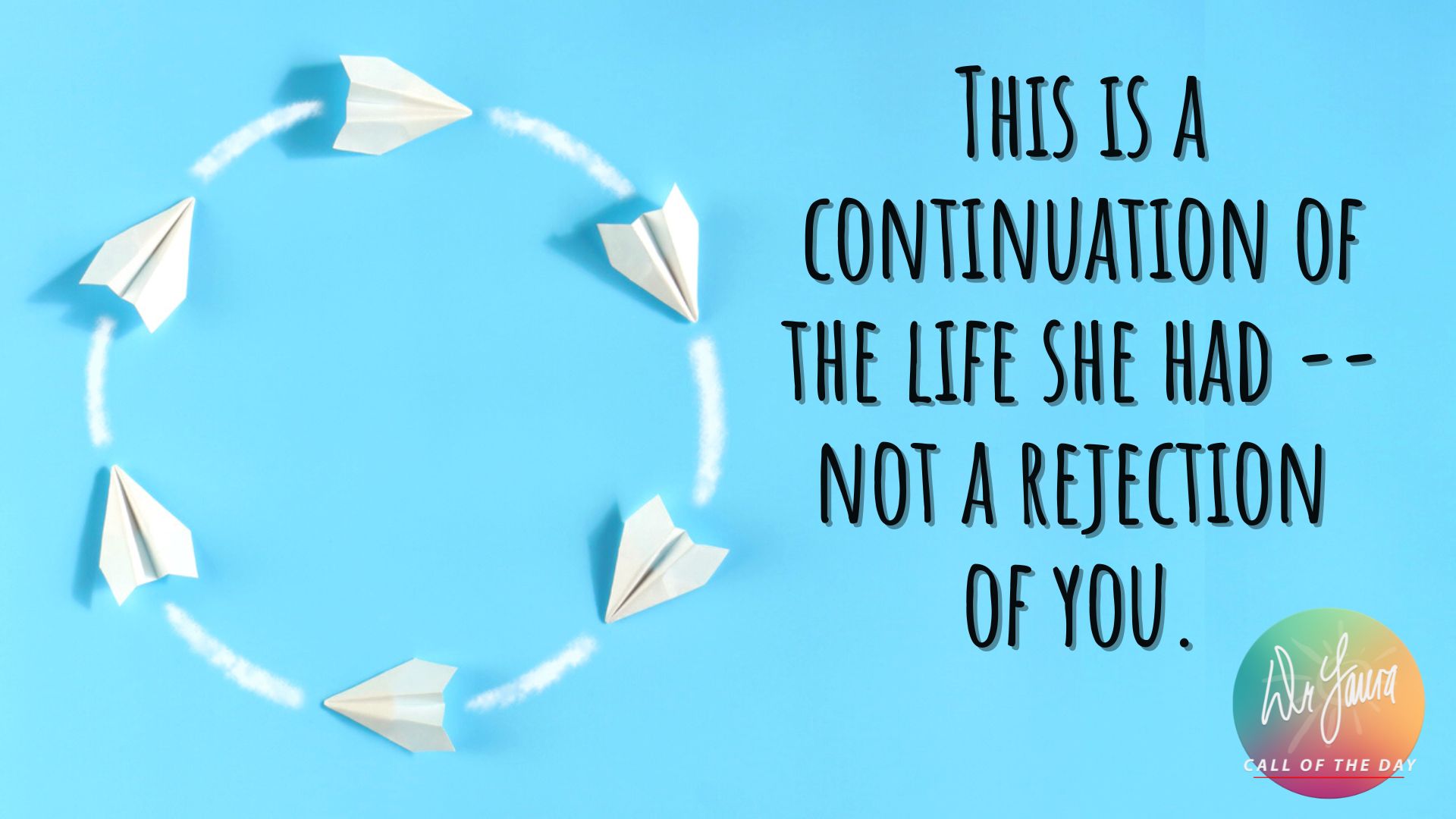 Call of the Day Podcast: I Want My Mommy 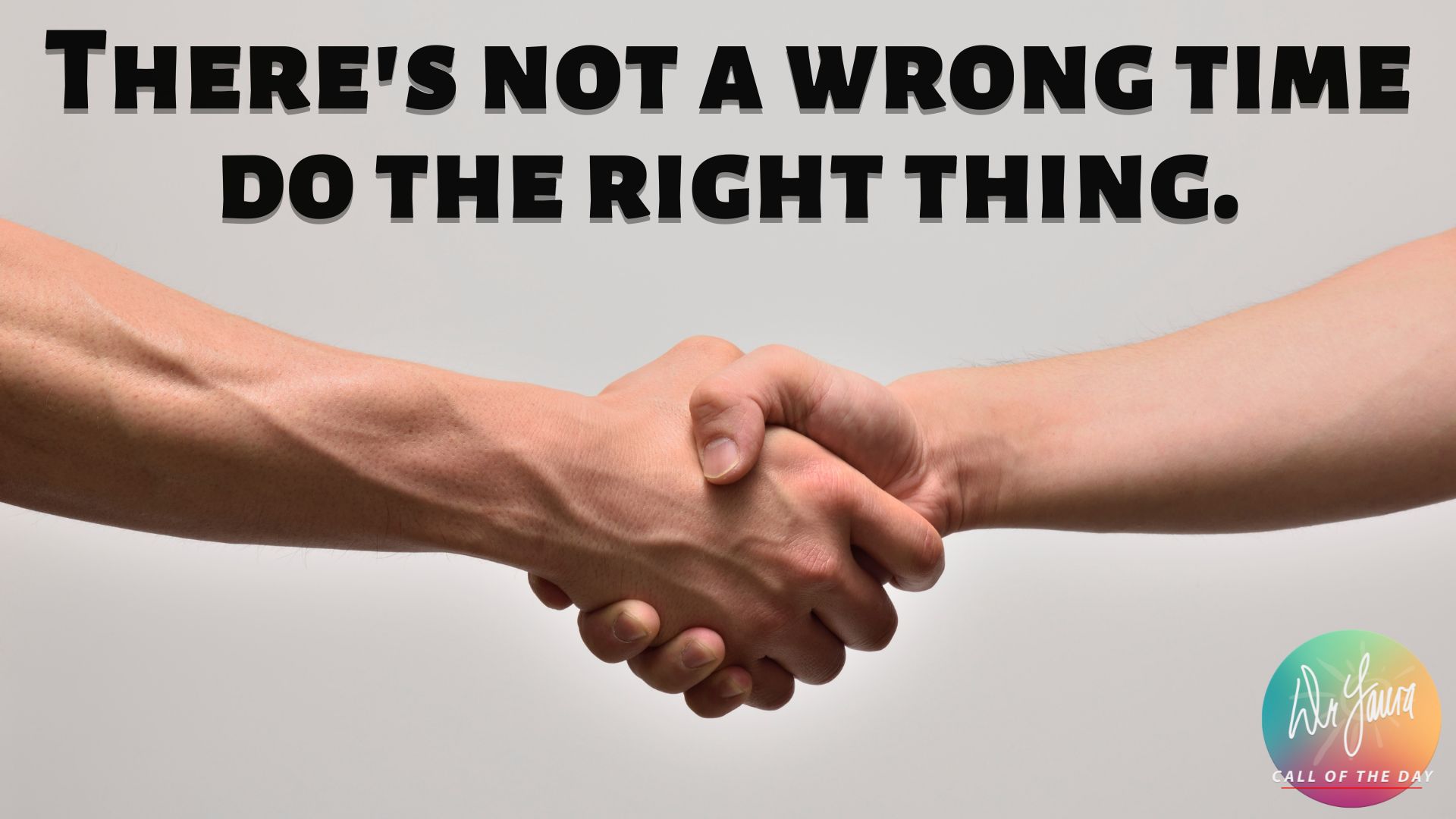 Call of the Day Podcast: I Was a Middle School Bully