Blog: 10 Ways to Tell a Prince from a Frog 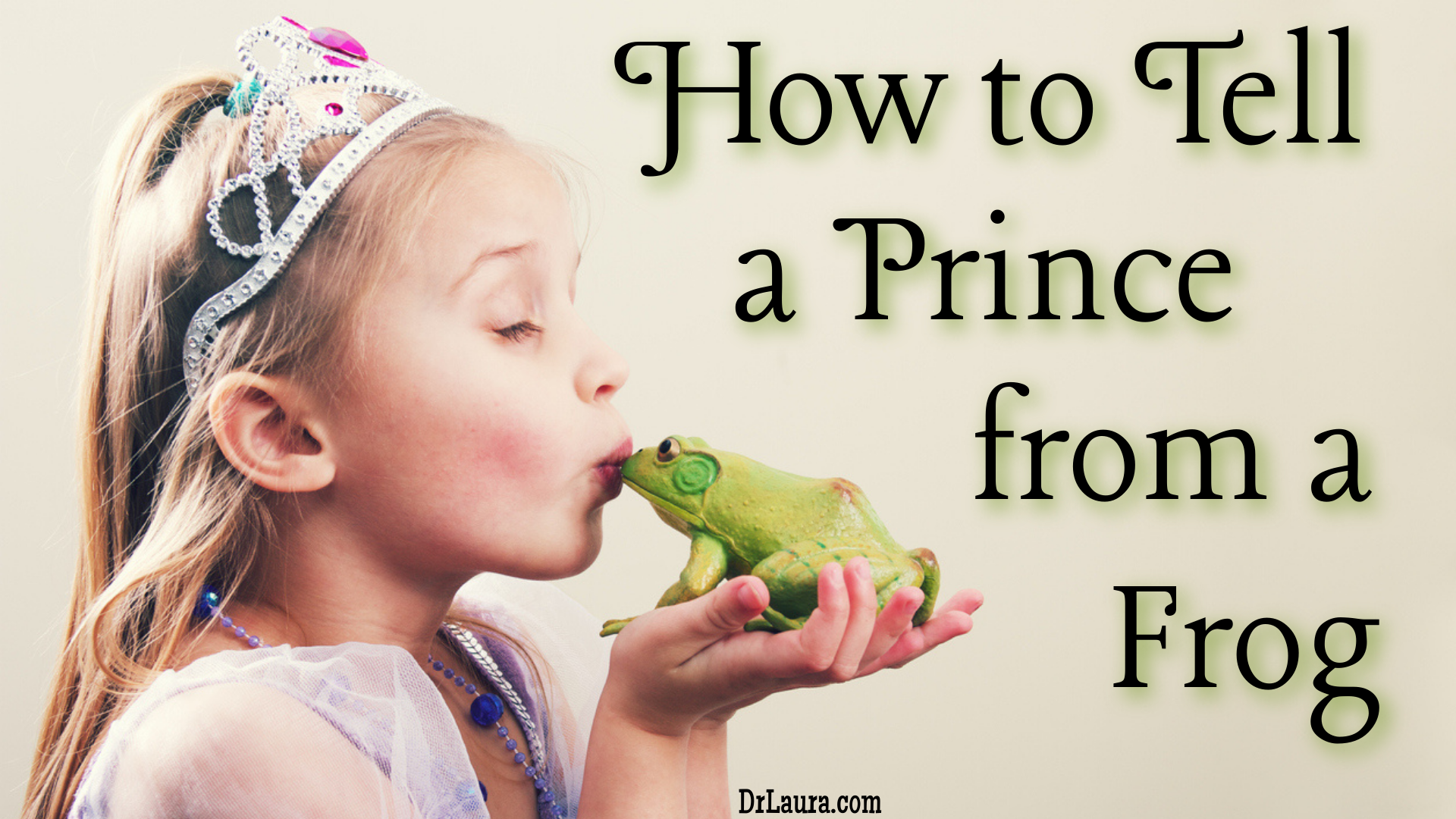 Finding a guy to be your boyfriend is easy - just go to any bar. What's more difficult is finding a man who deserves to be your prince.

EVERY woman wants a prince. That doesn't mean you are dependent on a man or can't do anything on your own. You can be extremely competent and self-sufficient and still want to be courted.

Here are 10 characteristics of a real prince:

1. He puts you on a pedestal. He appreciates and respects you. He knows what he has to do to show his love, and he makes darn sure he doesn't hurt you. If he accidentally hurts you, he doesn't hesitate to admit his mistake and apologize sincerely. He isn't verbally or physically ugly towards you.

2. He is a man of his word. When he says he will do something, he does it. He is loyal and takes full responsibility for his words and actions.

3. He loves you inside and out. We used to call it "warts and all". He isn't just hot for your body. He loves your strengths, nurtures your weaknesses, and thinks your imperfections are cute. He's tolerant and compassionate.

4. He is mature. He has a well-established job and a good income, and he makes plans for the future. He doesn't spend his time playing video games. He's not lazy and he's not a workaholic - he is able to balance fun and relaxation with work and productivity.

5. He is the leader in the relationship. He protects and provides.

6. He is confident in himself. He's not desperately trying to change or accommodate to satisfy anyone else's ridiculous wants or desires.

7. He is independent. He enjoys his own company, spends time with his own family and friends, and has his own hobbies and activities. He isn't needy, clingy or jealous. You are the center of his universe, but there are other planets in his solar system.

8. He is appreciative of you. He notices and praises the little things you do.

9. He is honest. He admits his mistakes and does everything with good intentions. He communicates and critiques honestly, not cruelly.

10. He is moral. He has a code of values that he lives by and you can count on.

No woman should tolerate anything less than a prince. And remember, a REAL prince also deserves a REAL princess. So if you do find a prince, don't nag, whine, complain, or act self-centered or narcissistic. 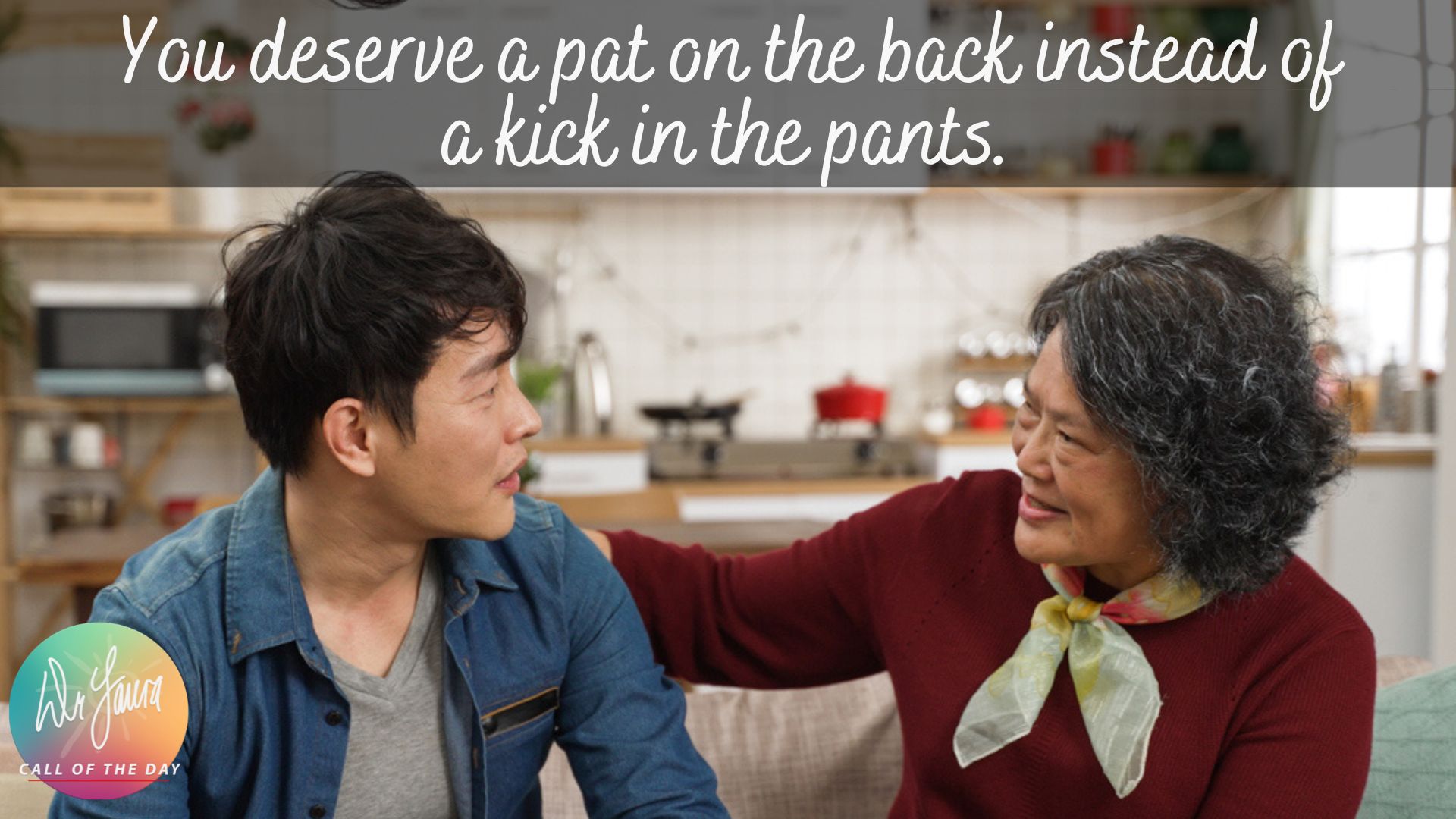 Call of the Day Podcast: I'm Obsessed With a Lost Opportunity 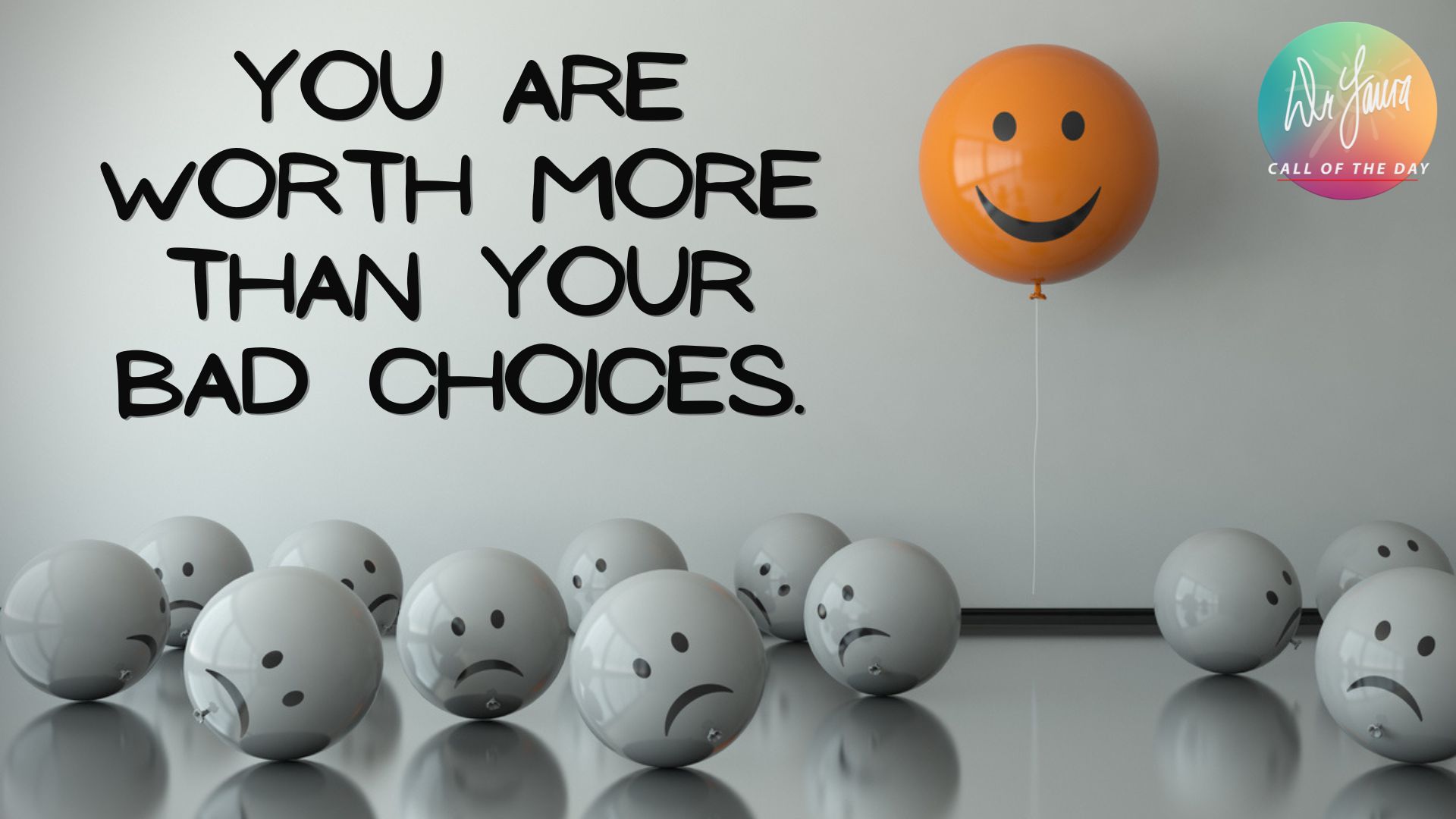 Call of the Day Podcast: How Can I Avoid Bad Relationships? 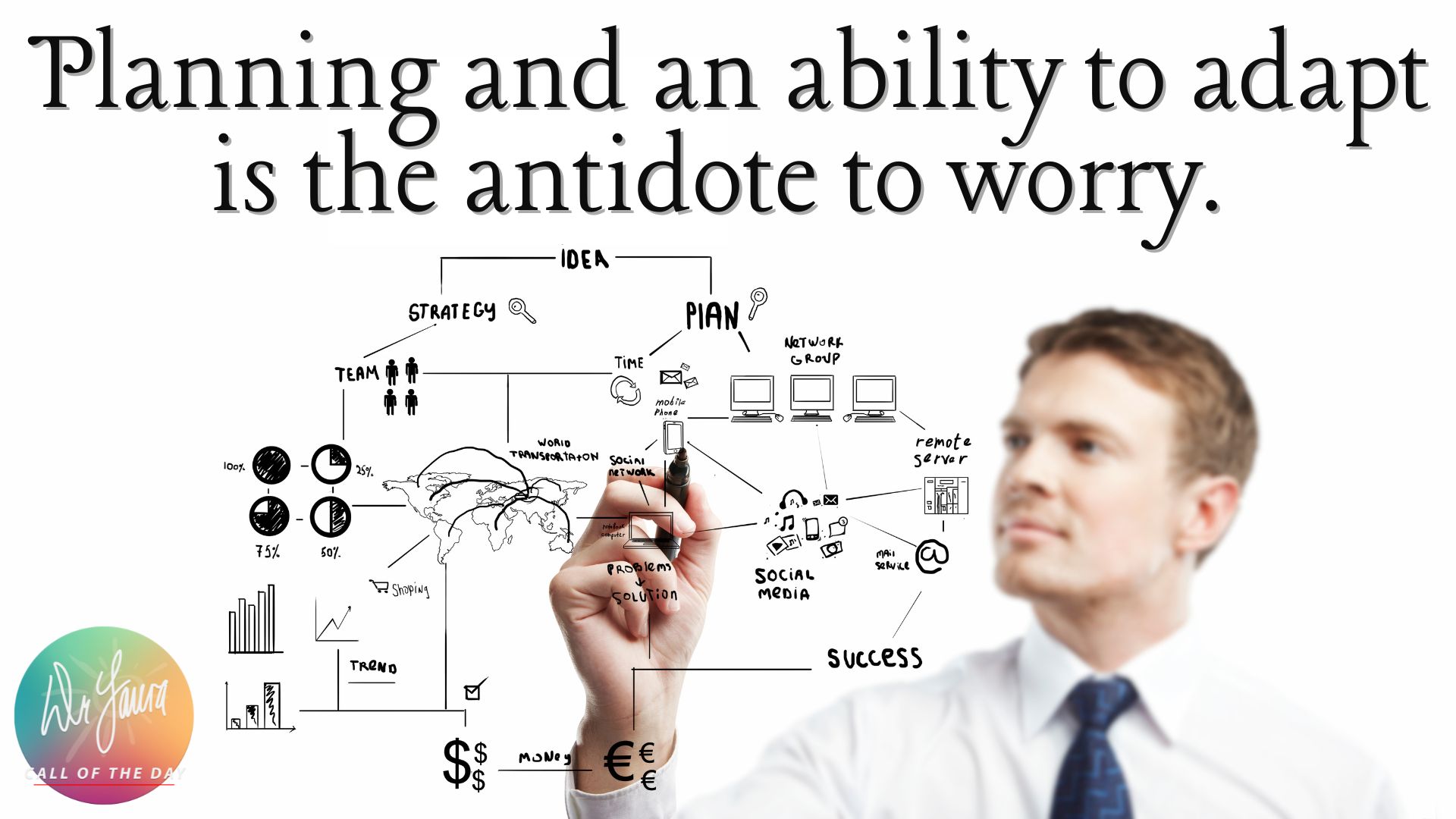 Call of the Day Podcast: My Future is Uncertain 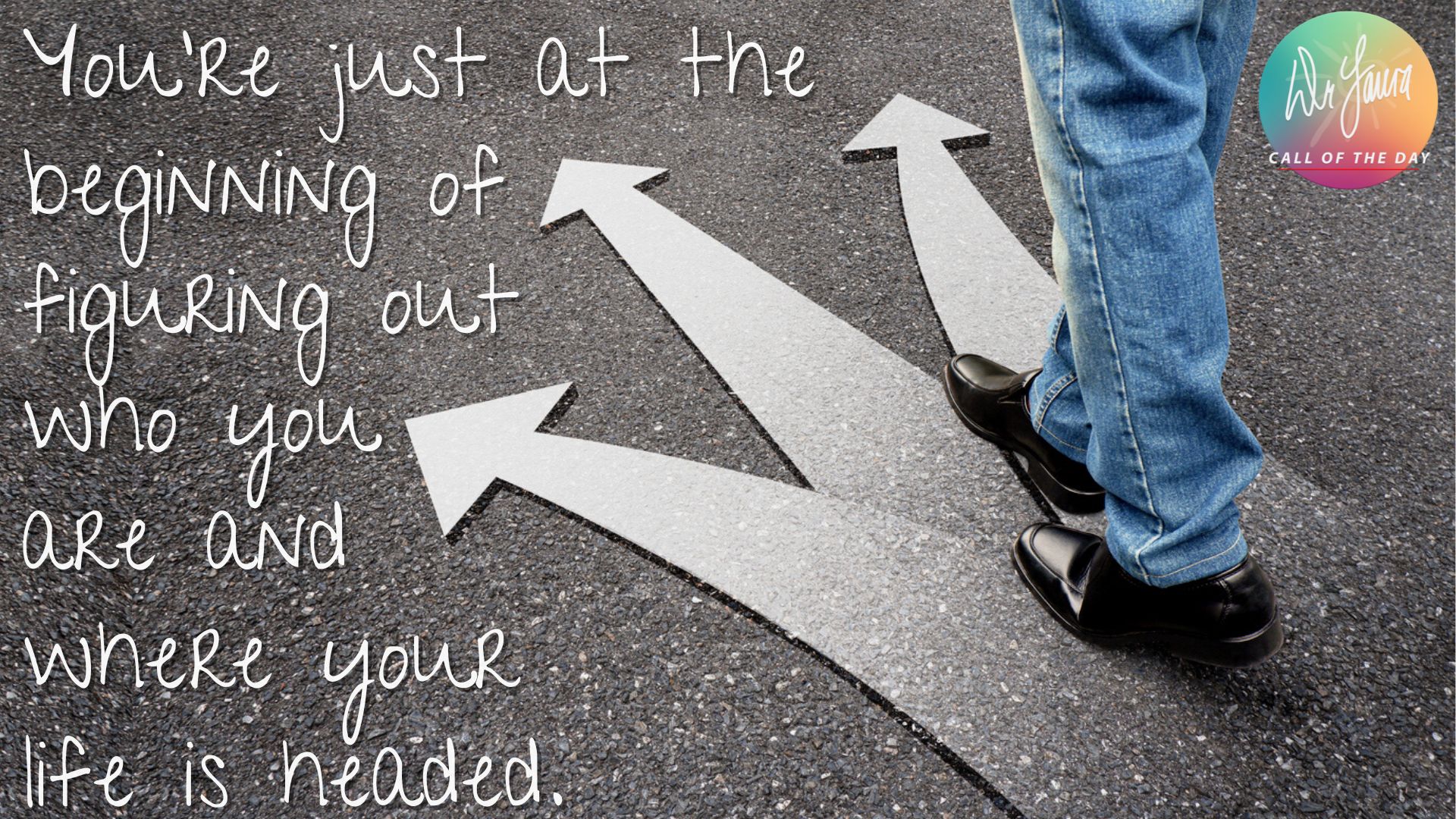 Call of the Day Podcast: Where's My Life Going? 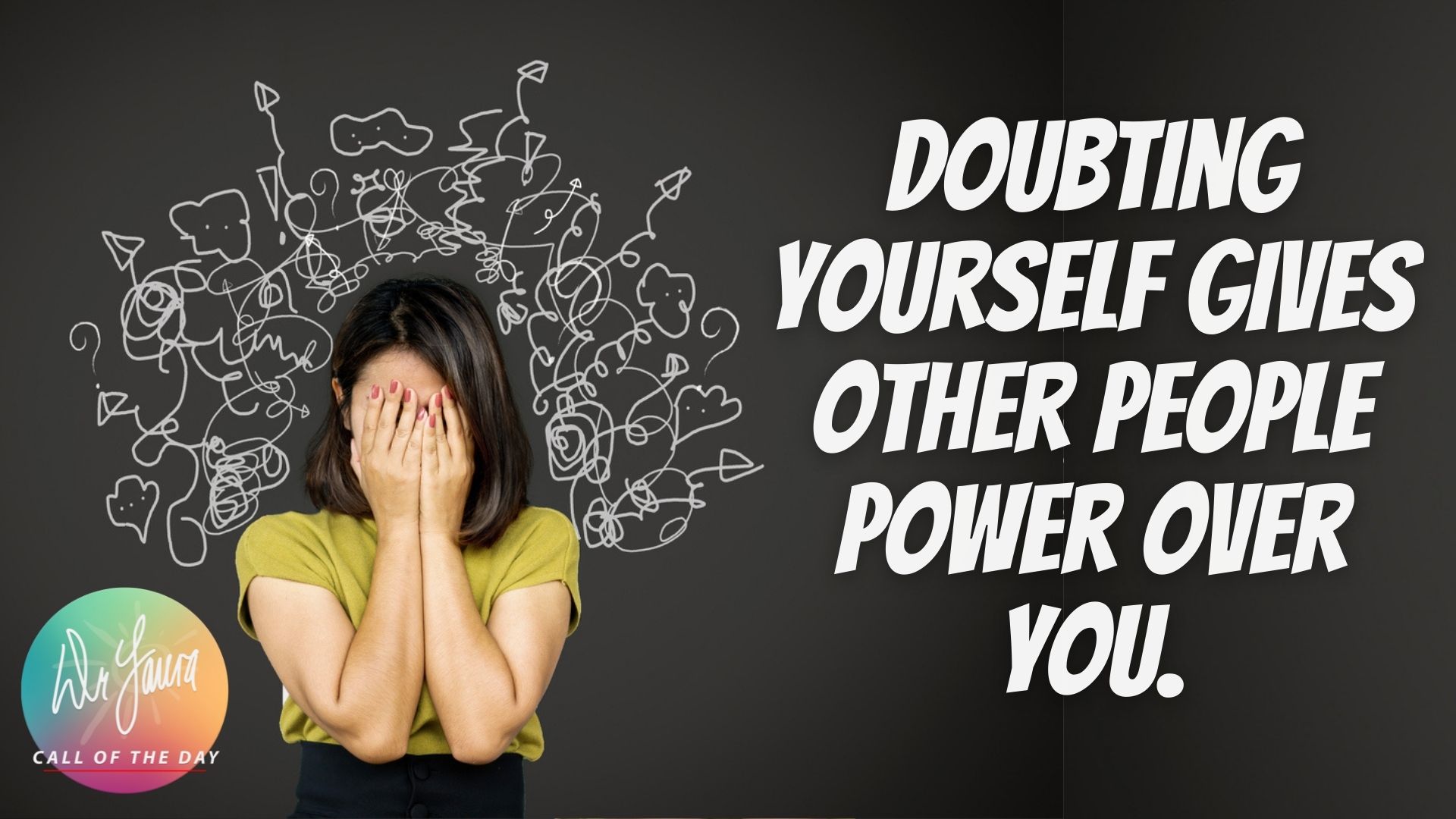 Call of the Day Podcast: I Don't Trust My Decisions