Email of the Day: I Was Excluded From My Dad’s New Family 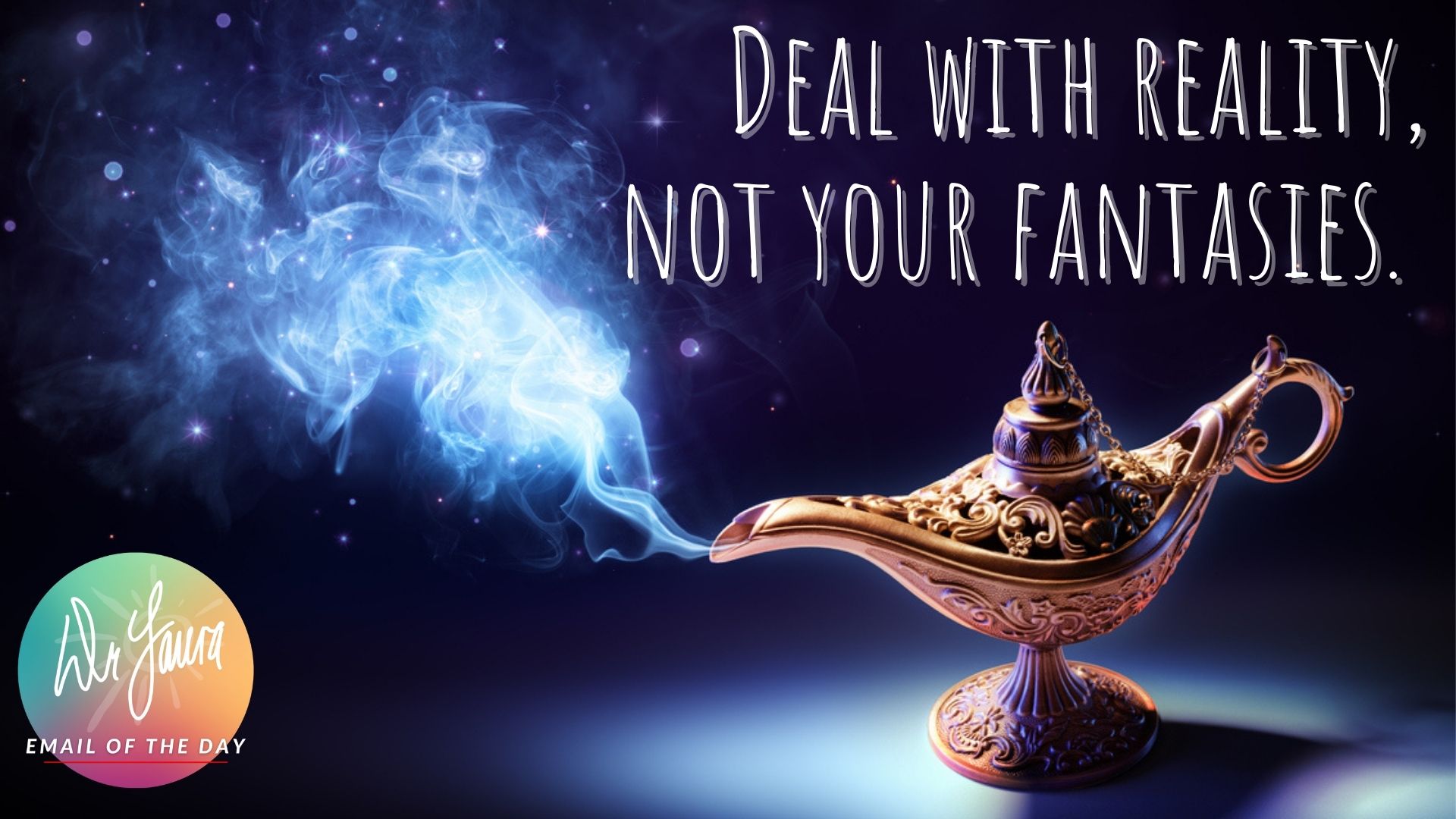 My parents separated the week after I started college, divorced in the spring and my dad remarried that Mother’s Day. I had two younger brothers under age 18 at home. My mother had mental health problems and was abusive. To protect myself, I distanced from her. My dad put 90% of his energy, time and resources into his new marriage and two young stepchildren.

Since I had always been close to my father, I tried to become part of his new family. I allowed myself to be excluded, manipulated, called names and bullied by my stepmother because I wanted so badly to have a relationship with my dad. Some of these things happened in front of my dad without any comment or action on his part. His first priority was his wife and her children. He sent them to Europe, bought them cars and paid for graduate school, but did none of that for me and my brothers. The last straw is that my dad recently asked that my one living brother and I disclaim financial bequests in his trust so that his wife can have more money when he passes on.

I’ve heard you say before that a second wife often takes priority when a man remarries. Her children and her needs usually come first over the husband’s children from his previous marriage. Unfortunately, I have lived that reality, but luckily, I met and married an incredible man and am building my own loving family.

I Was Excluded From My Dad’s New Family 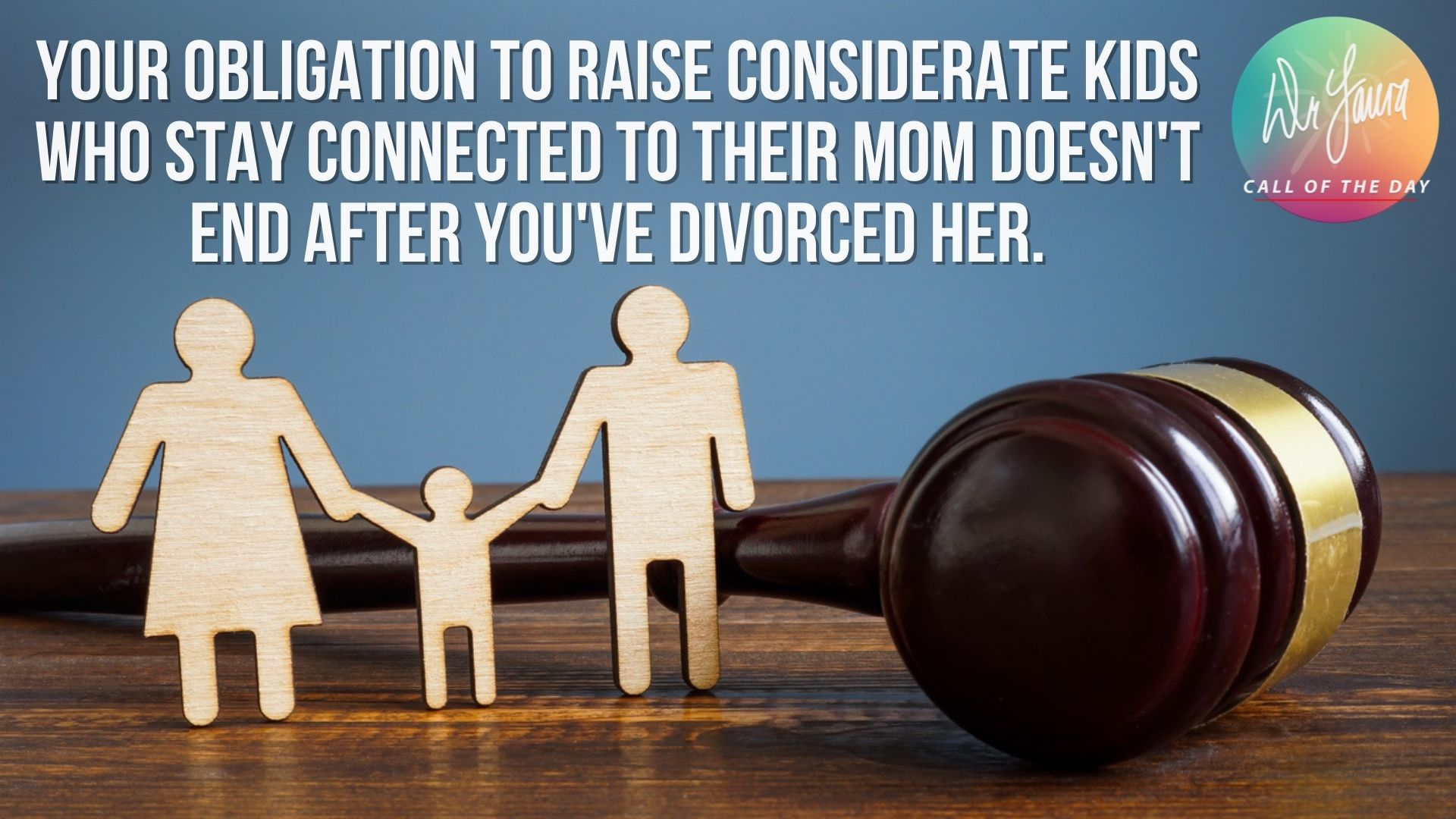 COTD Podcast: What's My Responsibility to My Ex During Holidays? 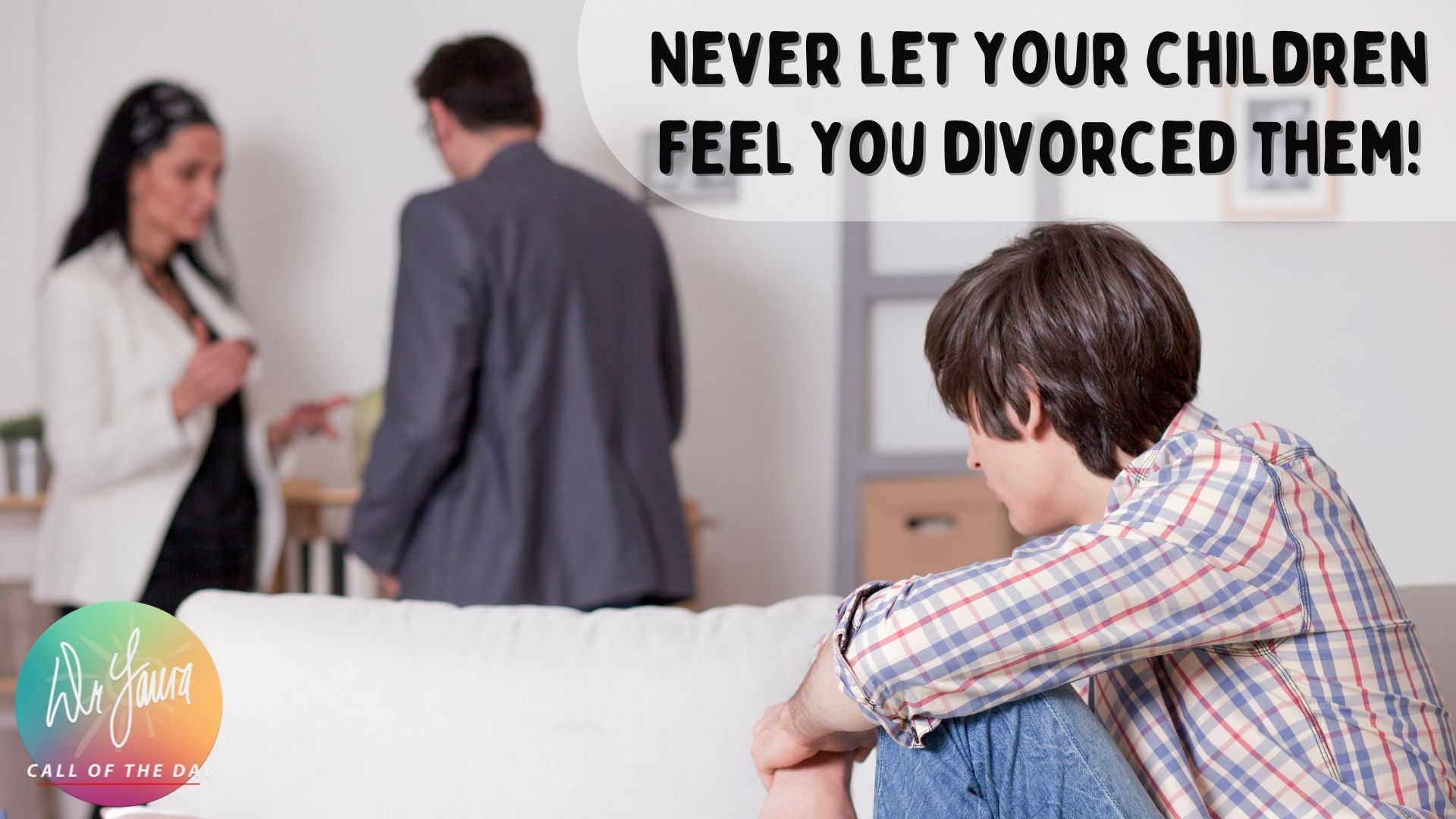 COTD Podcast: I Forgot How Much My Son Needs Me After My Divorce 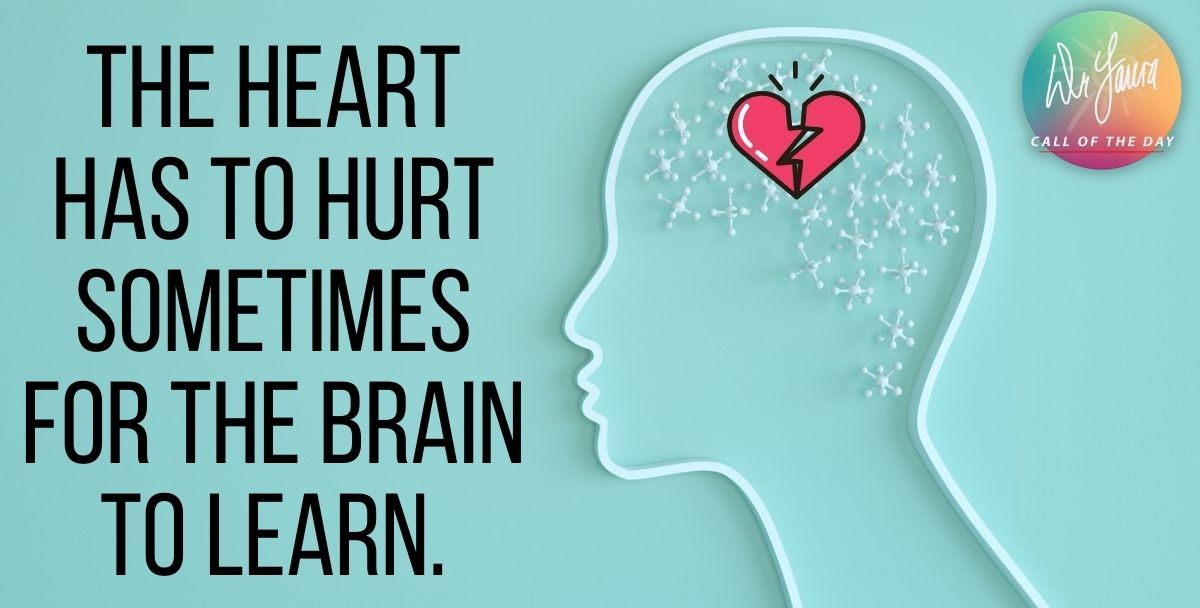 Call of the Day Podcast: My Husband Has Bad Character 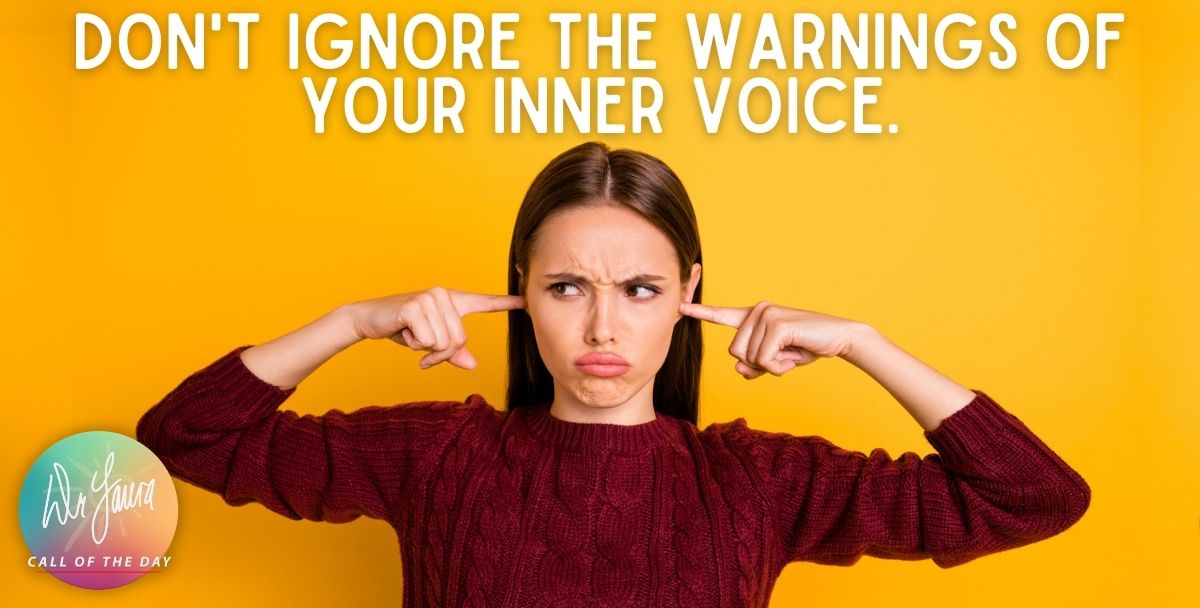 Call of the Day Podcast: Was I Right to Leave My Husband? 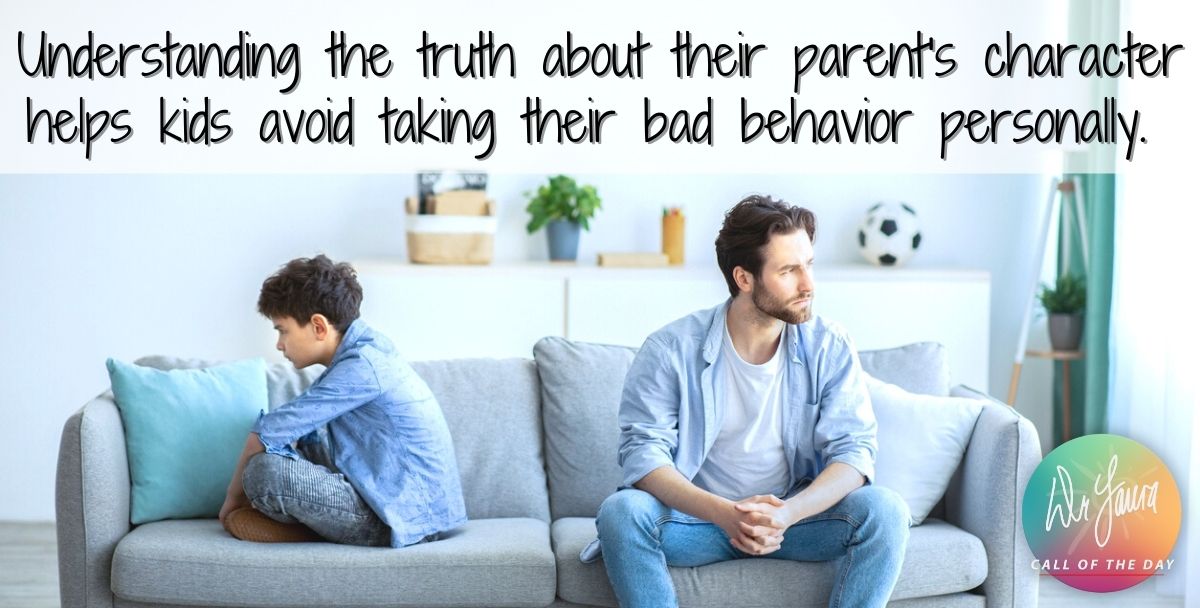 Call of the Day Podcast: Why Doesn't Our Dad Care About Us?