Email of the Day: A Predator Dated My Mom To Get to Me 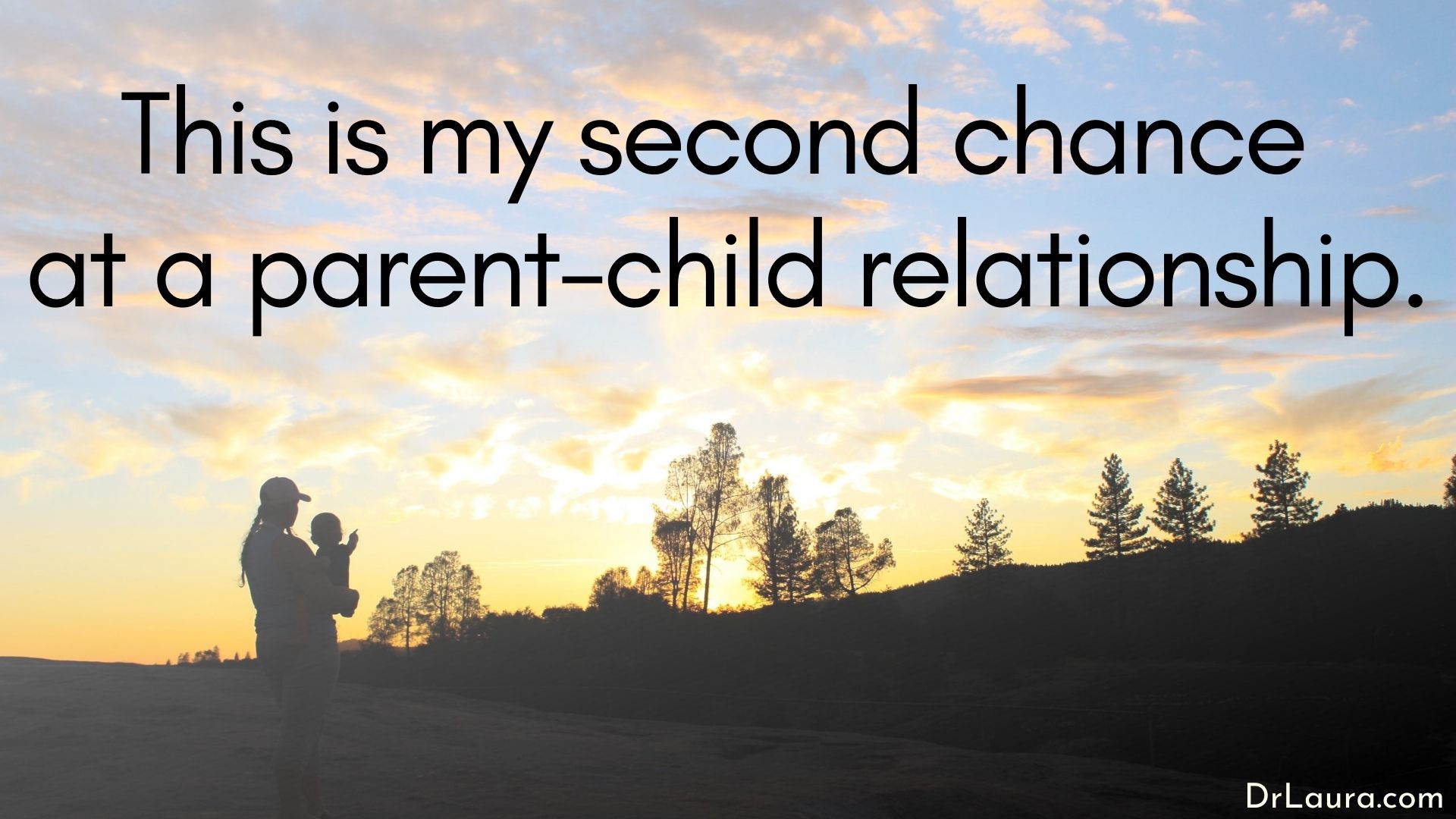 My parents divorced when I was 12.  My father moved out-of-state and within a month, my mother began dating a new guy.  My mother’s boyfriend was known to us, because he was her hairdresser.  While I was angry about the divorce, the boyfriend started to win me over.  I now realize that he had been “grooming” me.  He bought me gifts, wrote me notes and complimented me often, which made me feel special.  He said he’d be a father figure to me, since my bio dad was now out of the picture.  He gave me the attention that my working mother chose not to give me.  He even created a secret sign language that only he and I understood.

The grooming went on for seven months before he started sexually abusing me, and the abuse went on for years.  In my late teens, I became promiscuous and starting drinking and doing drugs.  I was in a dark place for a long time, and then I met the man who became my husband.  With his help and encouragement, I got clean and sober and turned my abuser into the police.  He went to jail and had to register as a sex-offender.

When I became a mother, a lot of anger about my own mother rose to the surface.  How could she not have seen what was happening?  Why were HER wants more important than my needs?  With lots of help, I’ve taken responsibility for my own life.  This is my second chance at a parent-child relationship, and my child will see what true family, marriage and love actually looks like.

A Predator Dated My Mom To Get To Me 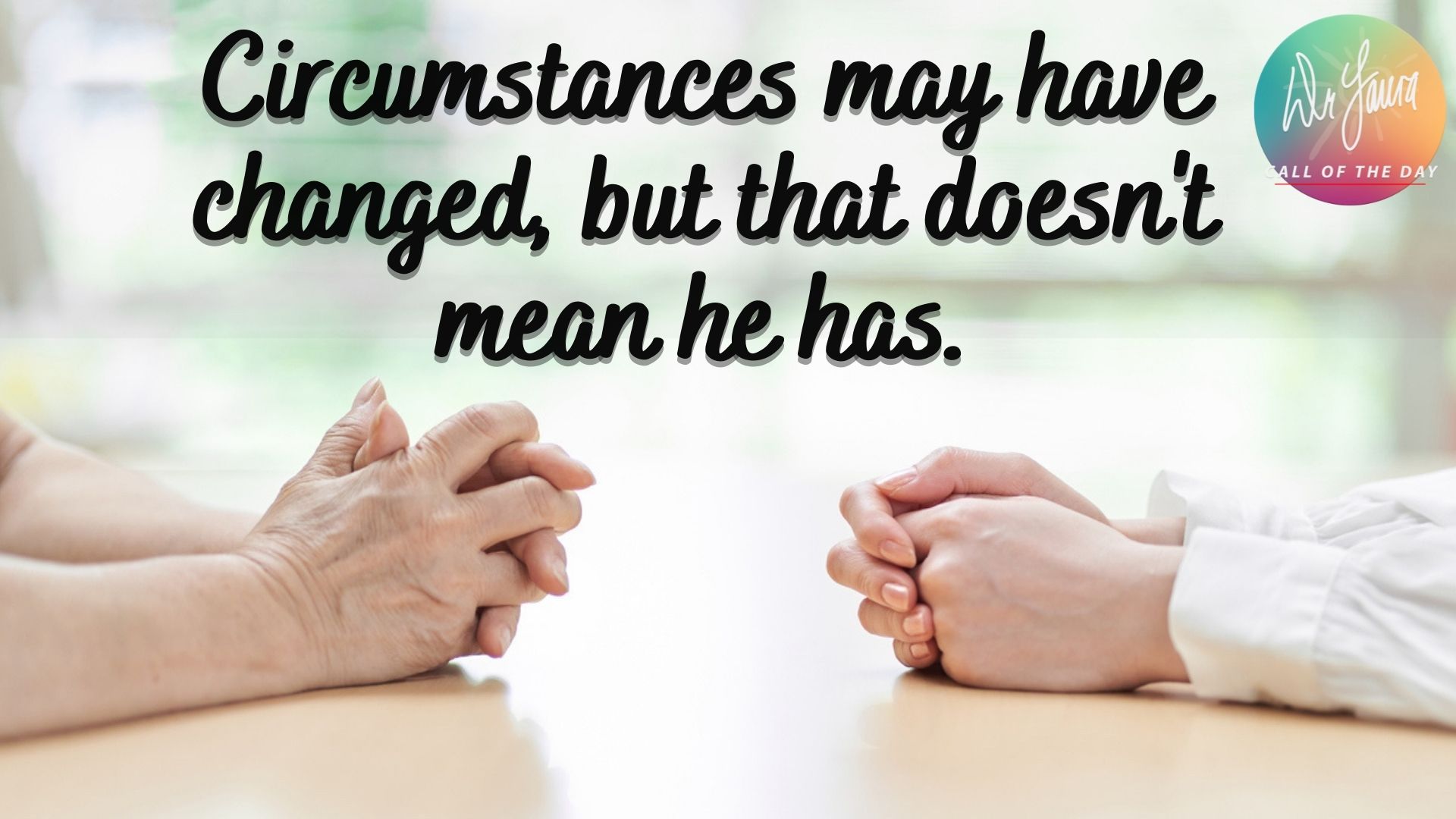 COTD Podcast: Am I Obligated to Have a Relationship With My Dad? 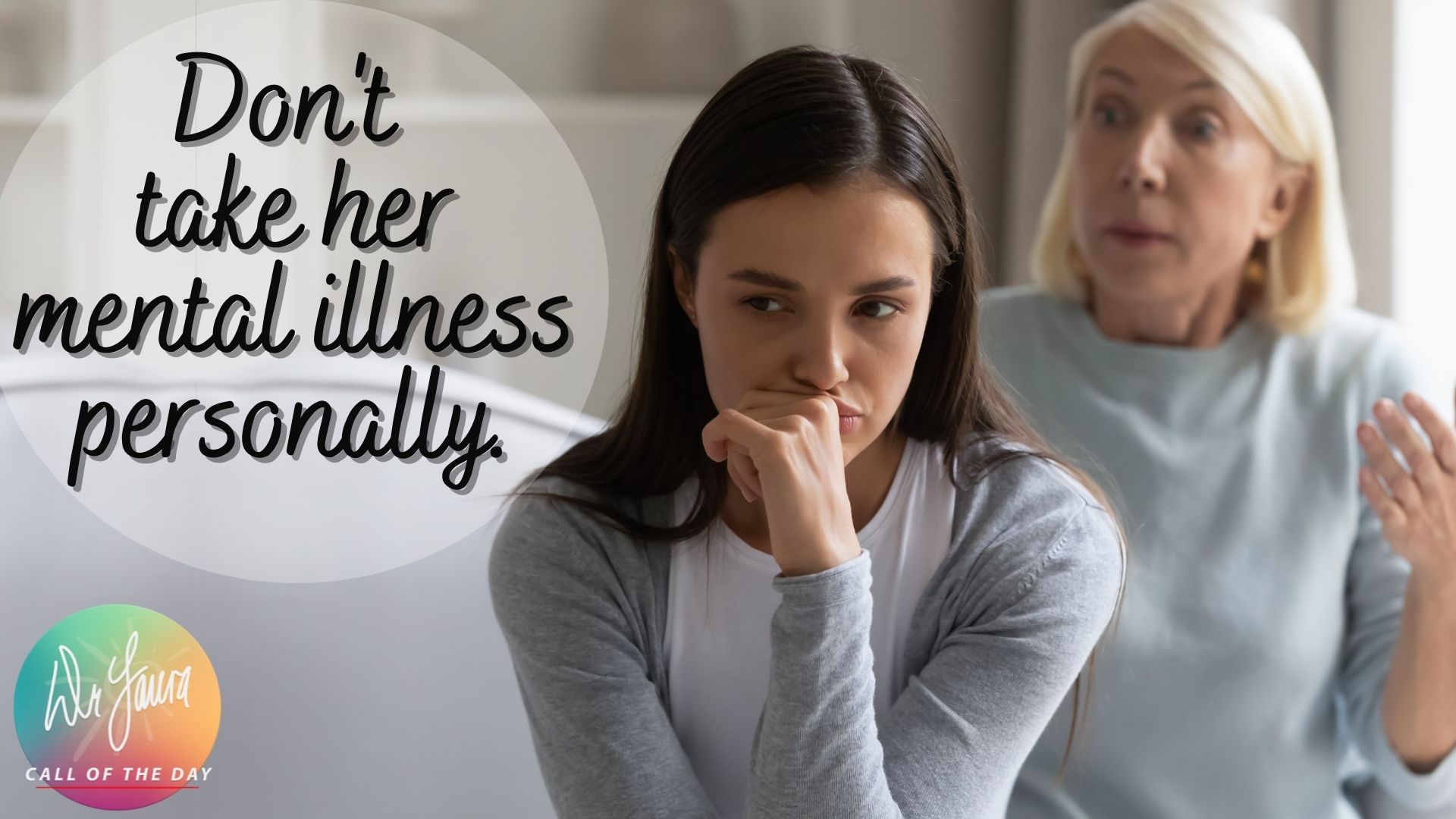 Call of the Day Podcast: My Mom is Mean to Me

Call of the Day Podcast: My Teen Years Were Marked By Abuse

Call of the Day Podcast: I Still Let My Mother Control Me 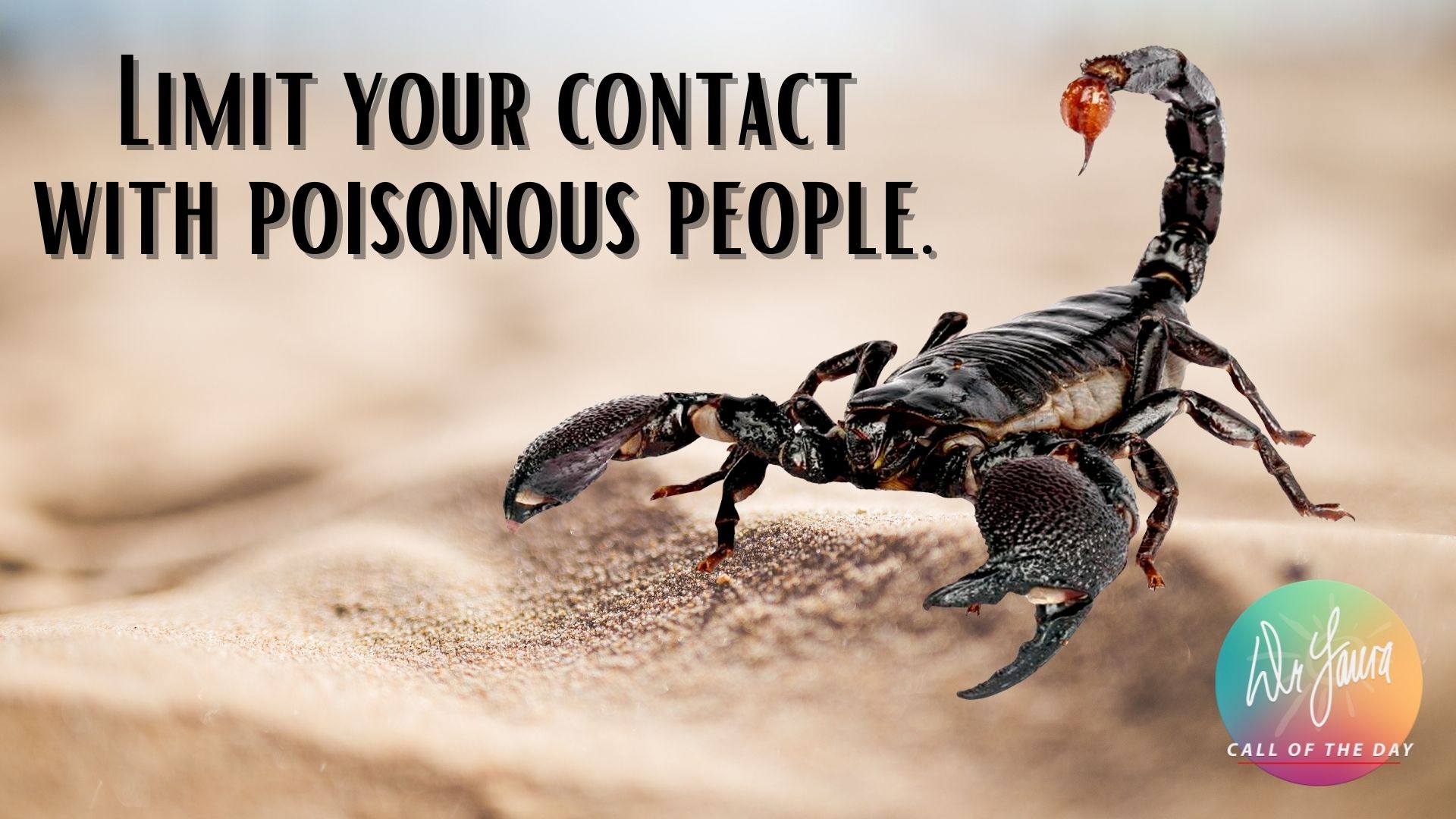 Call of the Day Podcast: My Parents Are Hurting Me