I worked in human resources for a not-for-profit organization in benefits administration. During an audit, we found an application from a critically ill employee that was unsigned. When she stopped by to review her file, I assured her that her coverage was intact, and gave her copies of the documents. Later, we received notice that the employee was on life support, so I began to prepare the paperwork for a claim. I then saw a letter of “retro-termination” sent to the now deceased employee. I was stunned. My CEO told me to “mind my own business.” Since I was a mandate reporter, I sent the documents the employee was legally eligible to have to her family.

The State Department of Insurance started an investigation regarding the organization’s actions, and I was fired. My employer knew who had reported them, since I had identified myself during the investigation. I won the hearing and a ruling was made in favor of the employee’s estate. Due to the nature of my business, I informed my next potential employer what happened. Instead of being passed over for the job, I was hired – with a bonus!

You don’t always have to hear a voice to speak up; your character speaks volumes through your actions. I was terminated for doing the right thing, and I’m proud of it!

I’m Proud I Got Fired for Doing the Right Thing

Email of the Day: Two Important Words I Taught My Sons 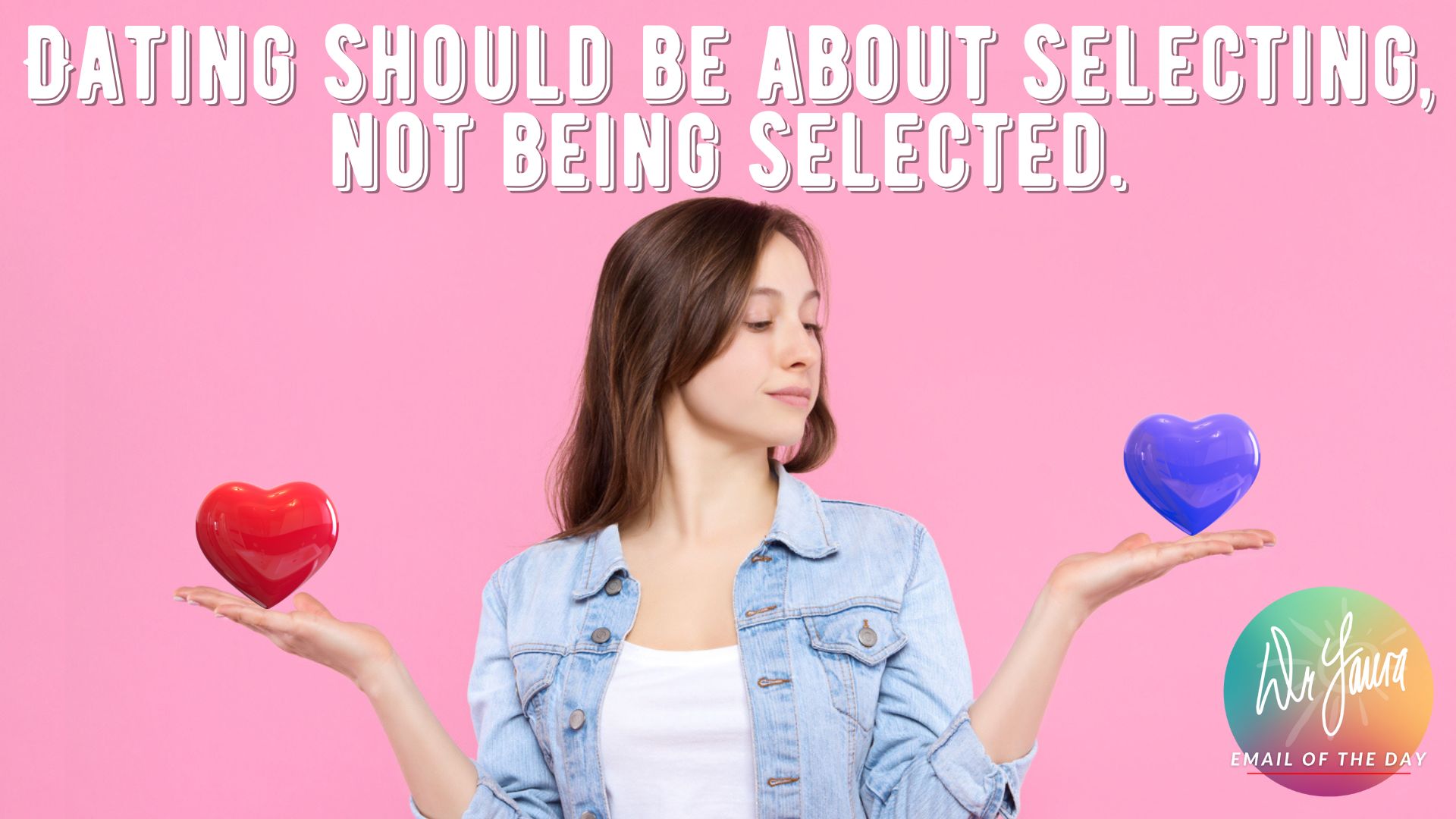 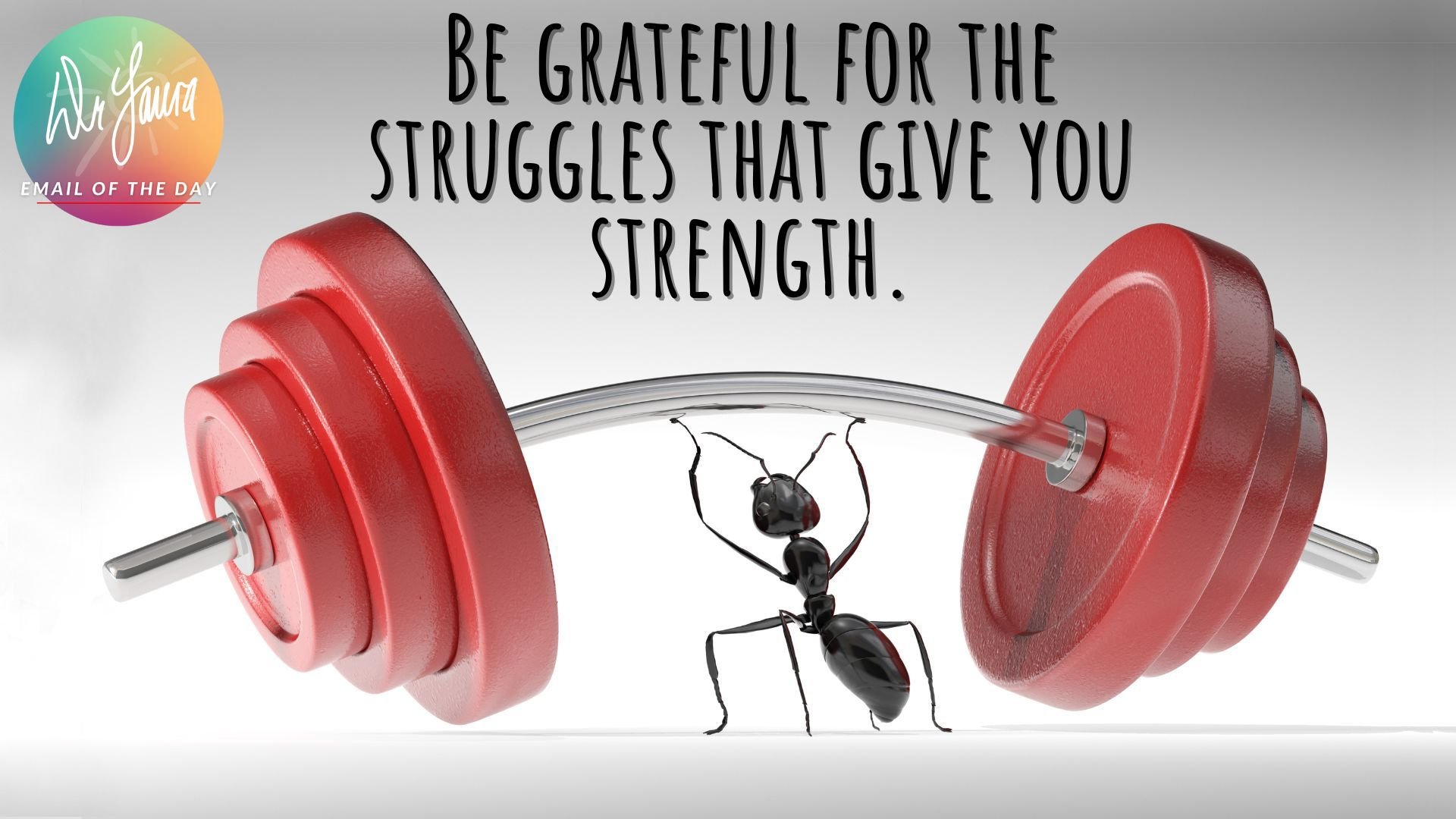 Email of the Day: I’m Glad My Parents Didn’t Give Me Everything 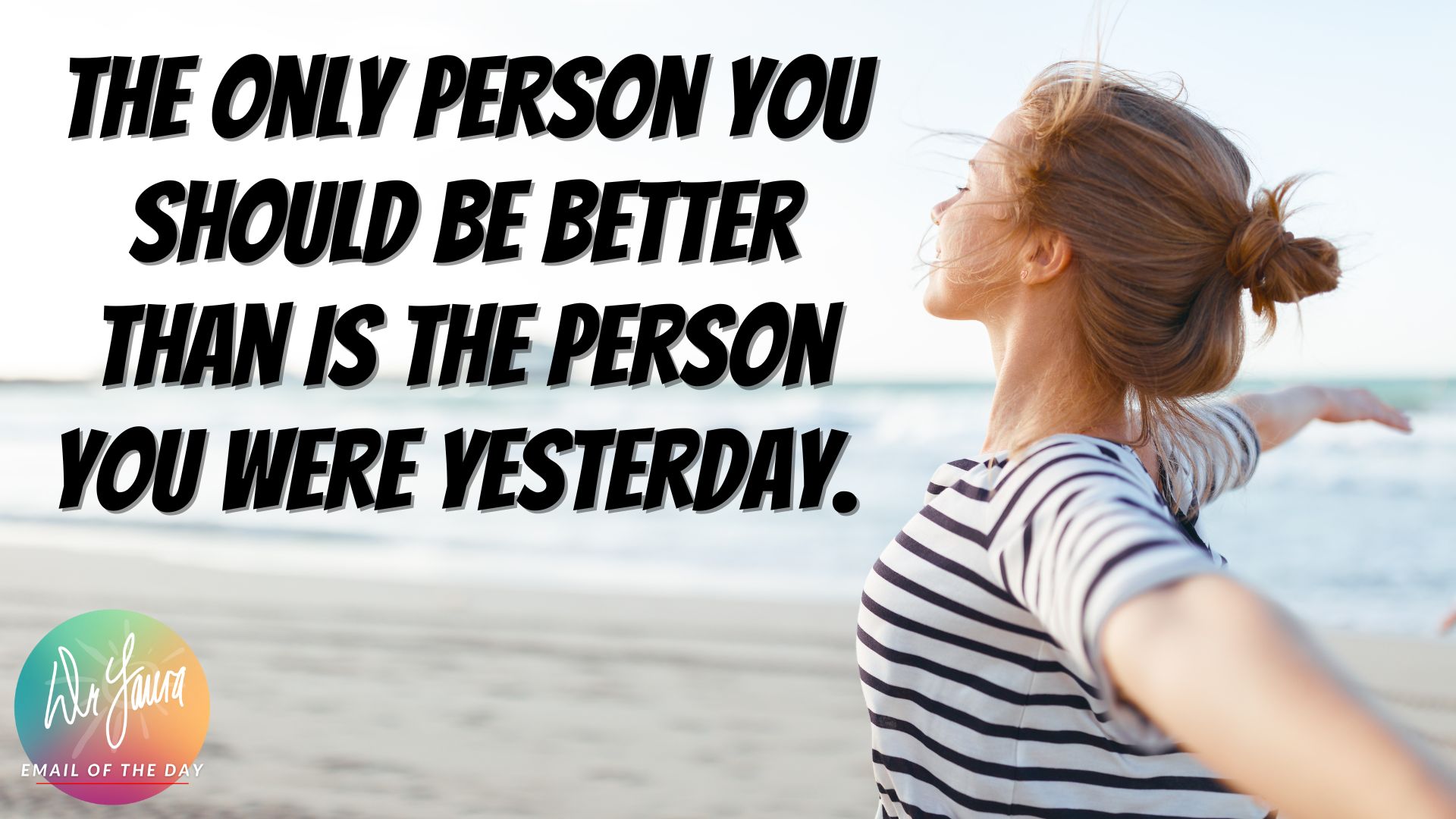 Email of the Day: 3 Important Lessons I Learned From You