Email of the Day: My Grandmother Set a Great Example for Me 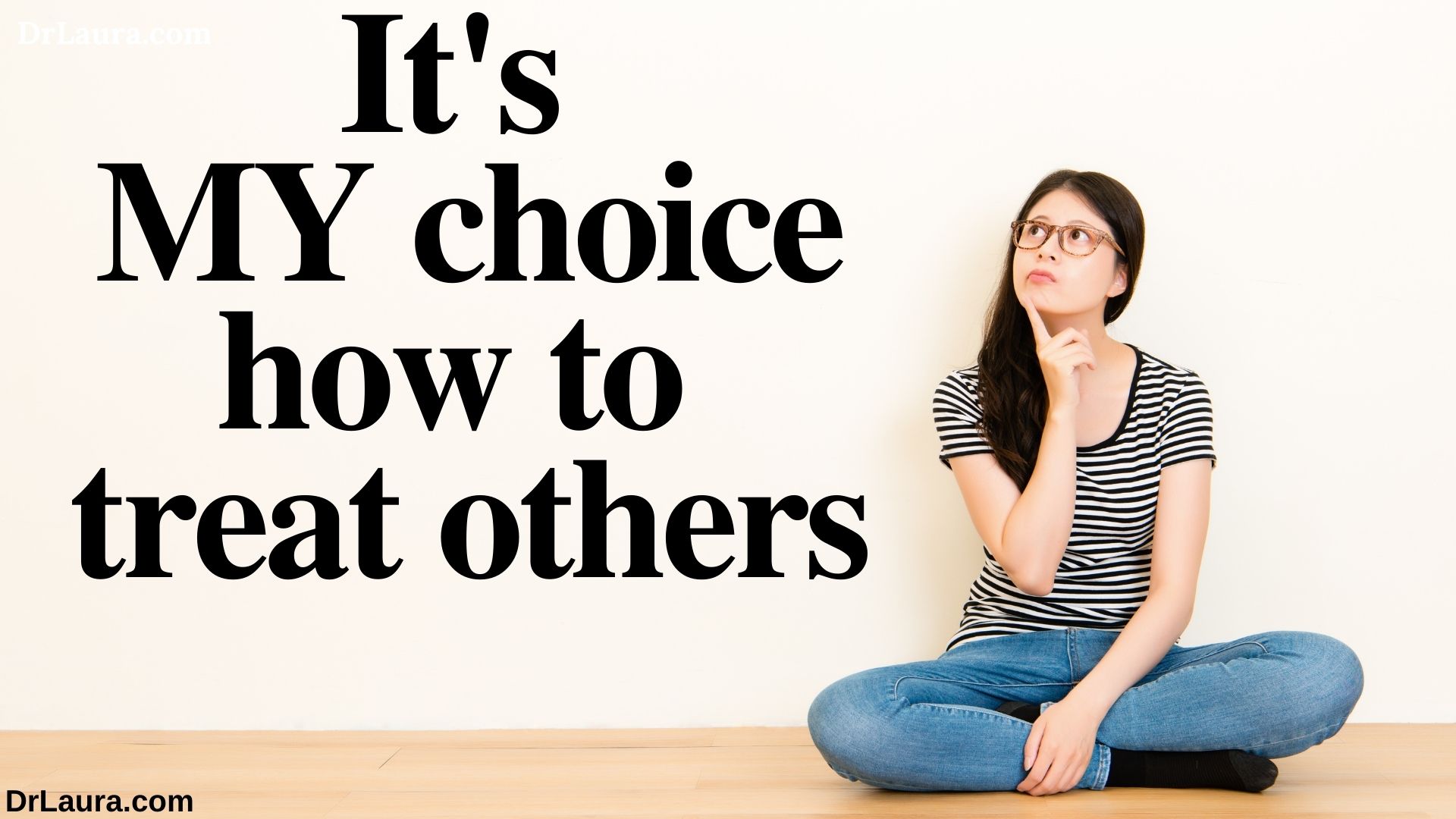 When I was almost 6-years-old I went to Sweden with my mom, my grandmother, and my great aunt and uncle to visit relatives. My birthday occurred while we were in Stockholm, and two things happened there that are etched into my memory. There were slot machines in the hotel and my great aunt gave me a coin to try in the machines. Surprisingly I won! I was so excited...UNTIL my great aunt scooped up the money and put it in her purse. When I asked what she was doing, she told me it was her coin so the winnings were hers not mine.

Later that day, we all went to the hotel restaurant to celebrate my birthday. My grandmother had scheduled a special lunch and had ordered a special cake to celebrate. When we arrived, we were told our party was finishing up and already eating the cake! Another little girl from Japan was at the hotel with her family and the restaurant mistakenly served them the special lunch, cake and party my grandmother had paid for and arranged for me. Instead of getting angry or upset, my grandmother waited for another table to open up and we ordered off the menu. The other family came to apologize as they were leaving. My always gracious grandmother wished the girl a happy birthday and told them she was so glad they were able to celebrate their daughter's birthday too. The girl gave me a small doll which I kept for many years.

Whenever I looked at the doll, I remembered how kind and caring my grandmother was. That was such a concrete example of how to treat people and always strikes me that two women, raised by the same parents, could be so different. I realized it's MY choice how to treat others and to try to live up to my grandmother's example every day.

My Grandmother Set a Great Example for Me 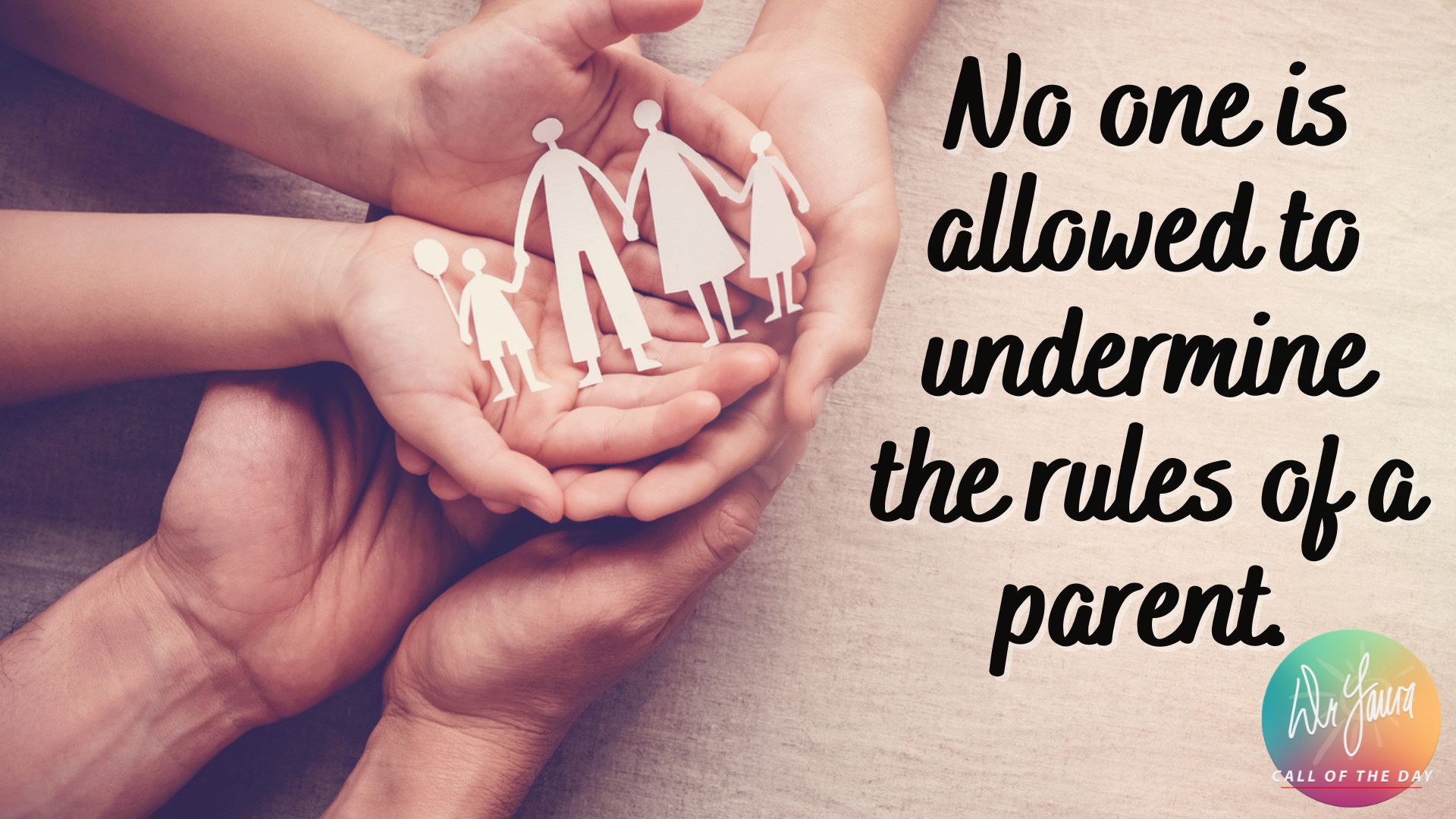 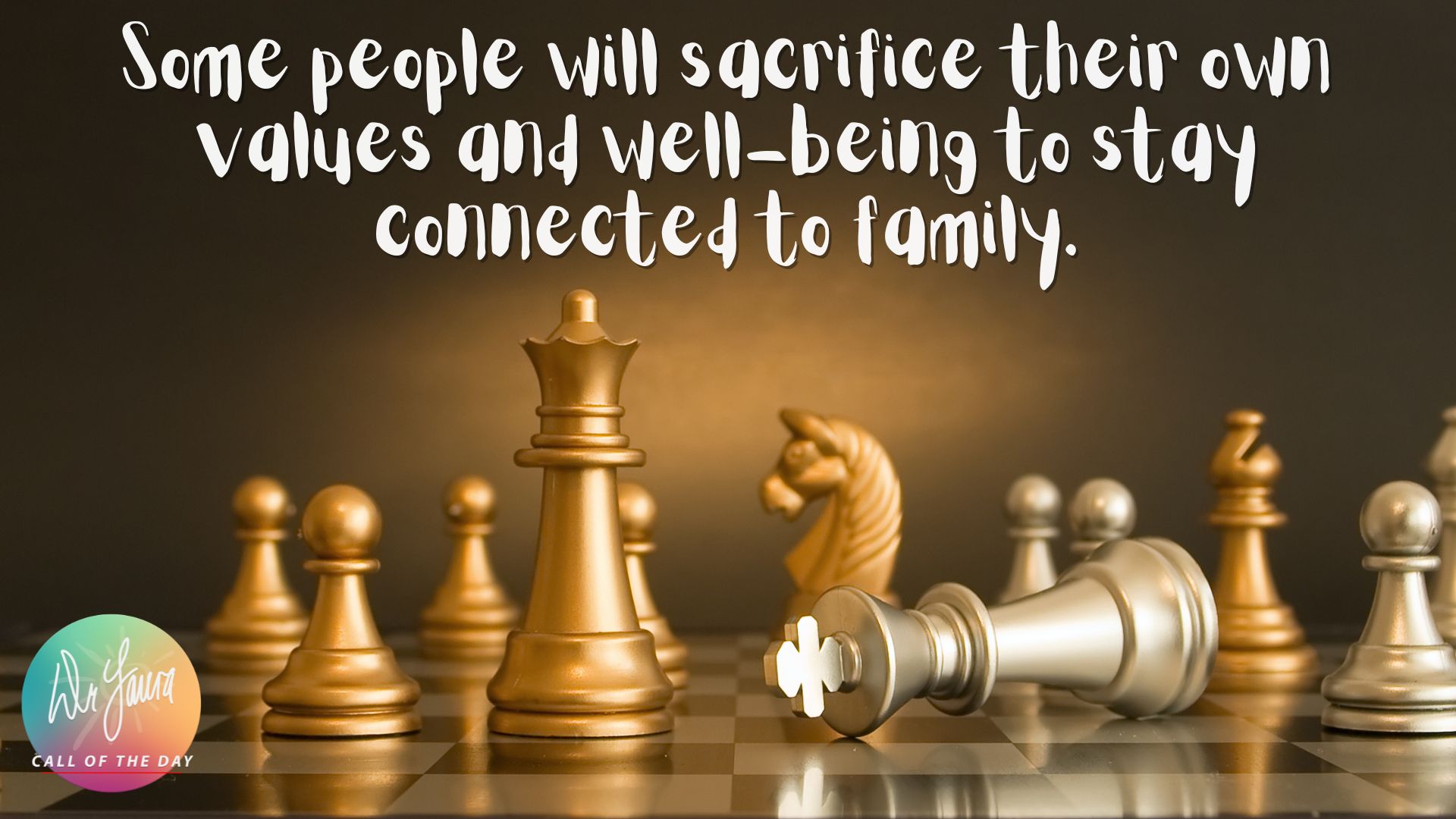 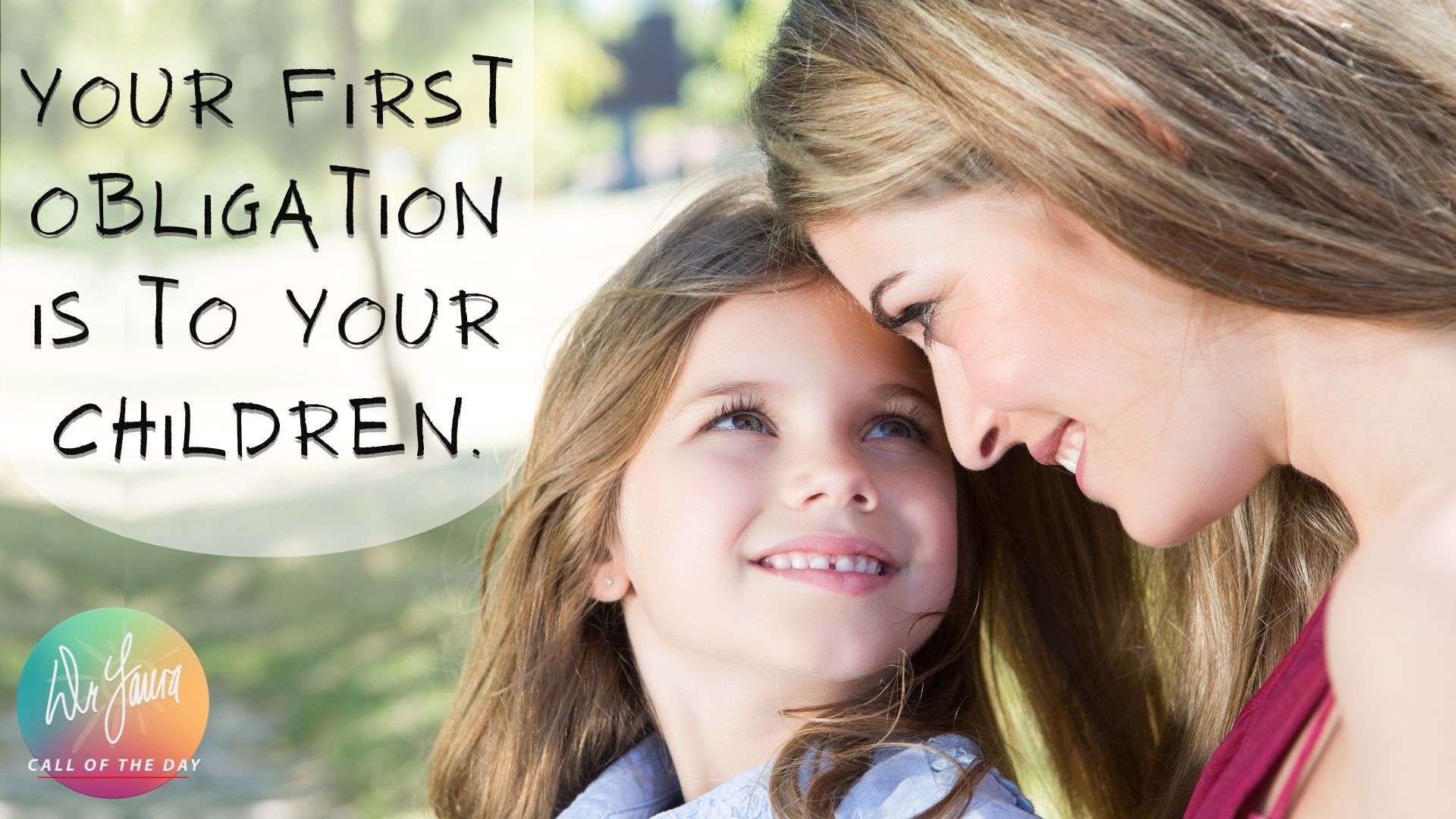 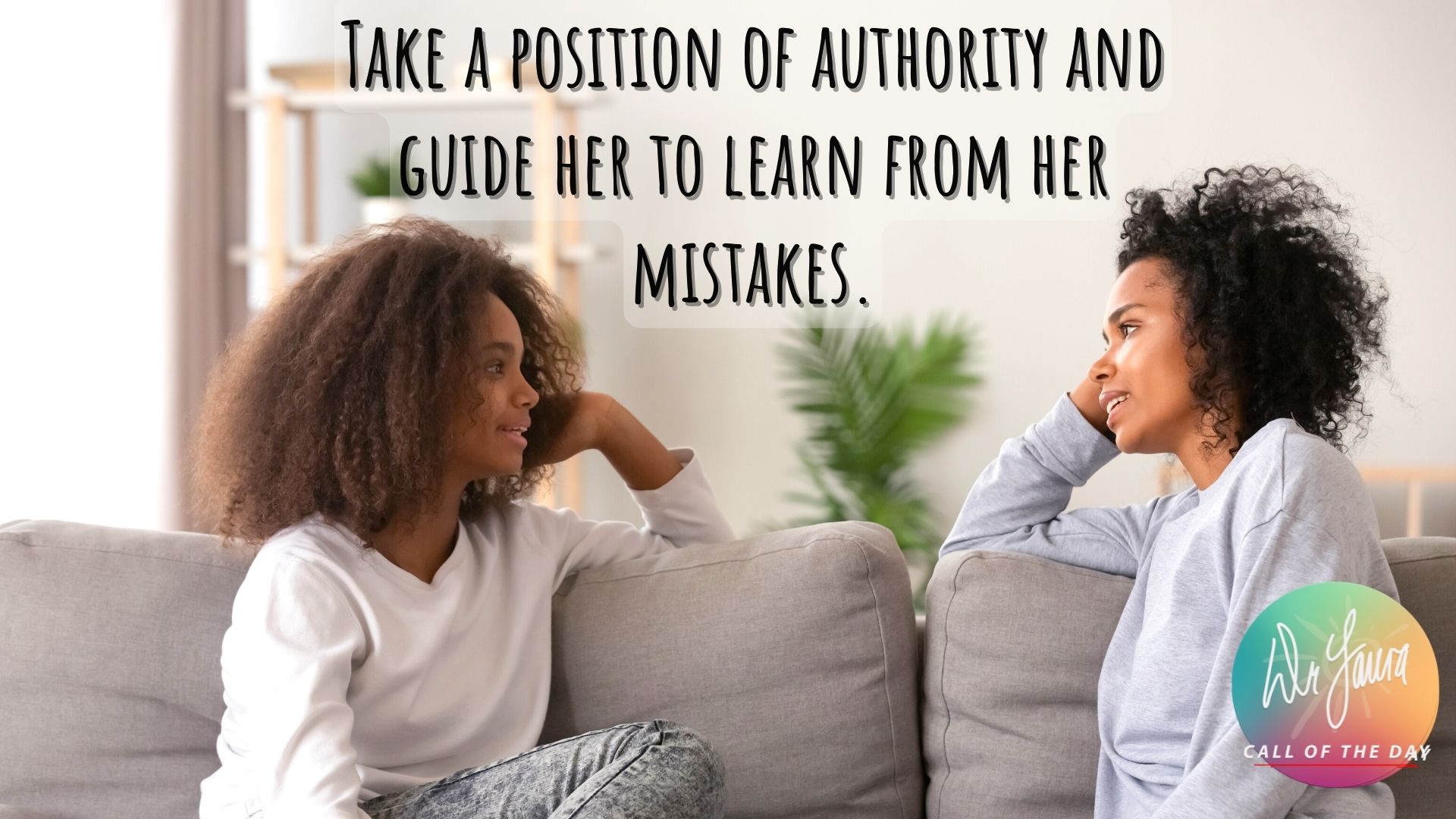 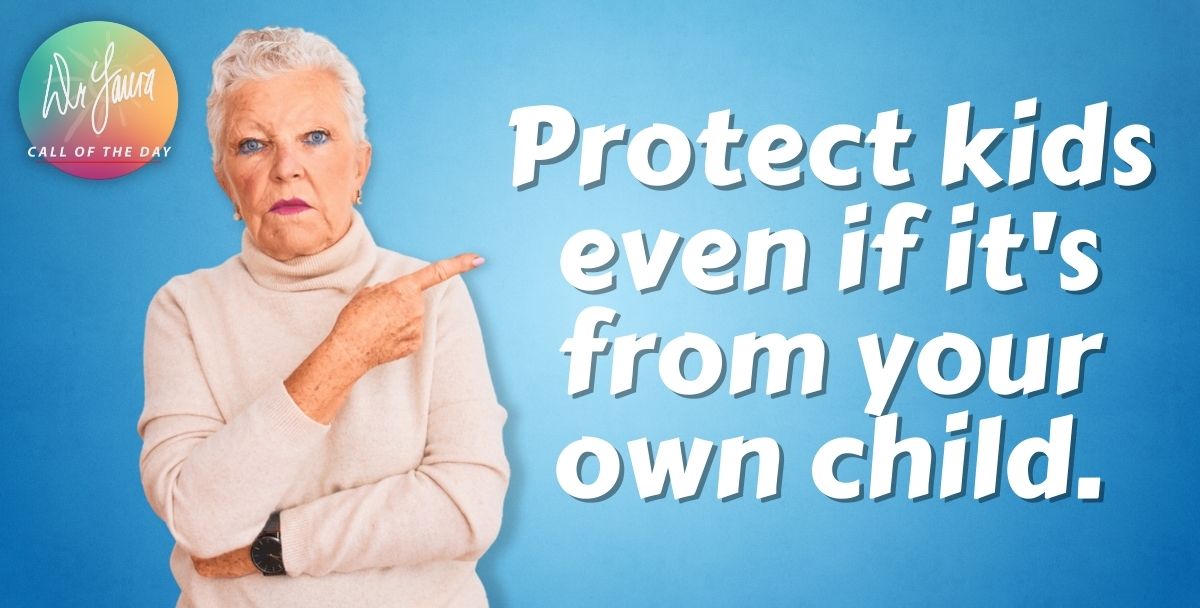