Email of the Day: Nervous, But No Limp Chick! 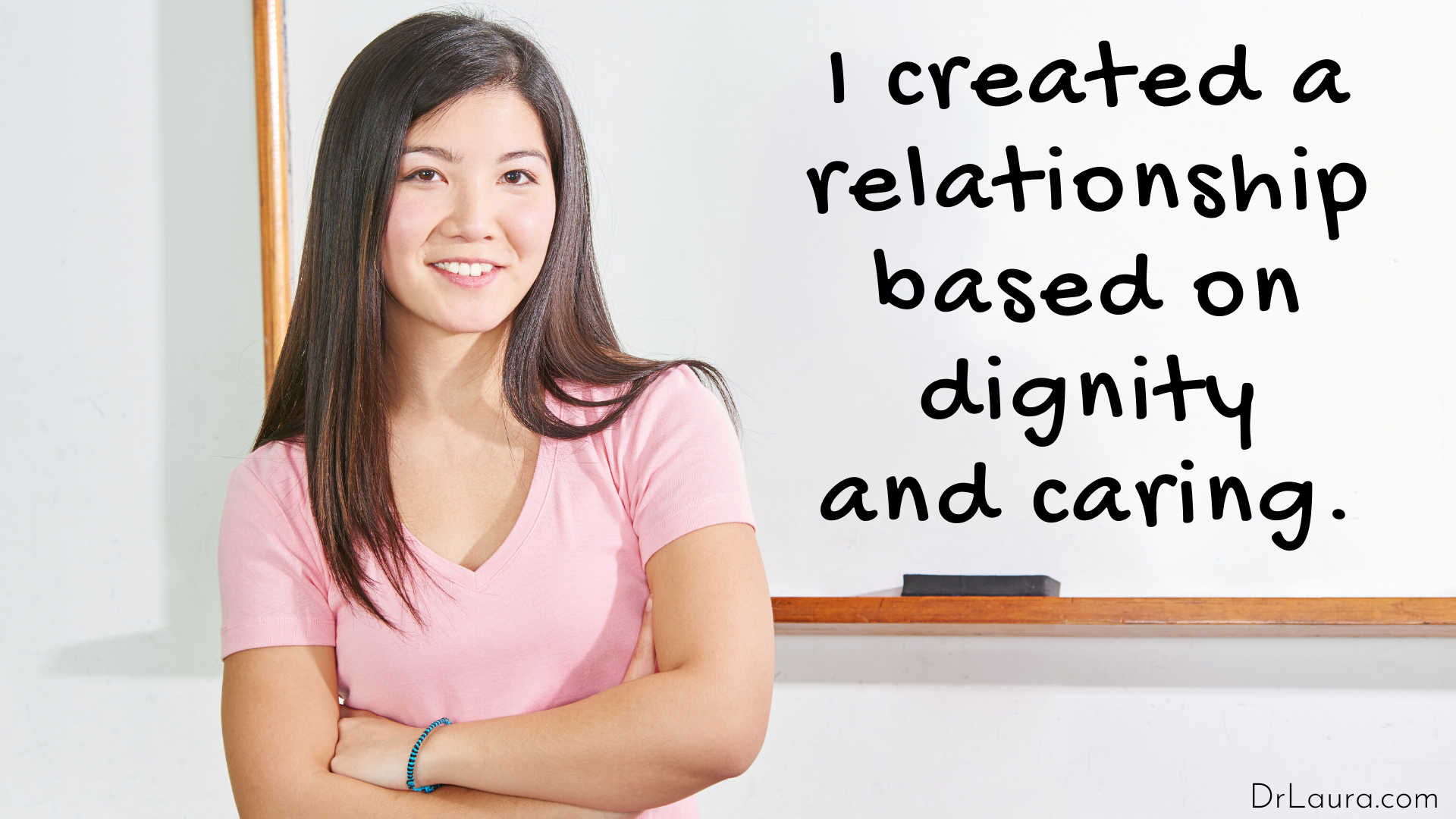 I got a Master’s degree in Administration after a 25-year career in education, excited to enter the field of school leadership, but I was nervous. I got assigned as Assistant Principal to an elementary school within my district. The school was in an impoverished community with gang troubles, but I learned quickly that my supervisor did not like children and relished publicly and proudly degrading her staff! One week while she was away one of our boys came to school with a notched eyebrow, a possible sign of gang affiliation. I texted my principal for guidance, and her direct orders were to call the student in, and “fill in his eyebrow with a Sharpie. It must be done in the front office and you must be the one who does it.”

I trembled and decided I could not do that, as it could have had grave consequences for me. So, instead, I called the student in, reviewed our district’s policy on gangs, and we came up with a plan to which he agreed. The next morning and every morning until his eyebrow grew back, he came to my office at 8am and filled in his eyebrow with a new eyebrow pencil which I had purchased. Not only did he follow the plan because he was treated with dignity, but he came by just to say hi. I may have been nervous, but I wasn’t scared. I did the right thing and created a relationship with a student based on dignity and caring.

To send me an email, drlaura@drlaura.com 💌 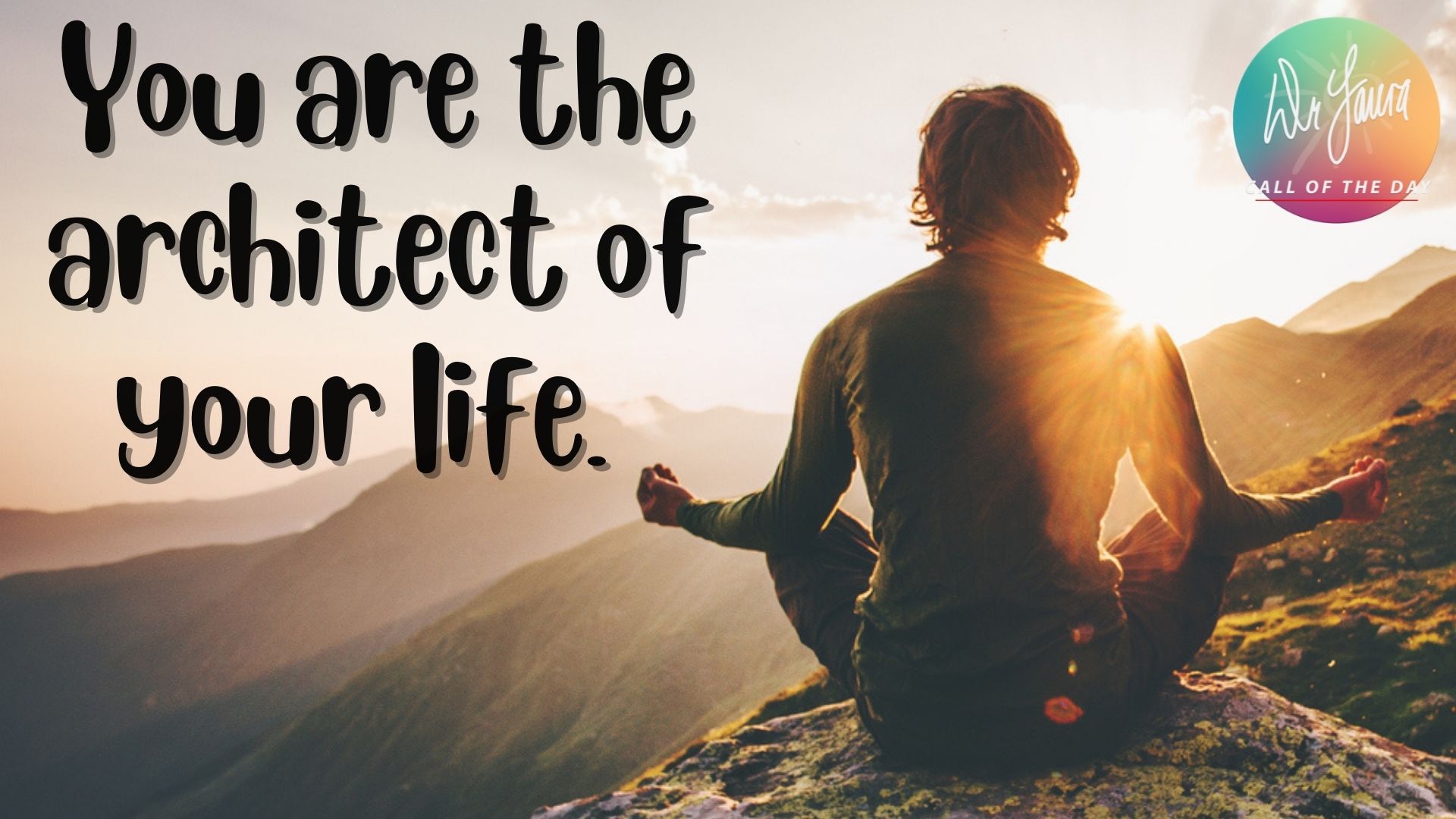 Call of the Day Podcast: I'm Being Discharged From My Program 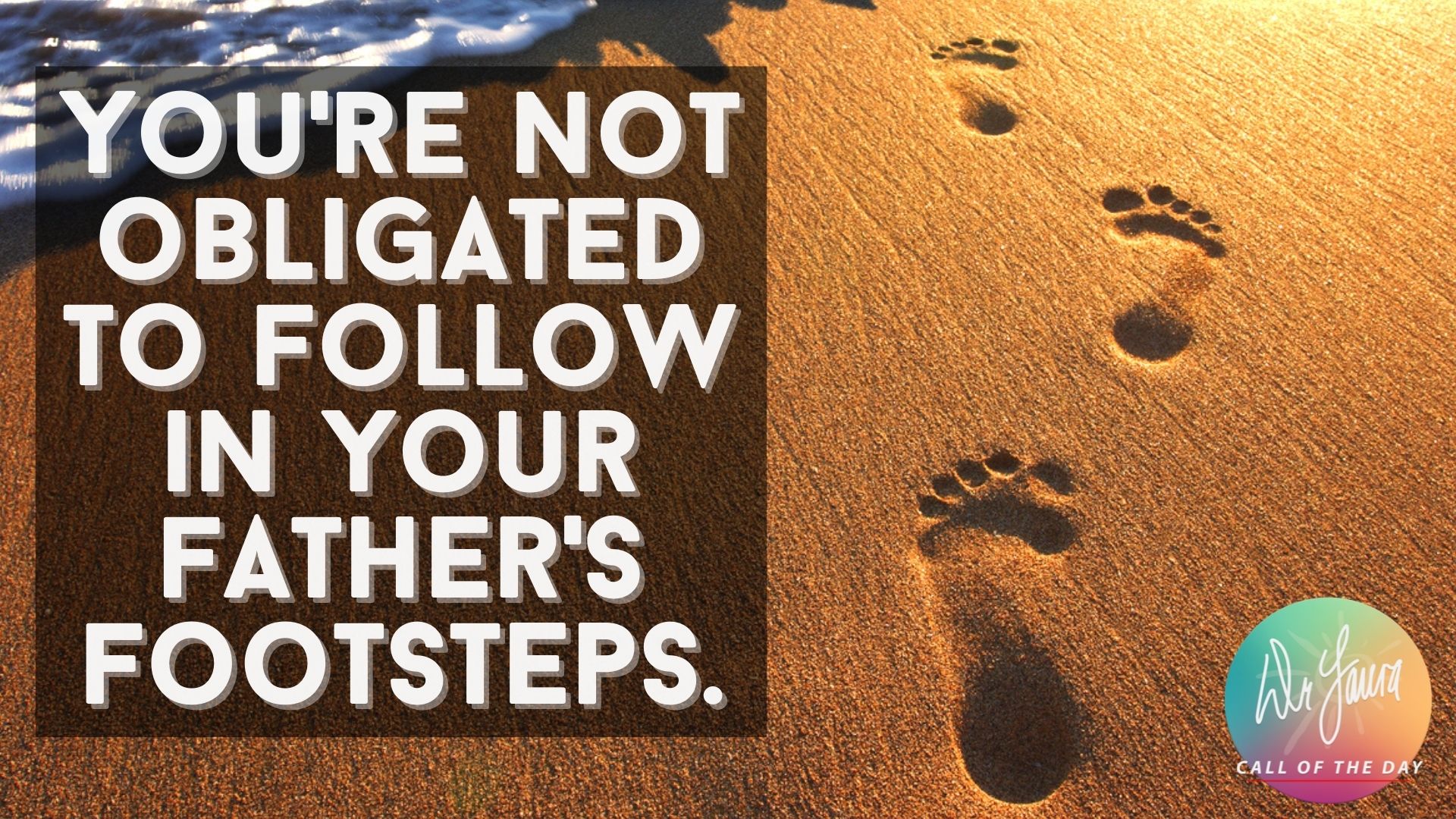 Call of the Day Podcast: This is Not The Life I Want

Call of the Day Podcast: Why Can't I Quit? 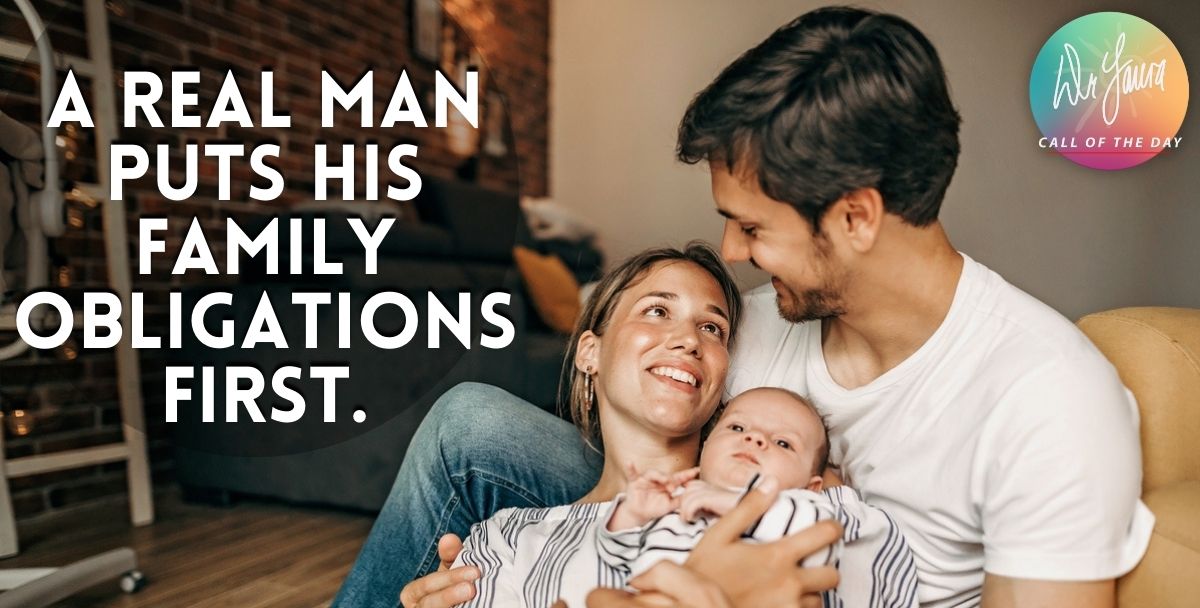 Call of the Day Podcast: Am I Doing the Right Thing for My Family?

Call of the Day Podcast: Self-Doubt is Interfering With My Job