Email of the Day: Secrets From A Wise Wife 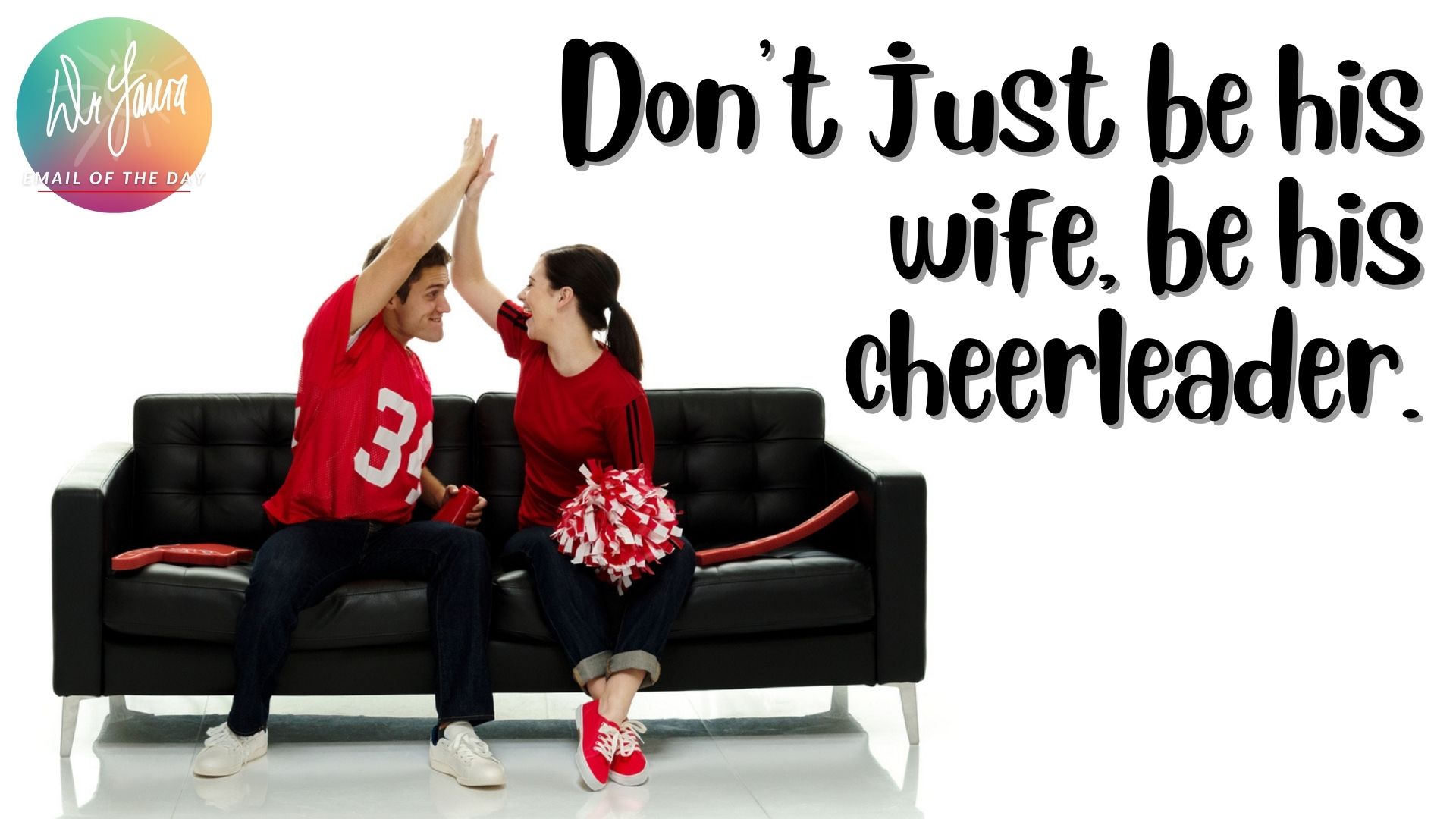 As a plumbing serviceman, I see lots of home environments. In one case, a husband attempted to install a garbage disposal, but like most guys, didn’t pay attention to the details in the instructions. He labored the whole weekend on the project, not giving up in defeat in the presence of his wife. By Monday, he had it installed, but there was a malfunction he couldn’t correct. He was going to continue working on it that night.

In the meantime, his wife called me to service it early that Monday afternoon before her husband got home. I corrected the problem, and told her that her husband had done a good job, but had missed one detail. As I started to write the invoice, she got in my face and said to me “You have to understand that you were never here. I don’t want any record of this service call to be on file. I want my husband and my kitchen back to normal!” I asked how she was going to explain that it was now working? “I’ll just say I switched it on, and I guess it needed time to settle, because it’s now working. You did it, honey.” She was going to let him think his project was successful. Where do you find women like that? I was so impressed that I didn’t want to charge her, but she insisted – paying me in cash!

That wise woman made everyone a winner that day. Sometimes, we guys just need a cheerleader at home.

Secrets From A Wise Wife 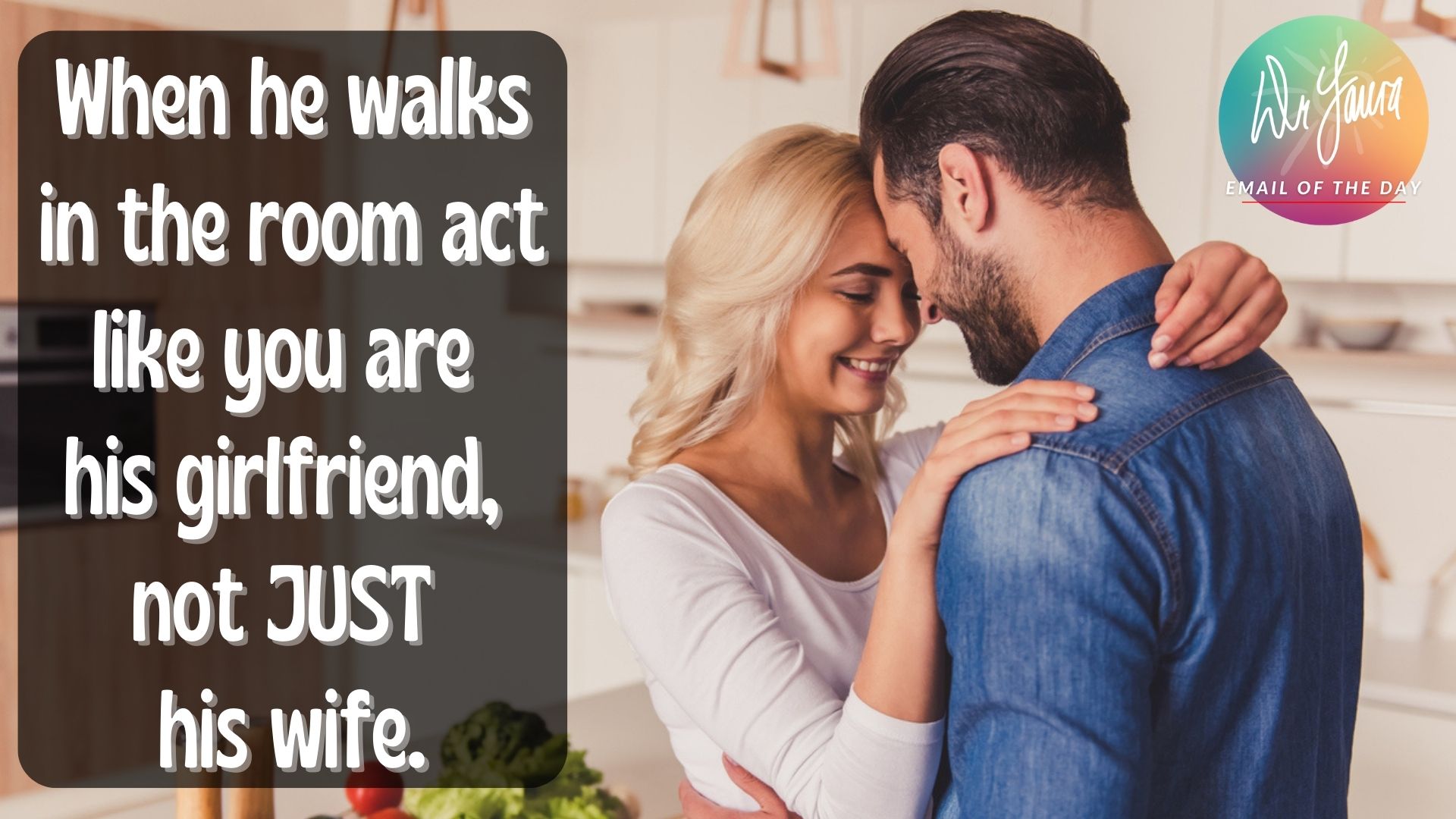 Email of the Day: Good Advice for a Bride-to-Be 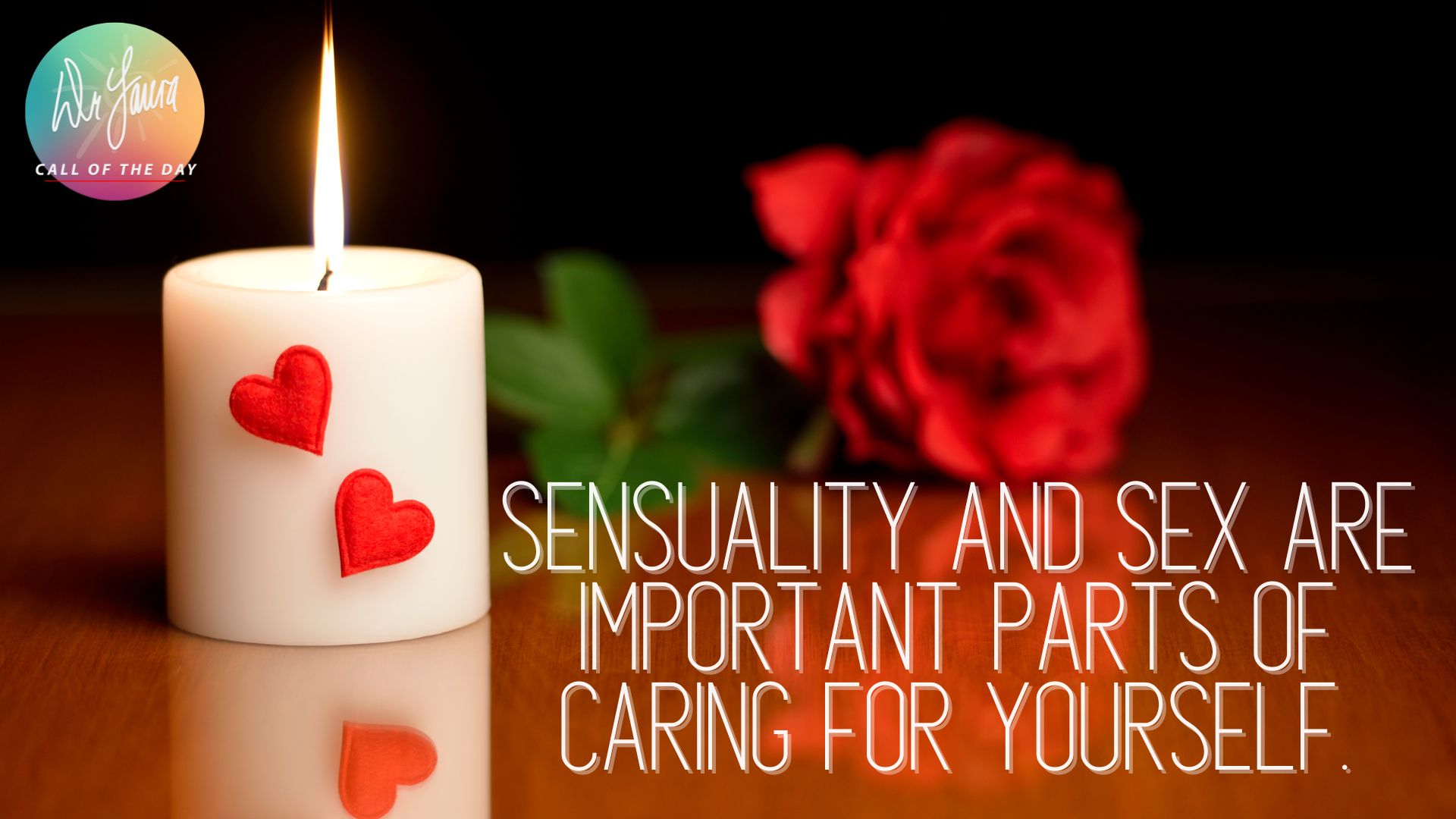 Call of the Day Podcast: Sex is Our Only Real Issue 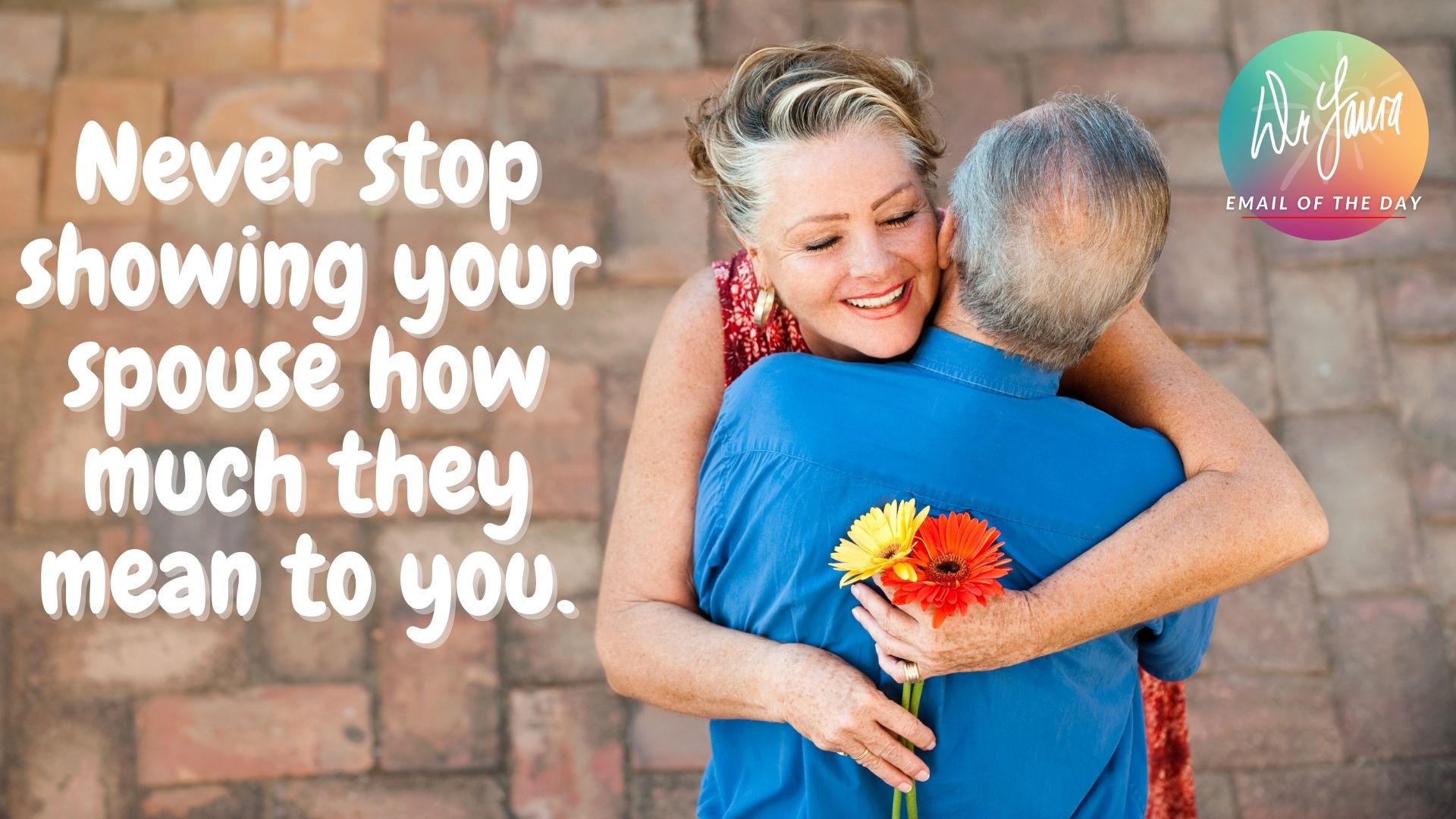 Email of the Day: My Husband’s Marriage Poem

Call of the Day Podcast: My Husband is a Bully 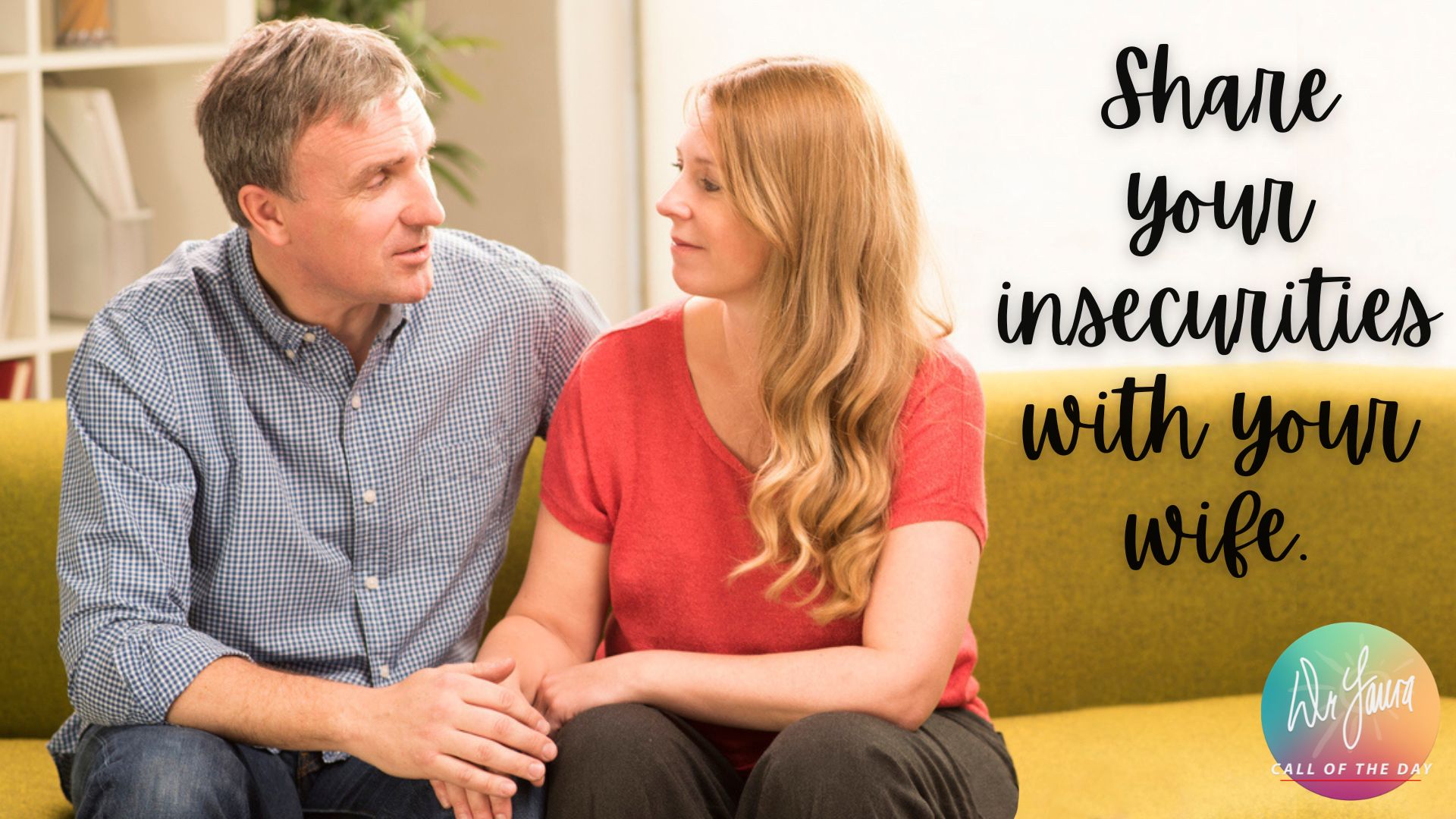 Call of the Day Podcast: I'm Fantasizing About Other Women