Email of the Day: I Almost Lost My Husband

I am 55 years old and married for 31 years, with three sons.  It wasn’t always so wonderful.  Seven years in, my husband had an affair for six months that I discovered.  We tried several counselors, but his flippant attitude made me realize I was done.  After serving him with divorce papers, he wanted to make things work out, but it was too late.  Then my mom called me and begged me to give counseling one more try.  Even though I was against it, I called him to say I was going to give it one more go just for my mom.  We made an agreement to get along in front of the kids and we “acted” like we were married.  I had a long list of things he needed to do to earn my trust back.  He kept his end of the bargain and slowly we began to build our relationship back.  We renewed our vows, took a second honeymoon, and now, we’re more in love than ever.

I learned from you that it was my lack of being my husband’s girlfriend and not being the person I’d want to come home to that allowed that young beautiful girl to tempt my husband away.  She was able to give him everything I chose not to, because I didn’t feel like it.  I was gripey when he got home, never wanted sex, and never did anything to make him feel special.  Because we put in the work and I didn’t let my feelings dictate my actions, we now have a very strong marriage.  Thank you for showing me that I had the power to change things once I became his girlfriend again.

I Almost Lost My Husband 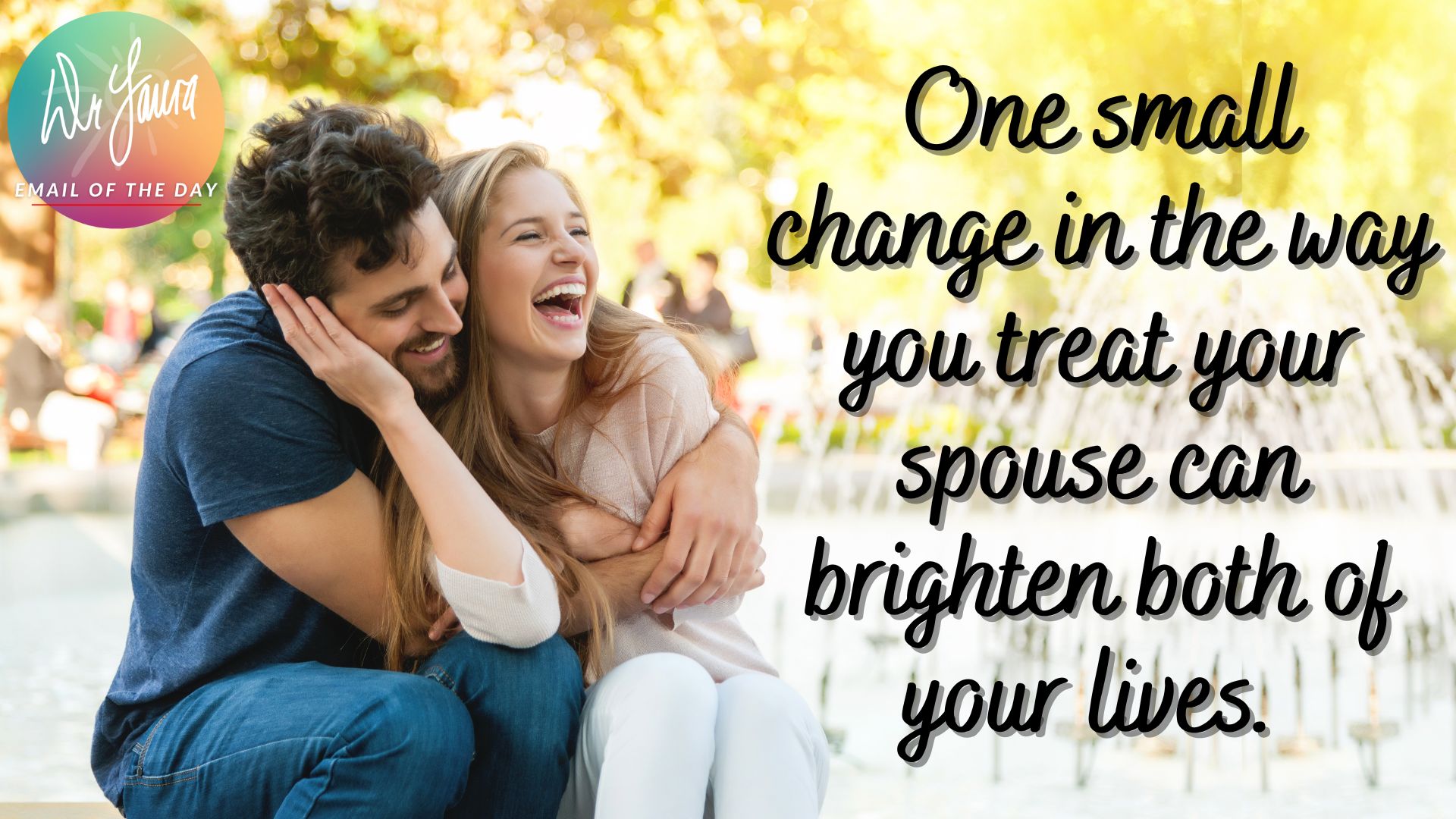 Email of the Day: Men Really ARE Simple Creatures 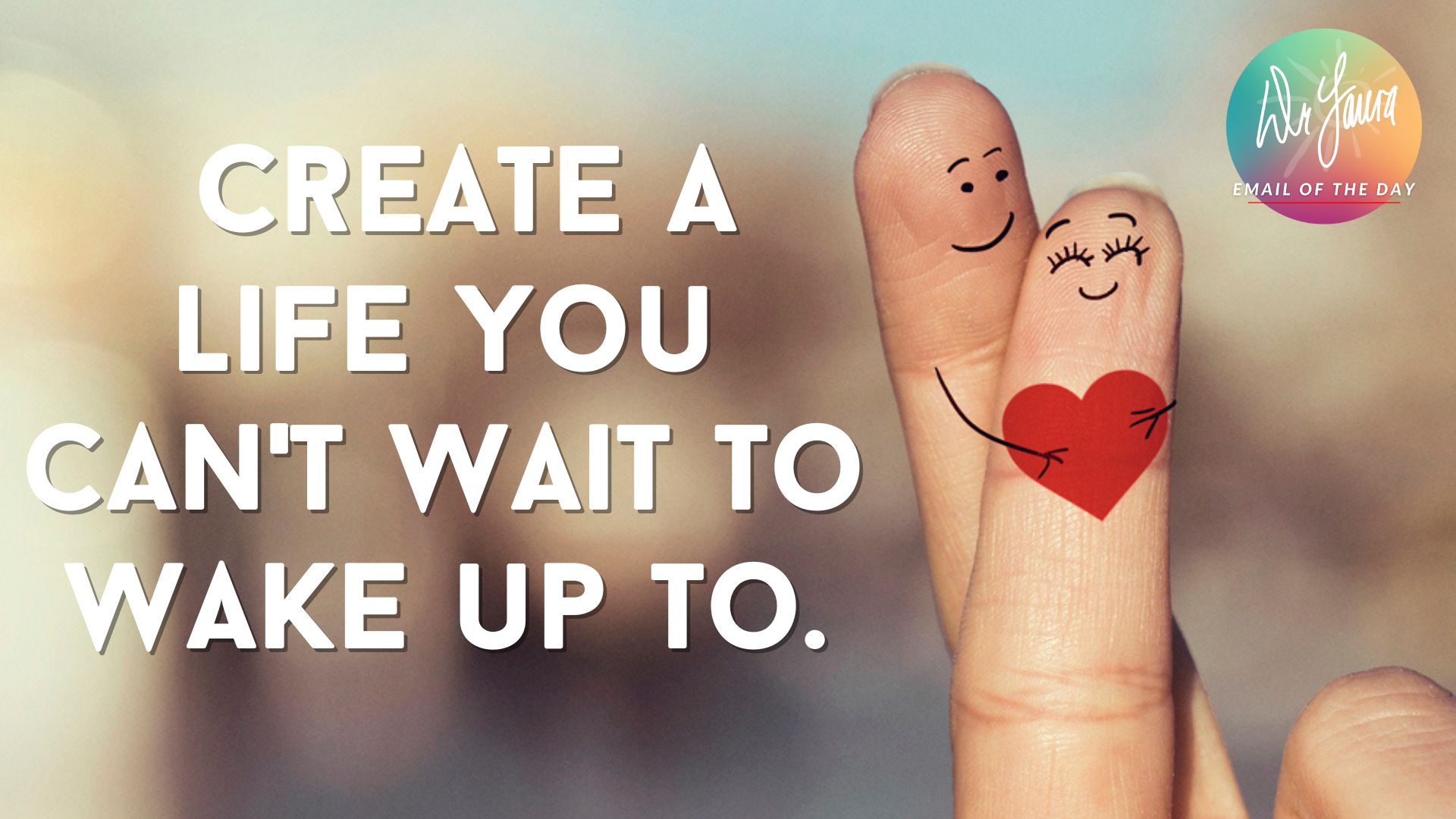 Email of the Day: Love Is Lovelier The Second Time Around 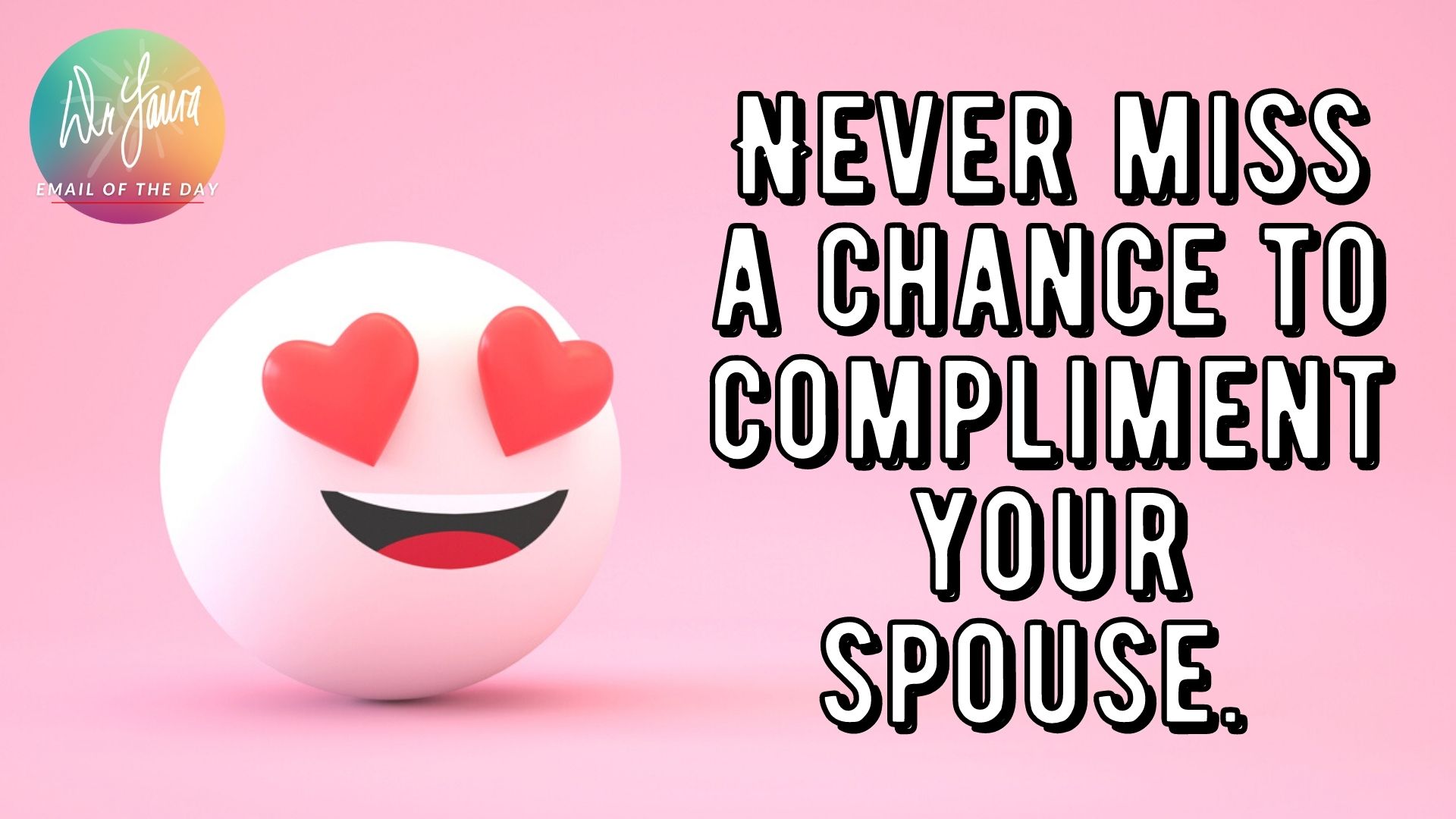 Email of the Day: All The Things I Love About My Husband 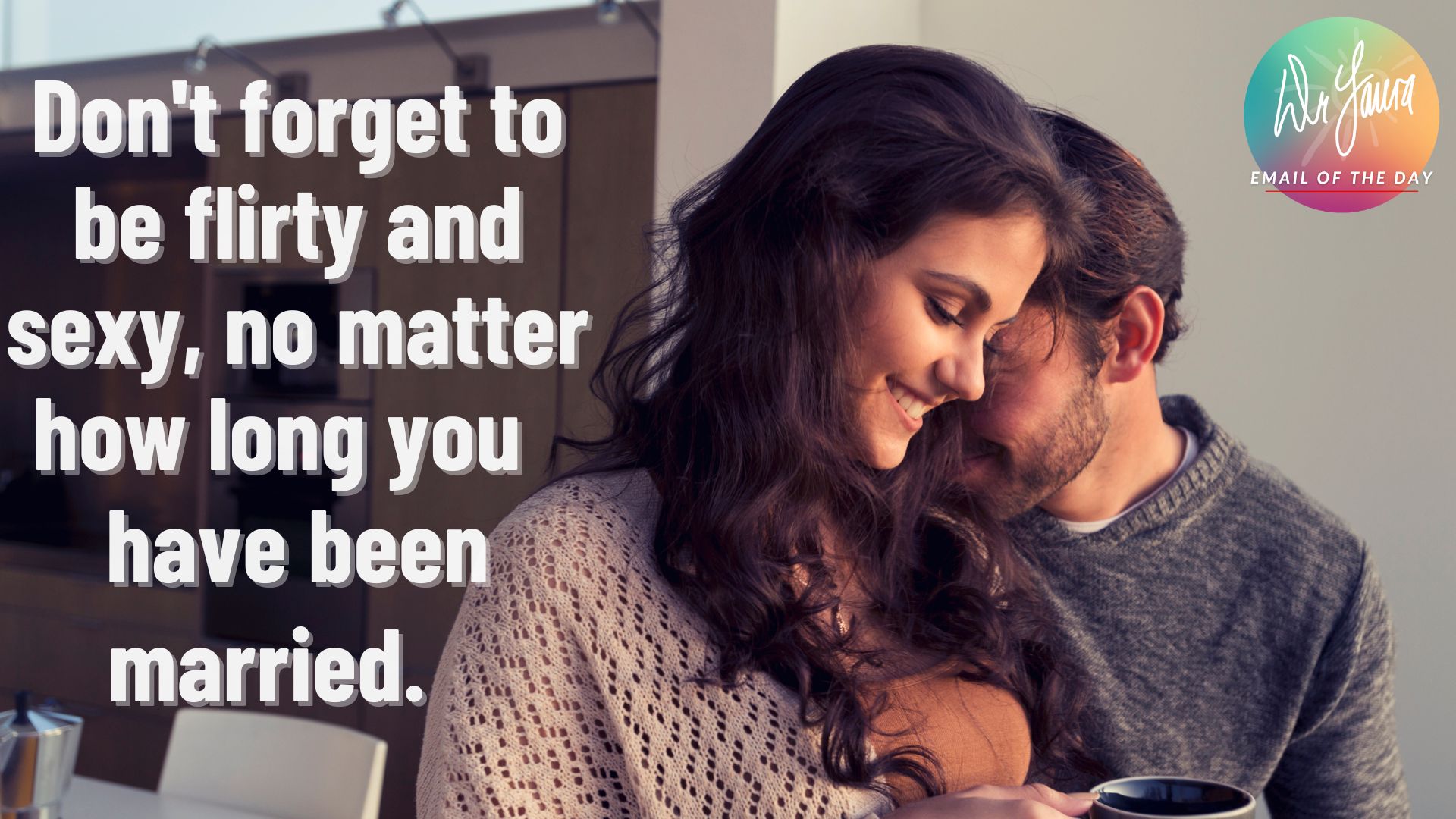 Email of the Day: I Wore Granny Panties for Too Long 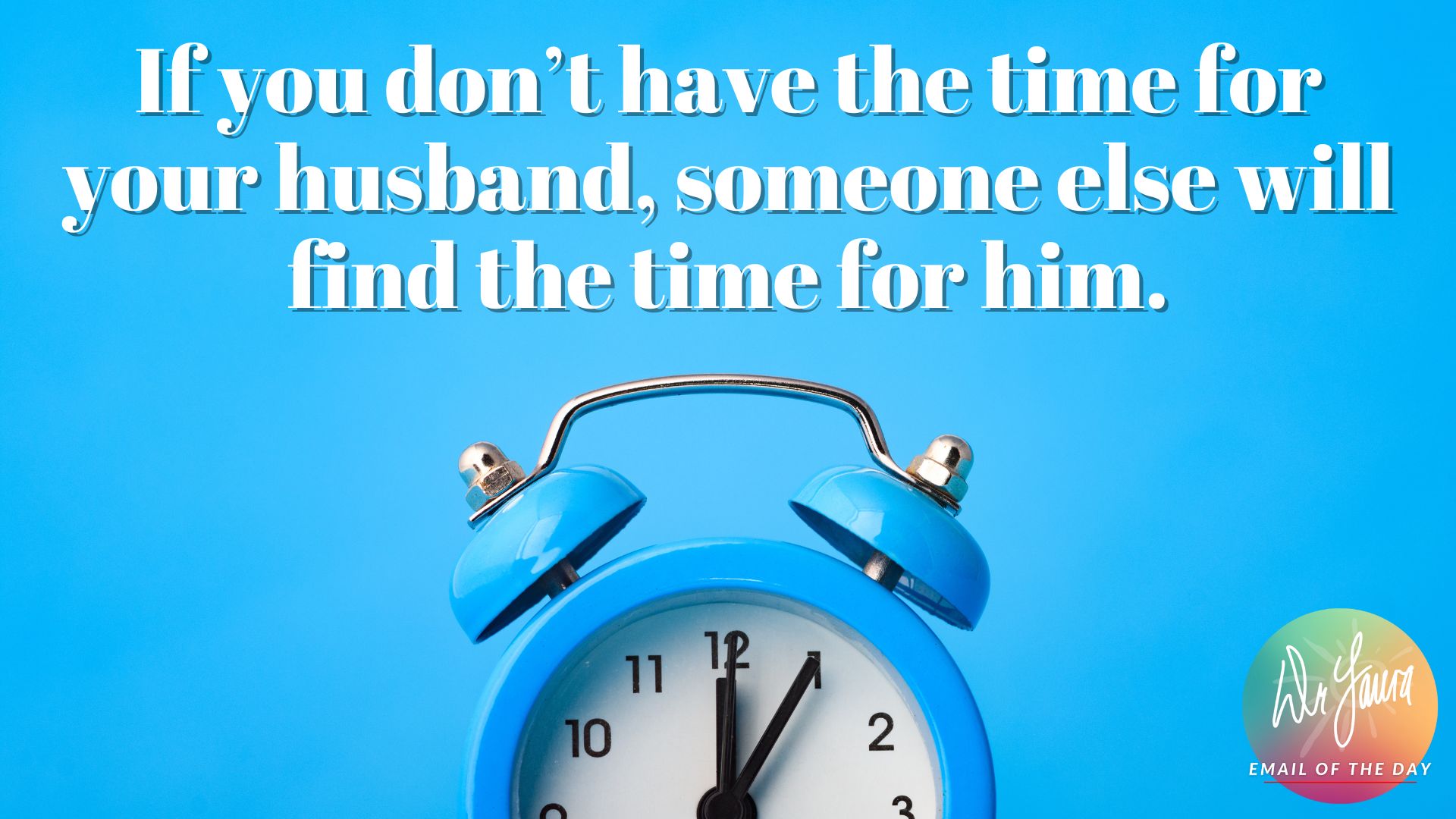 Email of the Day: I Participate When My Husband Is “In the Mood”